Why Nida Yasir Burst Into Tears During a Live Show

Nida Yasir along with her husband Yasir Nawaz has recently appeared in the Ramzan transmission at Express Entertainment. 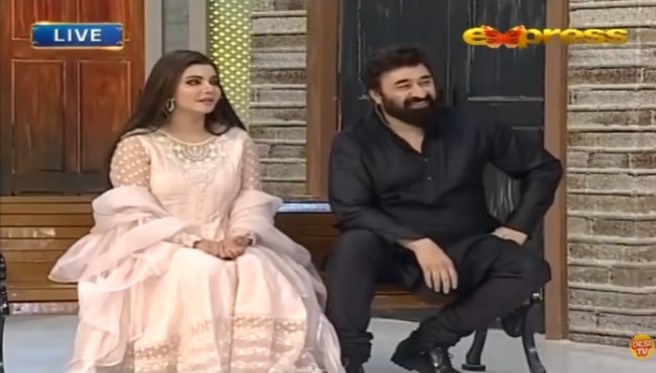 In the show host, Amir Liaquat Hussain did condolence on the demise of Nida’s mother, which made her so emotional and she was in tears while talking about her mother and she said,” I don’t talk much about my mother even in my show because I can’t hold my tears and I get really sad whenever I recall her memories”. 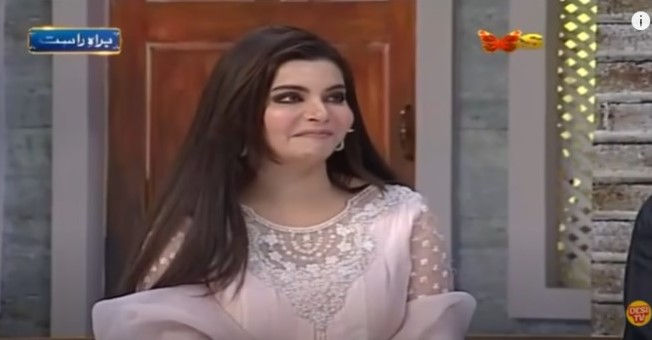 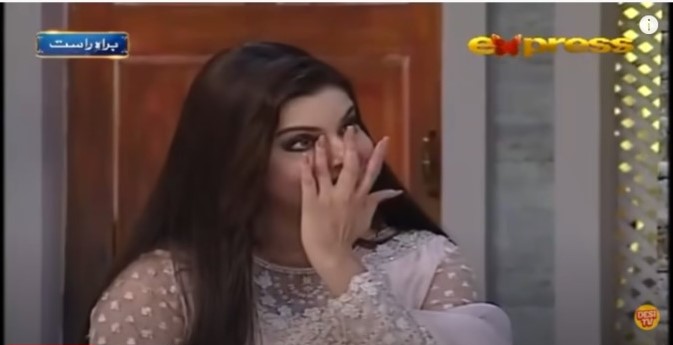 Let’s check out the link below to see the video.