Nida Yasir has celebrated Ary’s 19th birthday on her show and she also cut the cake at the end of the show. She invited all the guests who are attached with Ary Digital and News Network for so long.

Iqrar ul Hassan has said that me, Waseem Badami and Kashif Abbasi haven’t  switched the channel in our careers and main reason for that is how good they are as a team.

He said that when I and Waseem started we were in our late teens and also were thin young boys who used to be criticised for the looks as at that time news casters and reporters used to be mature but at that time Salman Iqbal trained us, He made sure to provide a family environment and backing due to which we are what we are.

He also clarified that he and his wife were married even before she joined Ary News.

Nida Yasir also told about her journey that also started from Ary Digital and after that she has never looked back.

Urwa said I am lucky to have started my career with Ary Music as I have learned a lot when  I was just 17 I joined Ary Music and that time I didn’t know anything.

Meanwhile, she cleared that I haven’t met Farhan during my anchoring days .

Here are the pictures from the show 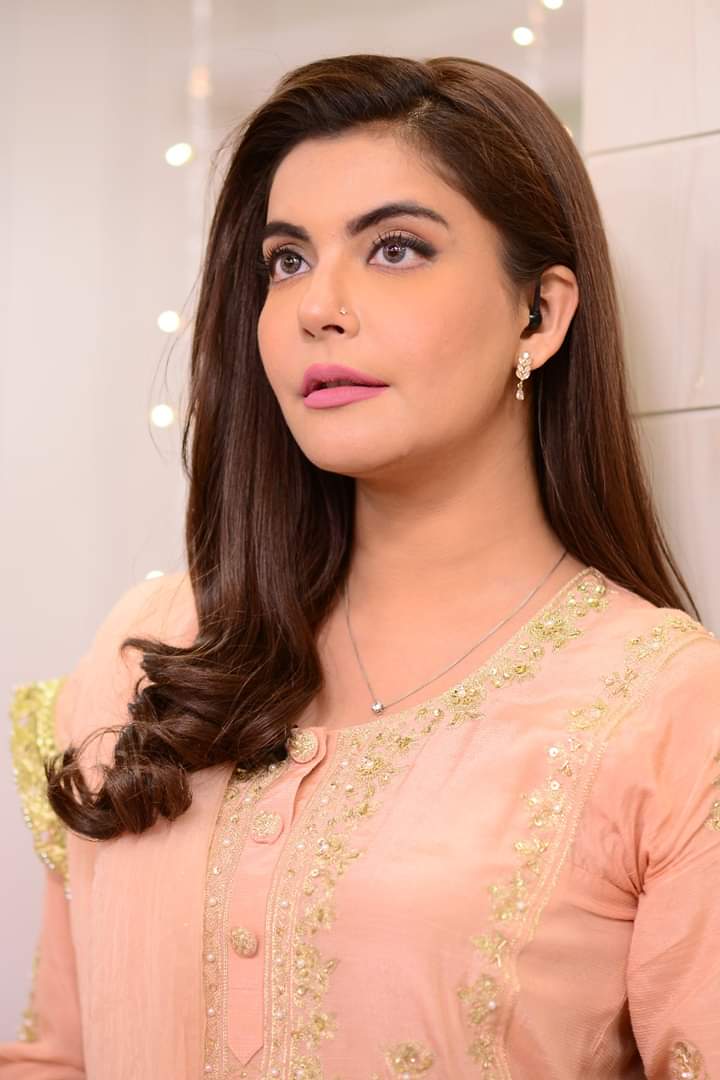 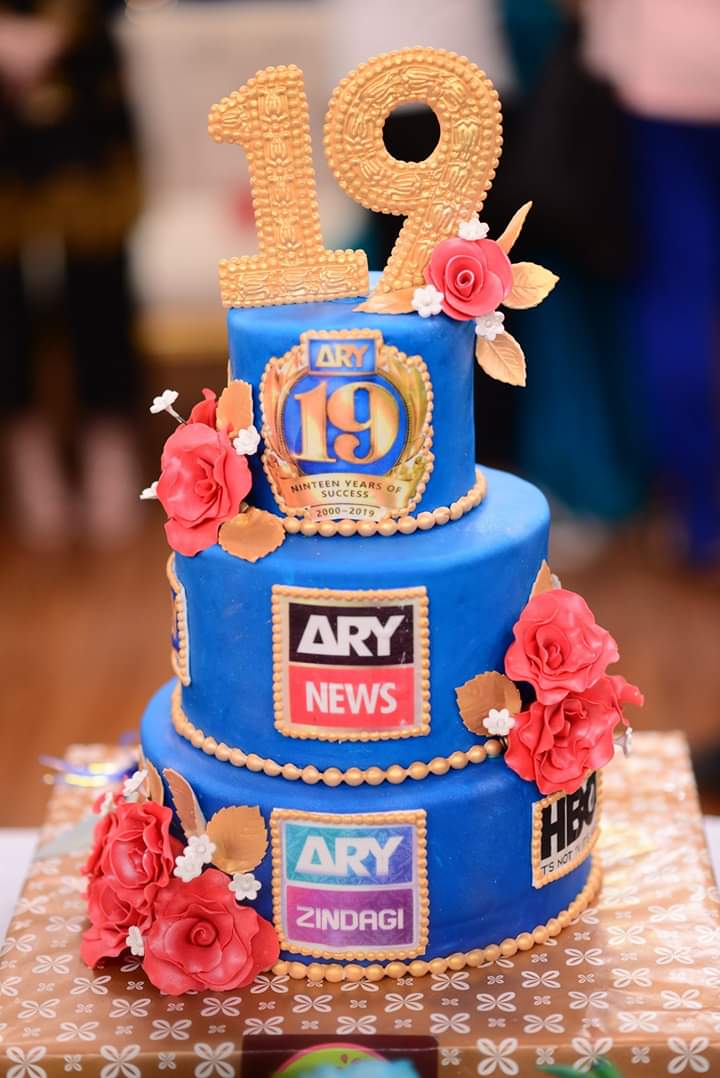 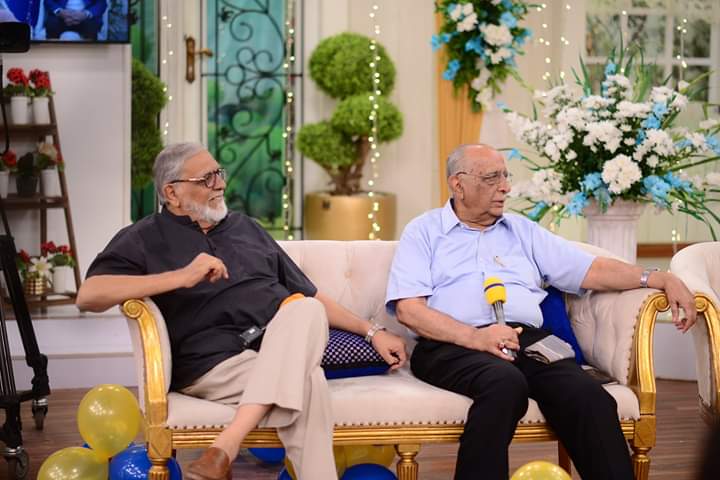 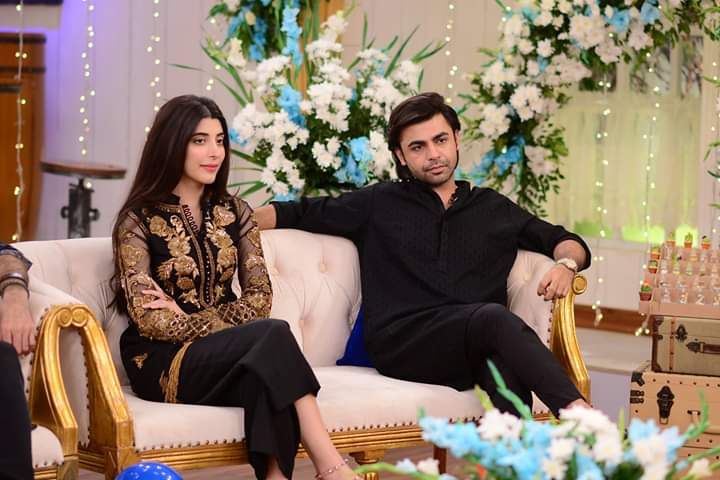 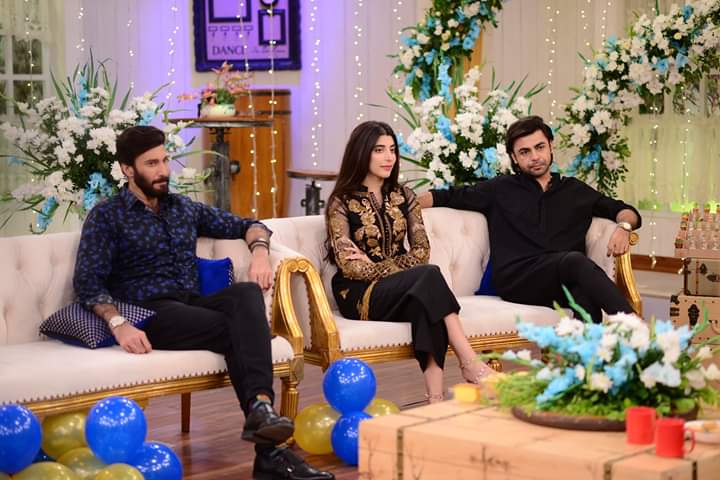 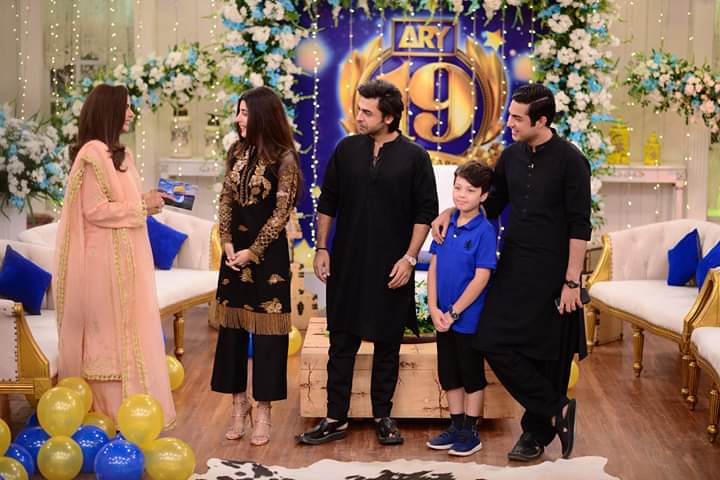 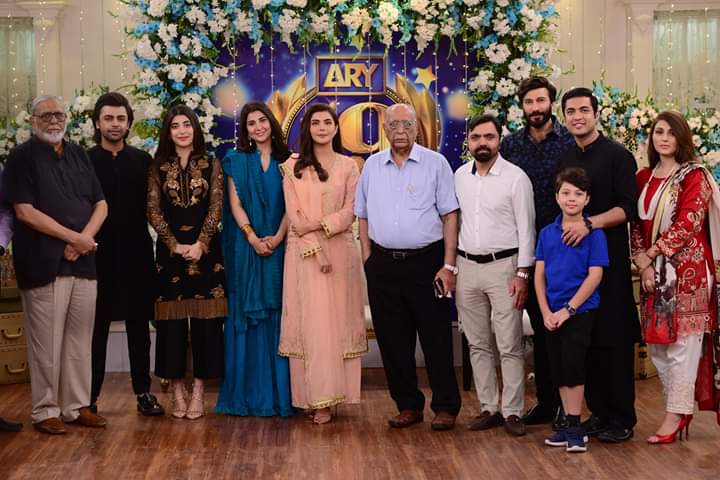 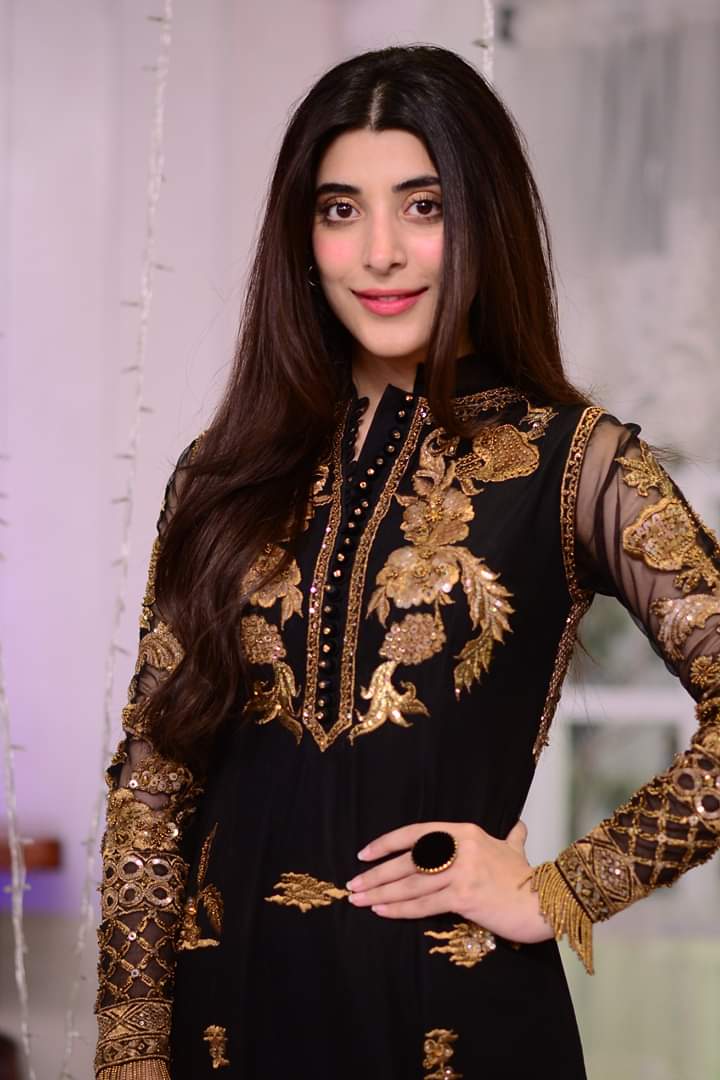 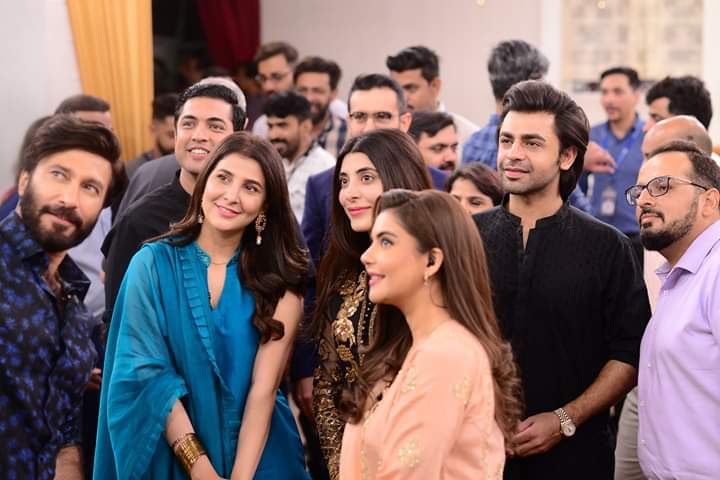 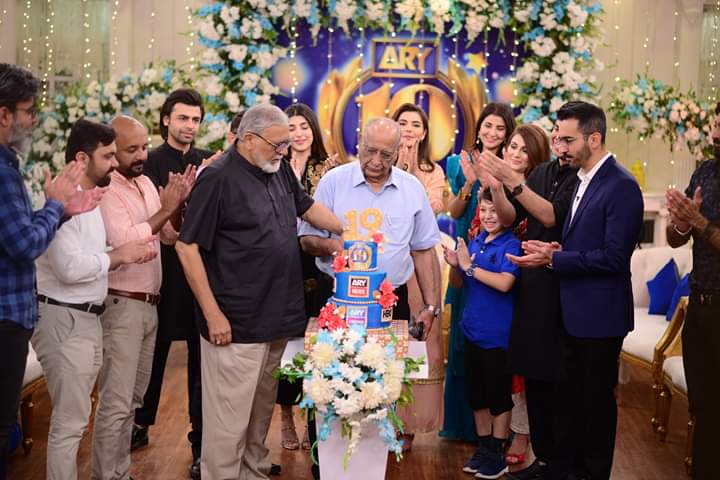