Nida Pasha, better known as Nida Yasir, is a Pakistani television host, former actress and model known for her role as Saima in the television drama Hum Tum. She also hosts the morning television show Good Morning Pakistan at ARY Digital. In 2015, Yasir produced her first feature film Wrong No., directed and also produced by her husband Yasir. 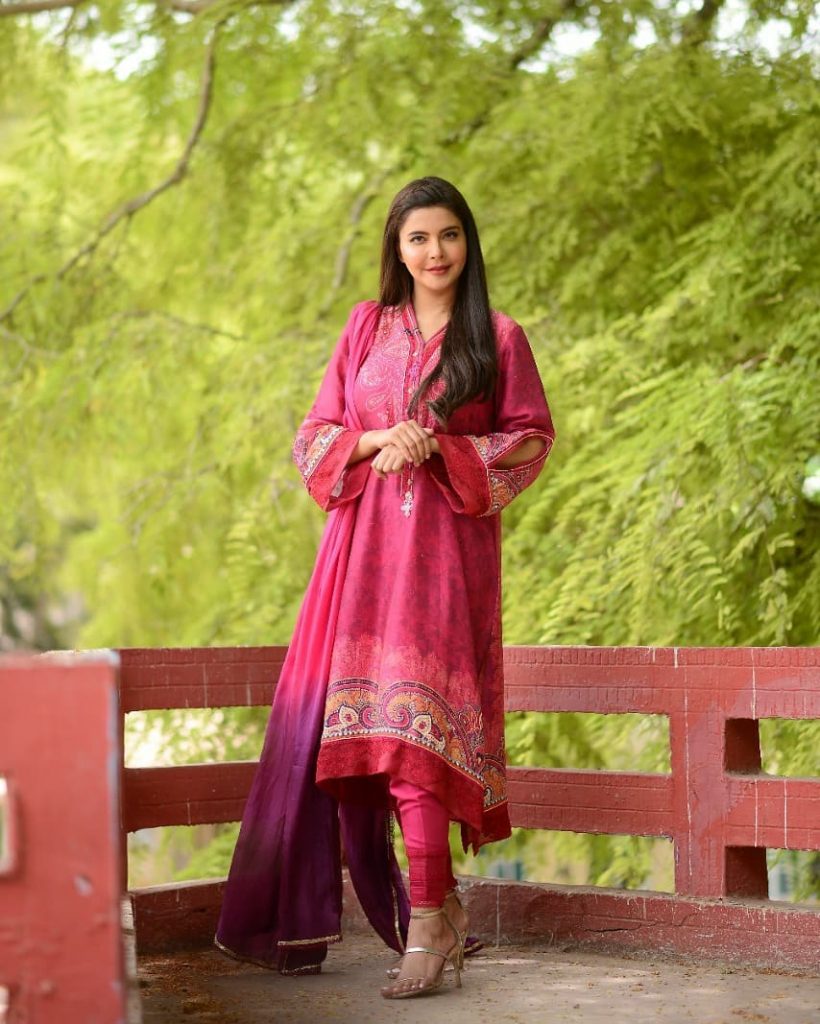 Lately, Nida Yasir celebrated his younger son Balaaj’s seventh birthday on the set of Good Morning Pakistan. Nadia Hussain and other showbiz personalities along with their kids were invited at Balaaj’s birthday party. “Thomas and Friends” cartoon theme was planned for the event. Let’s have a look on some of the amazing pictures from Balaaj’s birthday bash at the set of GMP. 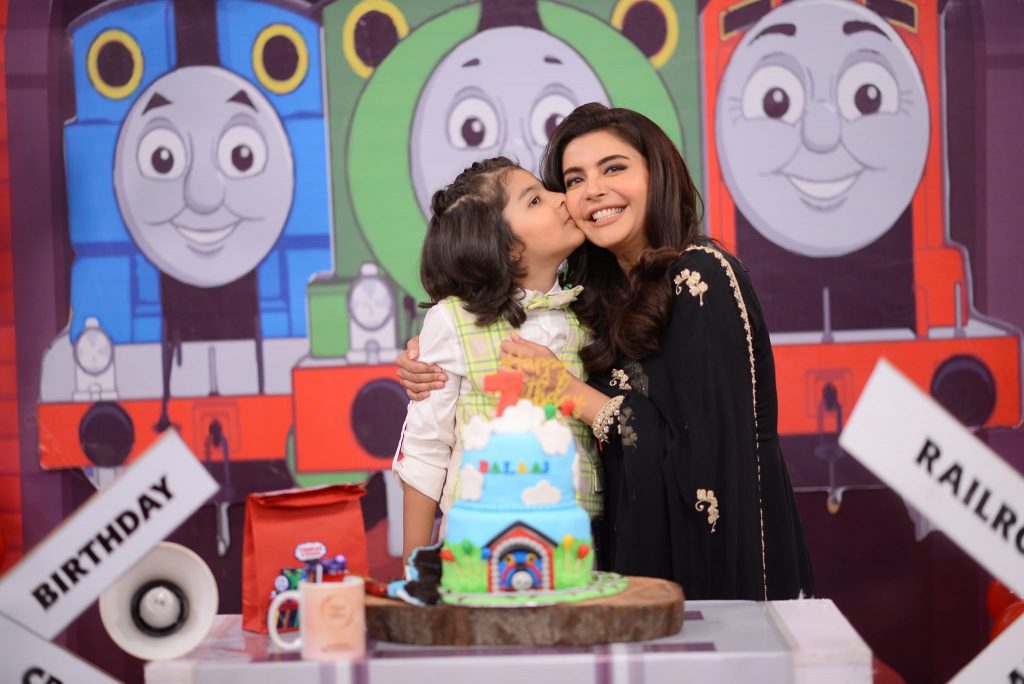 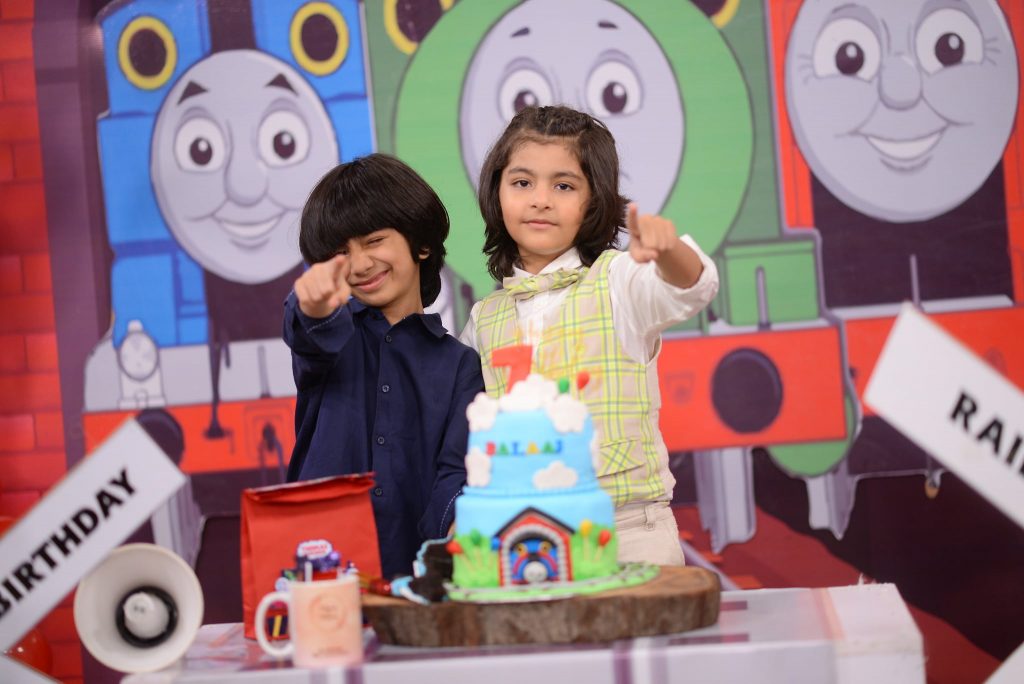 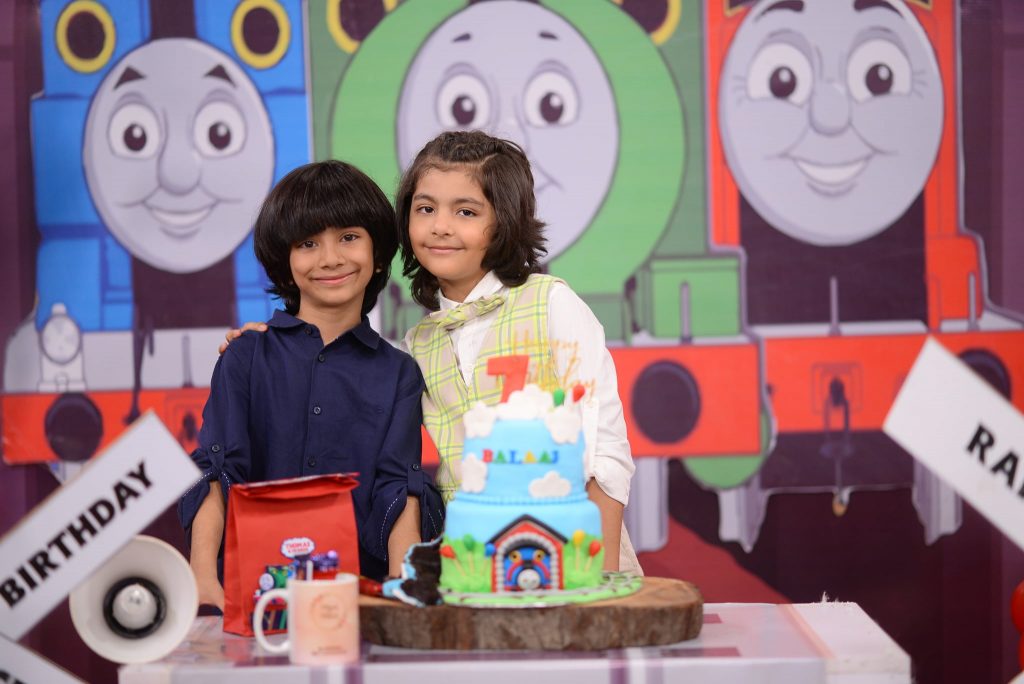 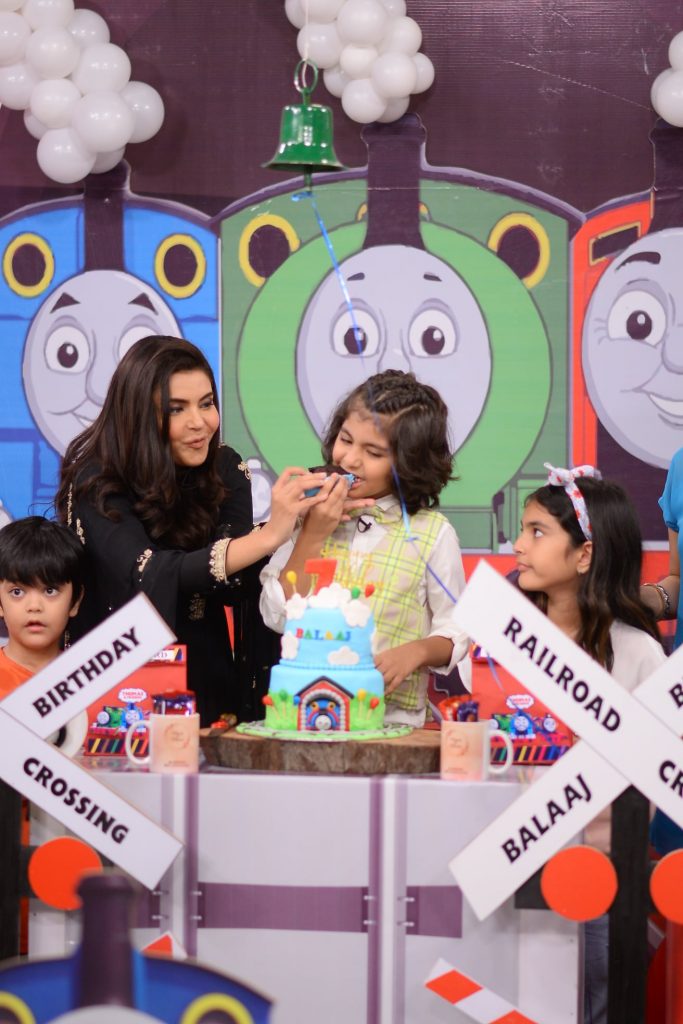 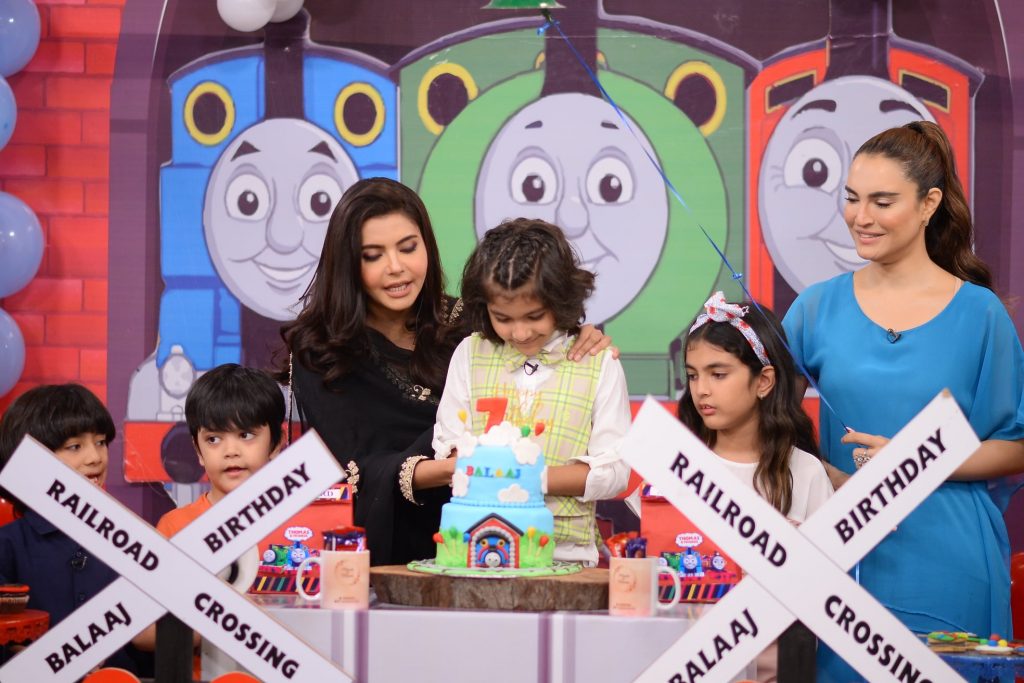 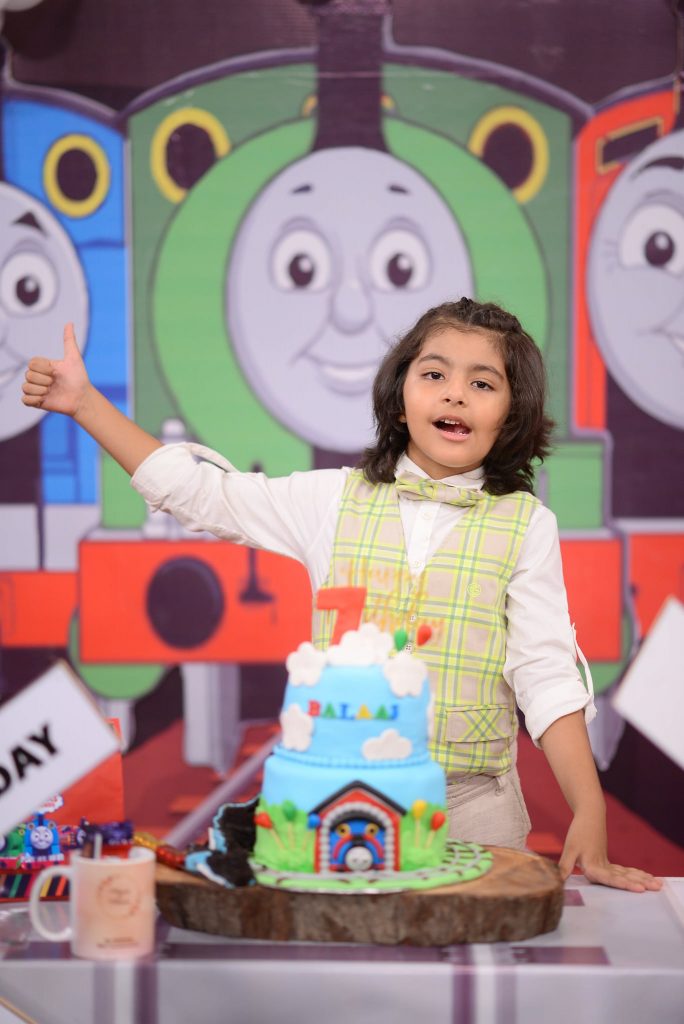 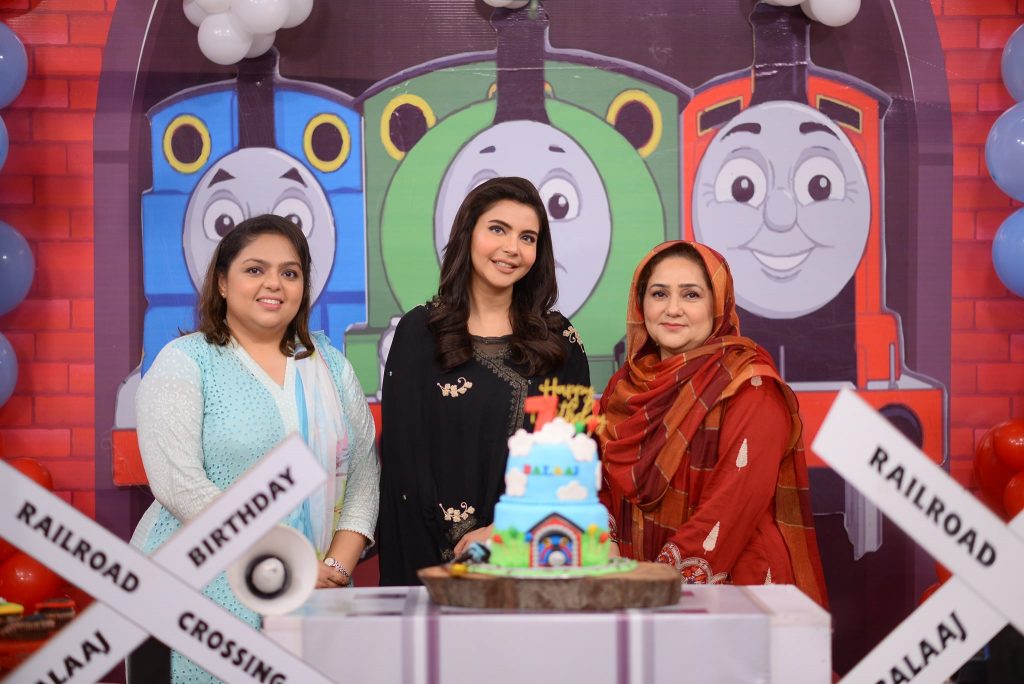 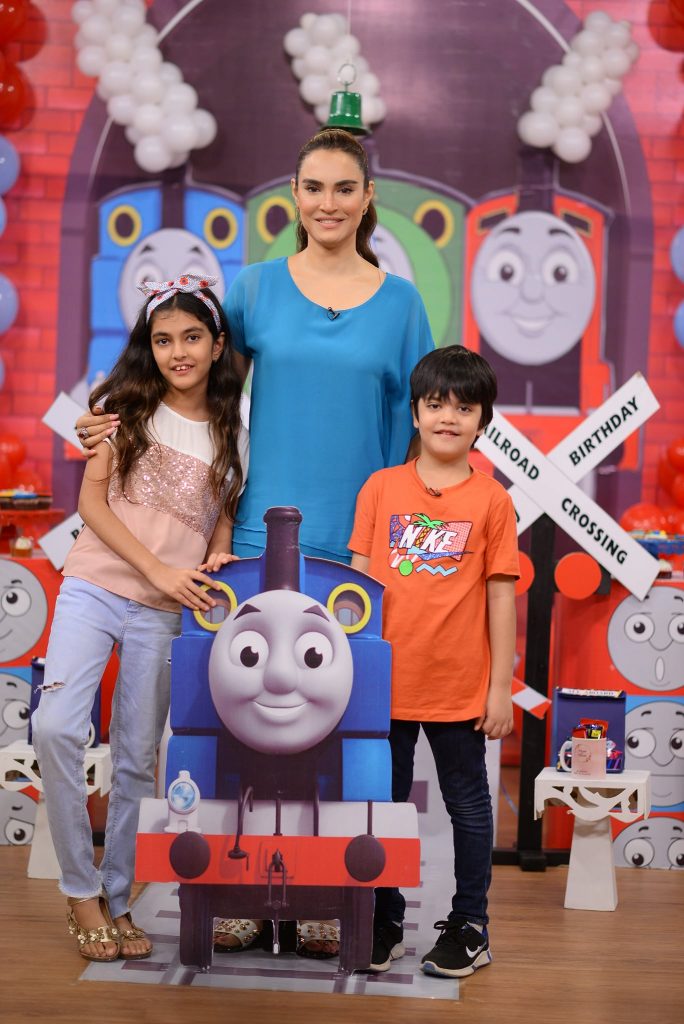 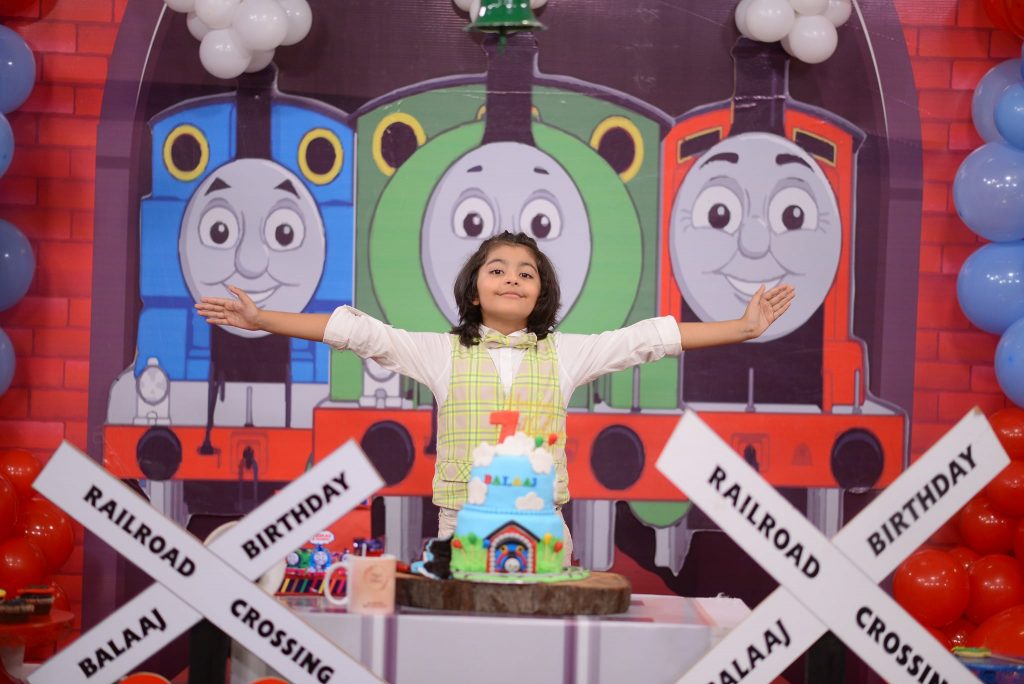 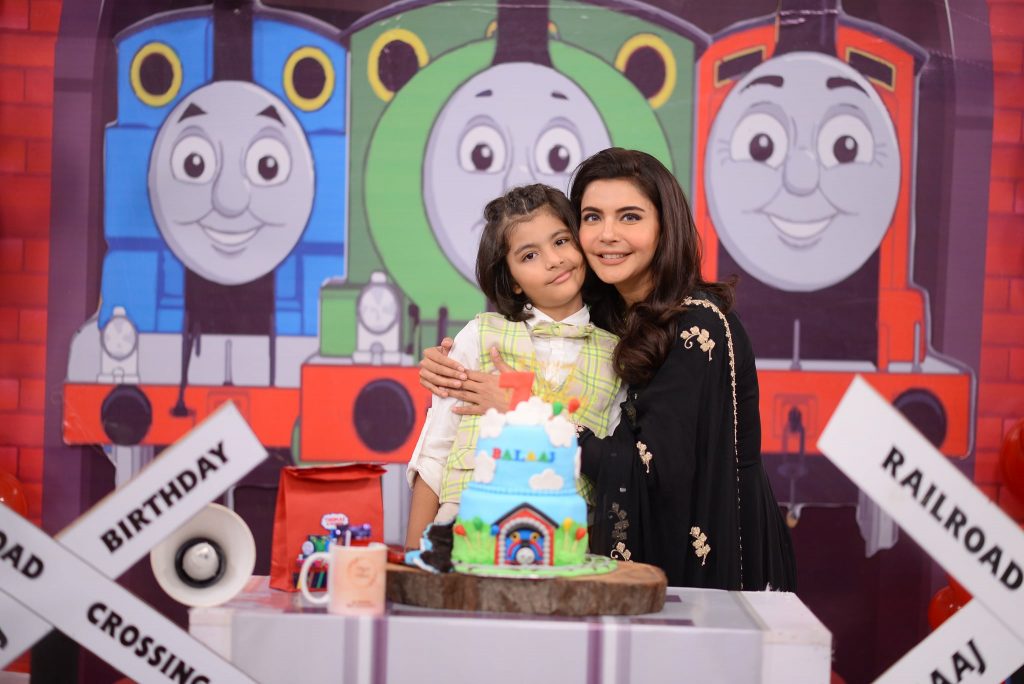 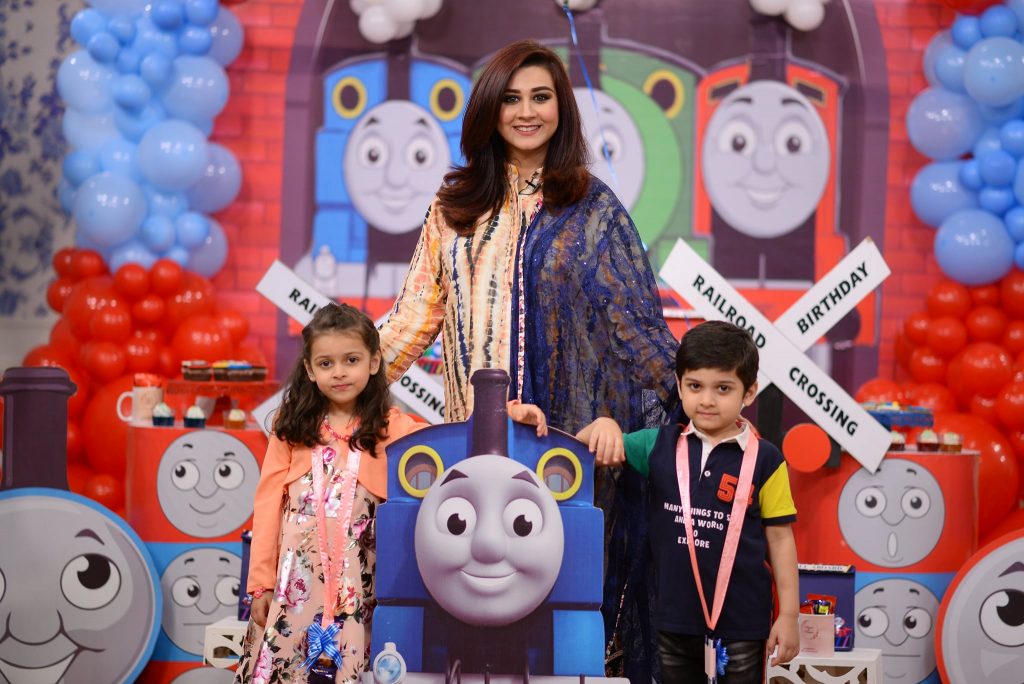 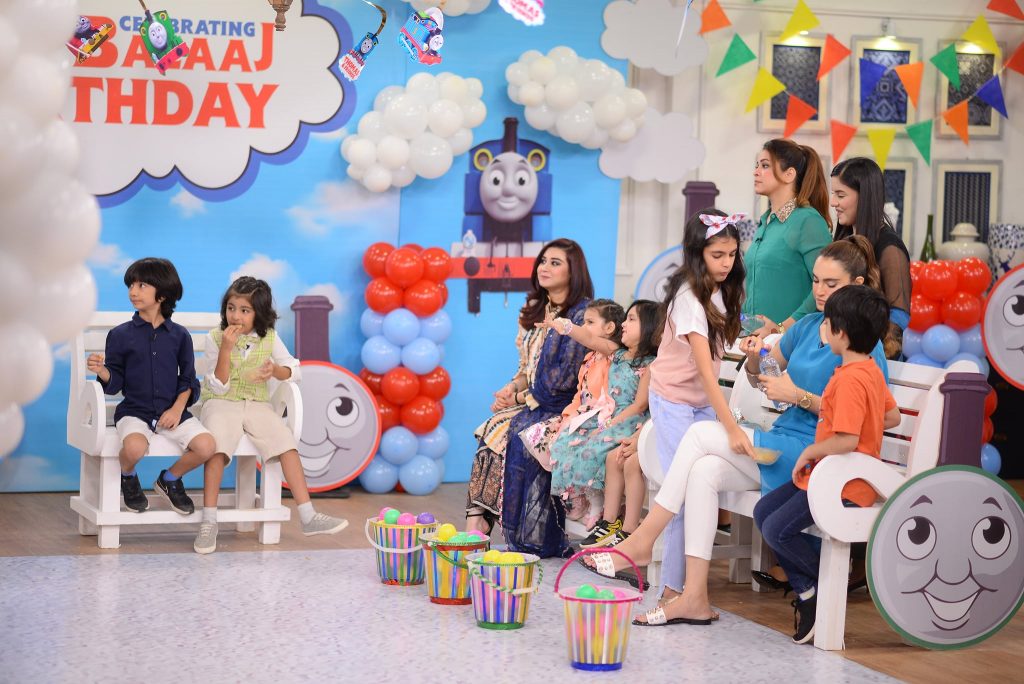 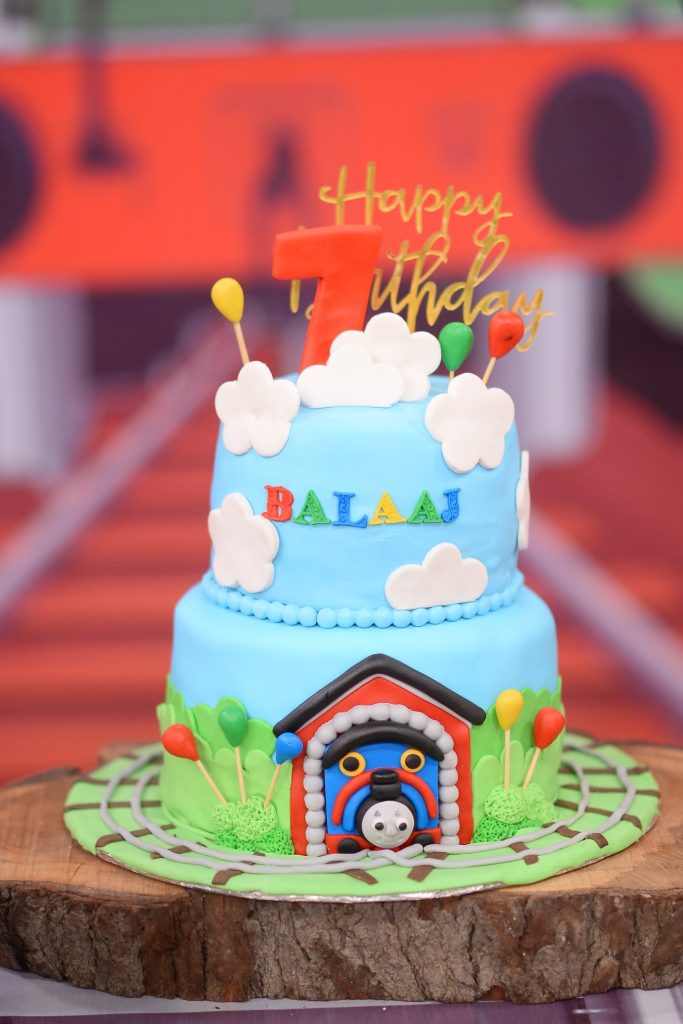 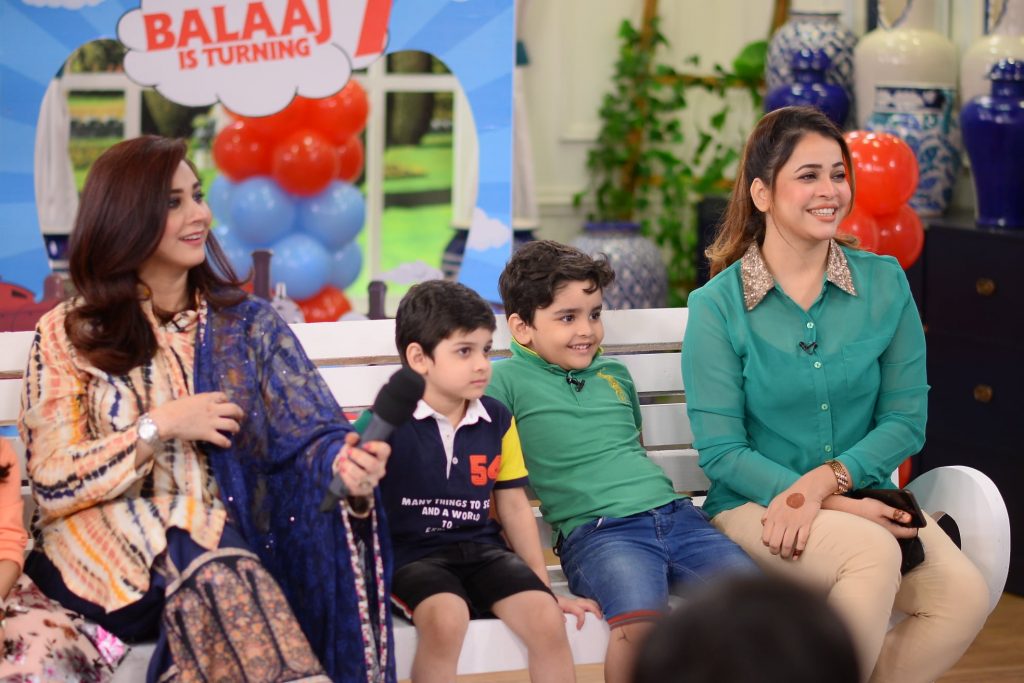