It seems like more and more celebrities are looking into alternate careers these days. We have actors and actresses focusing towards directing and production, opening their own production houses, actresses like Urwa Hocane and Mawra Hocane alongside twin sisters Aiman and Minal Khan have recently launched their clothing lines. On the other hand actor Mikaal Zulfiqar has ventured into salon business, offering spa and salon services for men in Lahore.

The small video closes at Nida Yasir Collection and is captioned coming soon. Although there isn’t any further hint given, we’re assuming the collection will be launching soon.

Nida Yasir has become a household name because of her morning show on ARY Digital, Good Morning Pakistan. Wife to producer, director and actor Yasir Nawaz, Nida Yasir, has been a fashion icon for some time, flaunting her looks and various designer collections on her morning show on a daily basis. 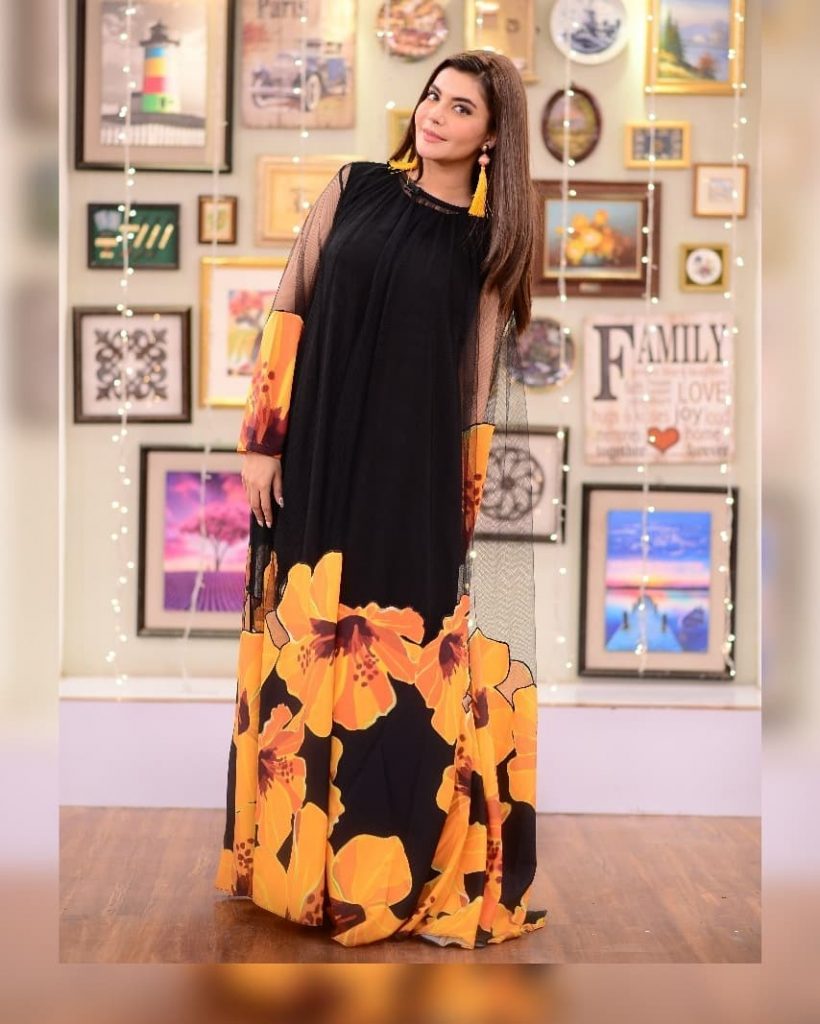 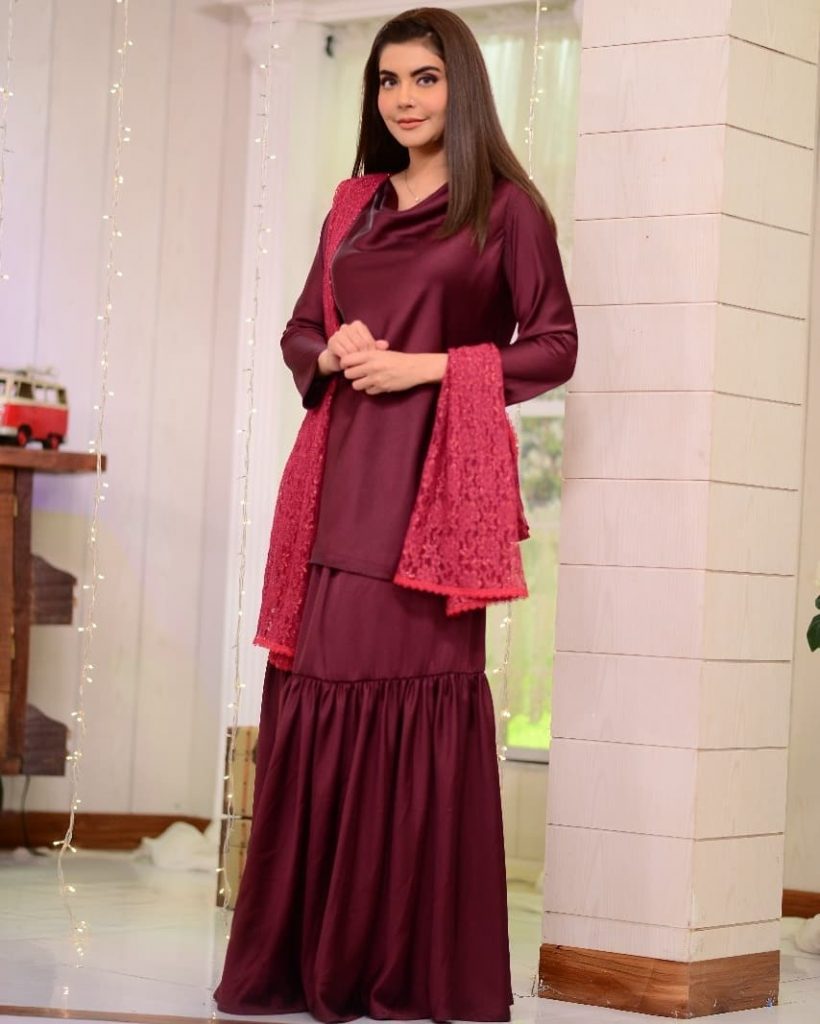 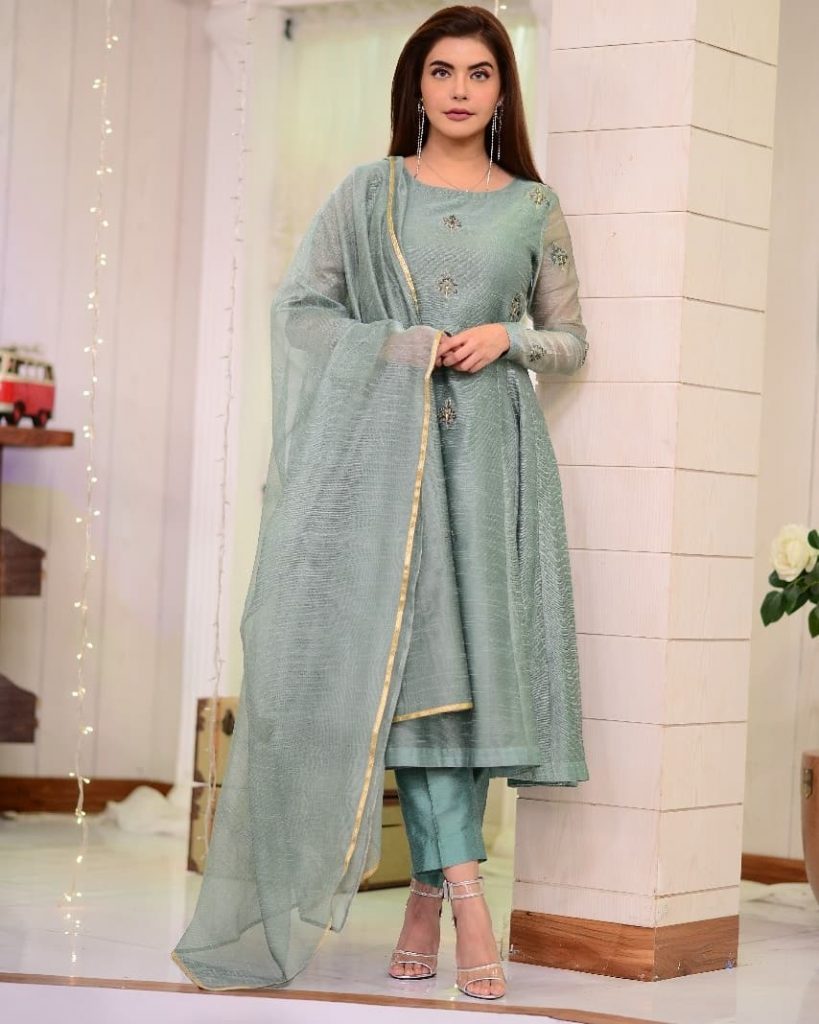