Nida Yasir has congratulated Sohai Ali Abro on getting married in her morning show today. 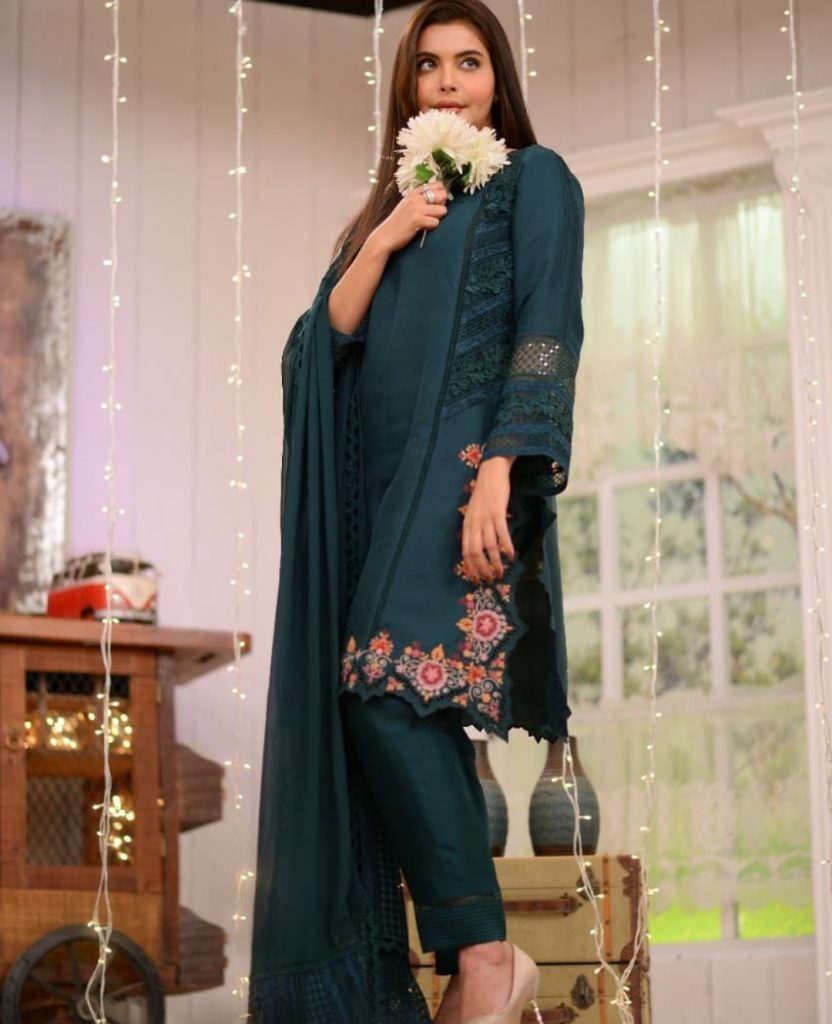 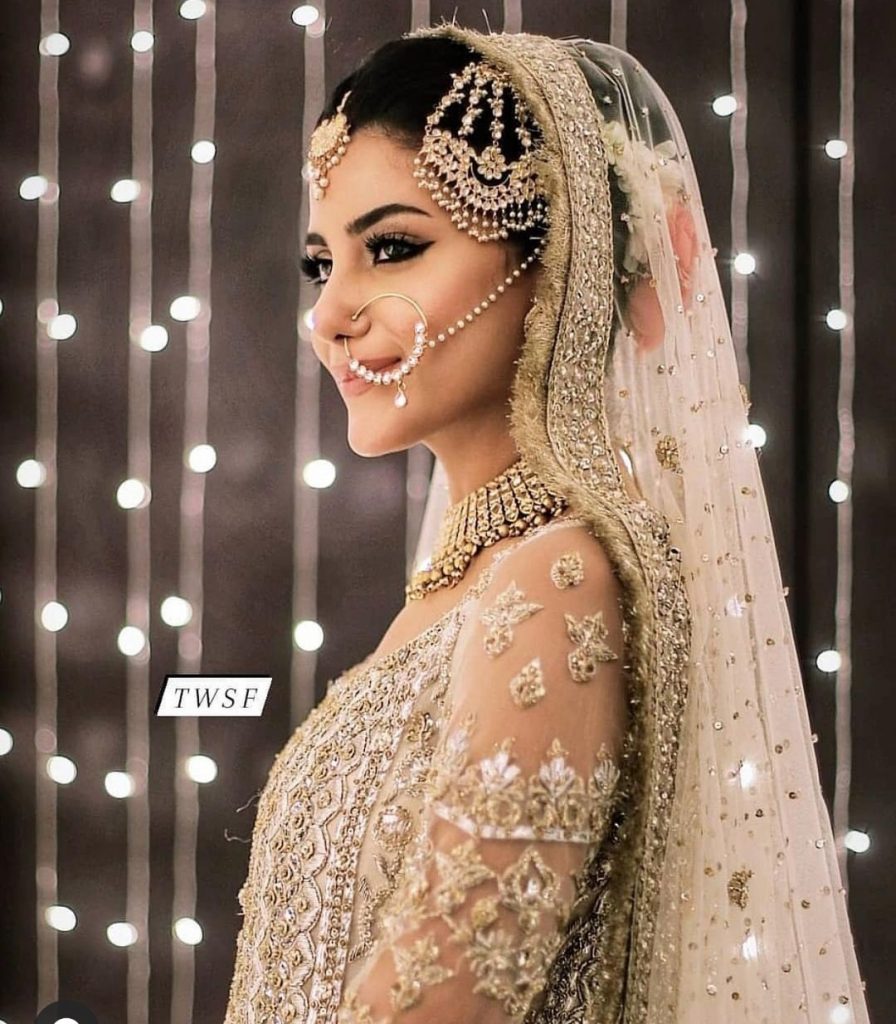 Nida revealed that she knew about Shehzar Muhammad that he was an under 19 player a few years ago. She also met with him in an award show. 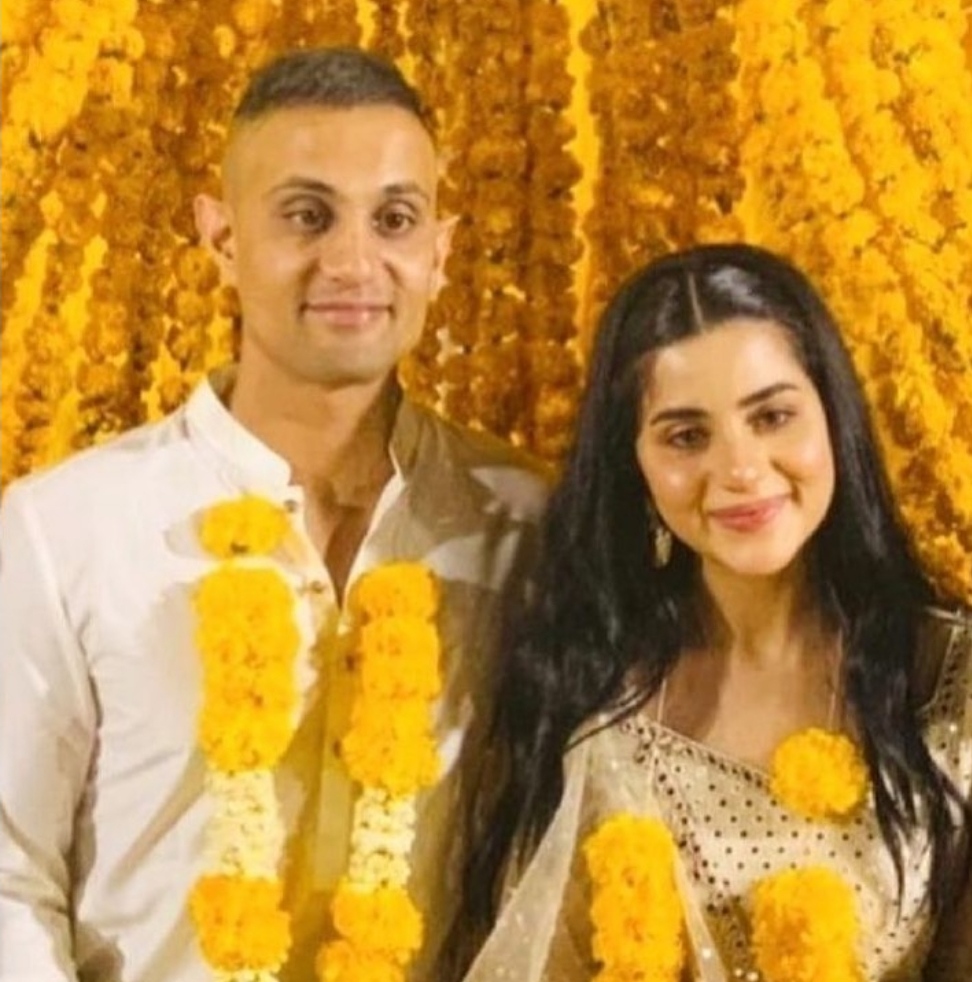 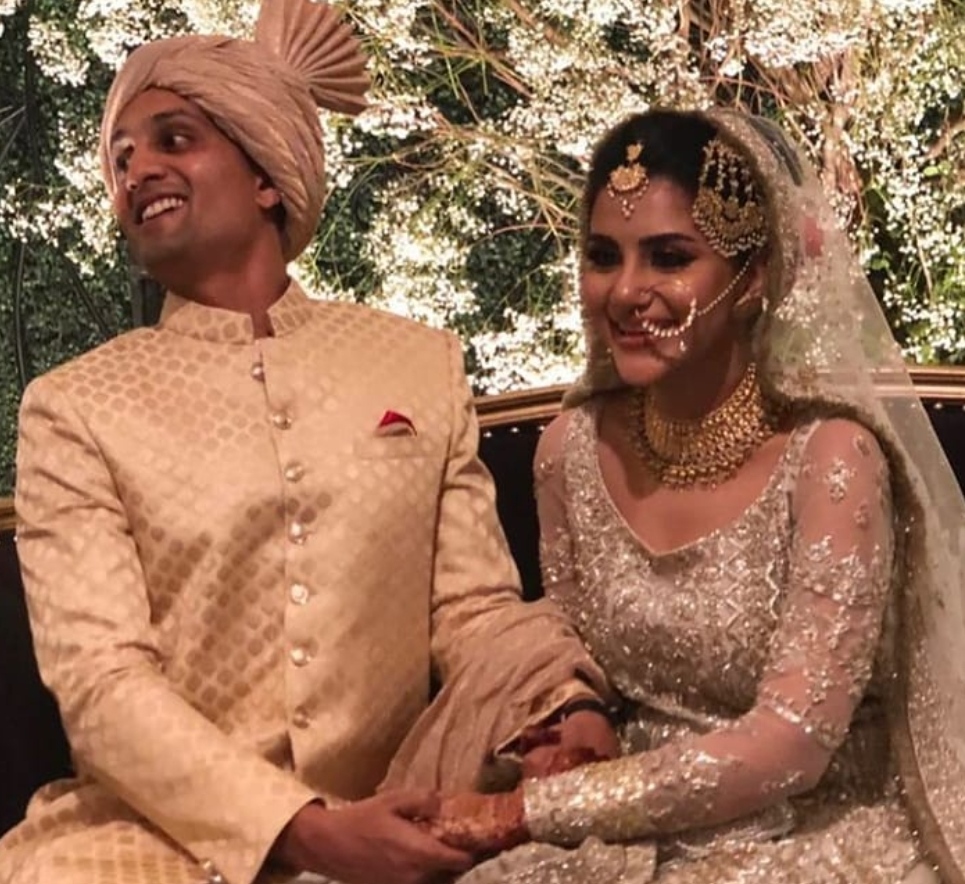 Nida revealed that Sohai Ali Abro introduced Shehzar to her in an award show back then but at that time Nida didn’t know that Shehzar might be Sohai’s some one special. 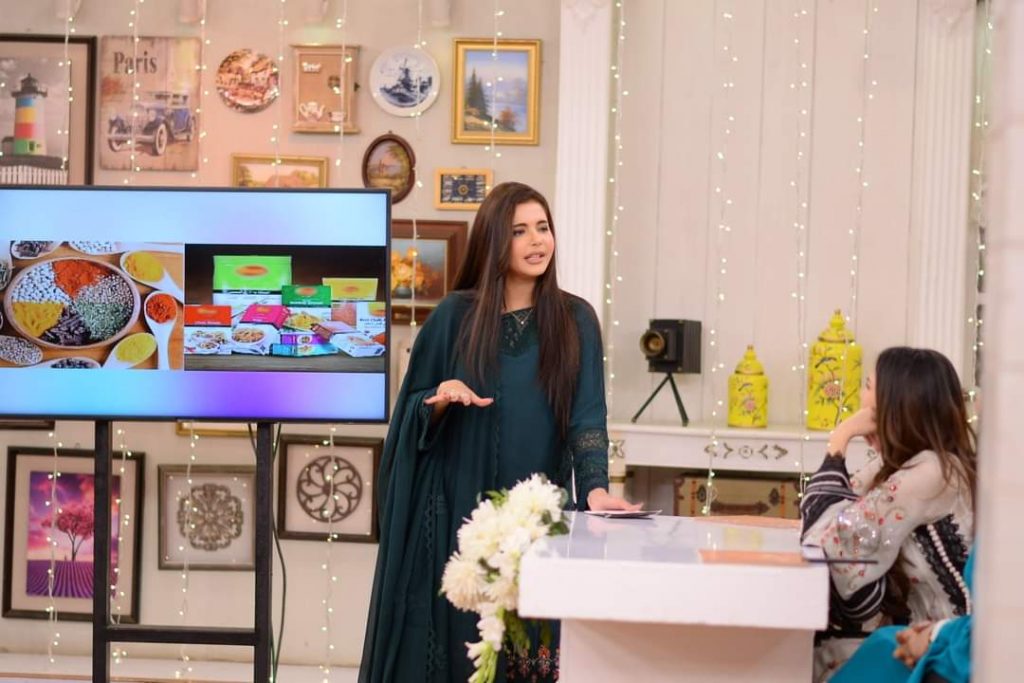 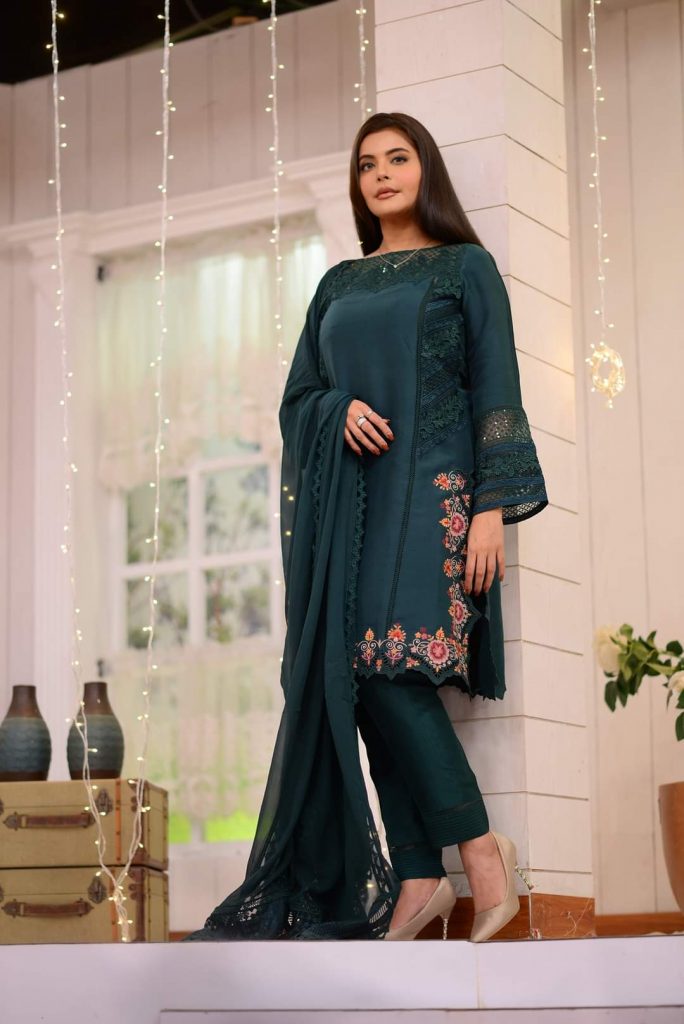 Here is her video about Sohai Ali Abro.