Nida Yasir and Yasir Nawaz are famous Pakistani actors. Both continued their career even after their marriage and kids. Nadia Yasir is an actress as well as a host of ’Good morning Pakistan’ on ARY Digital. Yasir Nawaz is an actor as well as film producer, scriptwriter, and director.

On the 2nd of August 2014, Nida and Yasir were blessed with their youngest boy Balaaj. They decided to celebrate his 5th birthday on the set of Good morning Pakistan so that they can celebrate their happy moments with their fans. Nida and Yasir are among the few couples who love to share their happiness publically.

Balaaj love cars movie and therefore, they choose ’Cars’ as the theme of the party. All the family members were there to wish Balaaj a very happy birthday. Nida wore a simple dress with neon color dupatta in which she looked stunning. Yasir Nawaz wore LACOSTE black shirt and looked handsome.

Their close friends were also there to be a part of their celebrations. Many games were played by the kids for fun and enjoyment. The table was set properly with Car cake along with many candies. Racing track, Car frames were there so that guests can take pictures with them. Balaaj himself looked very handsome and stylish on his birthday party.

Have a look at the pictures from Balaaj’s birthday on Good morning Pakistan set. 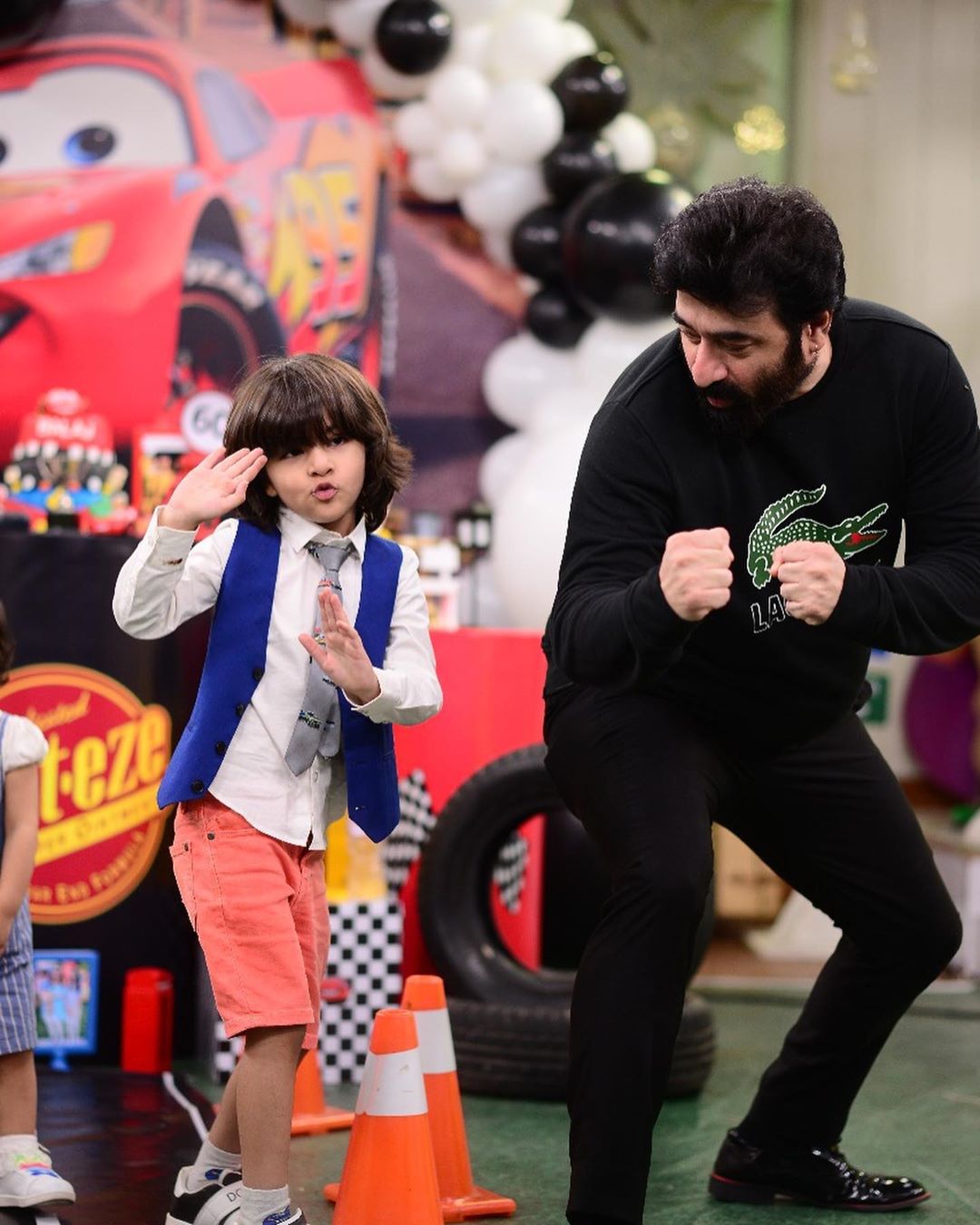 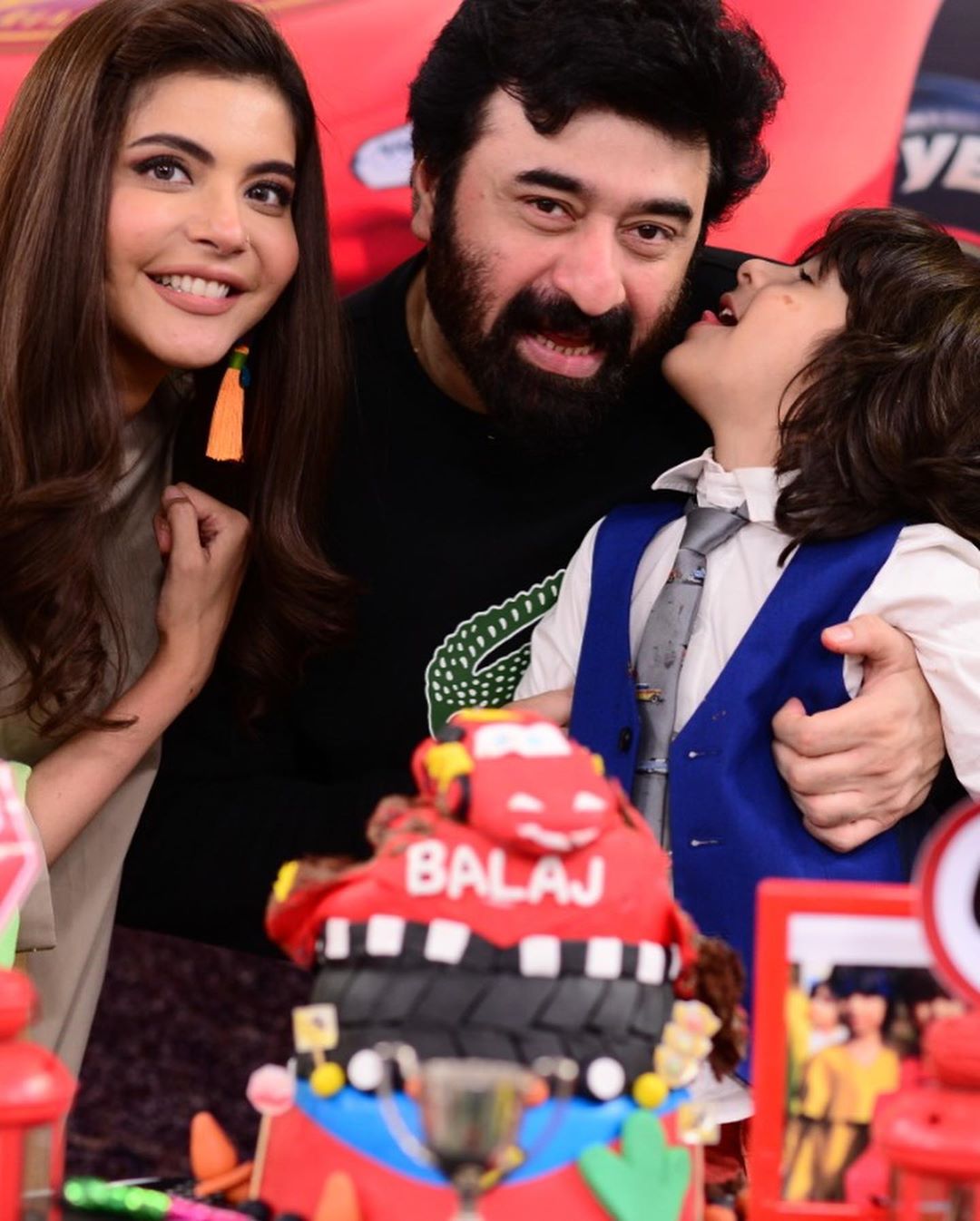 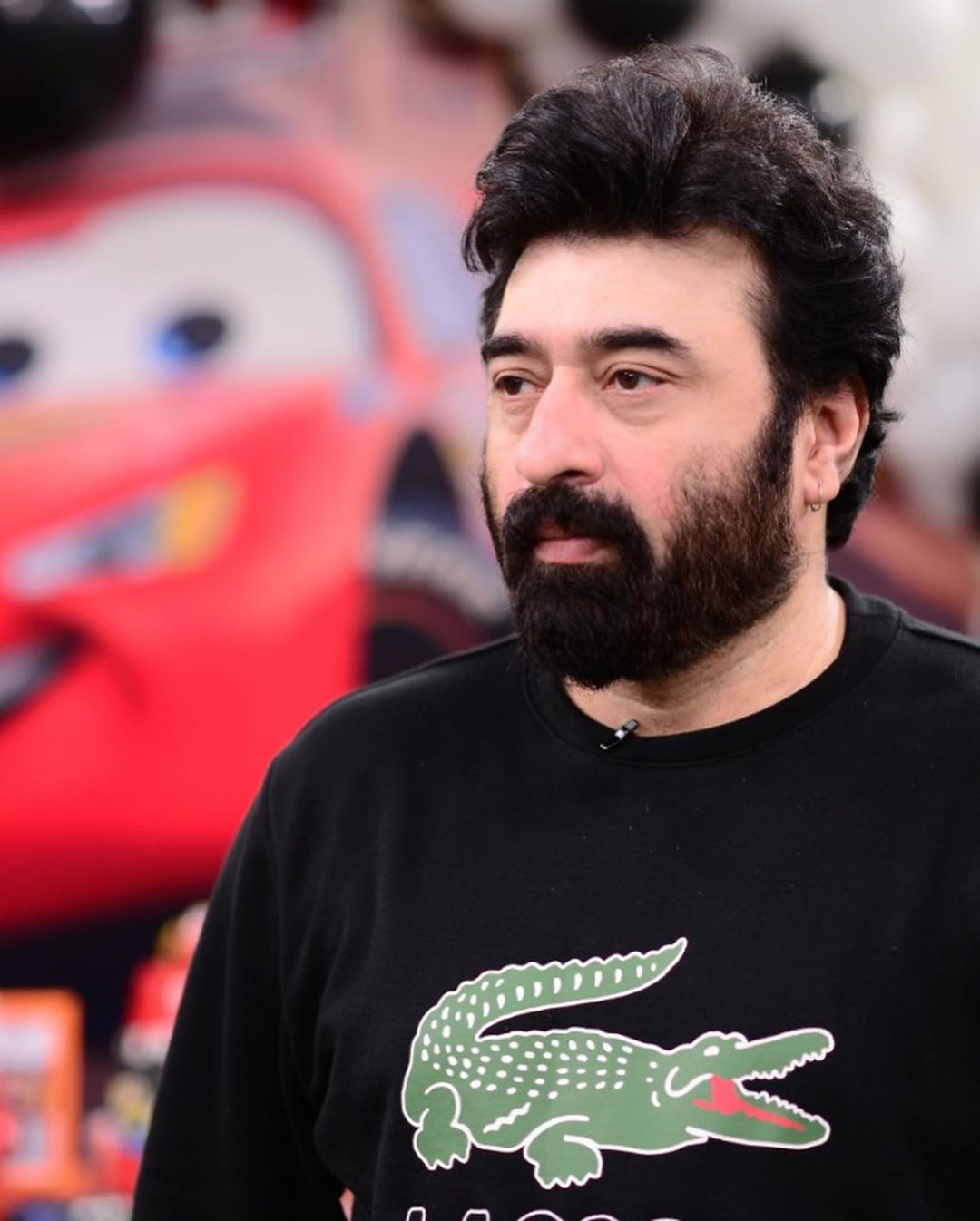 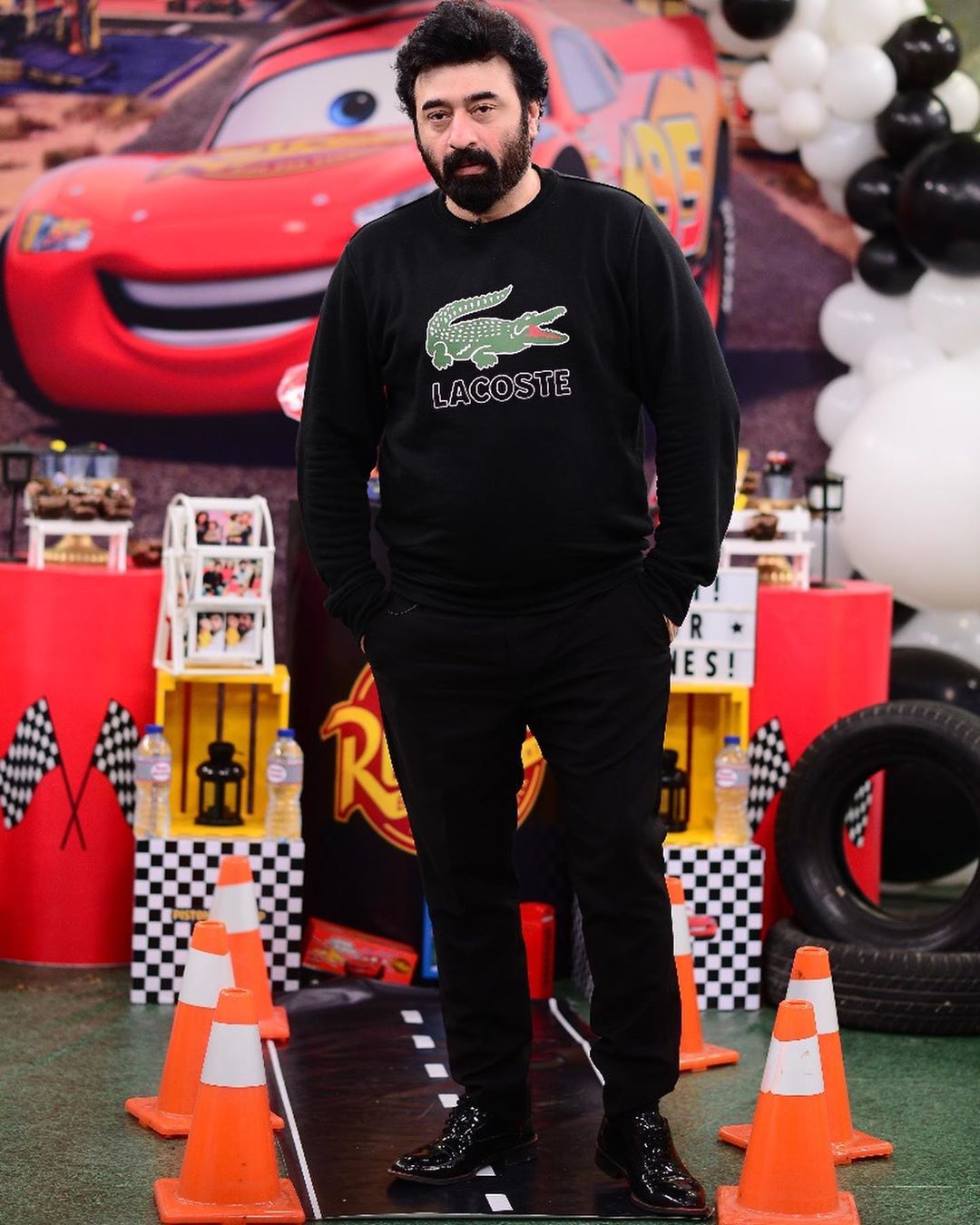 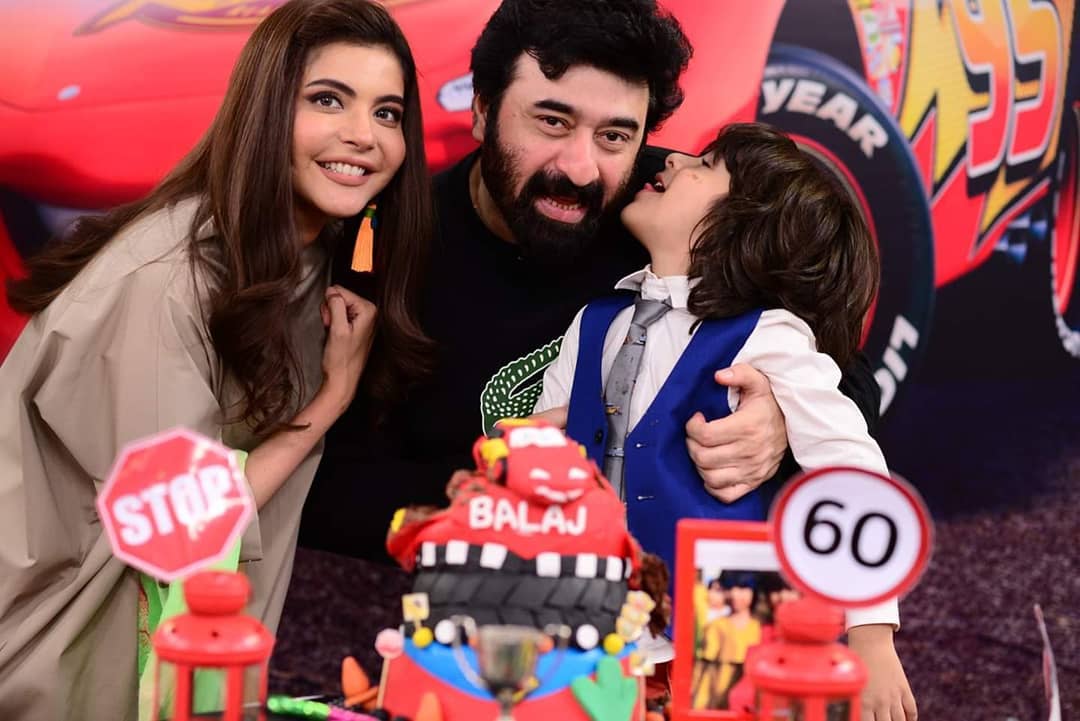 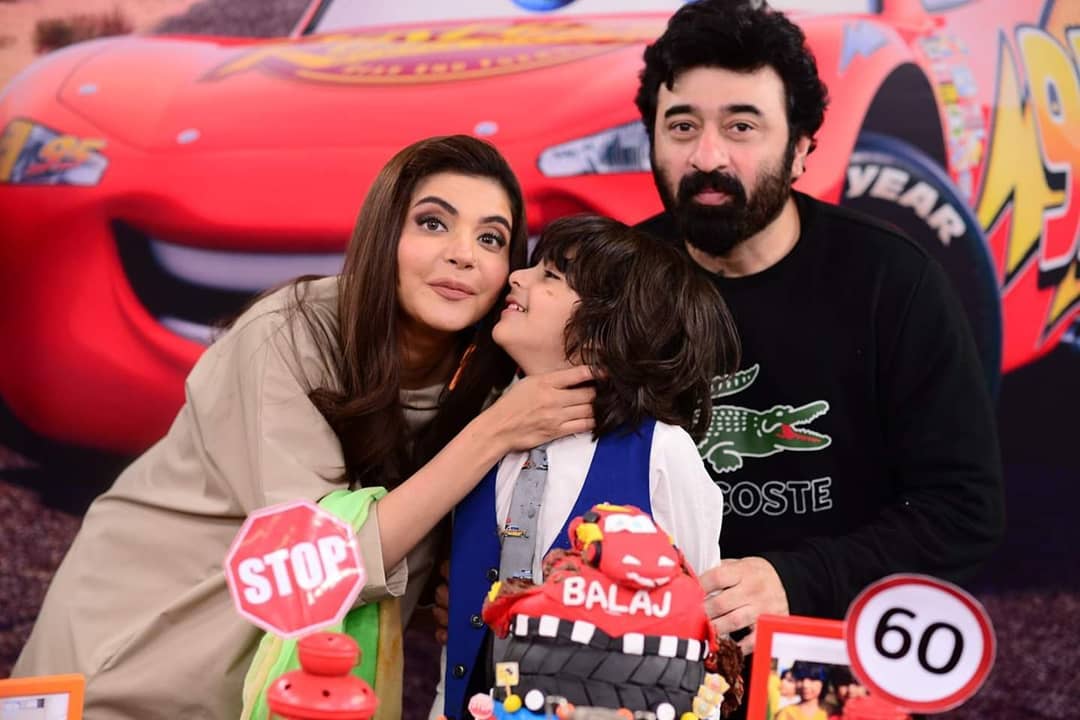 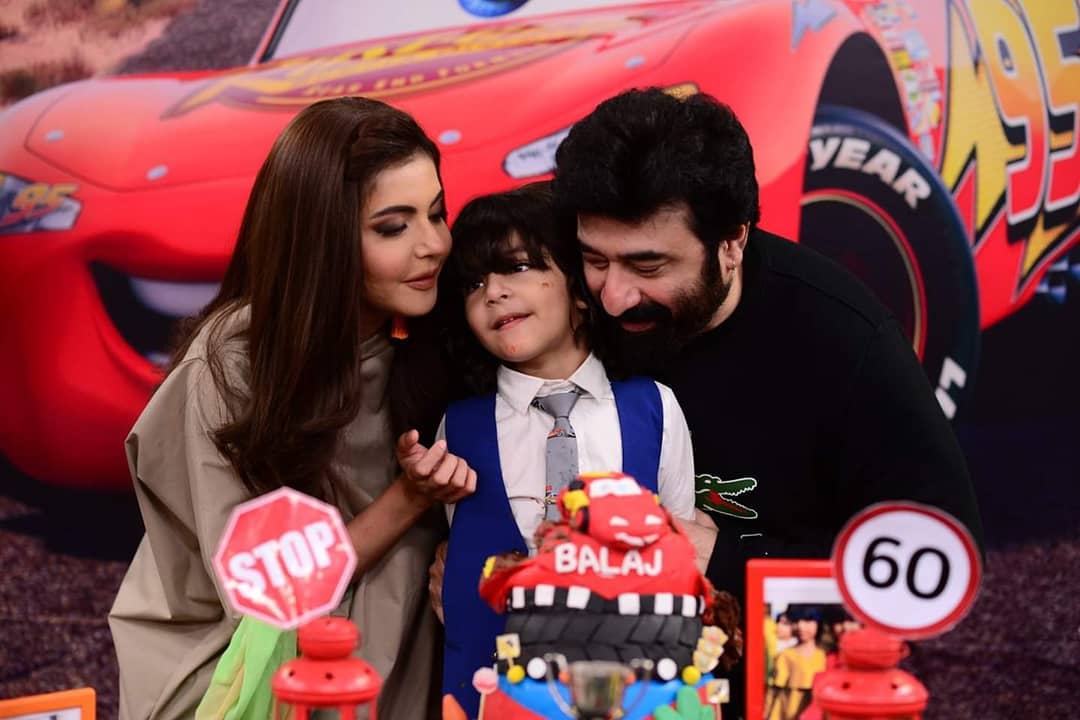 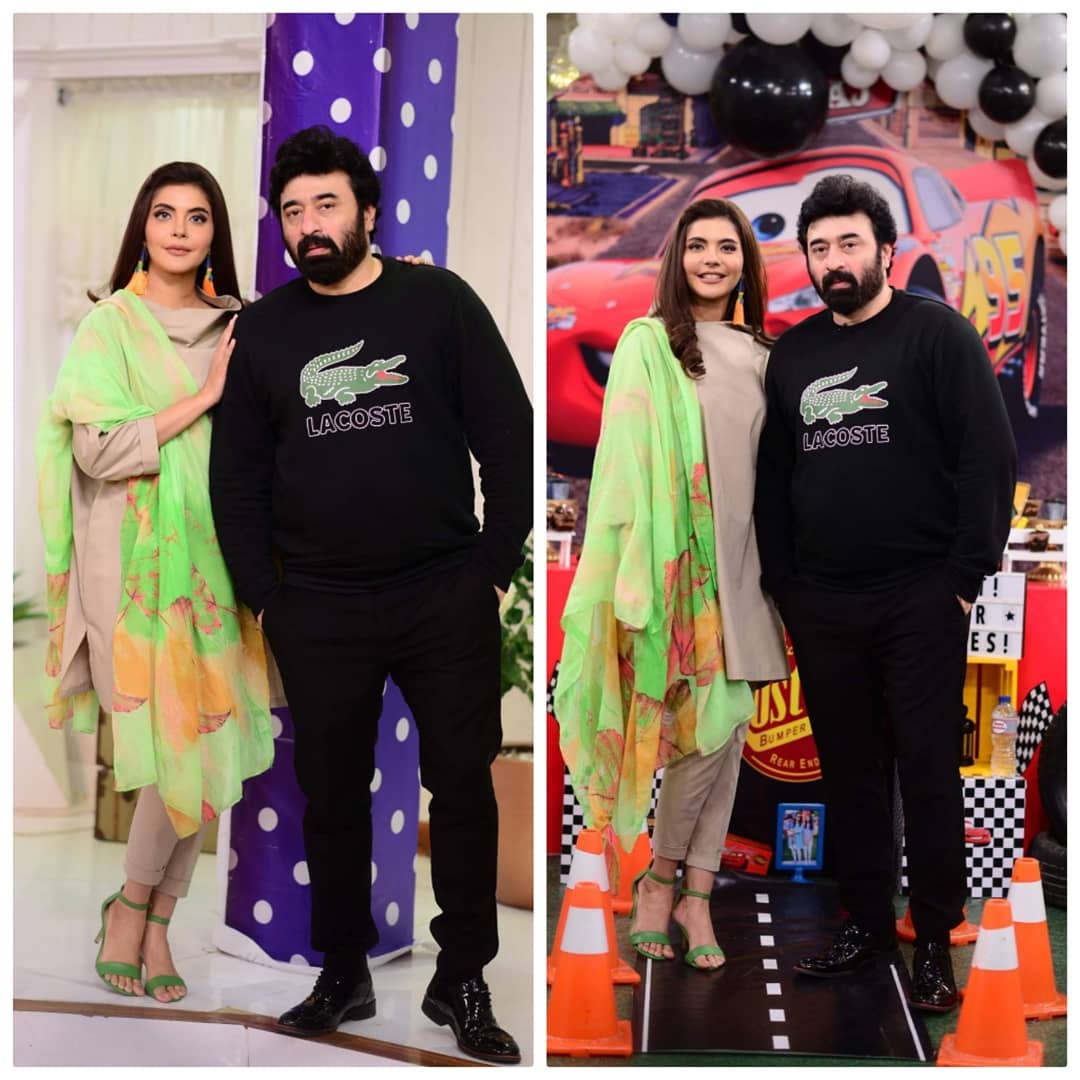 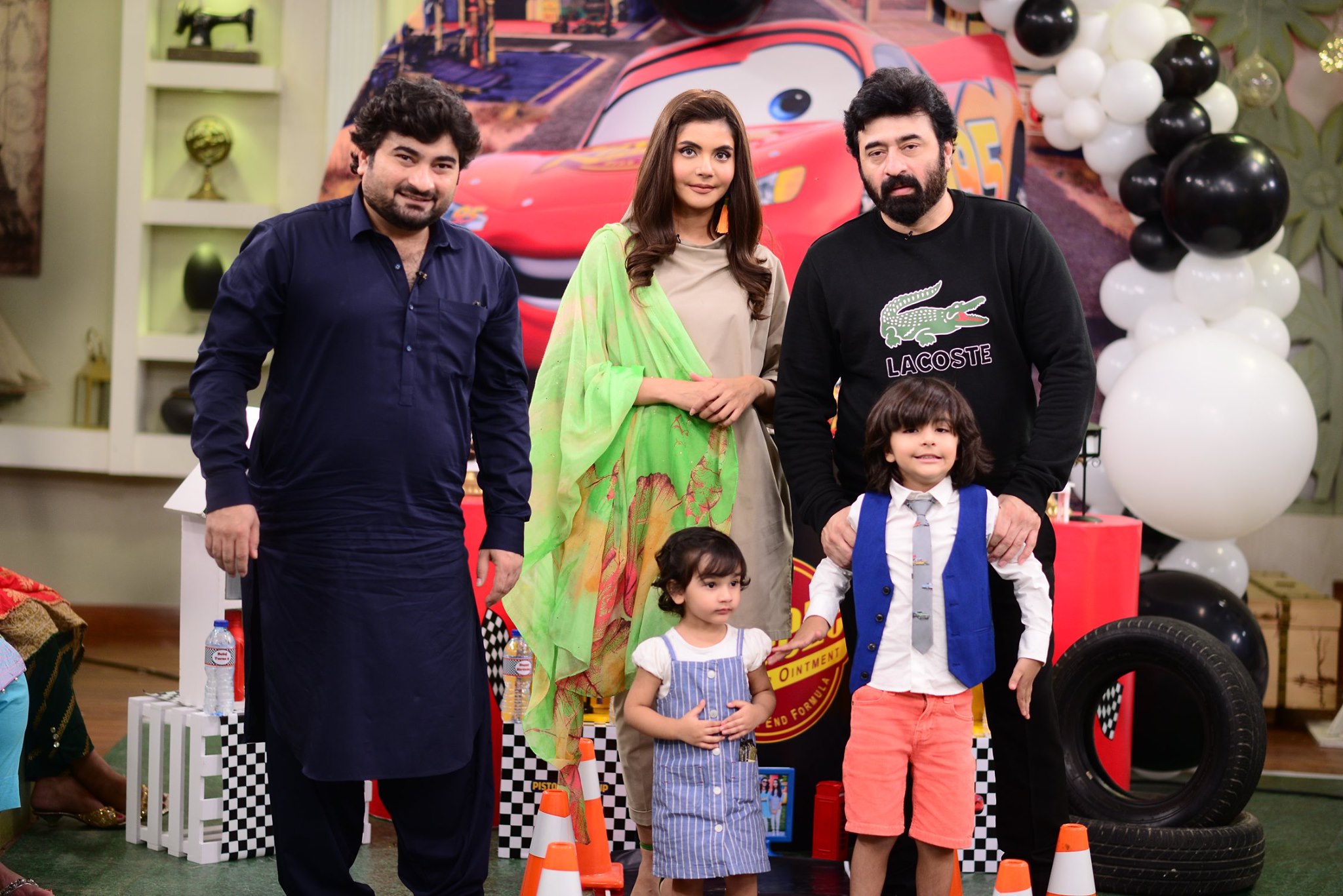 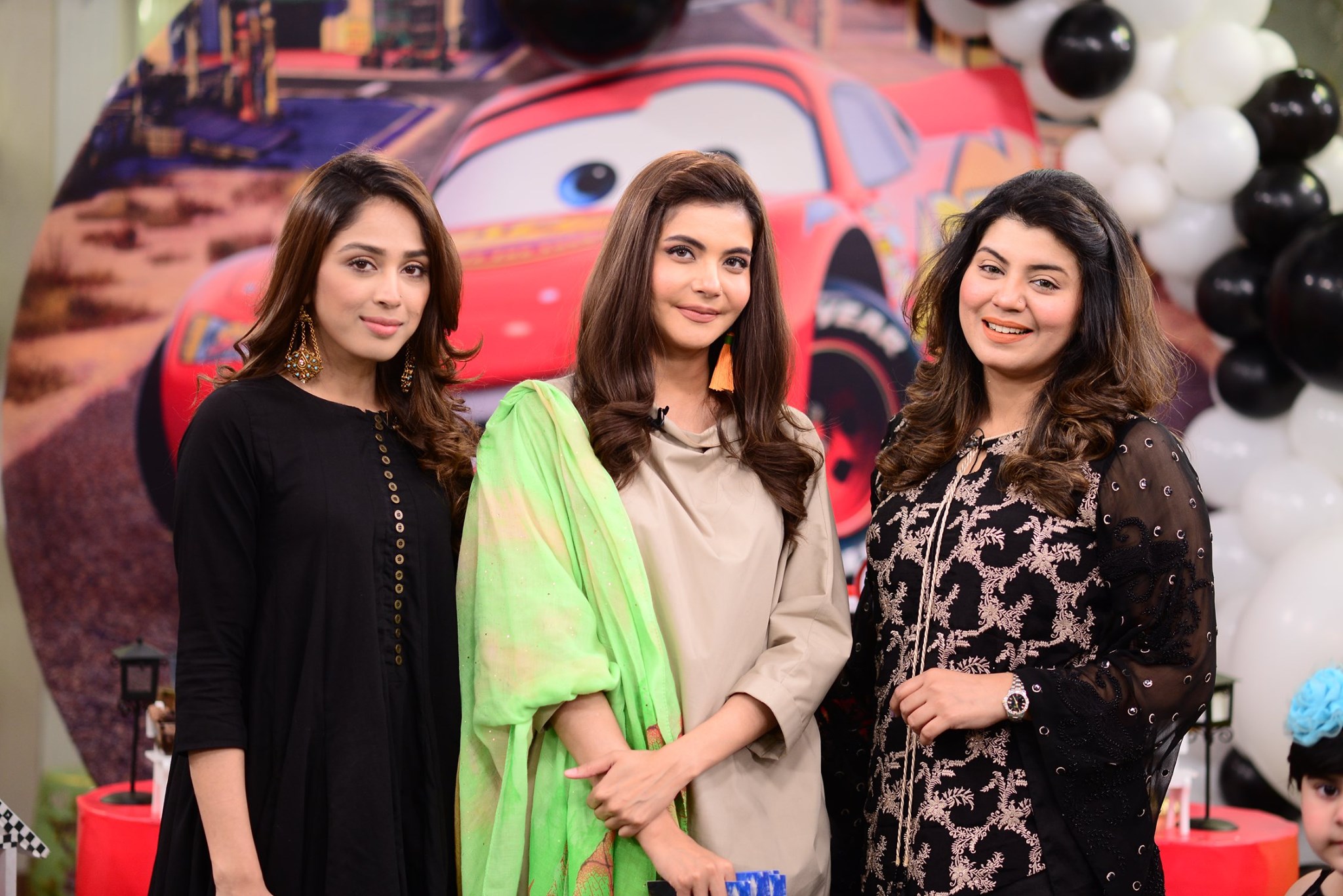 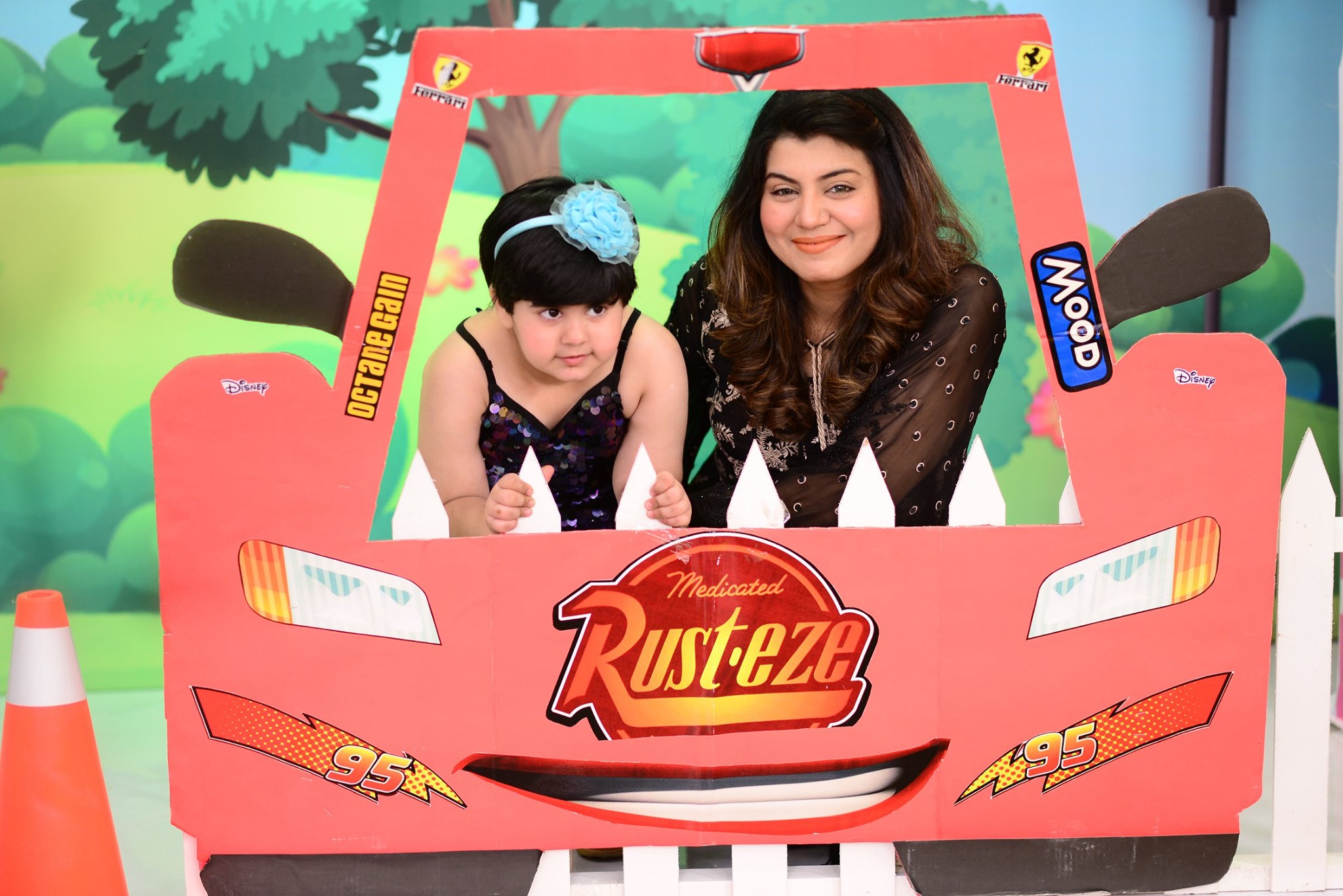 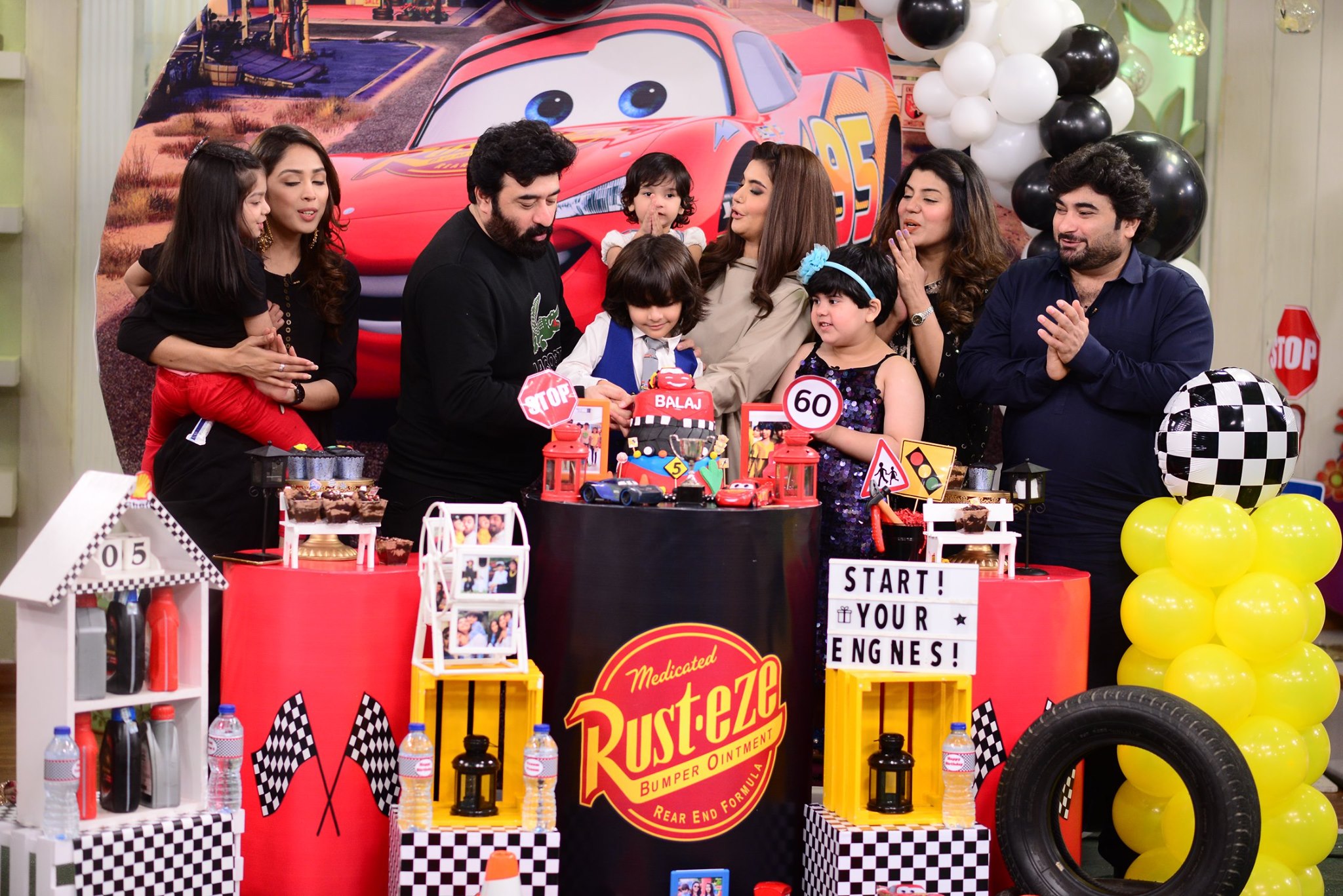 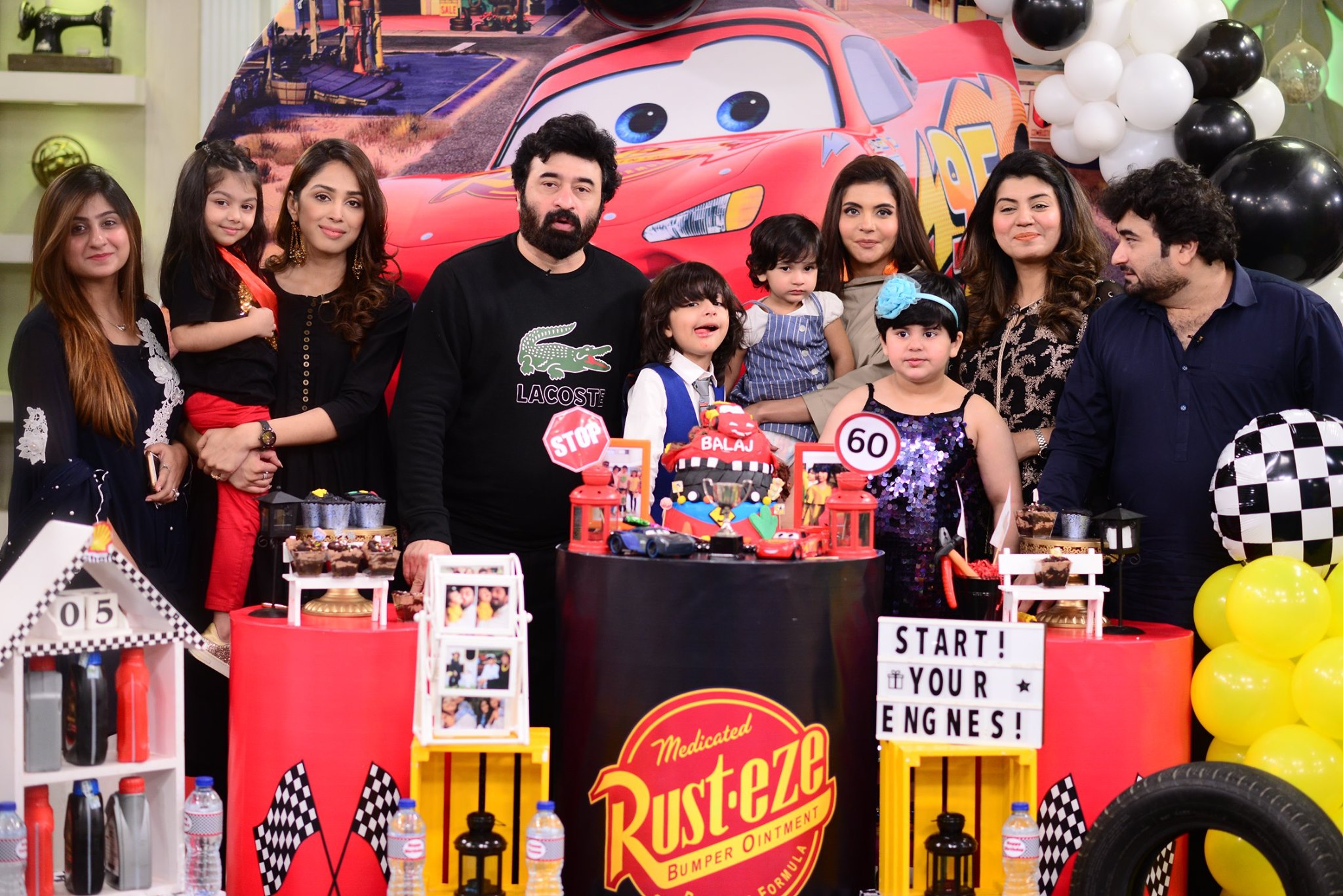 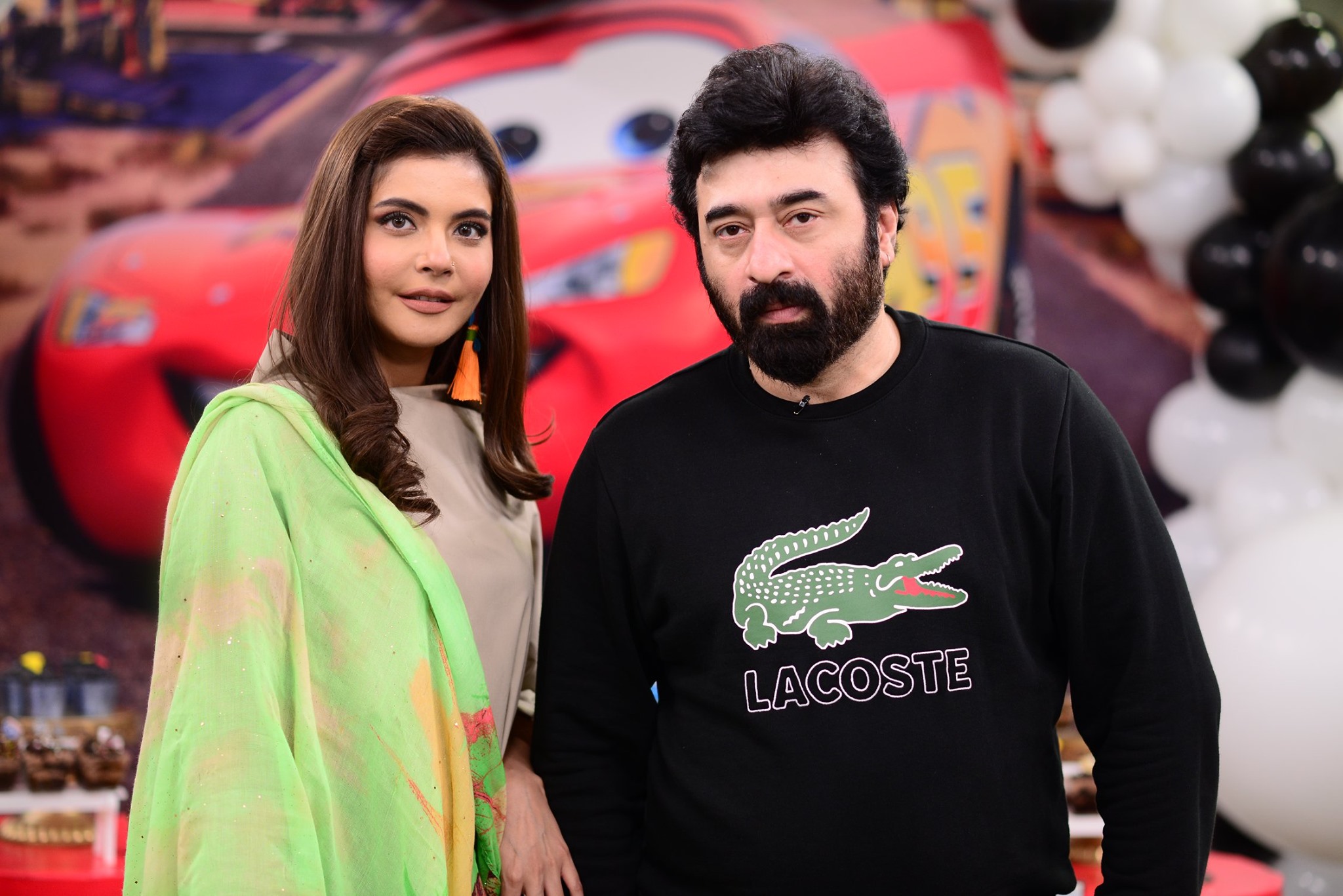 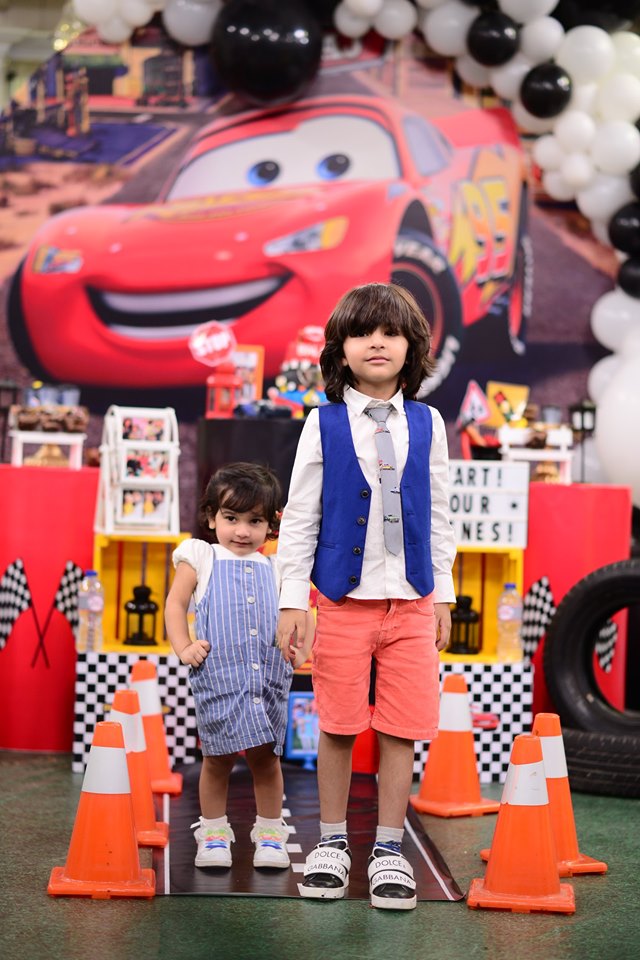