Imran Ashraf Response For Playing A Role Of Transgender

One of the most versatile and talented actors of Pakistan showbiz industry Imran Ashraf has been creating waves around the country with his exceptional acting skills. He is among the few actors who can flawlessly play any character. He is a gem of a person who never thought bad about anyone. 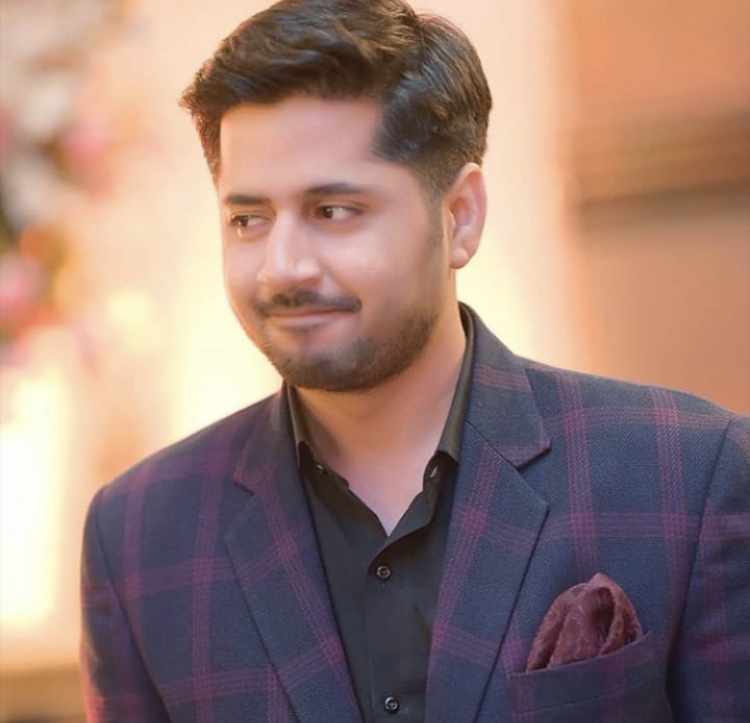 Imran Ashraf came under the spotlight after his amazing acting as Shamuu in ’Alif Allah aur Insaan’ as a transgender. Soon after, Imran signed another project opposite to gorgeous and smart Iqra Aziz as Bhoola in TV serial ’Ranjha Ranjha kardi’ which turned out to be the most-watched drama. 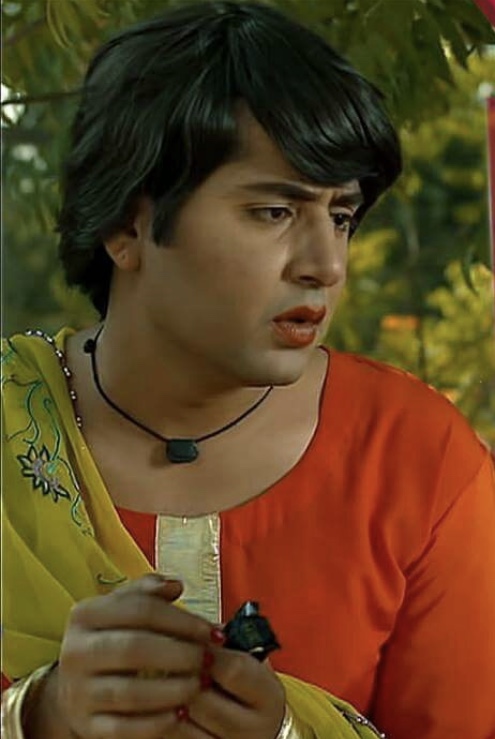 During an interview with Haroon Rashid, Imran told him that he has been targeted by trolls for choosing such characters but it’s not easy for everyone to do so. People have been laughing at him from the past eight years but these characters gained him a massive fan following, love and most of all Respect. For him, Alif Allah aur Insaan was a turning point of his career. He feels proud of what he is doing and he will continue to surprise his fans with his roles and acting. 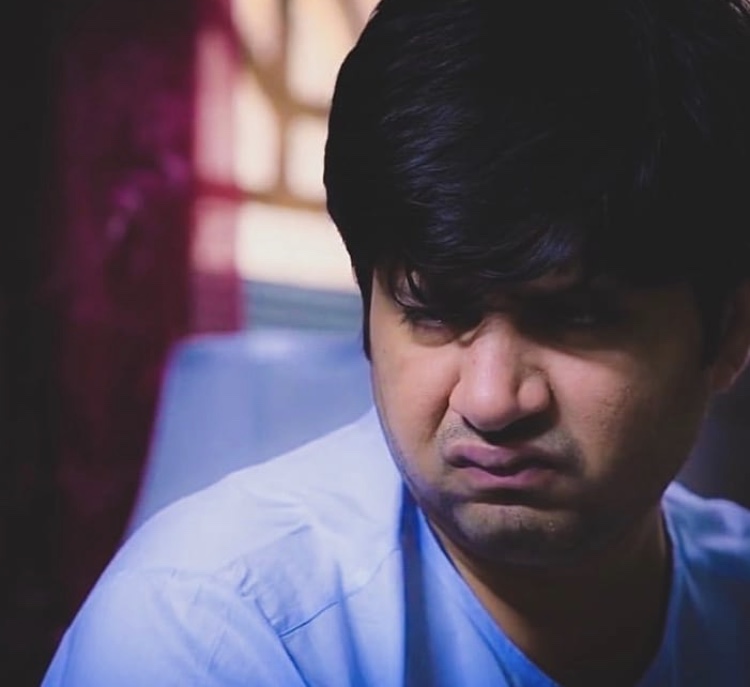 What do you have to say about the whole story? Watch the video of the interview where Imran shares his success story.