Nida Yasir Shared Her Umrah Experience In A Recent Interview 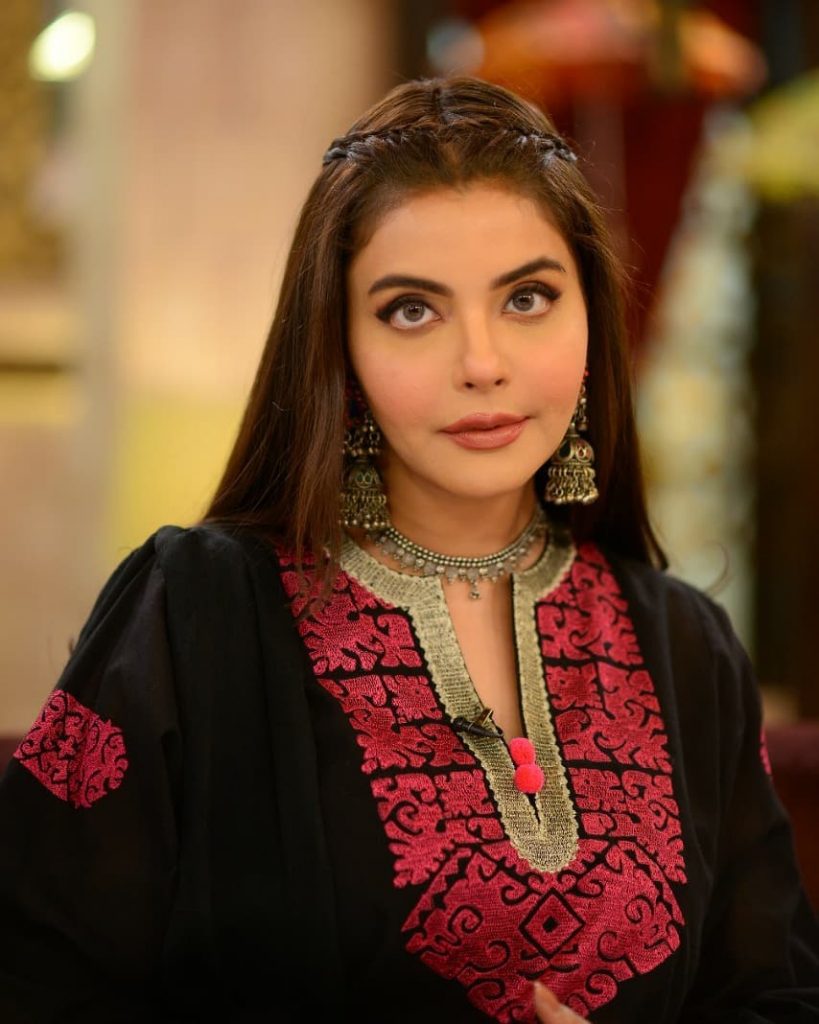 Nida Yasir has recently appeared in a talk show hosted by Syeda Bushra ex-wife of Dr. Aamir Liaquat. The show was streamed on her youtube channel” Insight With Bushra”. 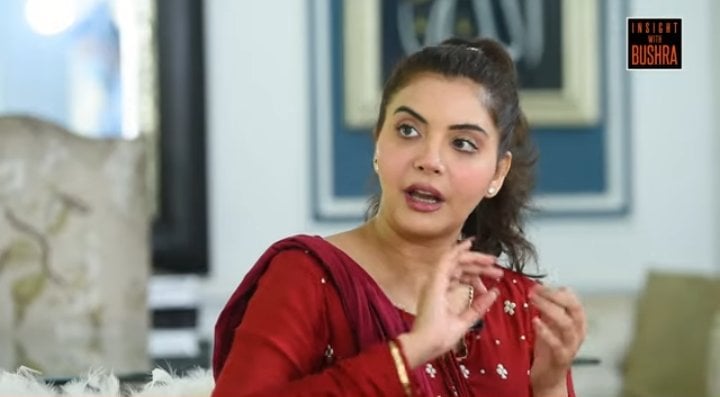 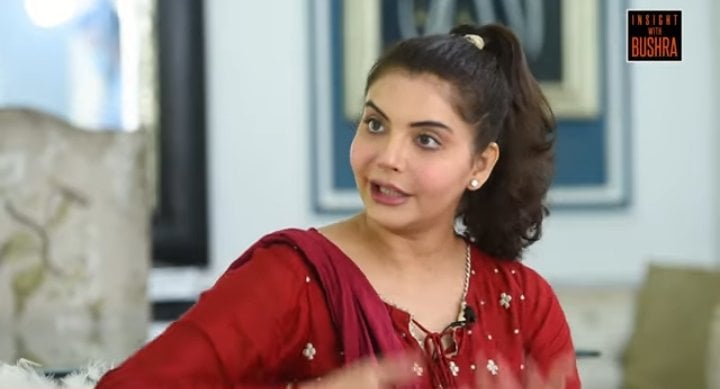 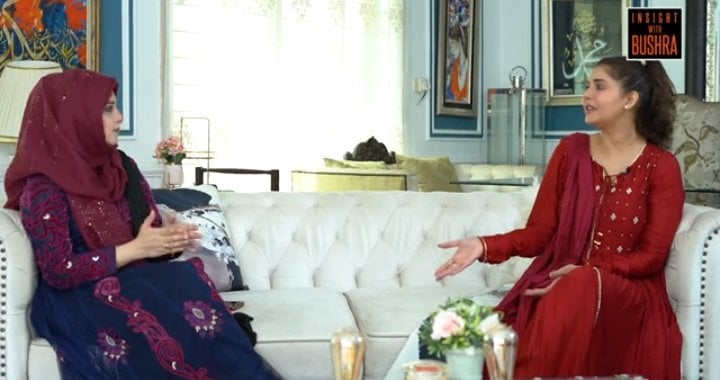 Nida talked about her parents, hard times in life, her relationship with Yasir, how they are nurturing the kids, and many untold life stories.

Nida said,” My mother-in-law went for Umrah many times before her demise and every year she used to convince one of her sons to take them along. I and Yasir used to refuse to go because of our busy schedules but she forcefully took us there. You won’t believe that whatever I have asked From Allah in front of Khana Kabba all those prayers were answered, not a single one is left. We went on our first Umrah because of my mother-in-law and after that, we wanted to go back again and again.”

Let’s check out the link below and see what else Nida has to share about her life.