The very talented and prominent host of Pakistan Nida Yasir was recently spotted in an interview with “BBC Urdu”.

Nida Yasir while sharing her point of view on Halima Sultan controversy mentioned that “The truth was that the dress and the jewelry which I was wearing was designed by designer ‘Maheen Khan’, whom I consider as one of the most versatile designer of our industry.” 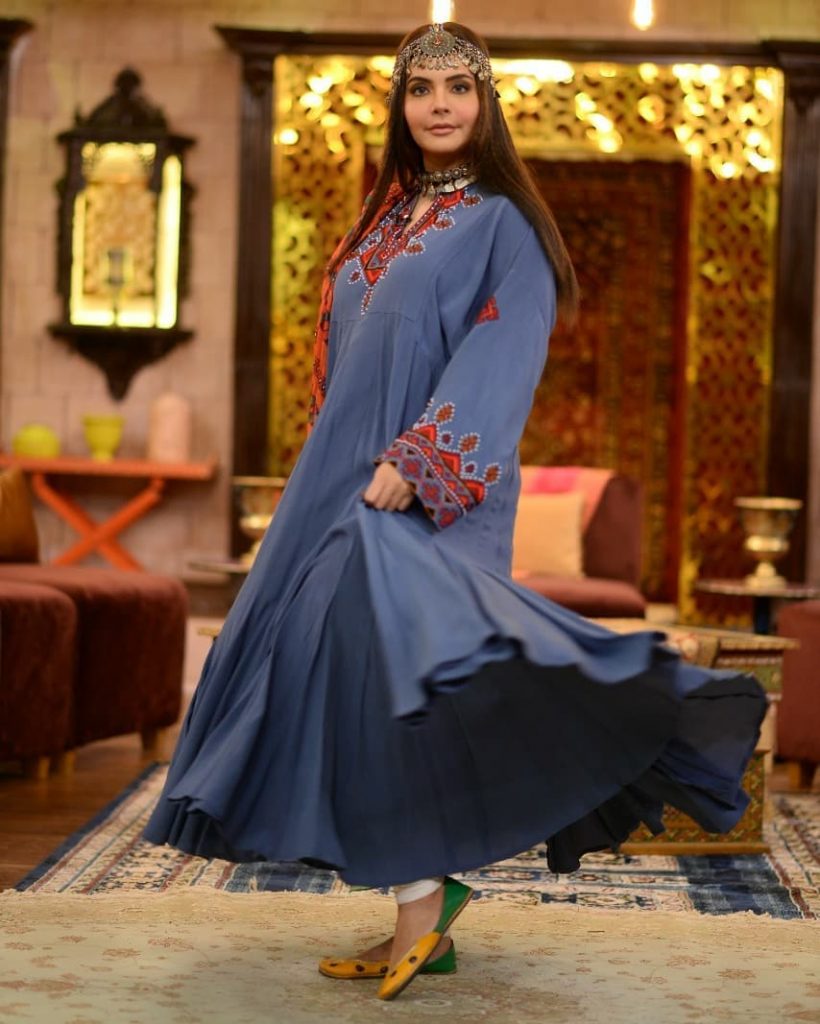 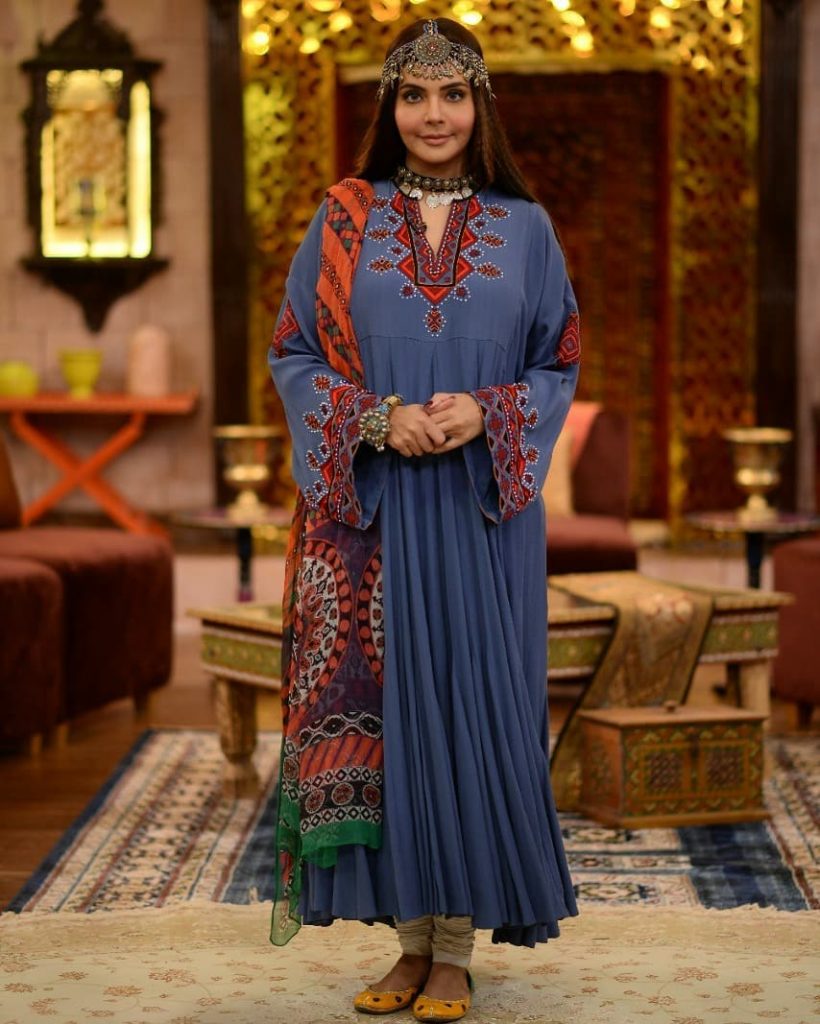 “Maheen asked me to wear that dress and jewelry so I did that. I believe that Ramzan should be celebrated with full zeal and zest and that’s what I did. I dressed up the way I wanted too but people started calling me China’s Halima Sultan”, added Nida. 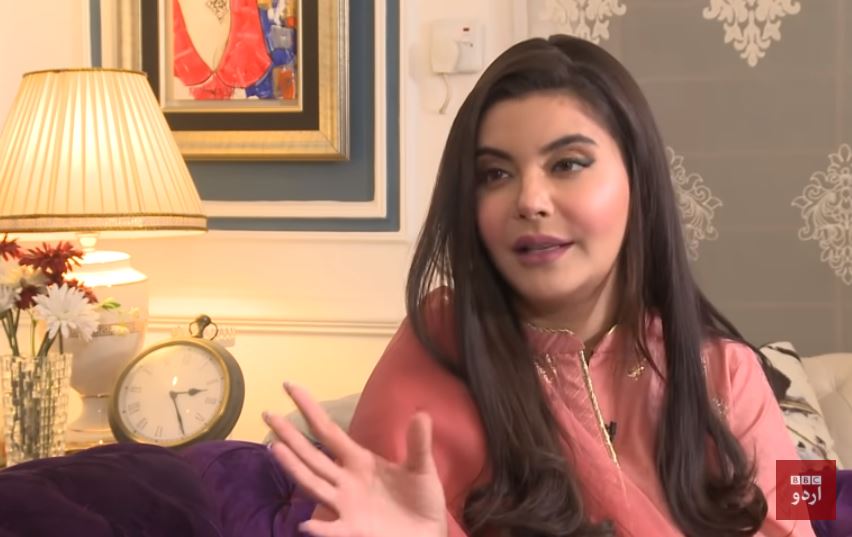 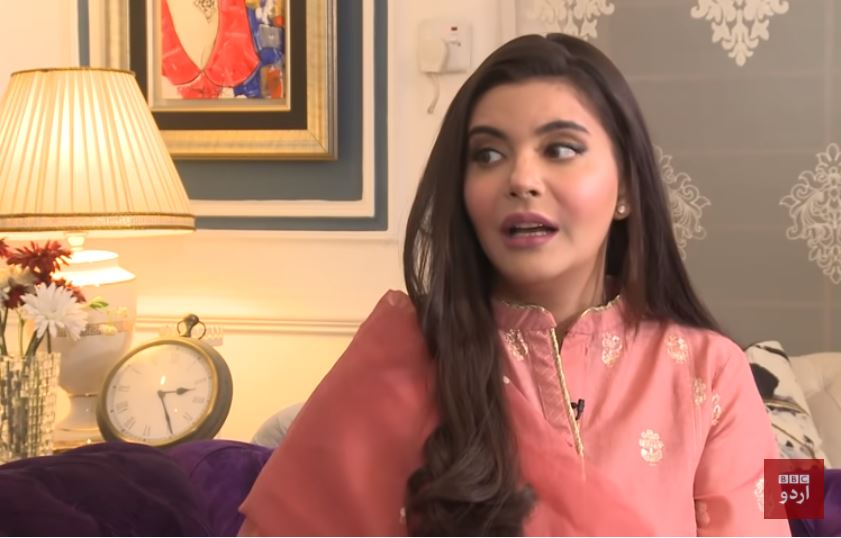 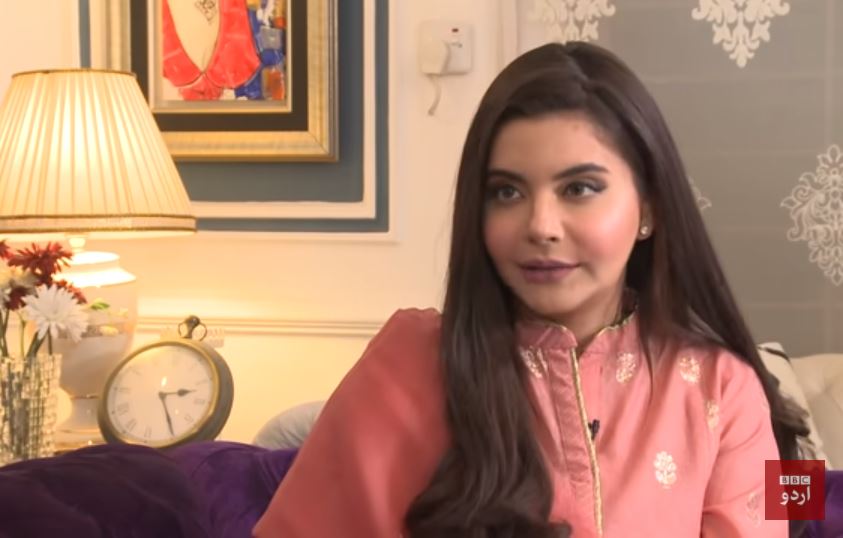