Nida Yasir is a famous host of Pakistan . She is successfully taking up the legacy of Morning show hosting. 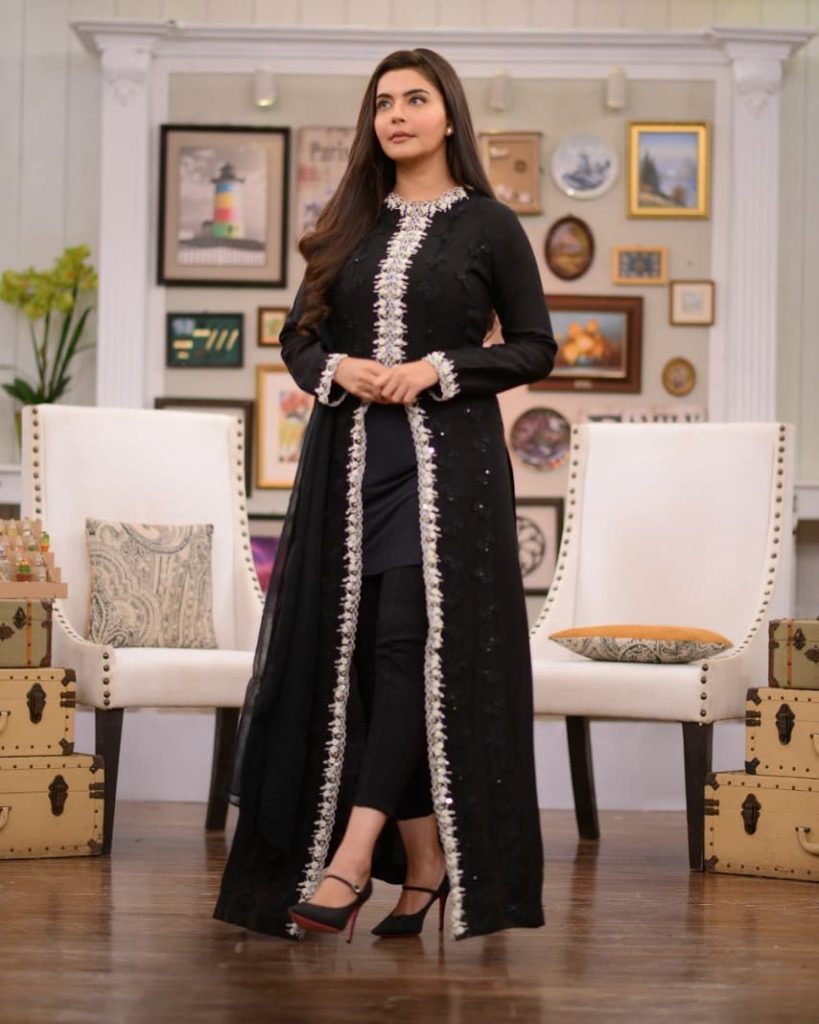 Her show is popular among audience . Recently she invited the team of drama serial Neeli Zinda Hey . 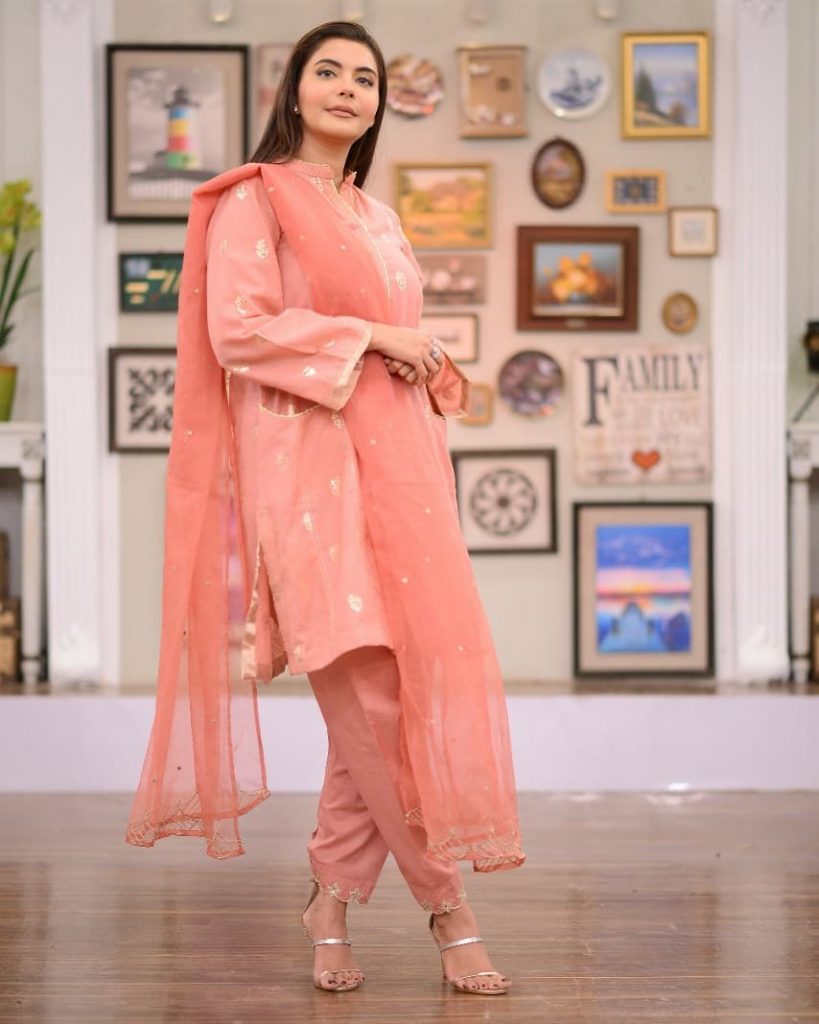 While talking with the cast about the Drama’s genre she shared a horror incident which took place at her set in Good Morning Pakistan.

She said , ” in start we used to do a lot of shows on supernatural species and horror incidents , while talking about the incident”. She further said, ” the lights on the show were suddenly off , one of the light fell off on our guest , I just stood up . One of our guest saved her self from being burnt , the whole set of GMP was upside down, that day . ”

” Such incident never happened but on that particular day we had to face it , ” added Nida.

Sonia Mishal said that the supernatural species attract the energy that’s why they show the presence .