Humayun Saeed has been associated with the showbiz industry for decades now. He is an award-winning actor and producer whose films have broken records and whose performances have made the viewers fall in love with his on-screen characters. 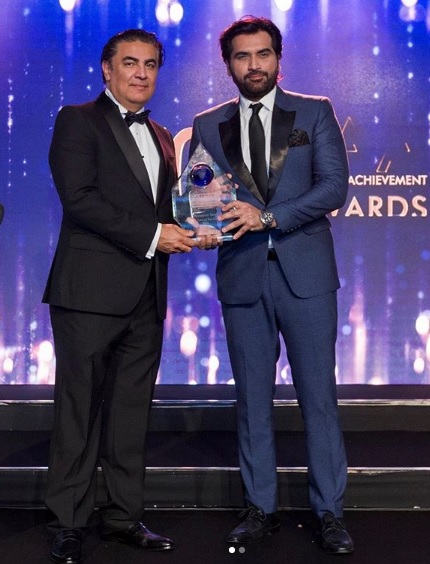 Humayun Saeed is also known for his down-to-earth nature. He is very often the one who is targeted in award shows when the hosts crack jokes because everyone knows that he is one person who will not take such things seriously. 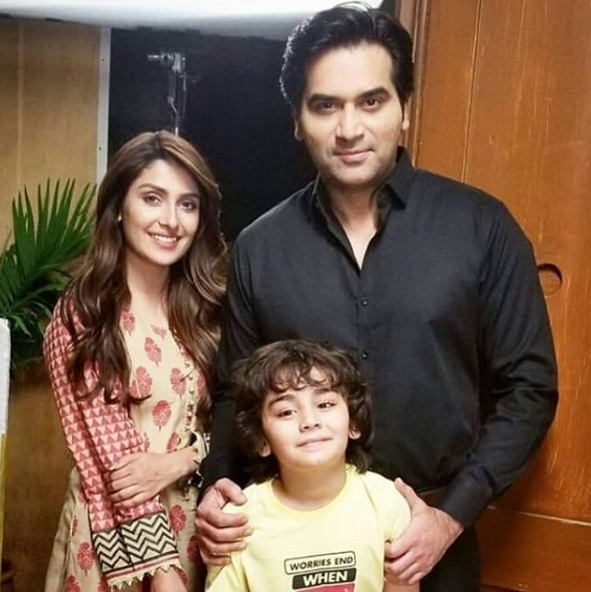 Recently, Humayun Saeed’s new drama aired on ARY Digital titled “Meray Pass Tum Ho”. Humayun Saeed is playing the lead role in the drama alongside the very talented Ayeza Khan. The team of the drama came to Nida Yasir’s show and in this show Nida Yasir said something about Humayun Saeed which most of the people could not relate to. 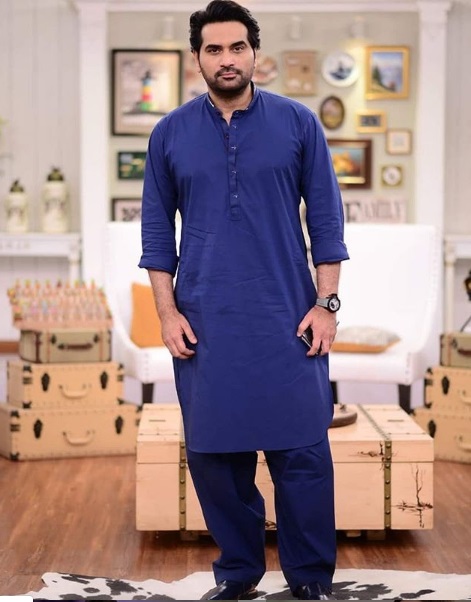 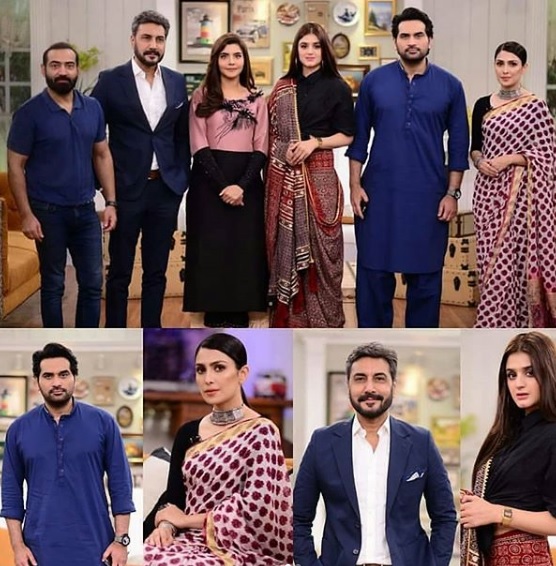 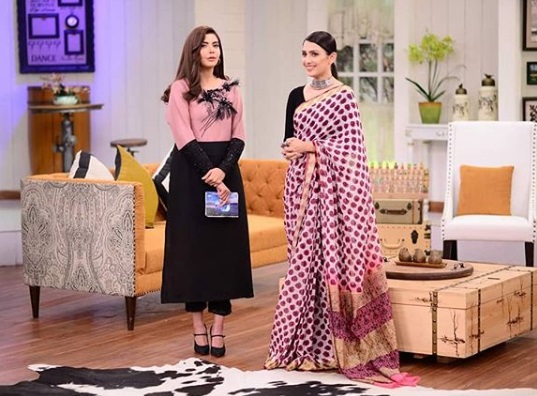 Humayun Saeed also said in the show that he was not the leading character or actor in the drama because everyone’s role was equally important. He gave everyone present a chance to talk and barely said anything unless he was asked a question. 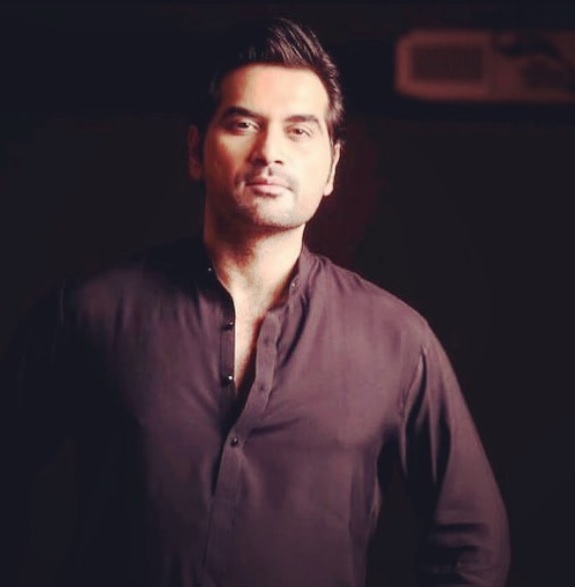 The audience too did not agree with Nida Yasir when she said that the husbands of women present in the audience must have asked them not to talk to or take pictures with Humayun Saeed.