Nida Yasir Under Fire For Joking With Babar Azam About Colorism

Nida Yasir is said to be “The Queen” of morning shows, having said that, it won’t be wrong to say that she is the queen of controversies too. In the recent episode of controversies generated by Nida Yasir, an old video of Nida interviewing Babar Azam has resurfaced. In the video, Nida is inquiring Babar Azam about the kind of wife he wants. 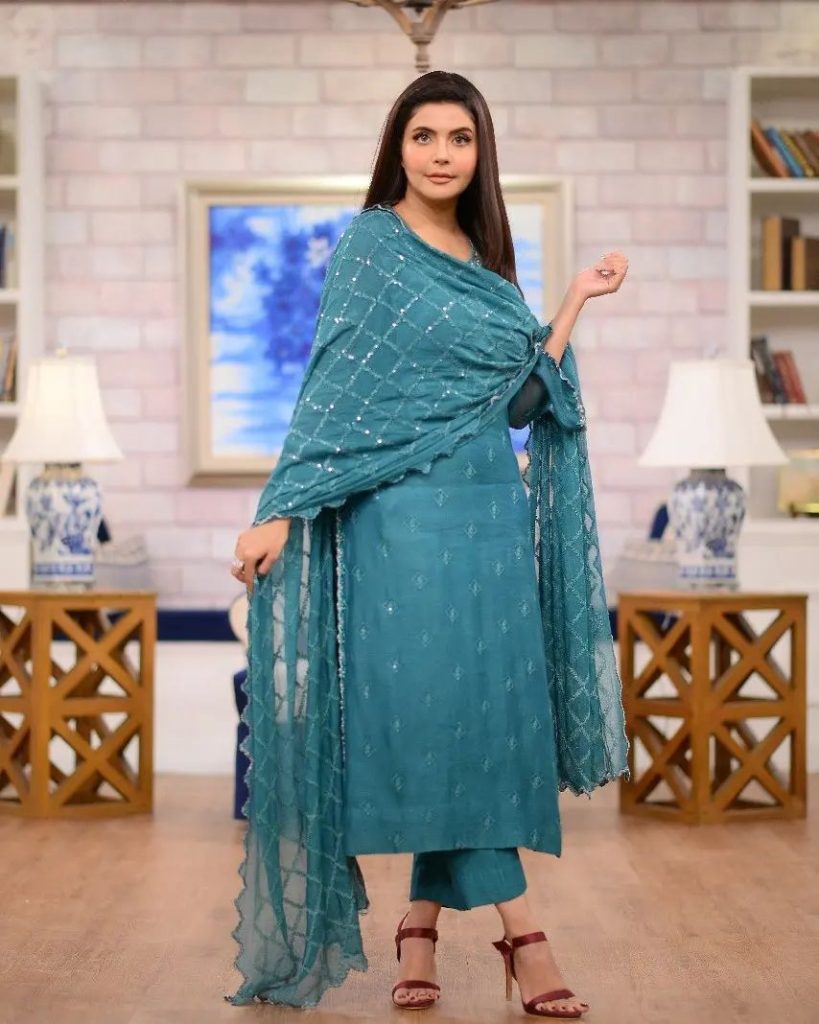 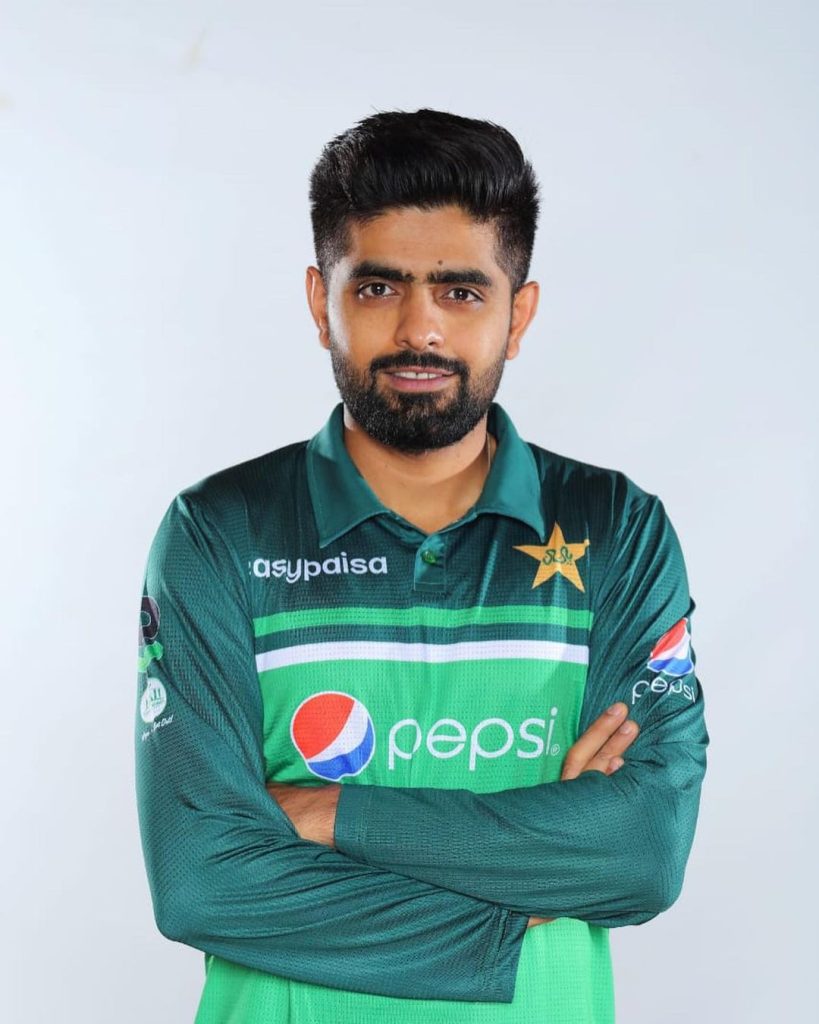 Nida asked Babar: “Babar whenever you will get married, what kind of wife do you want? What qualities do you seek in your wife?”

To which Babar replied: “She should be honest and understand me,”

“Do you want a wife who gives you bed tea in the morning, press your clothes, or cook you food?” asked Nida

Babar replied laughingly: “Am I a kid, who is going to school”

Nida then asked: “What should be the beauty standard for your wife? She should have big eyes, should be tall, have long hair”. Babar replied: “I don’t want any such thing, as I said that she should understand me and my family”

Nida asked: “So it would be fine if she is fat or short heightened”. Babar said: “Not that fat, or small, she must be just normal”. Nida then asked: “Would it be fine if she is tanned, or you want a white wife”. In the end, Babar replied laughingly: “I am okay with anyone”

People are criticizing Nida Yasir badly for the choice of words. Let’s have a look at what people have to say about it: 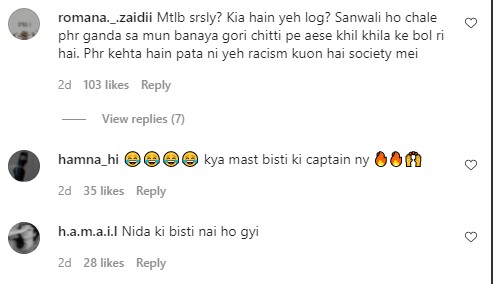 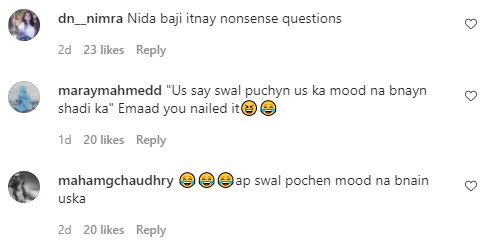 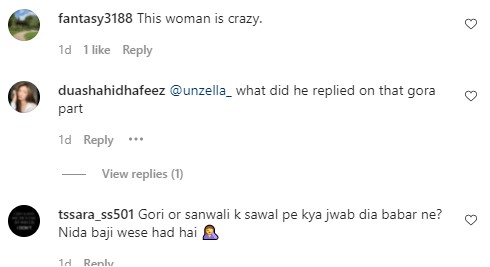