Cengiz Coşkun is a Turkish television and film actor. He is best known for his role as Turgut Alp in the show Diriliş: Ertuğrul. When Diriliş: Ertuğrul got aired in Pakistan all of its characters got immense fame. Cengiz played the main character of Turgut Alp who was a companion of Ertugrul and stayed with him in all the triumphs. 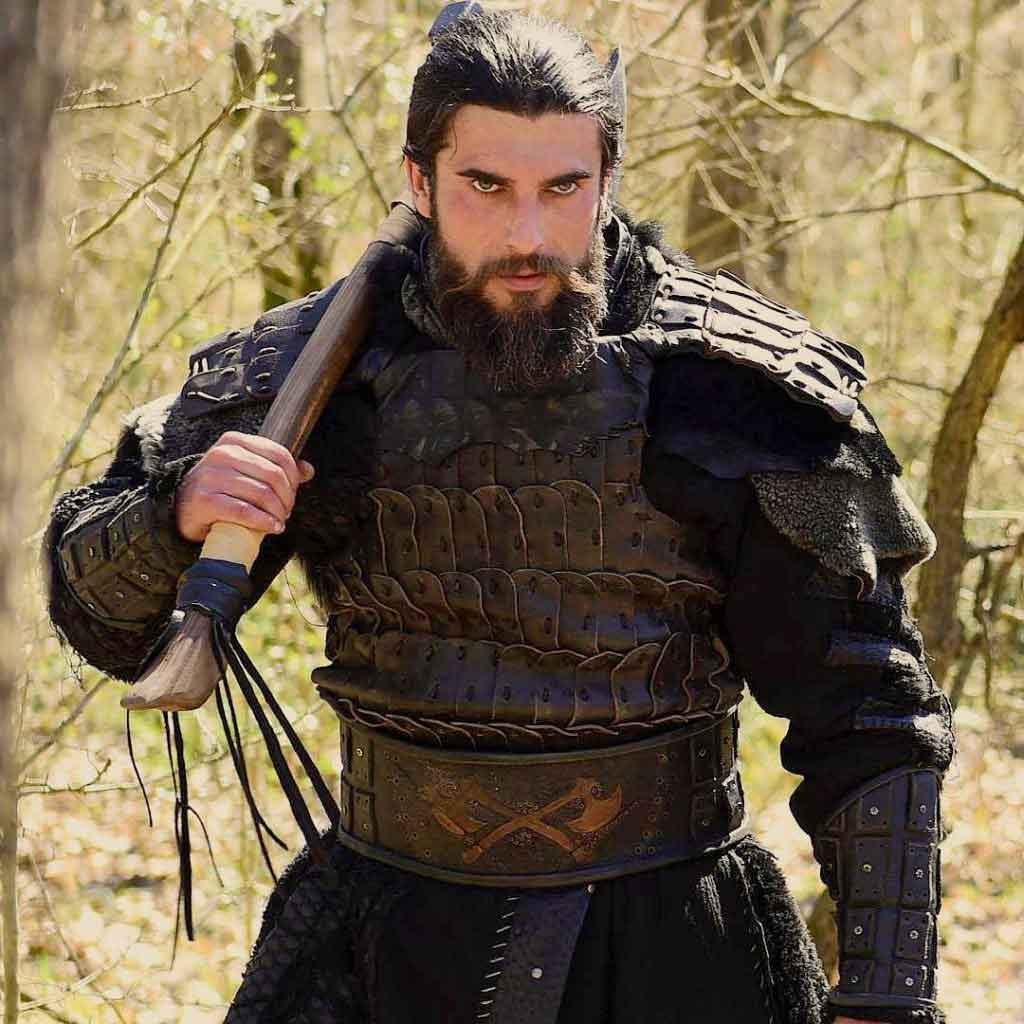 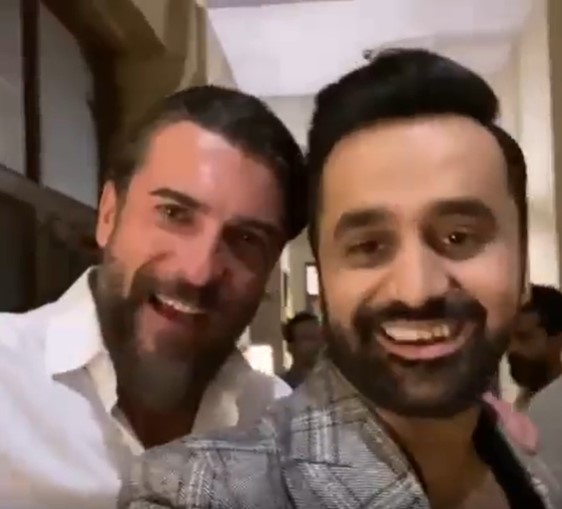 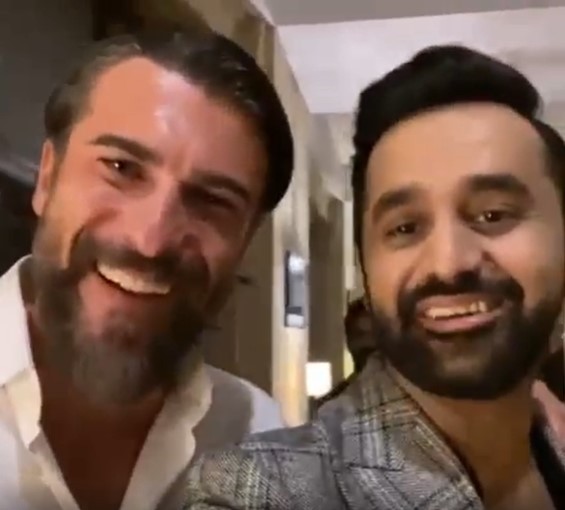 Turkish stars are spending some magnificent time here in Pakistan. Here we have added a few pictures of Cengiz Coskun and Nurretin Sonmez from their tour to Pakistan. Let’s have a look at the pictures: 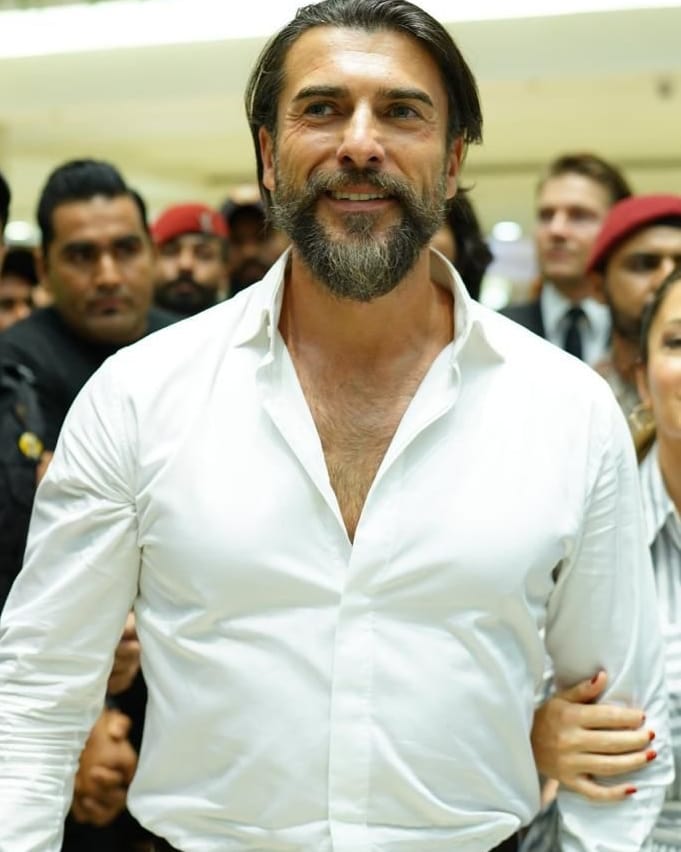 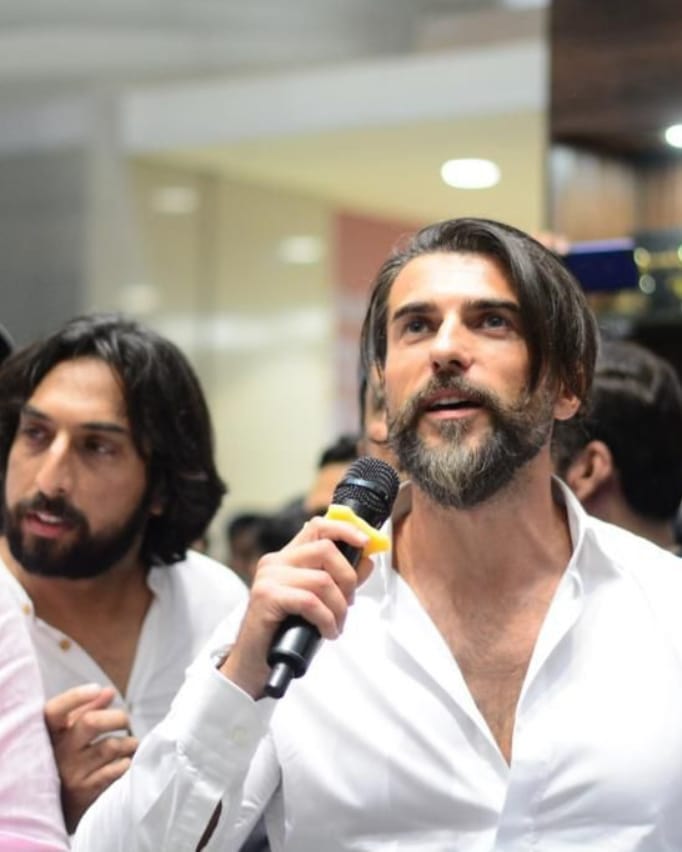 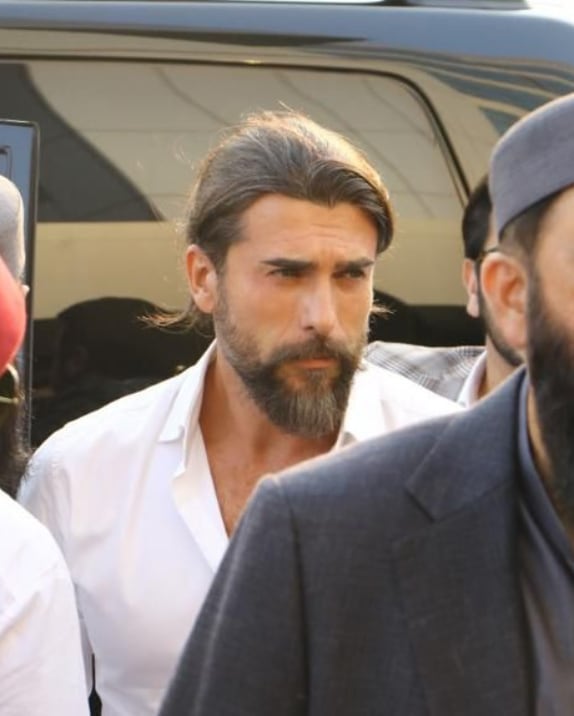 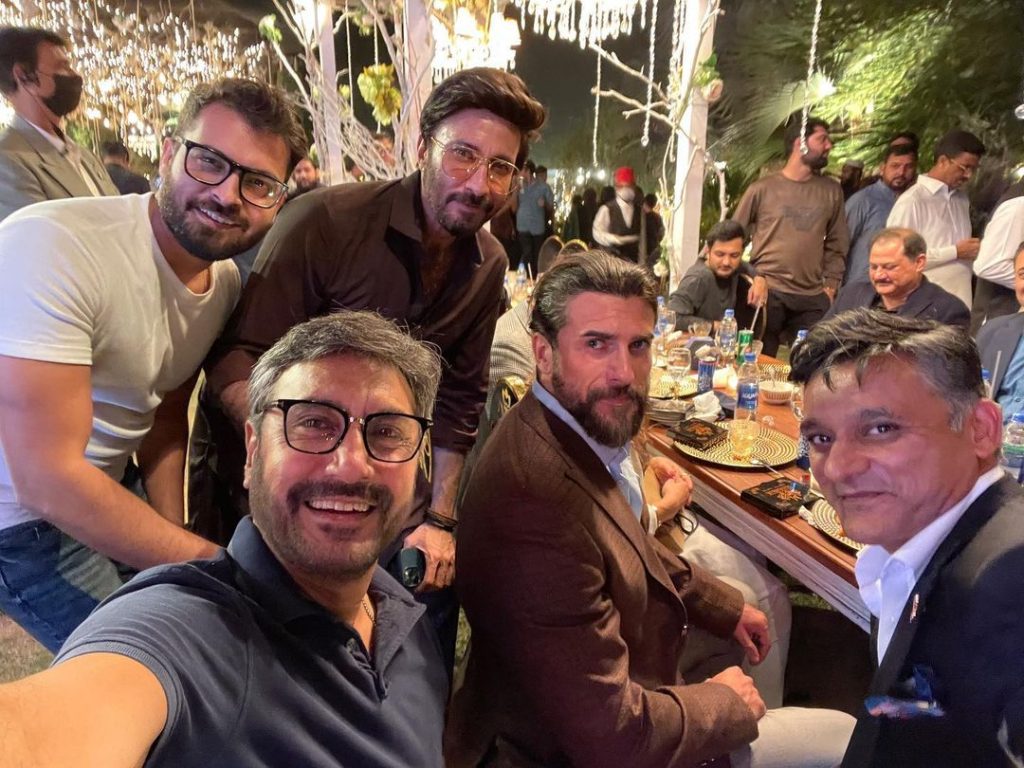 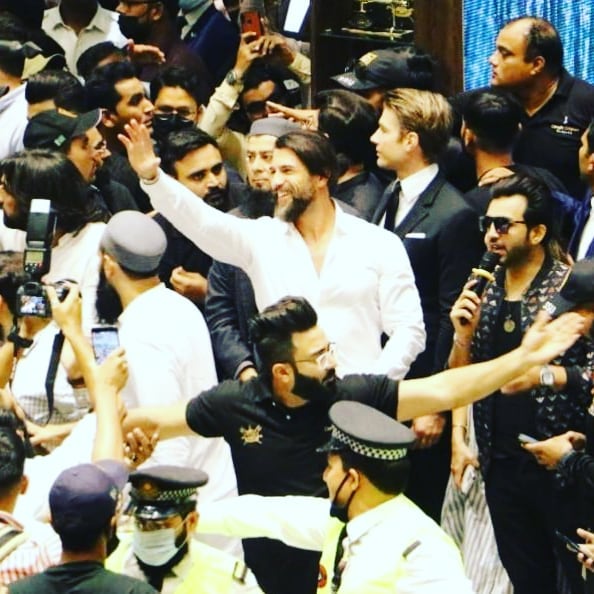 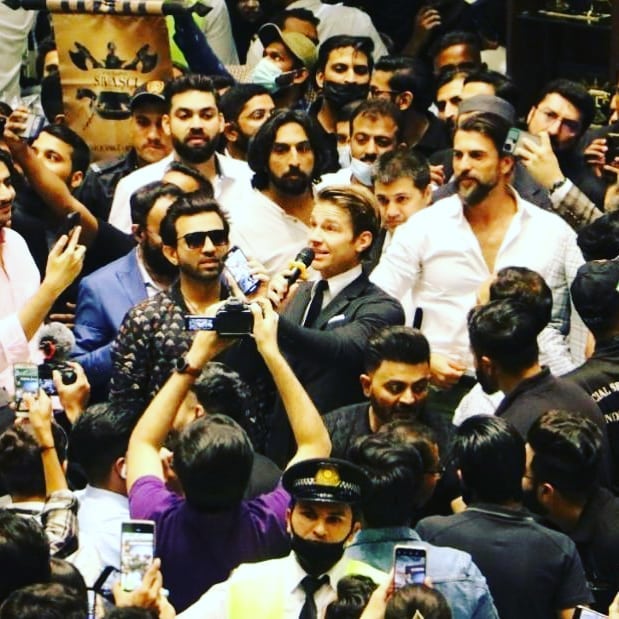 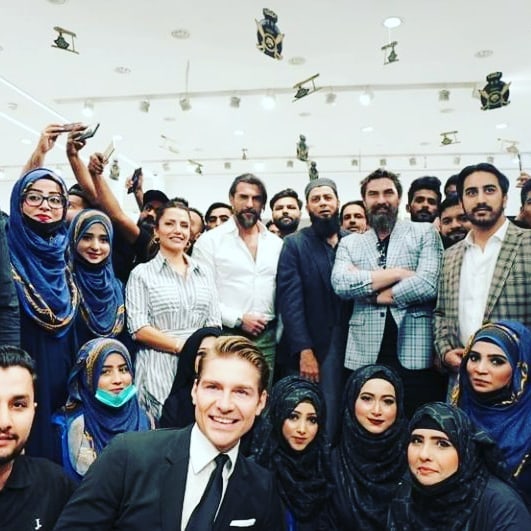 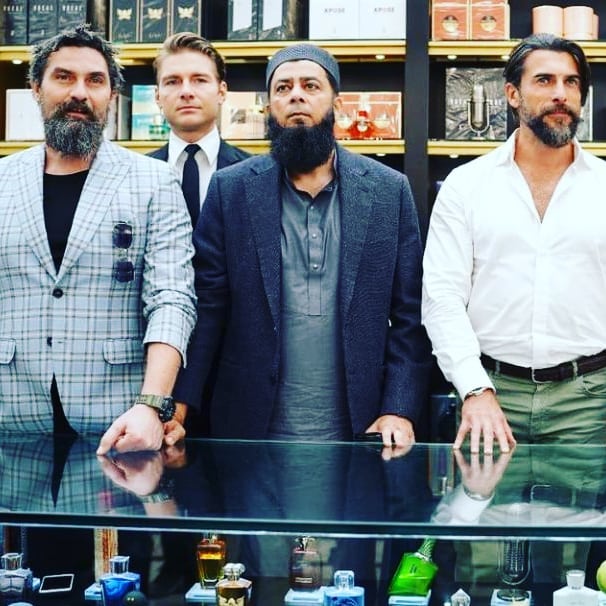 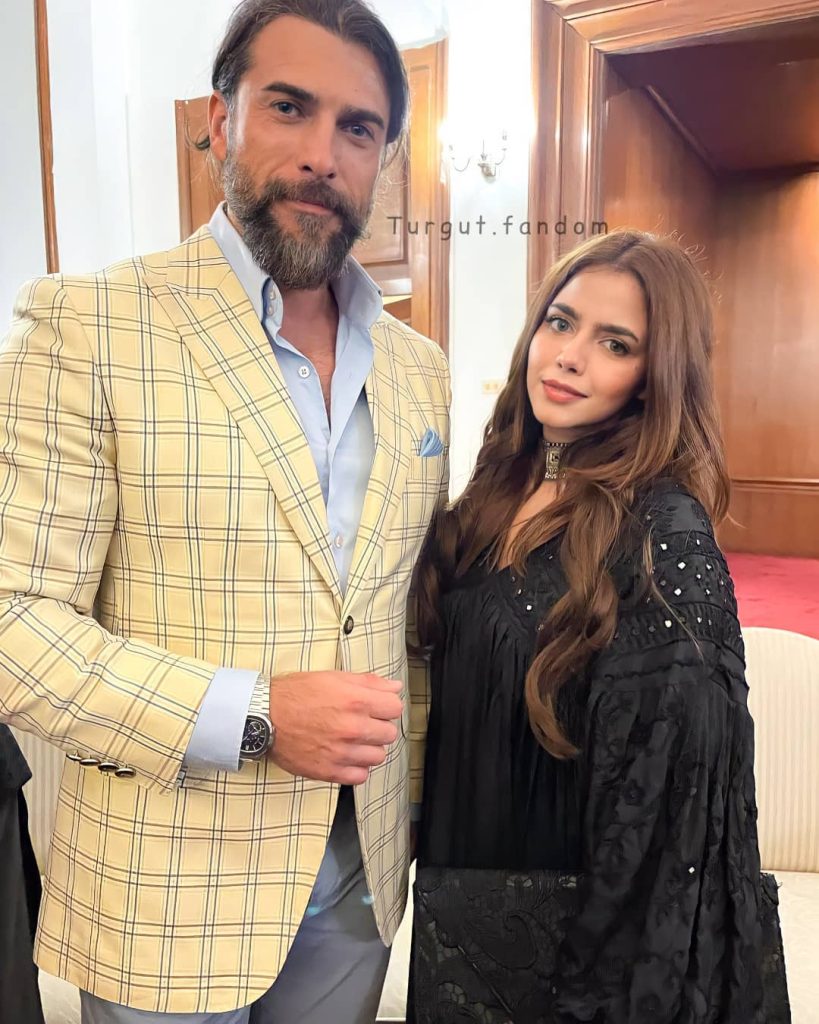 Have you guys seen the video and pictures? Want to add something to the story? Feel free to share your views with us!