Nida Yasir is a prominent Pakistani host, actress and producer who has marked herself in industry in a short span of time. Nida Yasir is considered as one of the top and most cherished host of Pakistan who is known for hosting ‘Good Morning Pakistan’ since last 13 years. Nida has also appeared in a few drama serials and telefilms. Nida Yasir has recently produced film “Chakkar” featuring Neelam Muneer and Ahsan Khan. 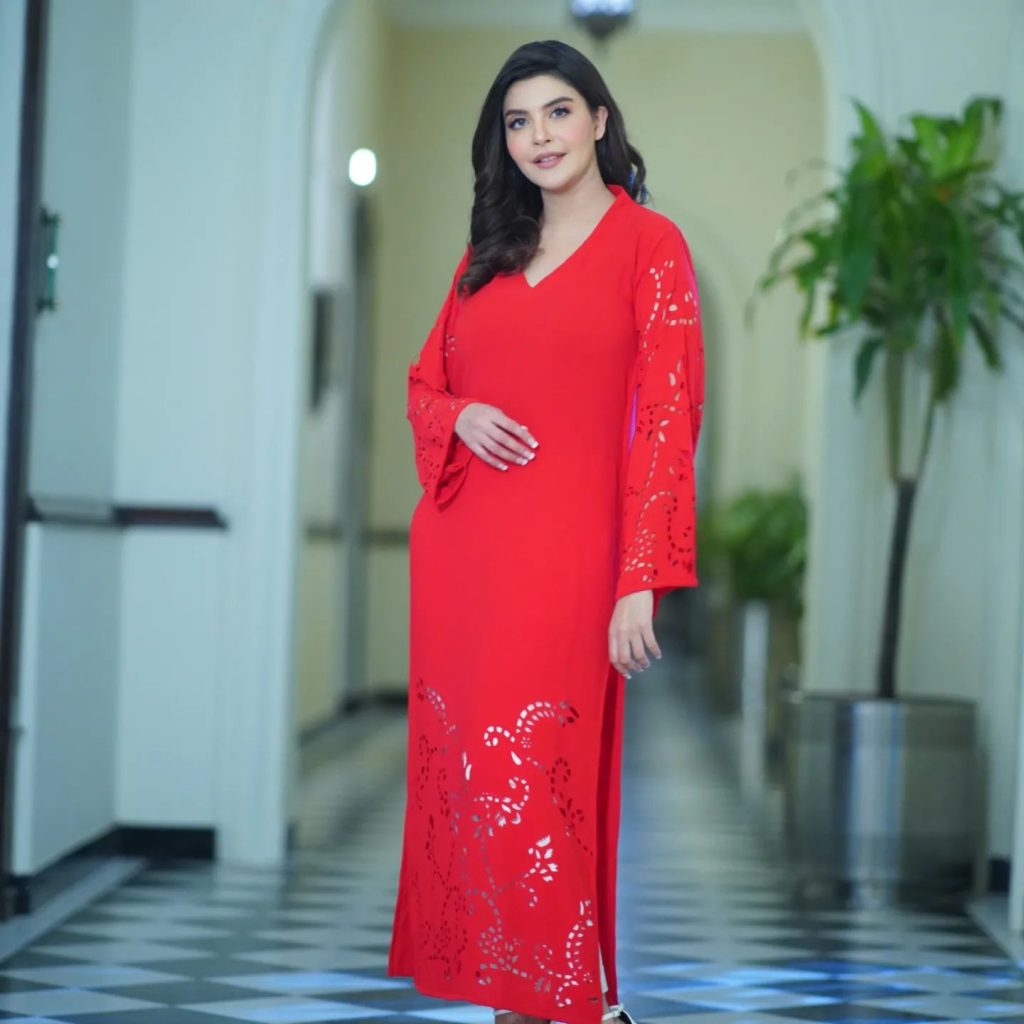 Recently, the super stunning Nida Yasir turned to her official Instagram handle to share some beautiful family Eid pictures with her fans and followers. Nida Yasir was spotted donning a stylish eastern attire by “Rozina Munib Official”. Let’s have a look at some of the adorable Eid pictures of Nida along with her husband and son! 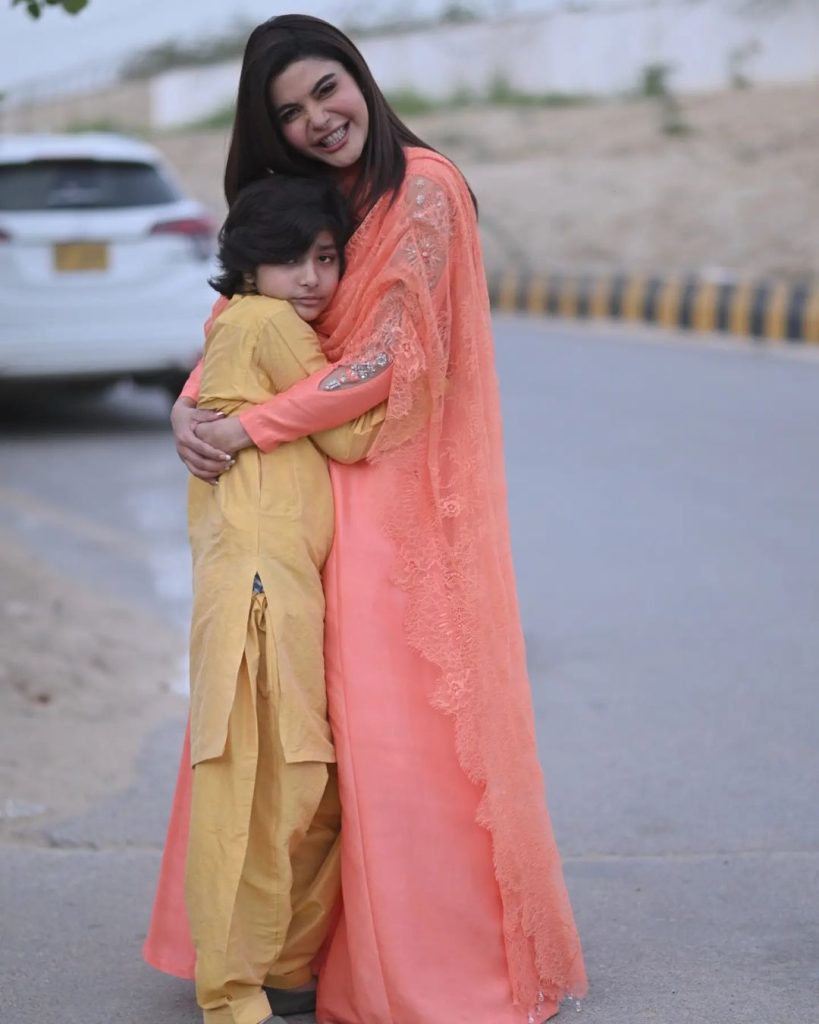 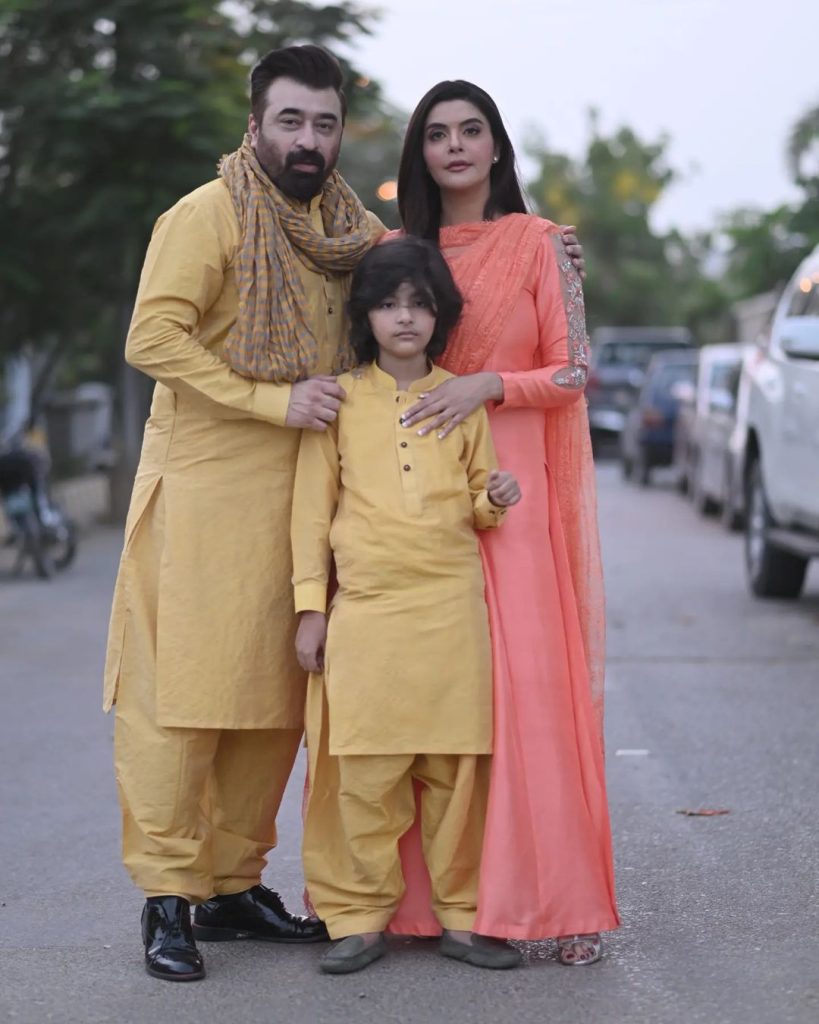 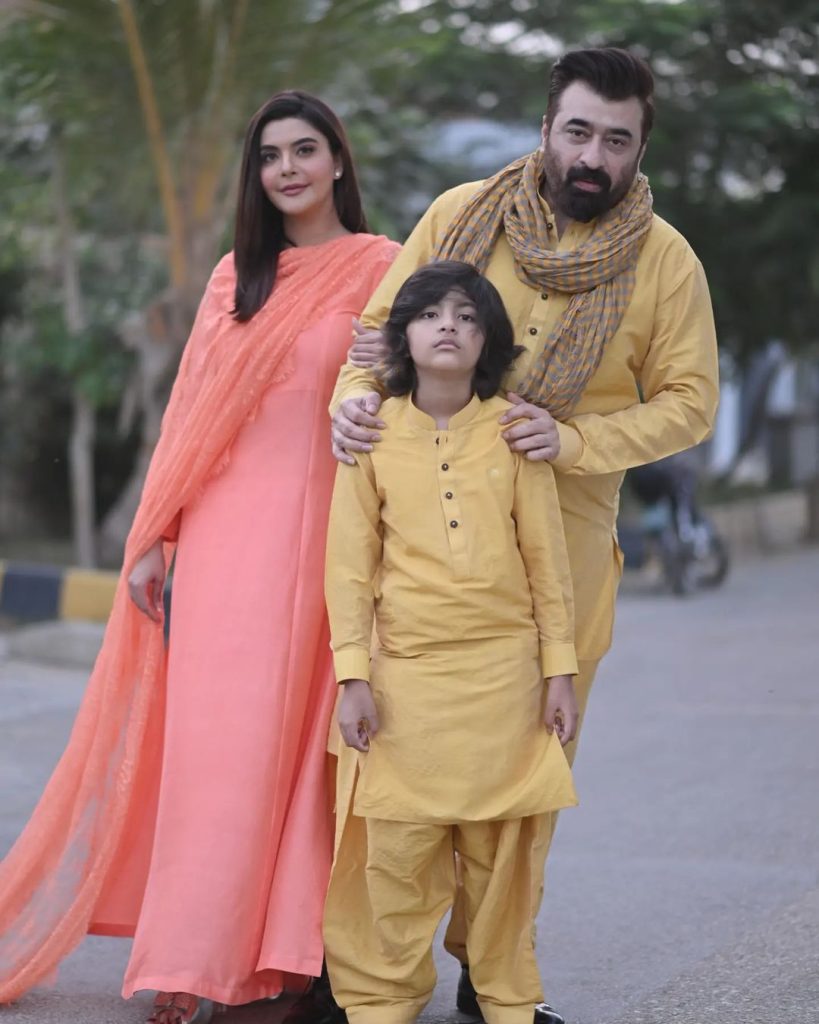 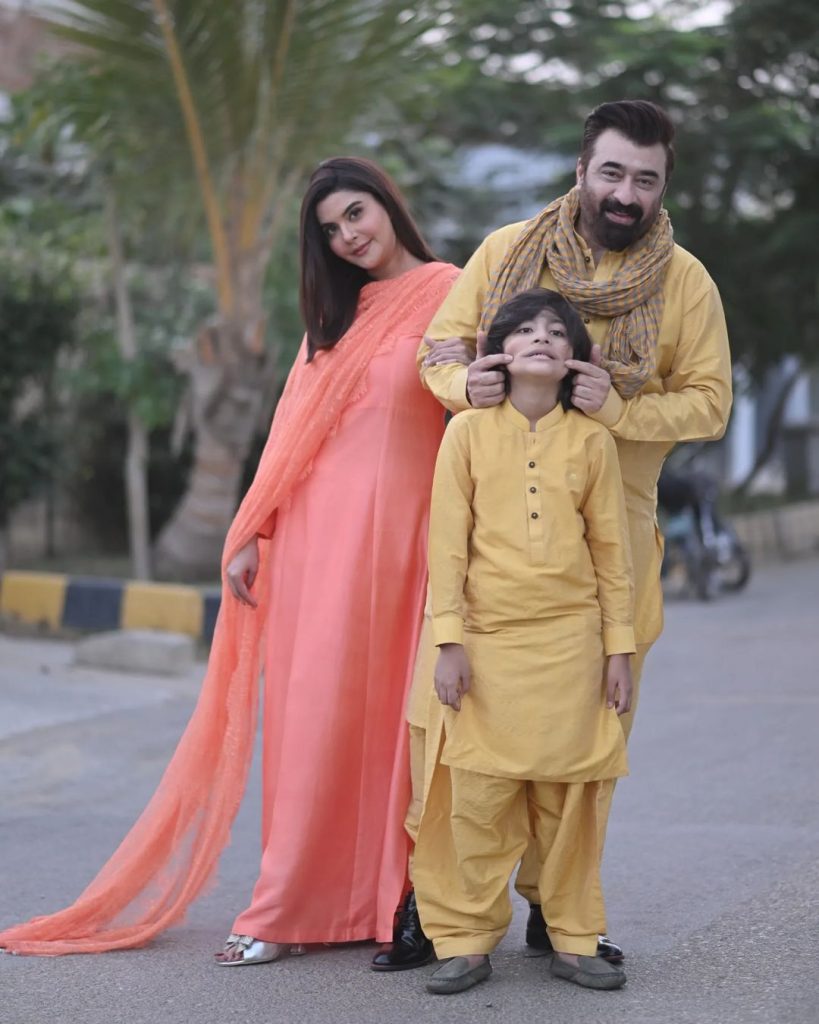 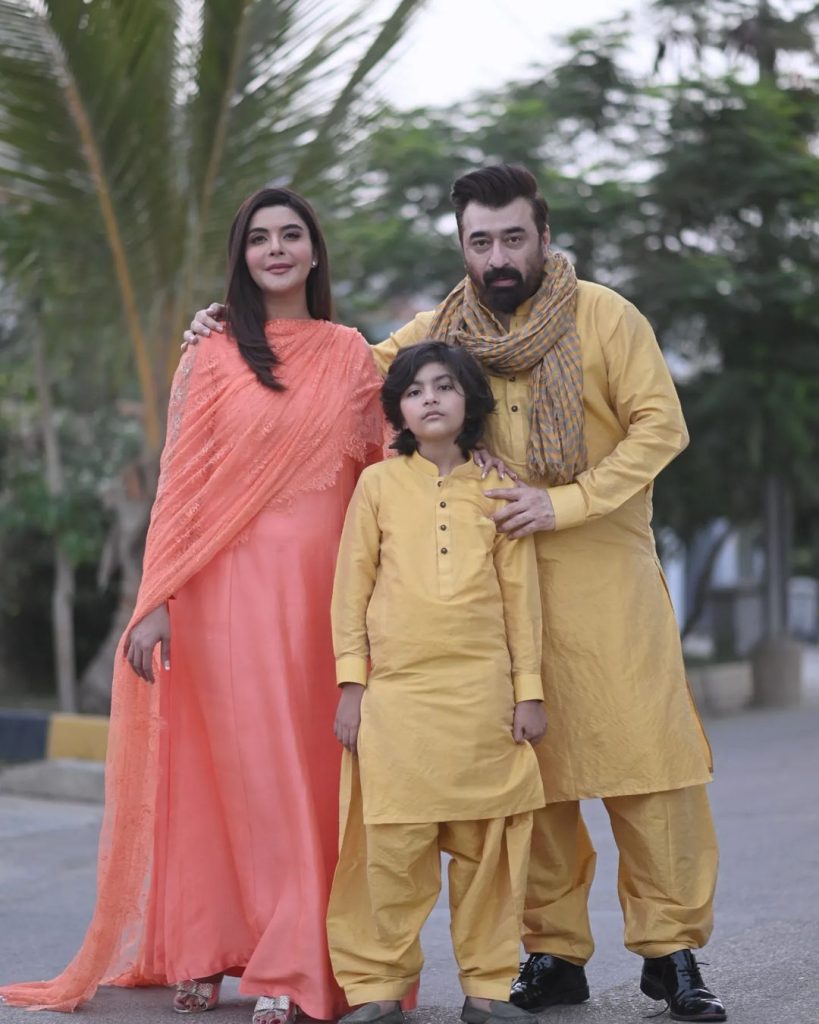 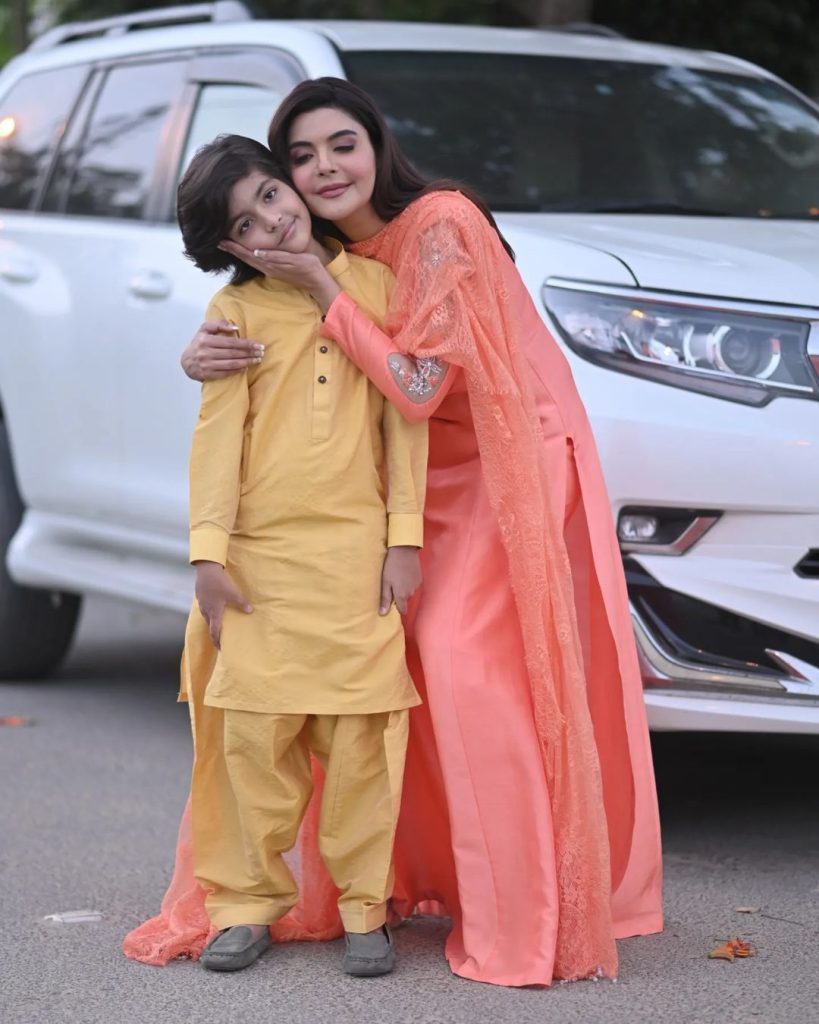 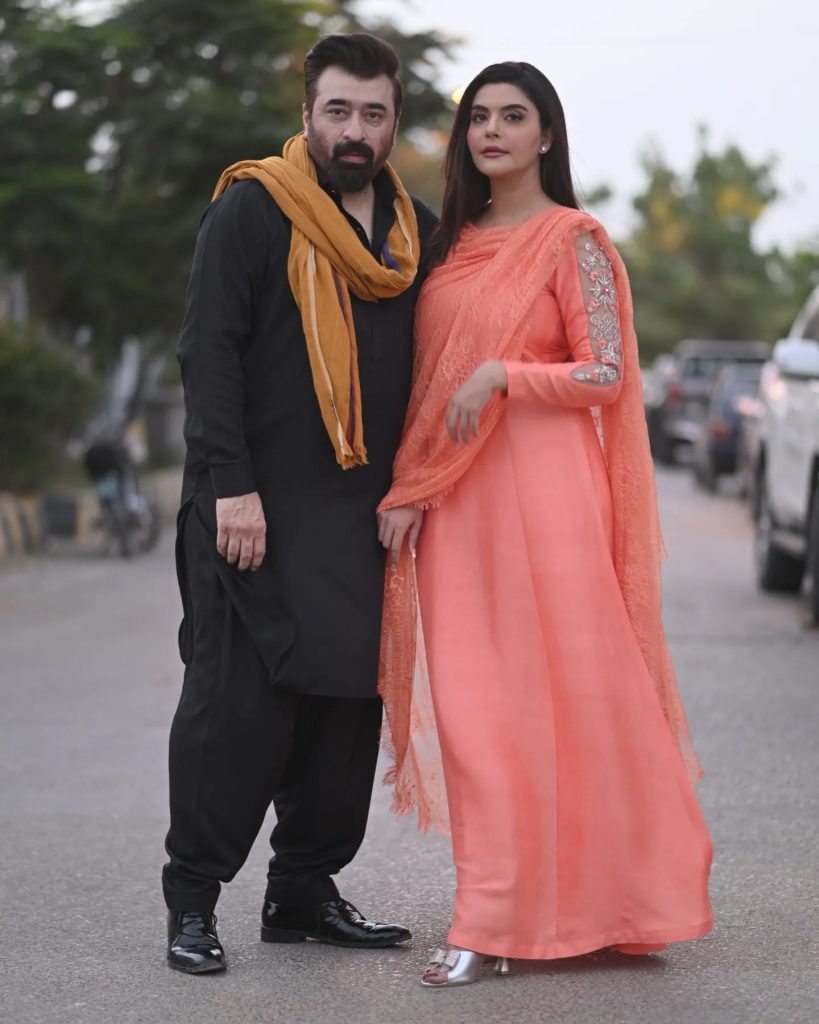 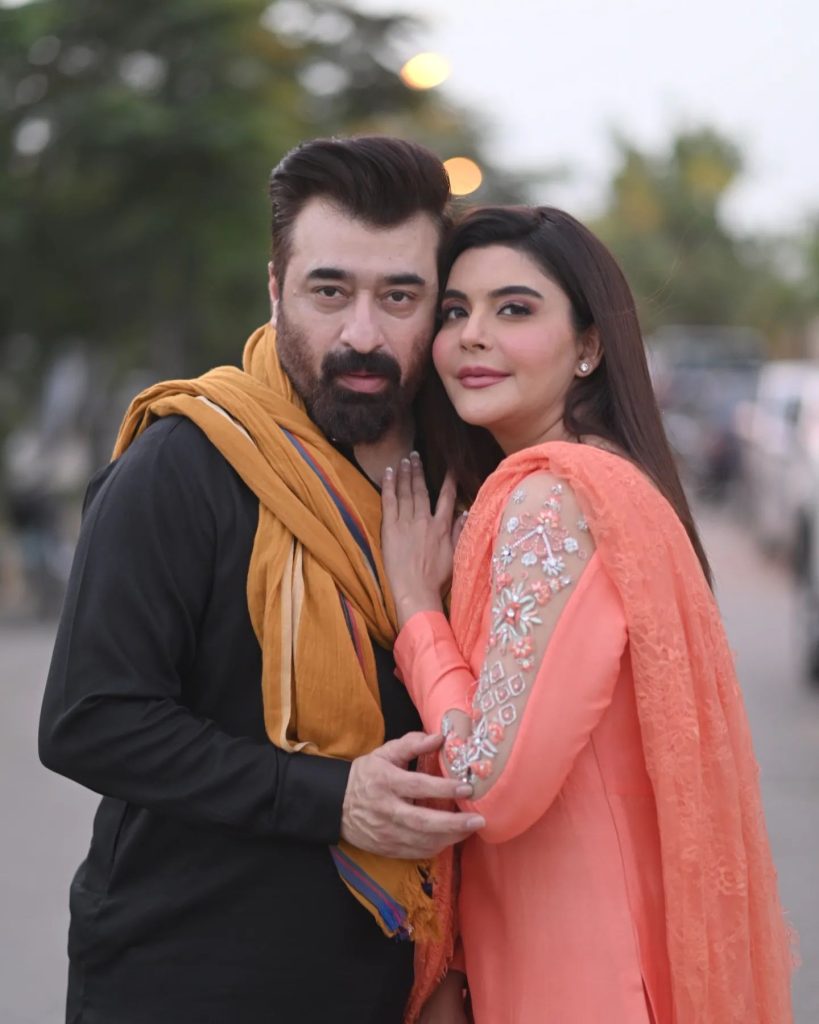 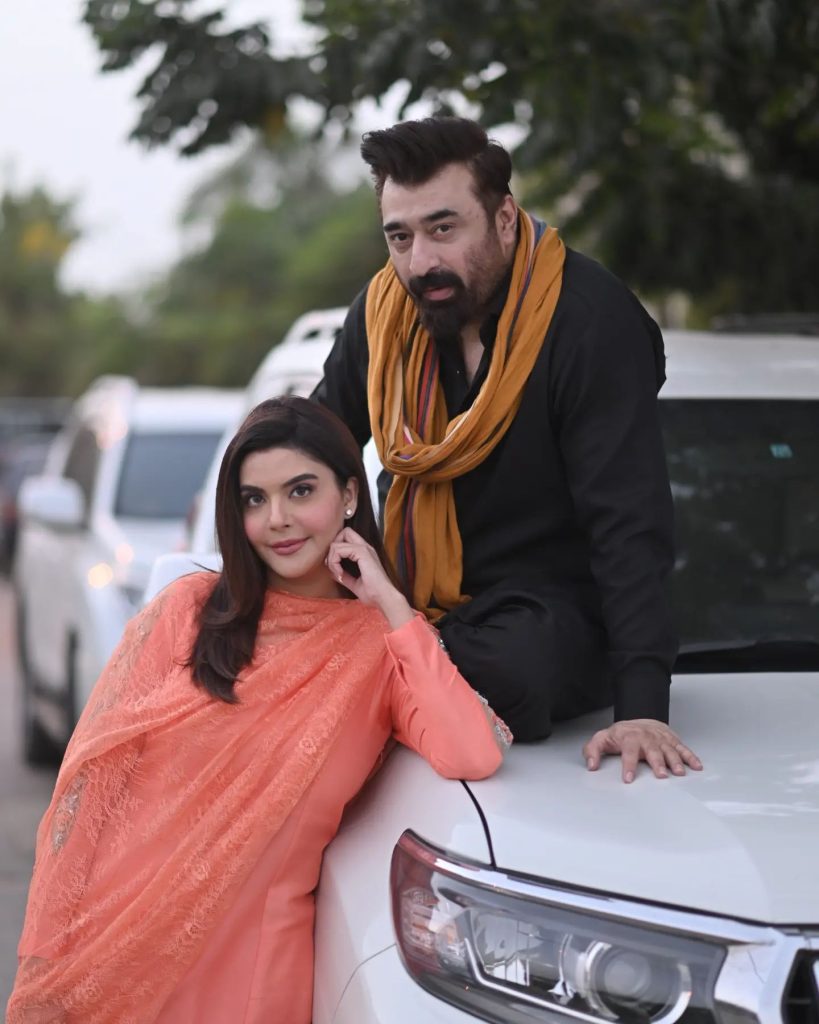 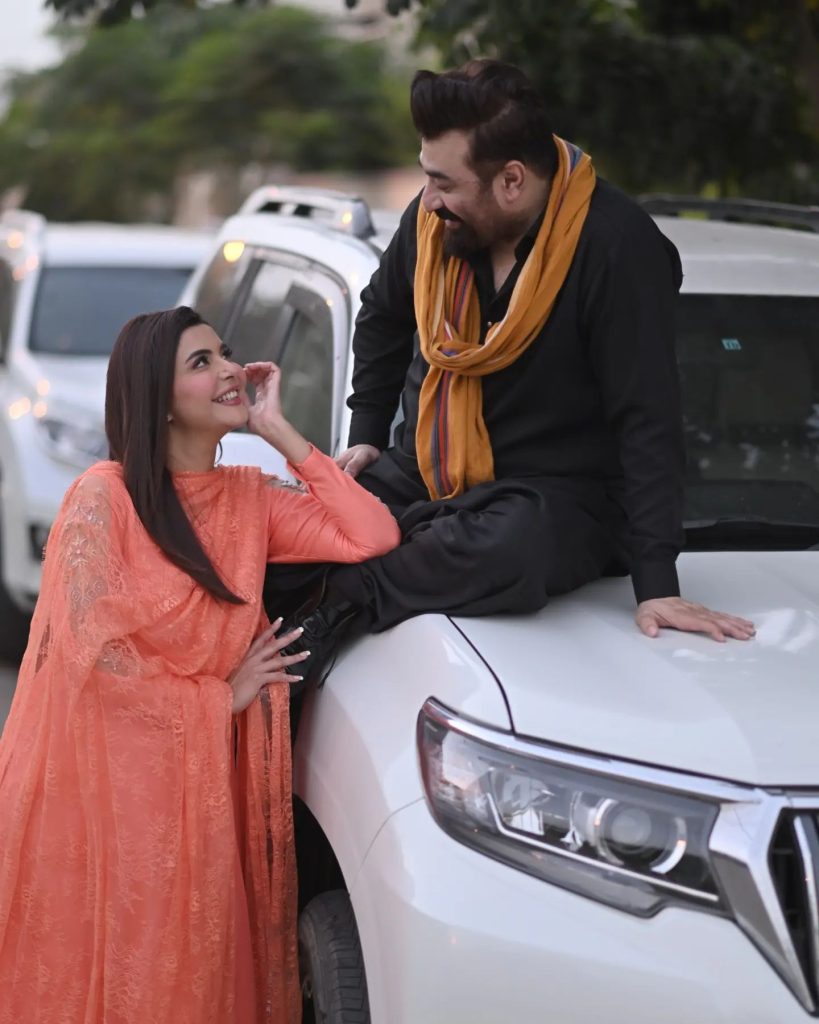 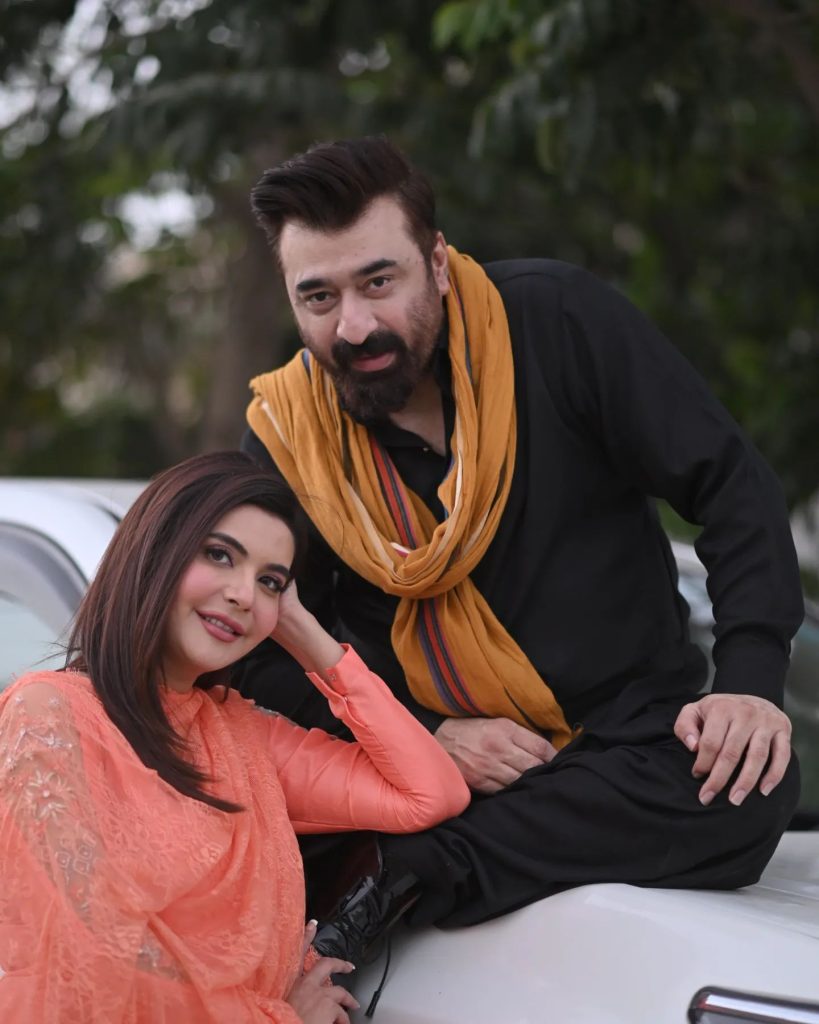 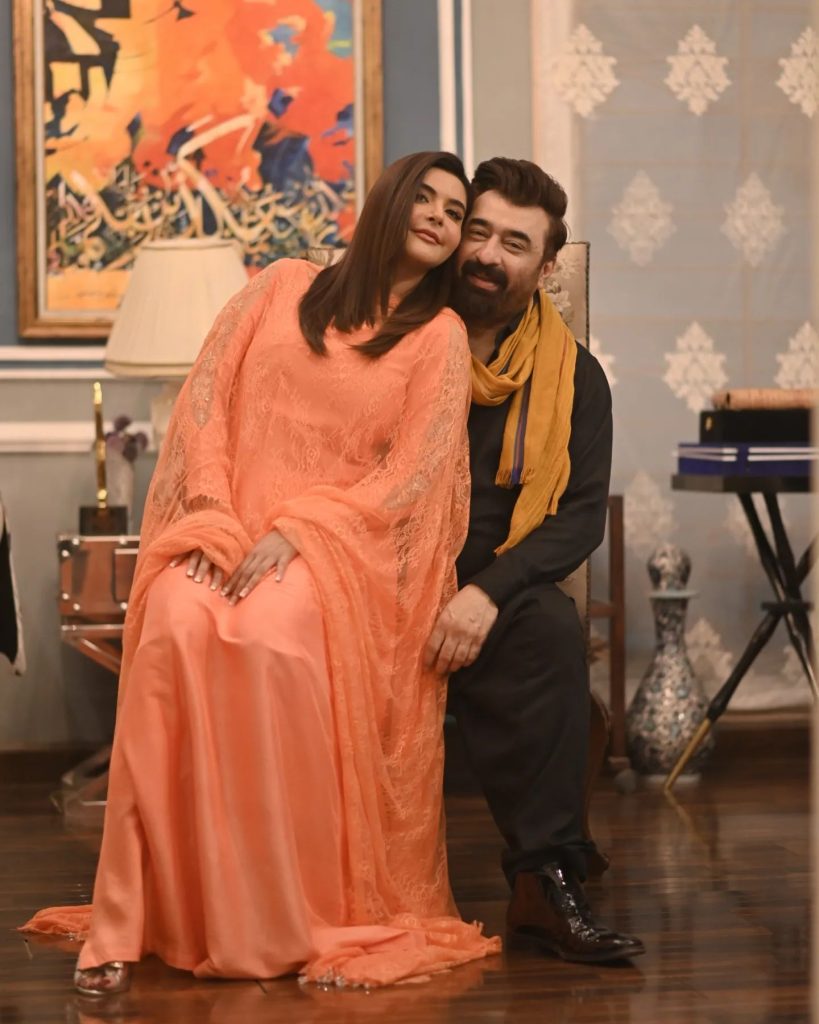 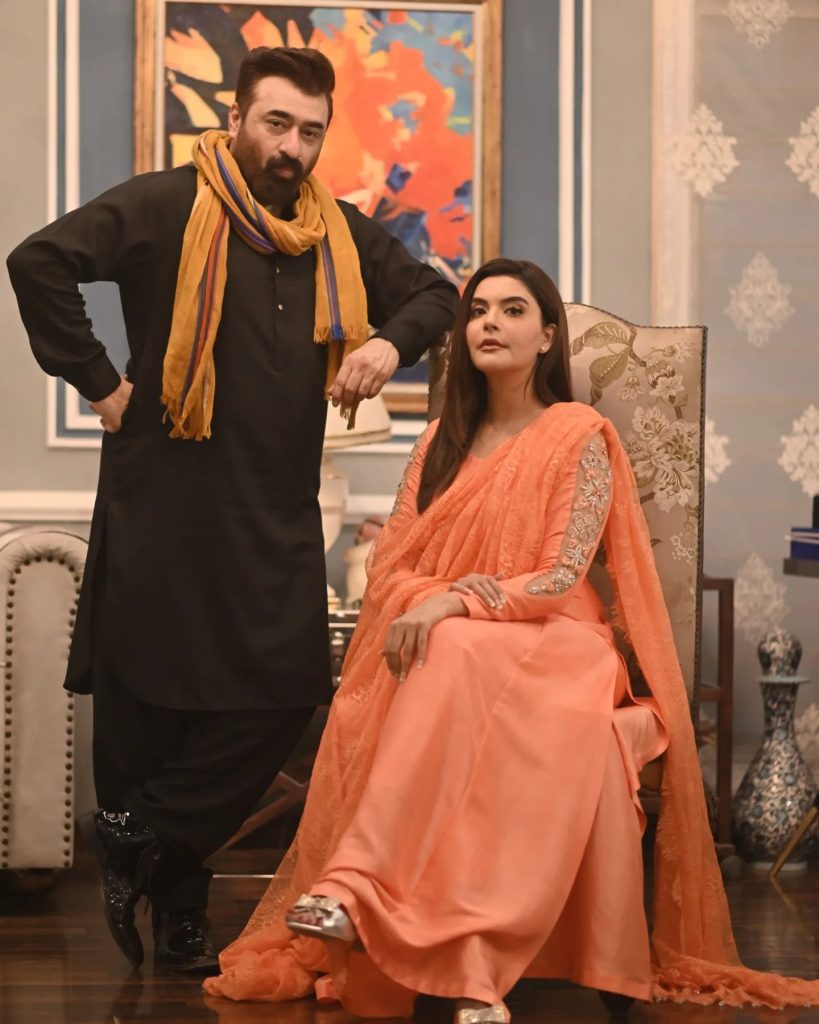 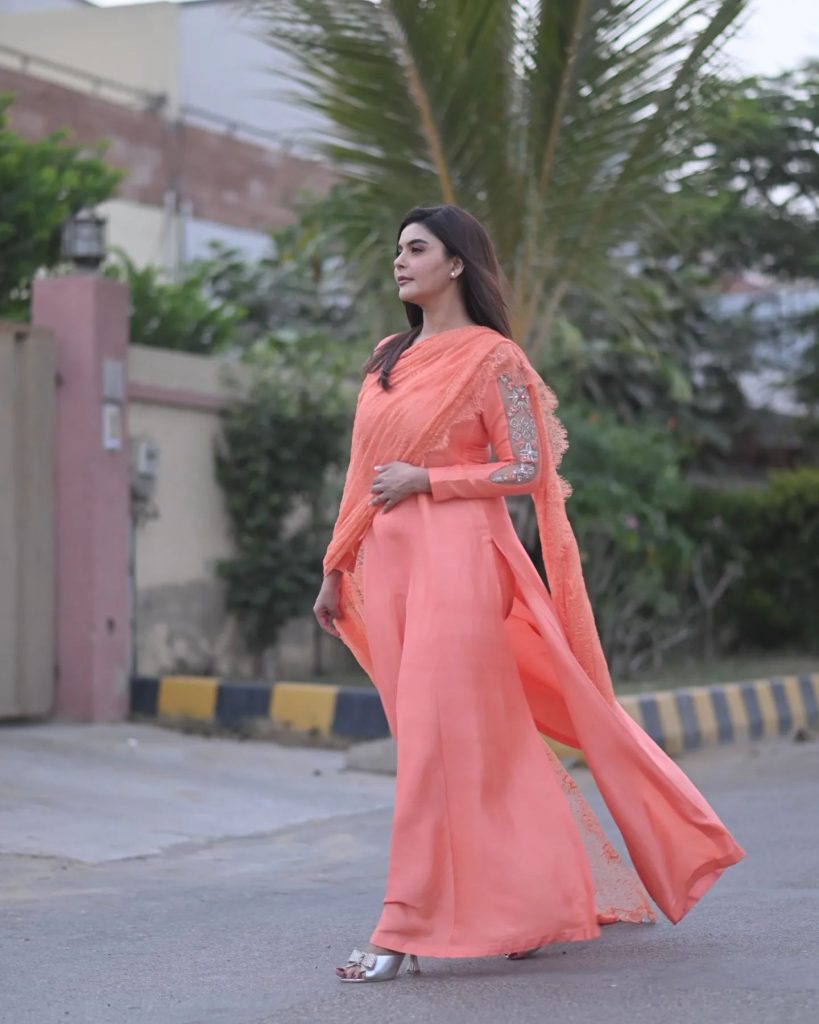 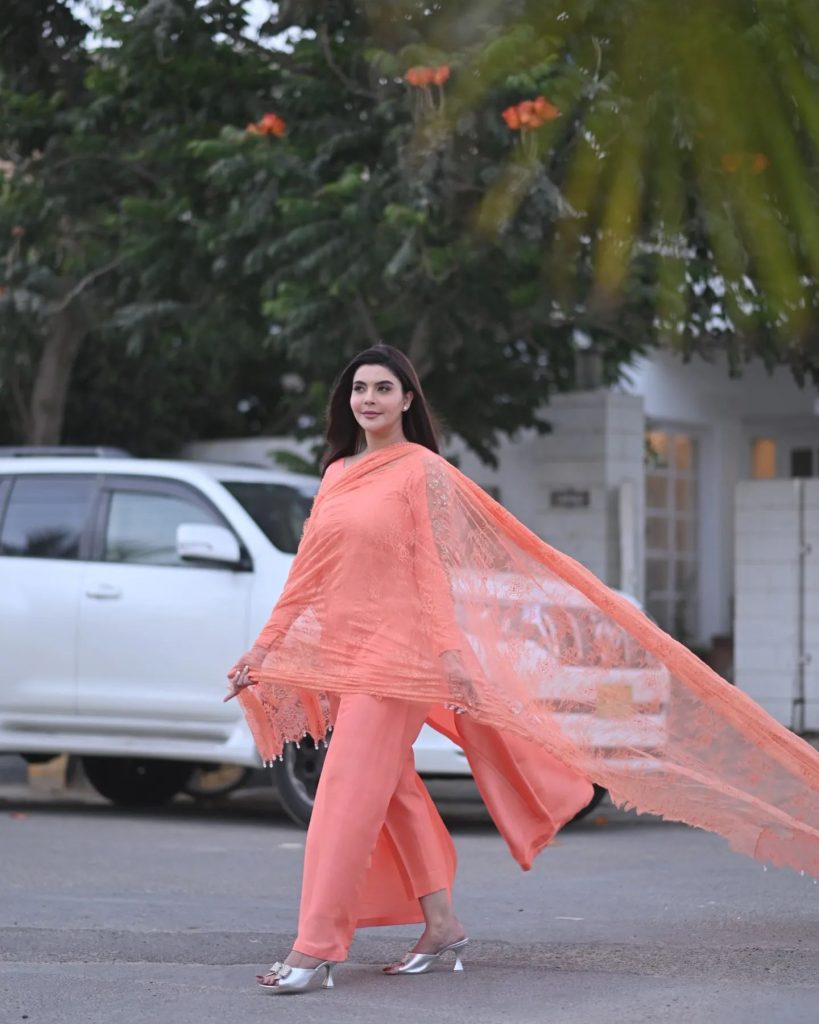 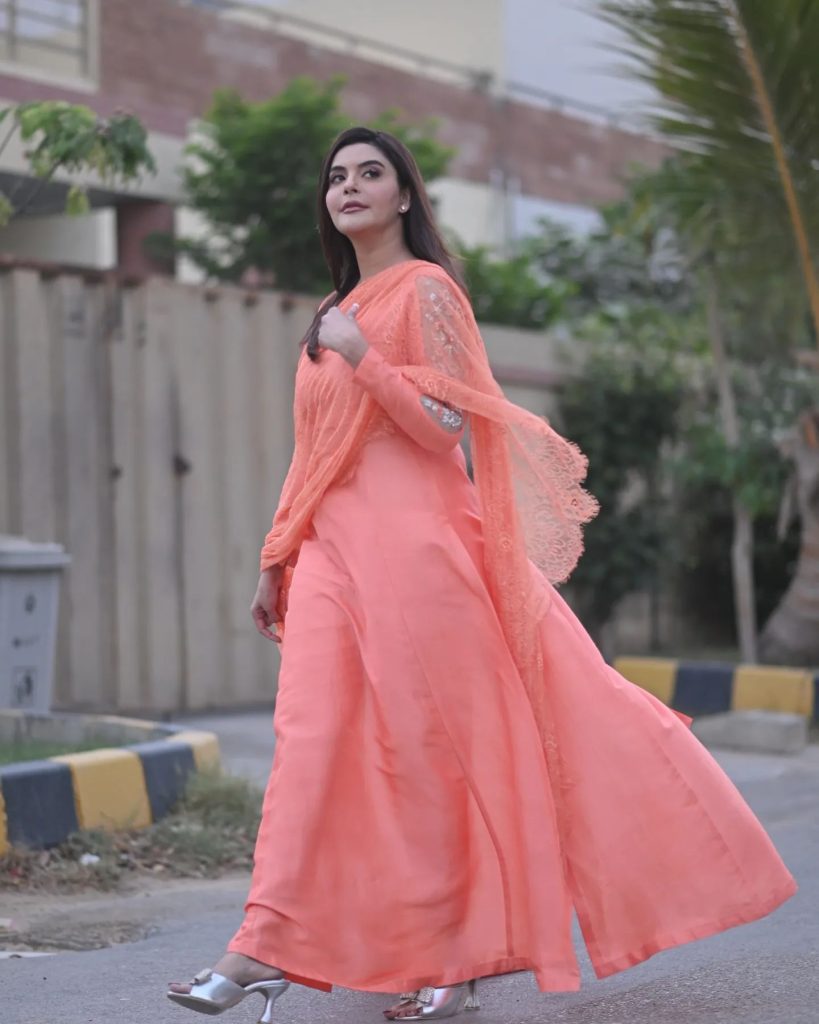