Nimra Khan is a Pakistani actress and director. Khan made her acting debut with a brief role in the comedy series Kis Din Mera Viyah Howay Ga. She is known for her leading role in several television serials including Meherbaan, Uraan, Khoob Seerat, and Mein Jeena Chahti Hoon. In 2016, Khan made her film debut with Blind Love. Nimra got married on 19 April 2020 in Karachi and her husband was a police officer in London. Few months after her marriage Nimra Khan removed all the pictures with her husband from Instagram. People have been speculating since then about her marriage but she stayed silent on this matter.

Nimra Khan is currently exploring the exquisite beauty of the Northern Areas of Pakistan. Nimra Khan took Instagram to share pictures from her vacations with her fans and followers. Nimra looked absolutely amazing in the pictures.

Let’s have a look at the pictures of Nimra Khan vacationing in Northern Areas of Pakistan: 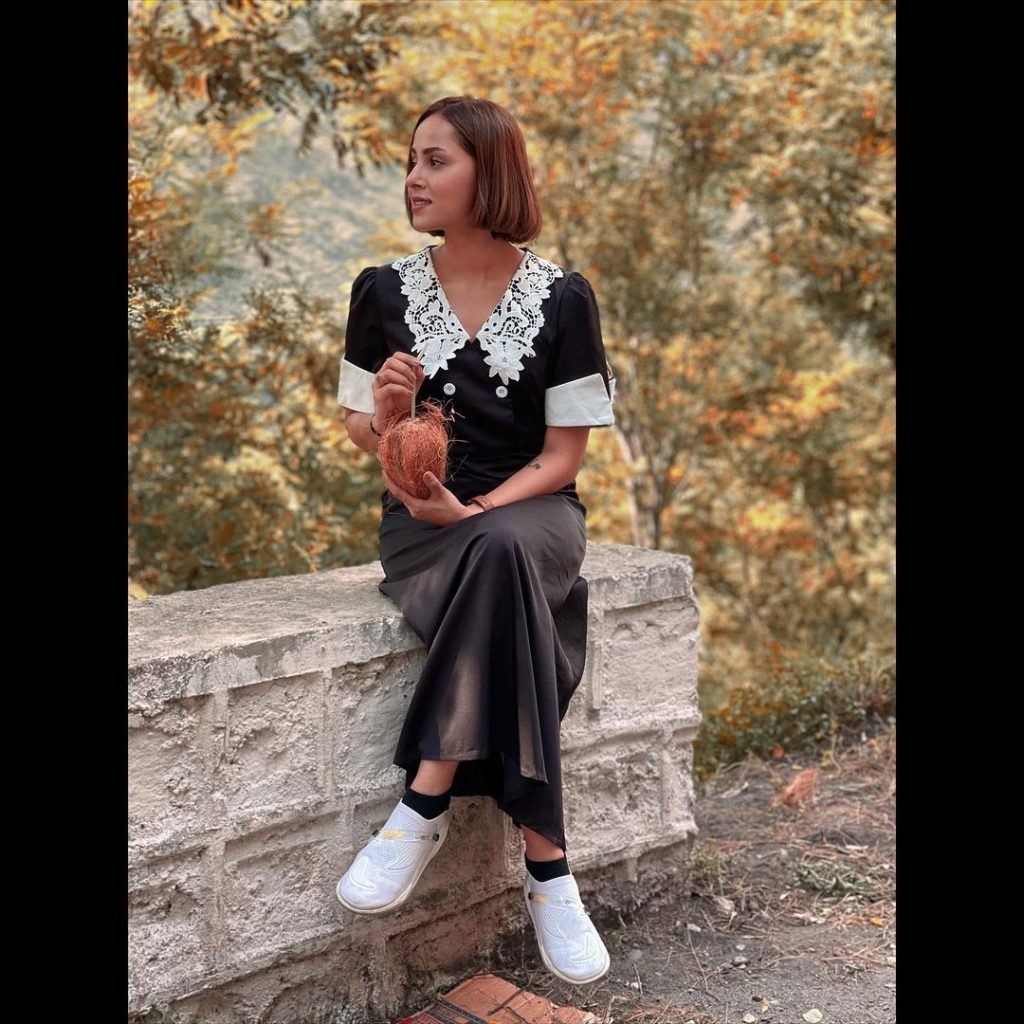 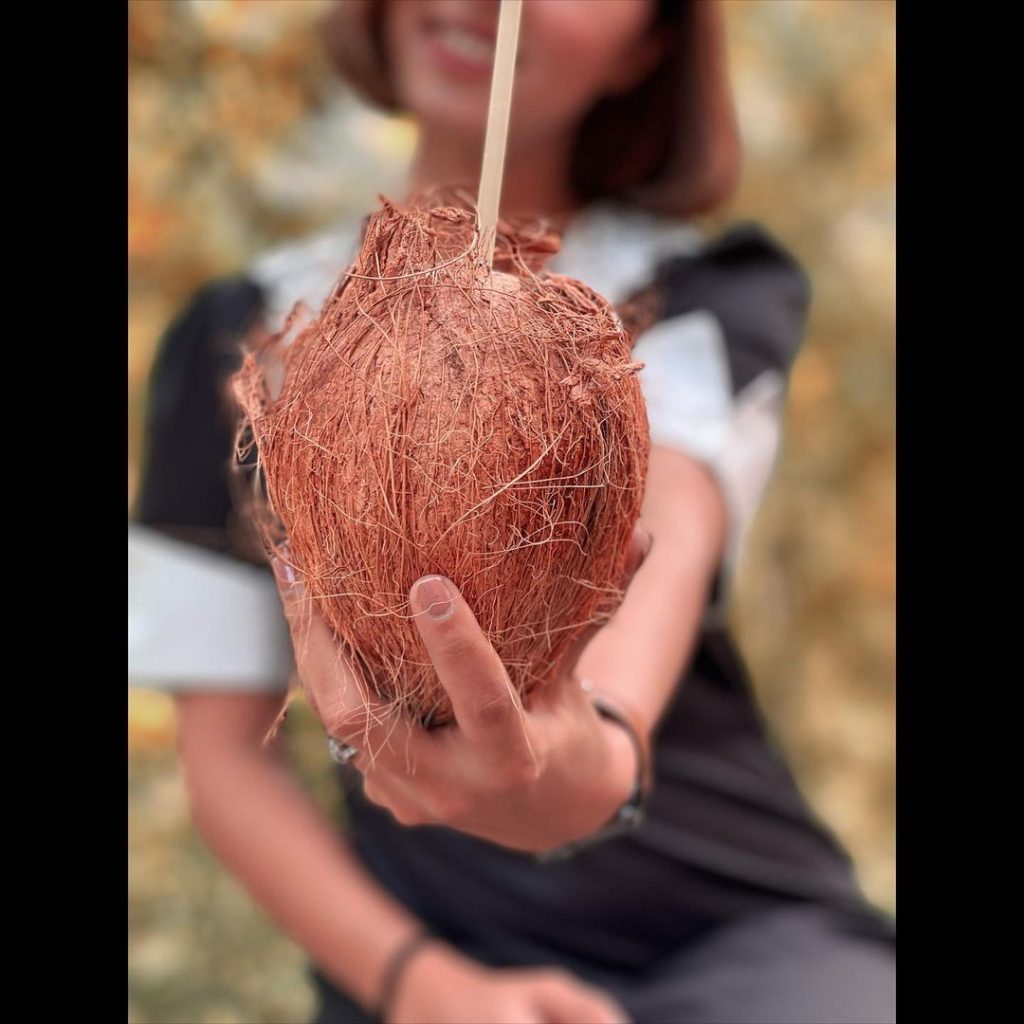 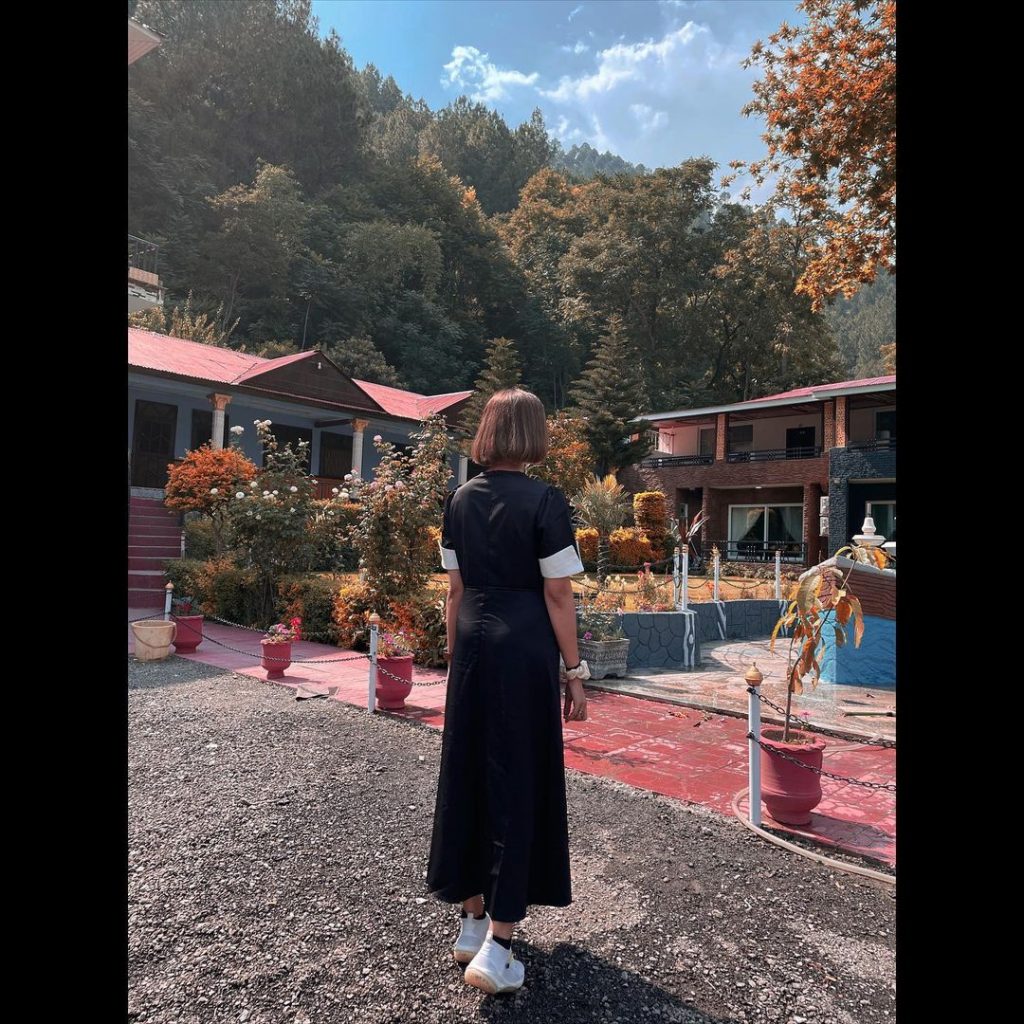 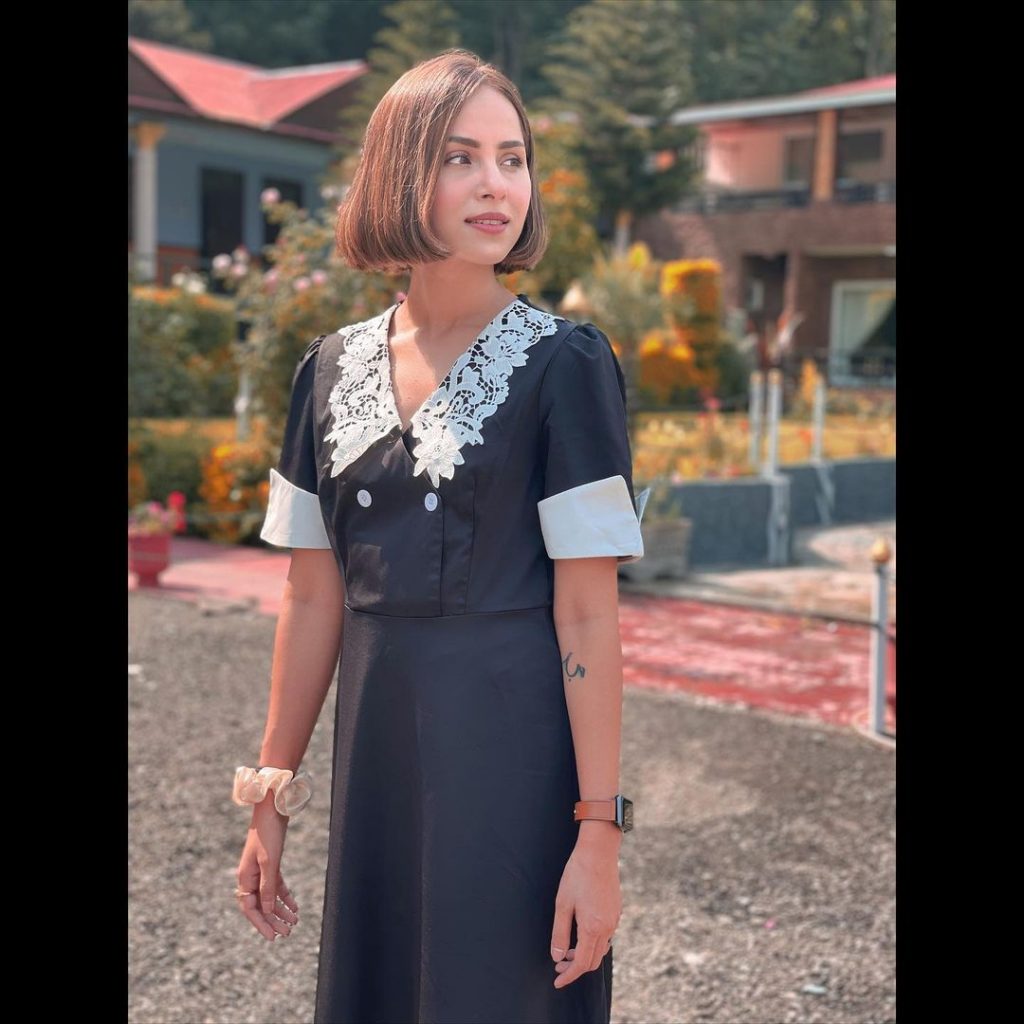 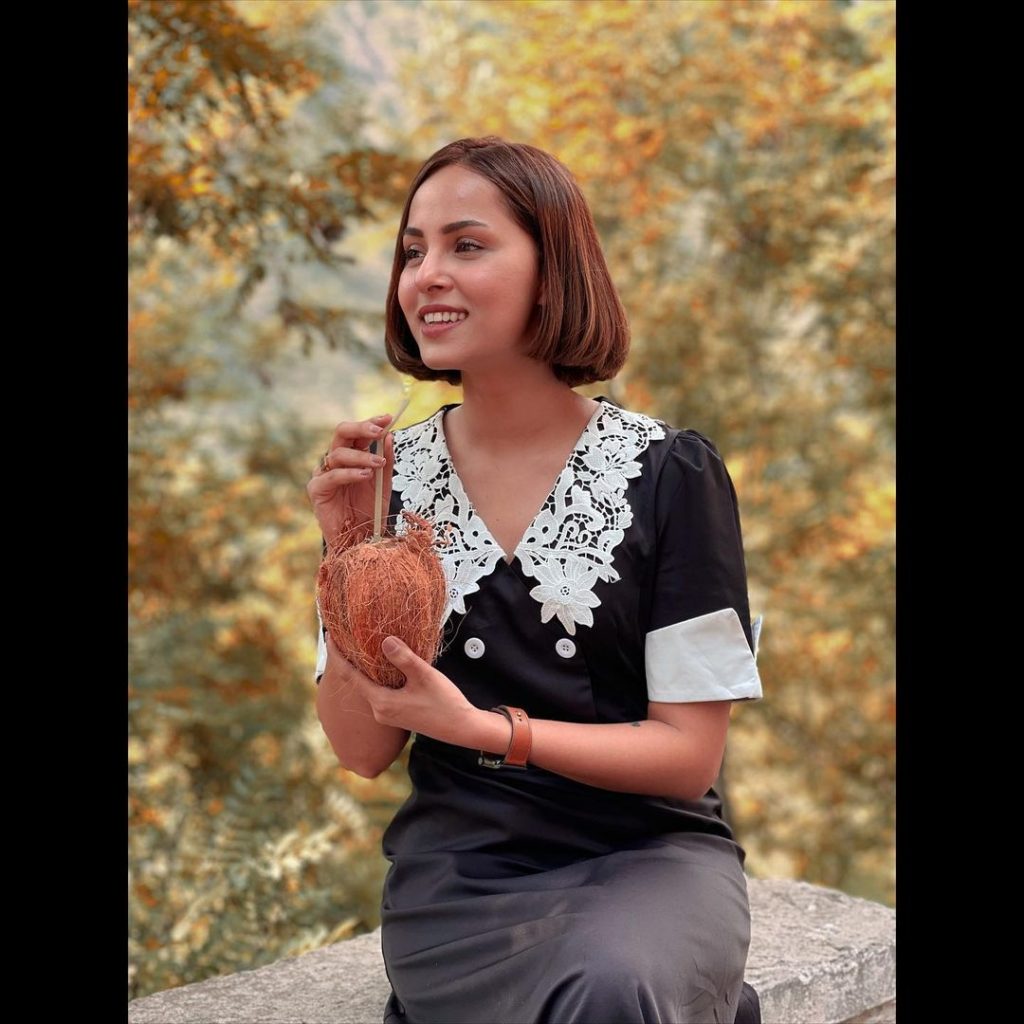 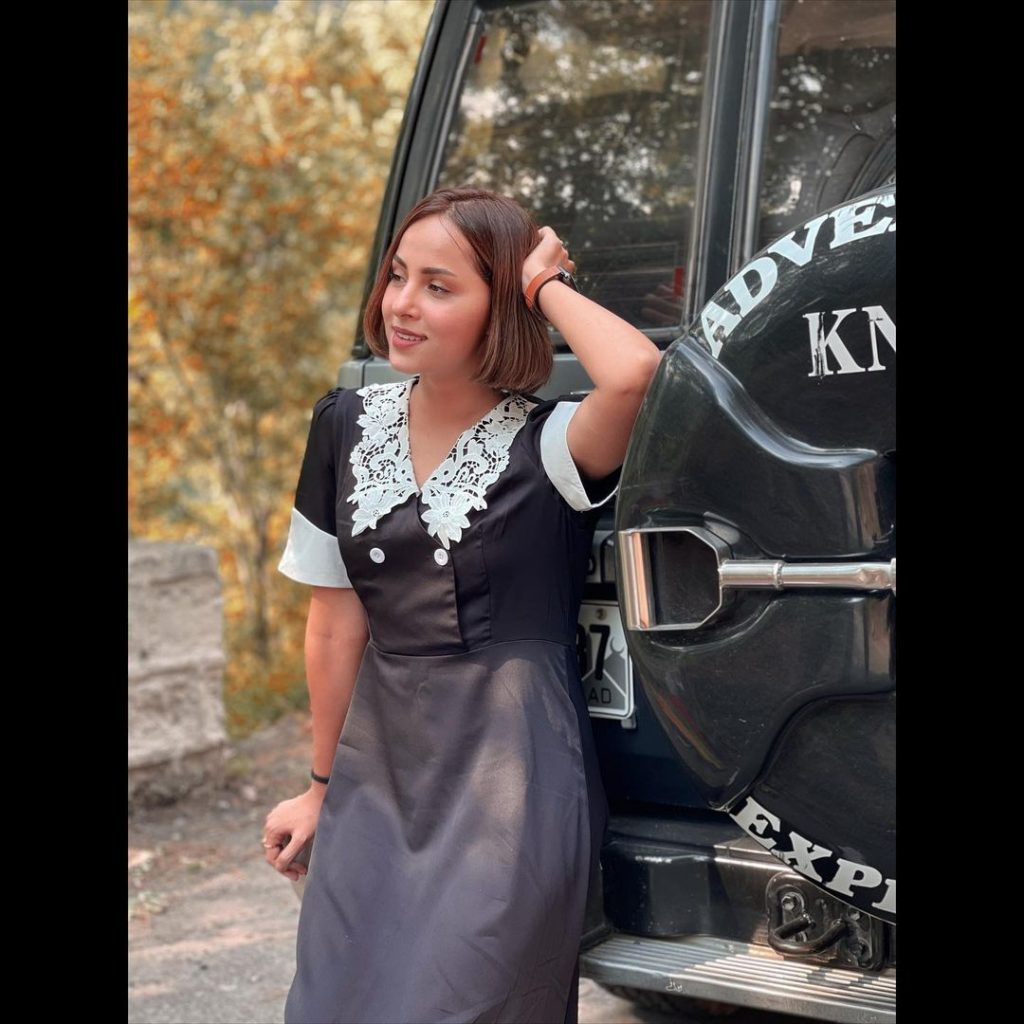 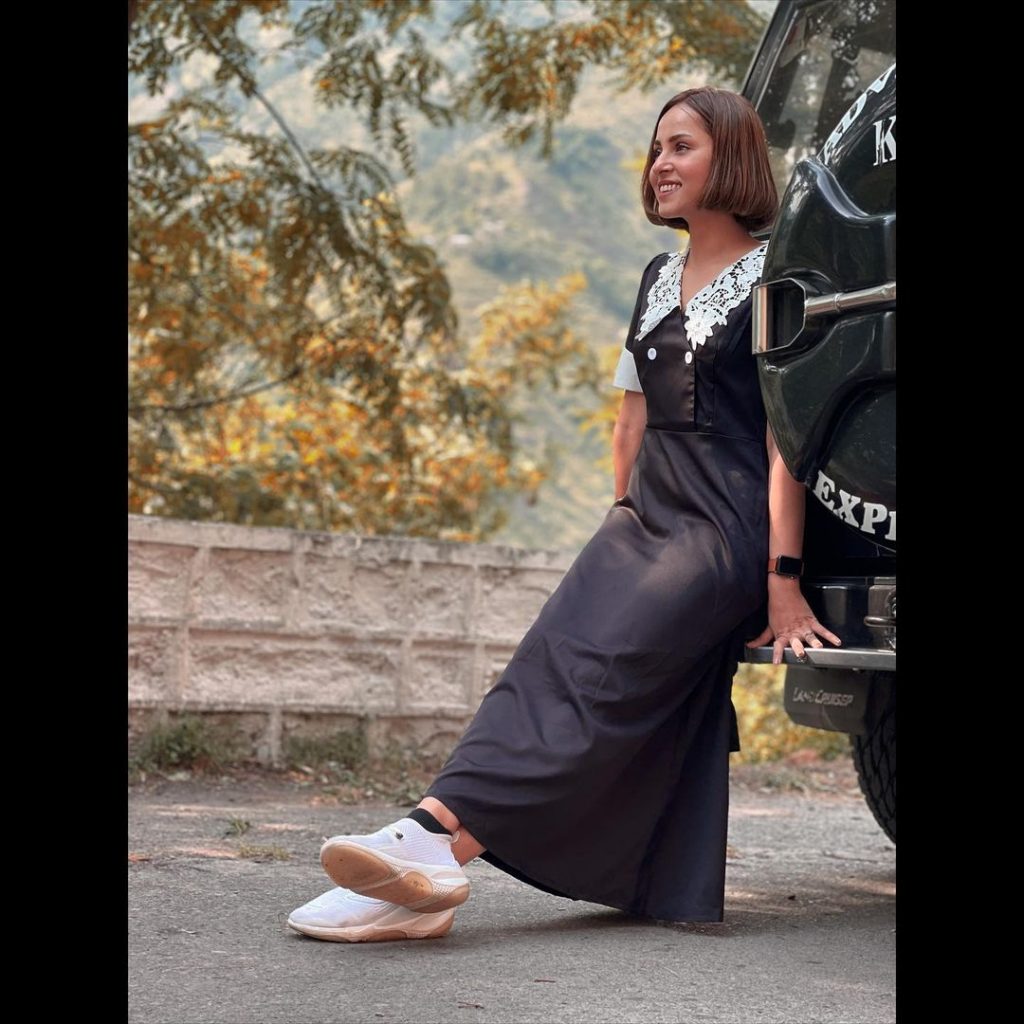 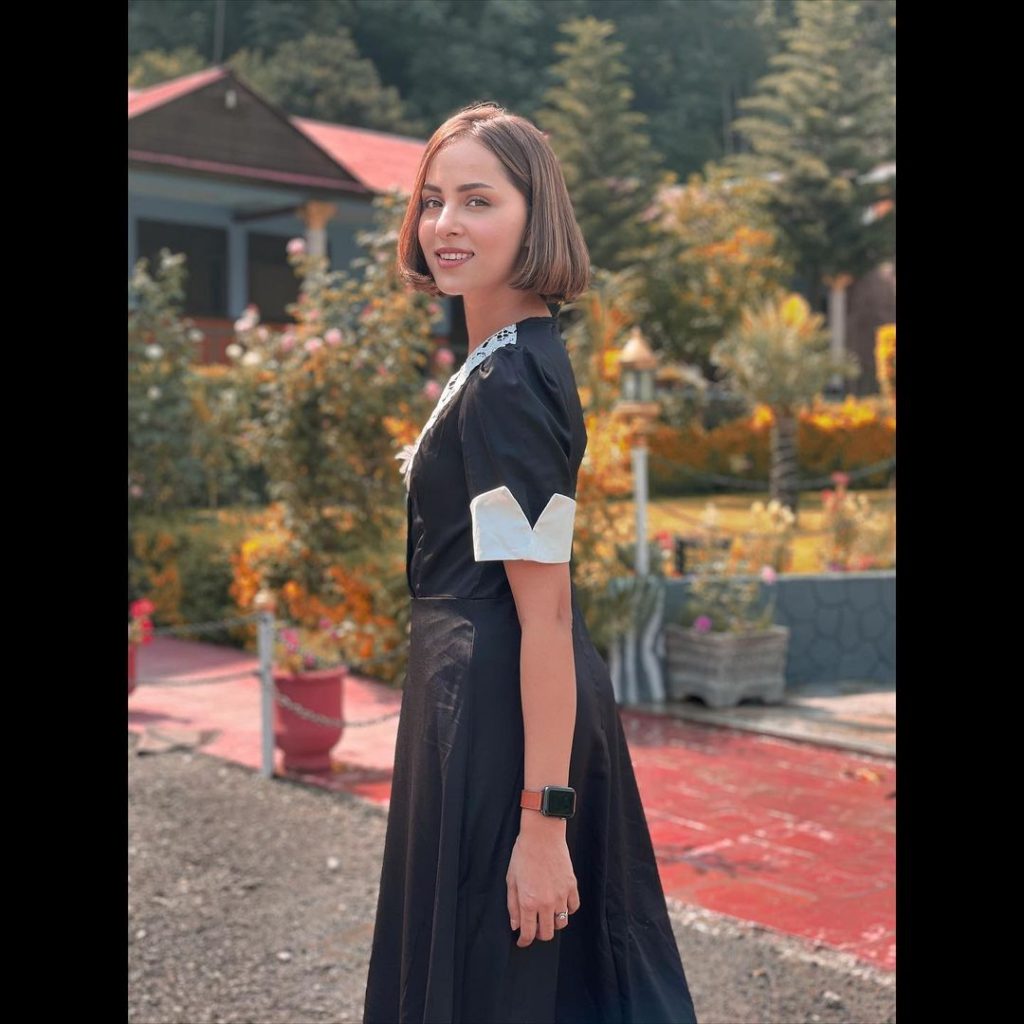 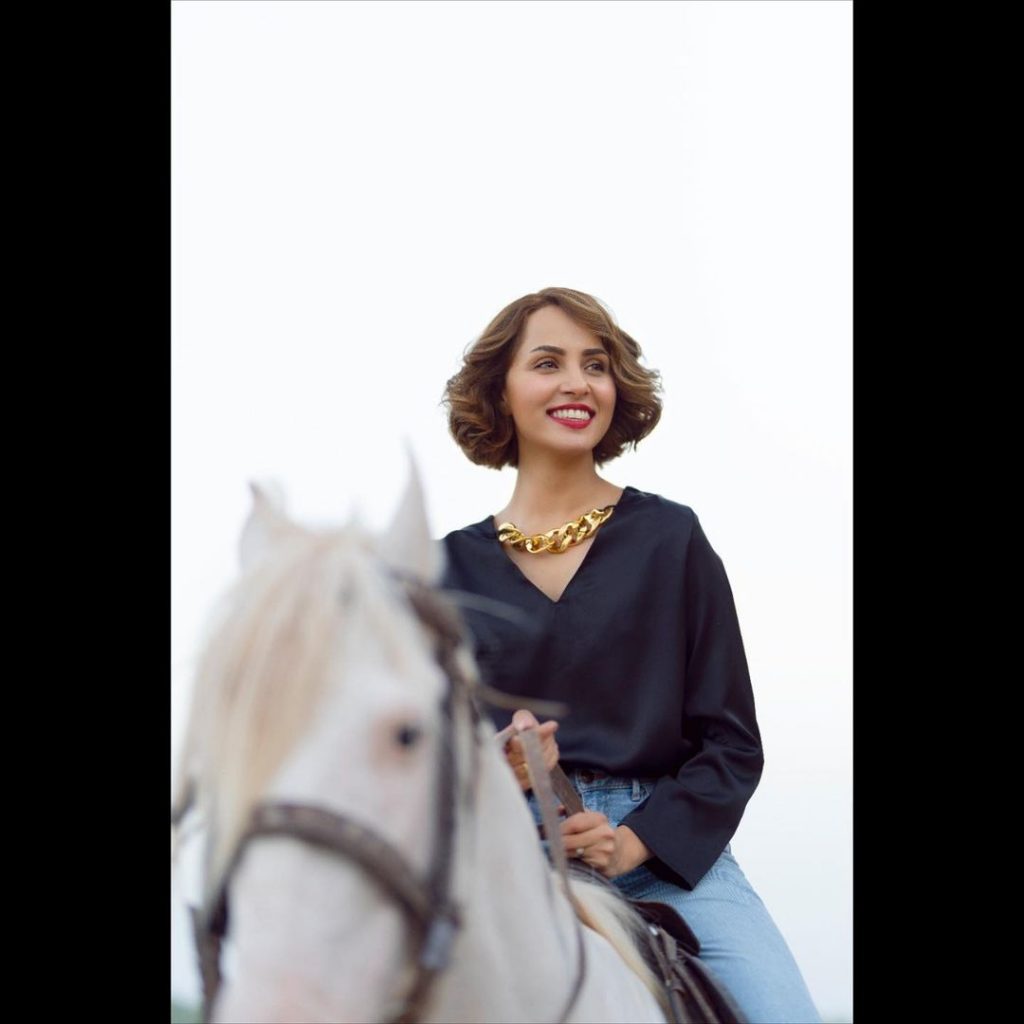 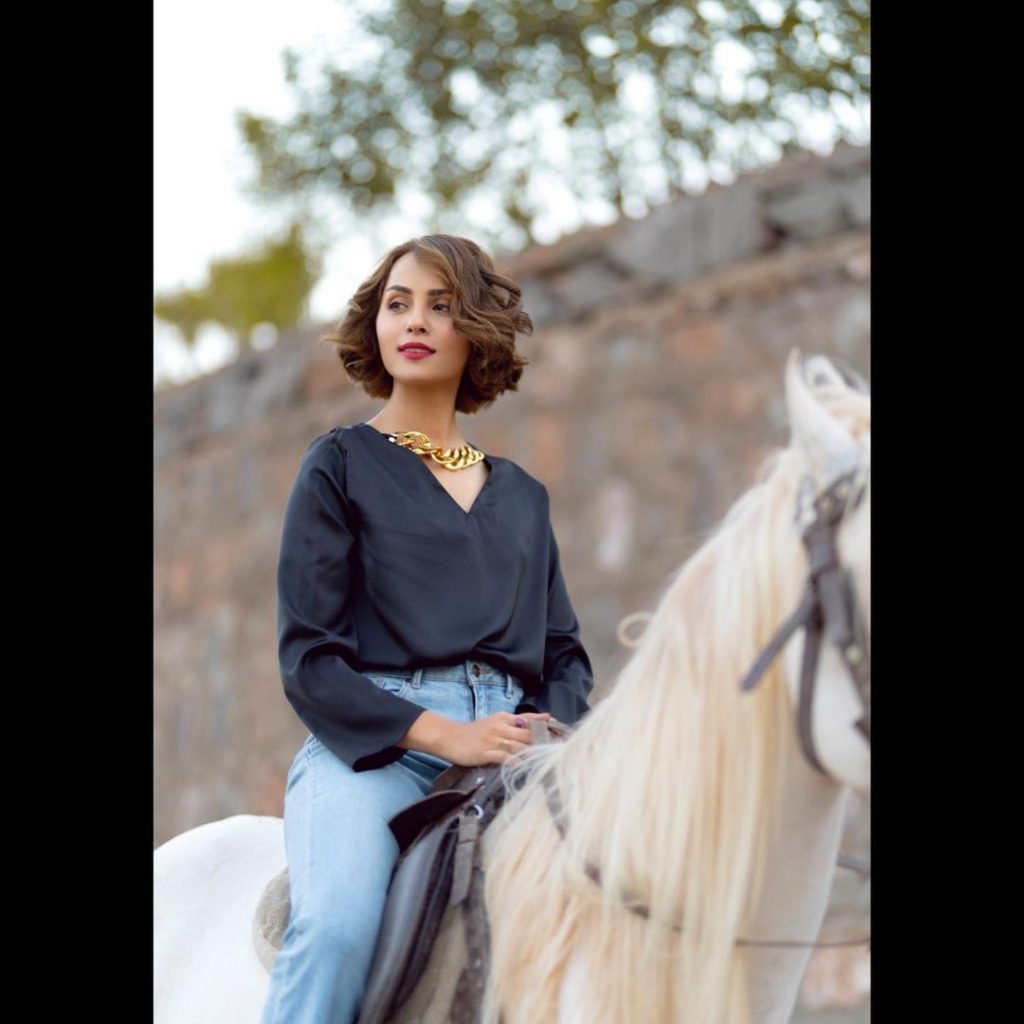 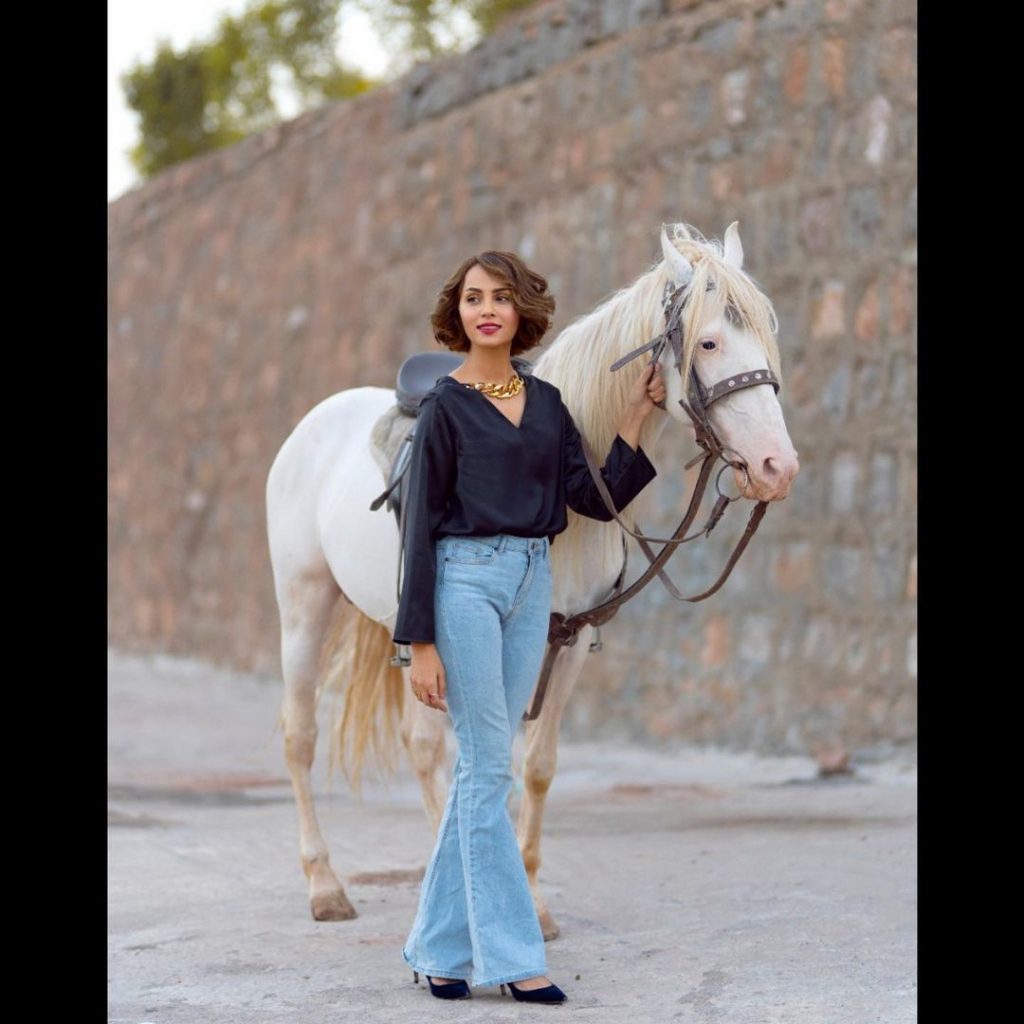 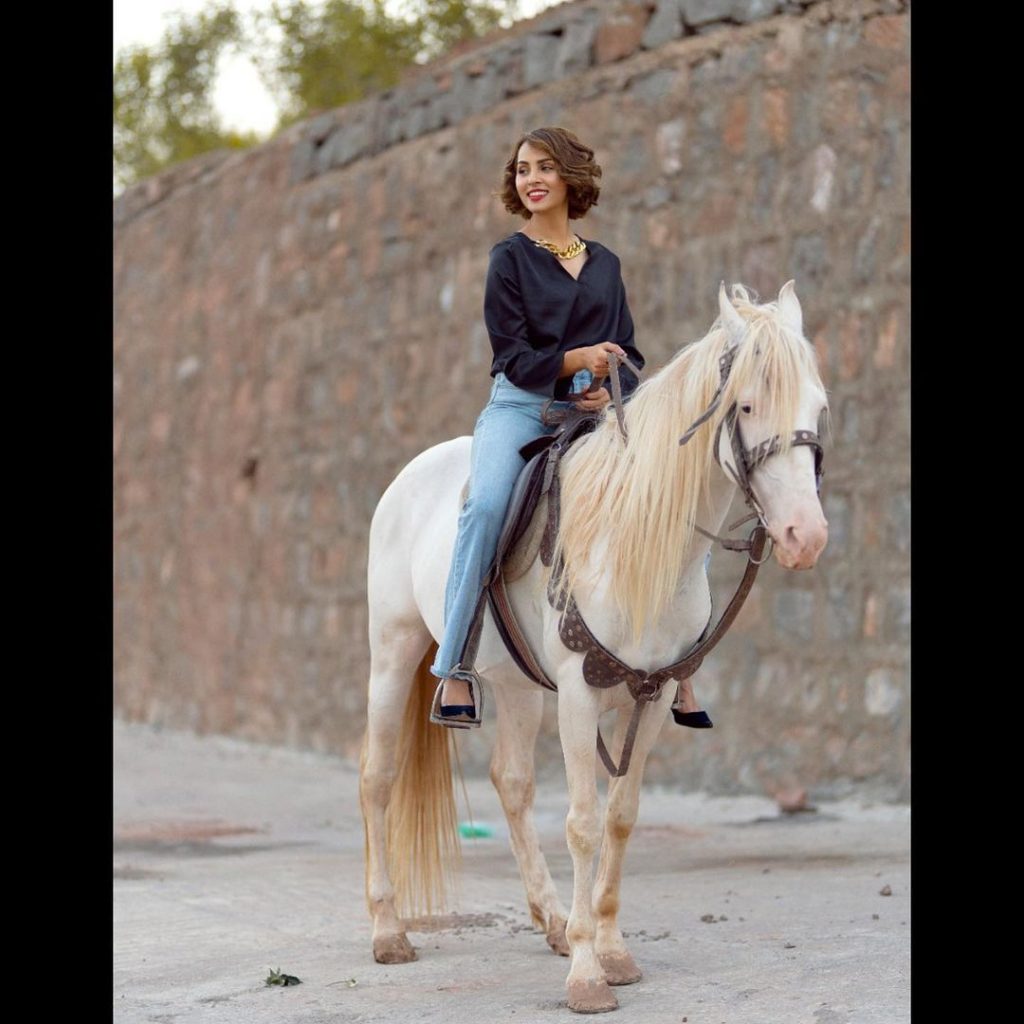 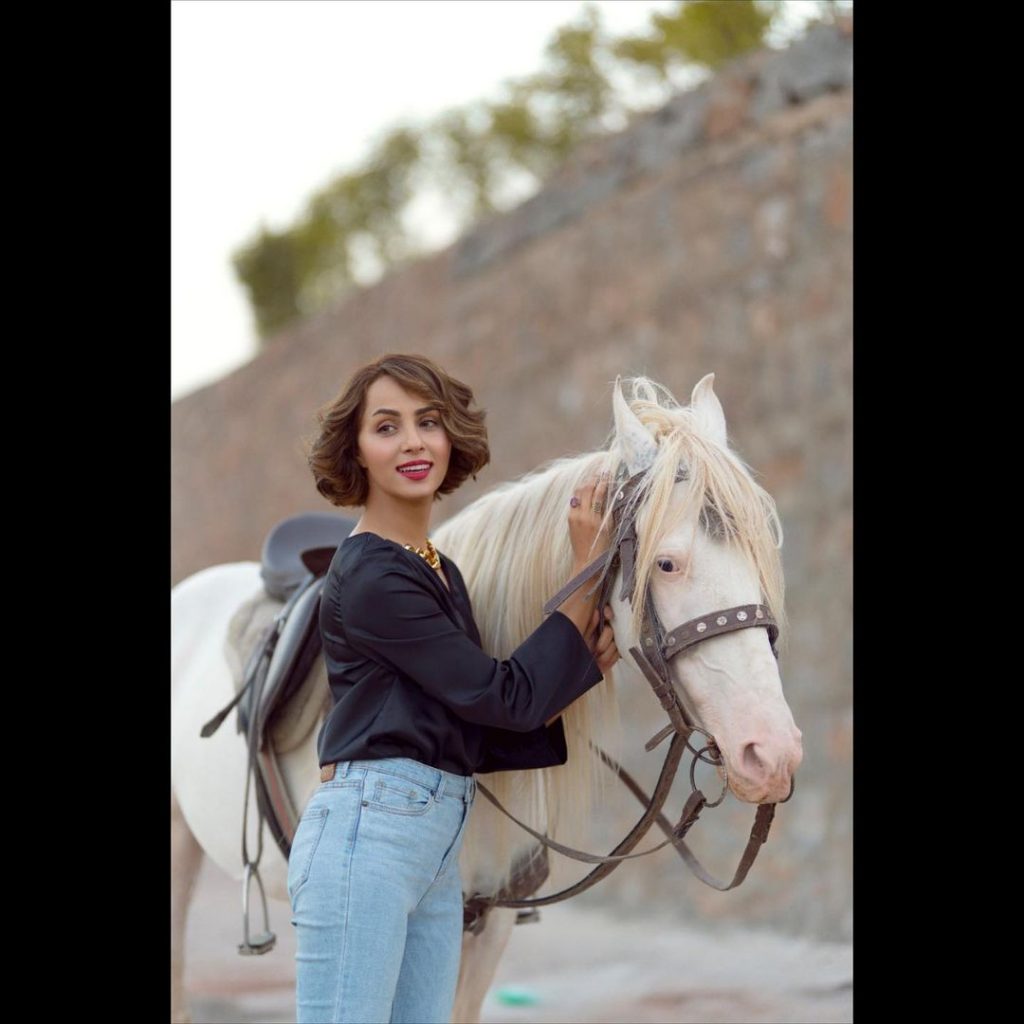 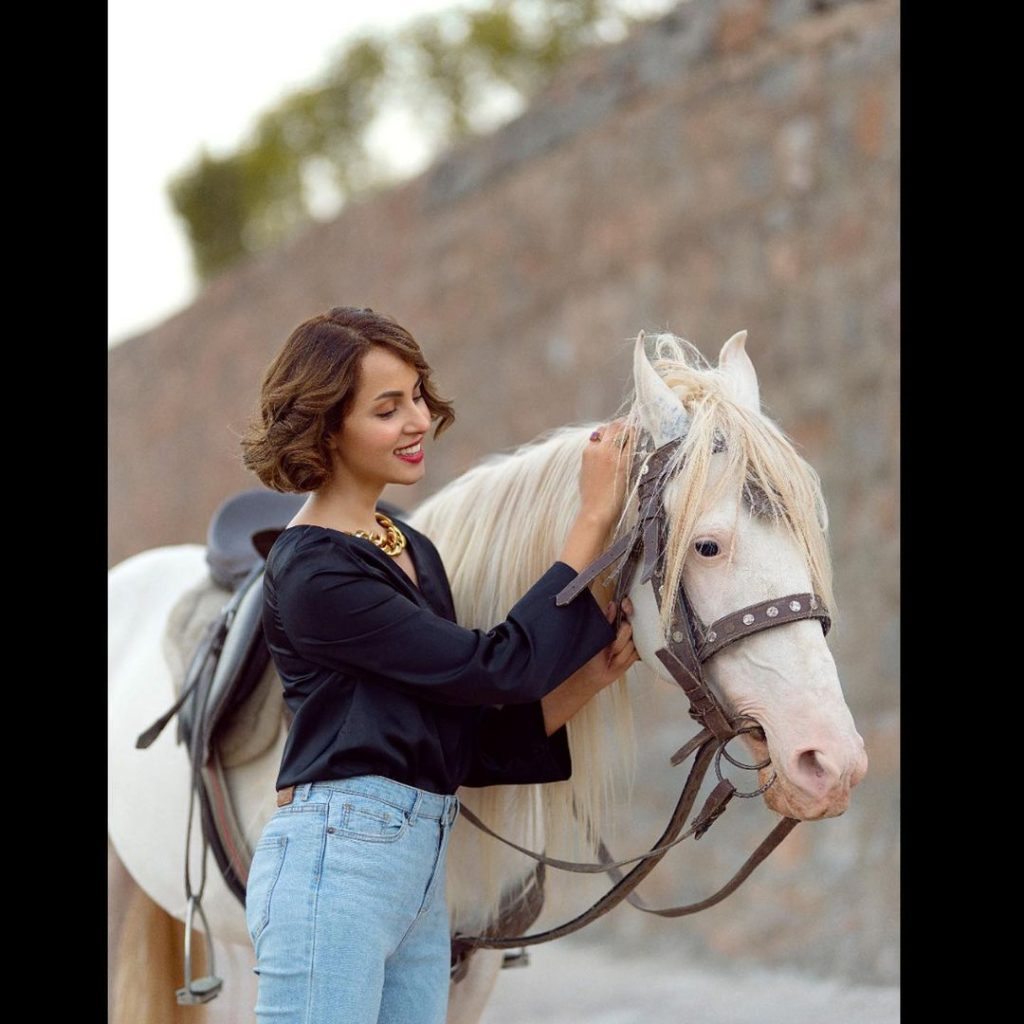 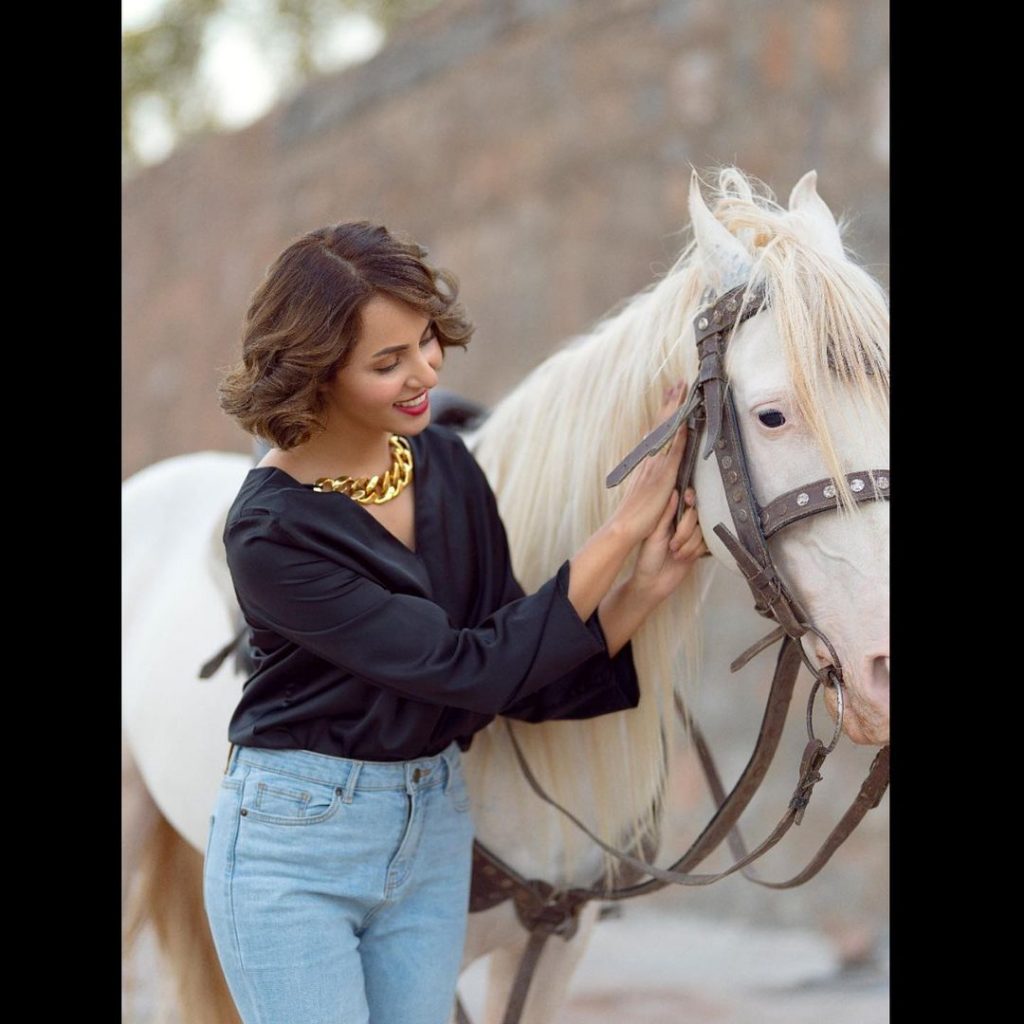