Munazzah Arif is a talented actress of Pakistani drama industry who started her career in 2017 from drama serial “Dar si Jati Hai Sila”. She did a wonderful job in her drama. 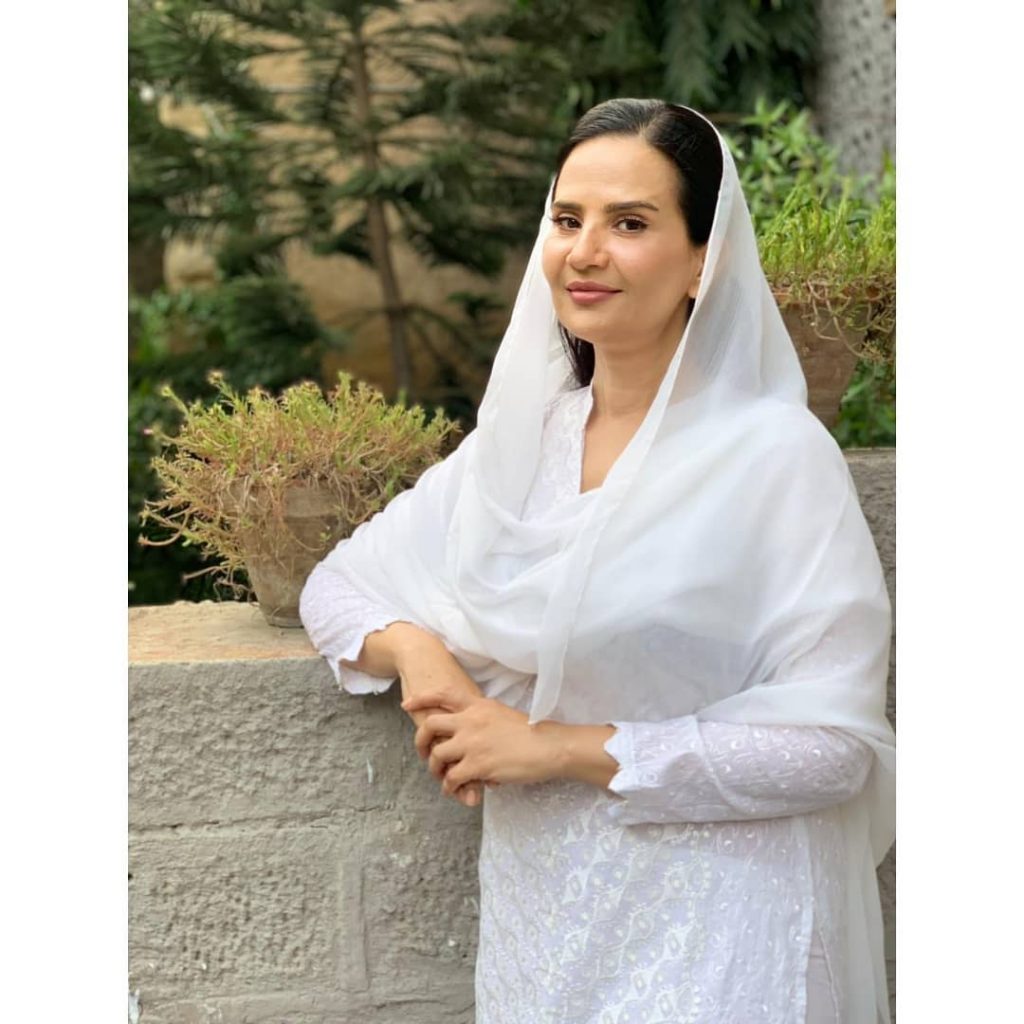 Recently, the “Dar si Jati Hai Sila” famed actress Munazzah Arif opened up about the nonpayment of her old work which she did in 2019. She posted, “The play Uraan was aired on Aplus in 2019 and my work has not been paid till date” 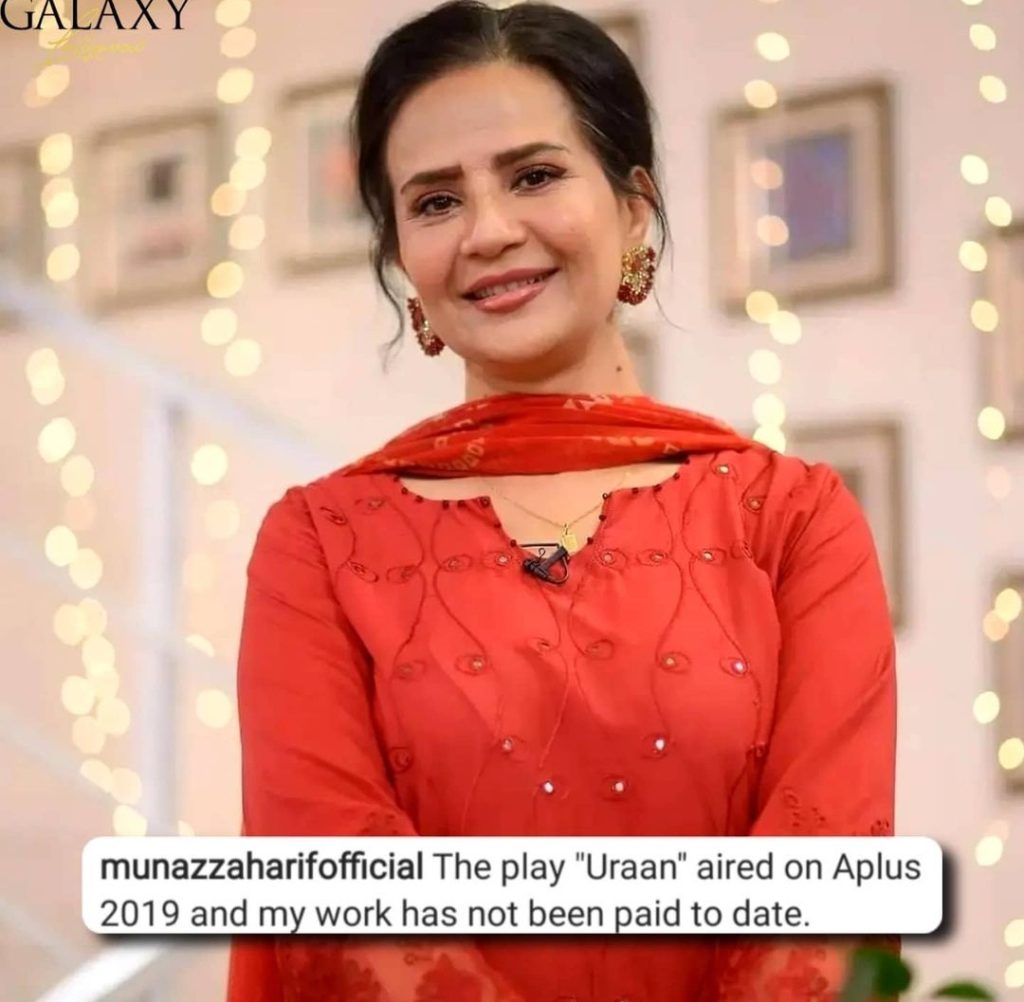 Just a day later, actress Nimra Khan joined the same league and complained about the nonpayment of her work from same producer for same play. Nimra Khan also took the issue to Instagram and claimed that the same producer Zulfiqar Haider Zulfi levanted after the project. She further said that he has even refused to pay them. She wrote, “he is saying I am not giving your money straight away” 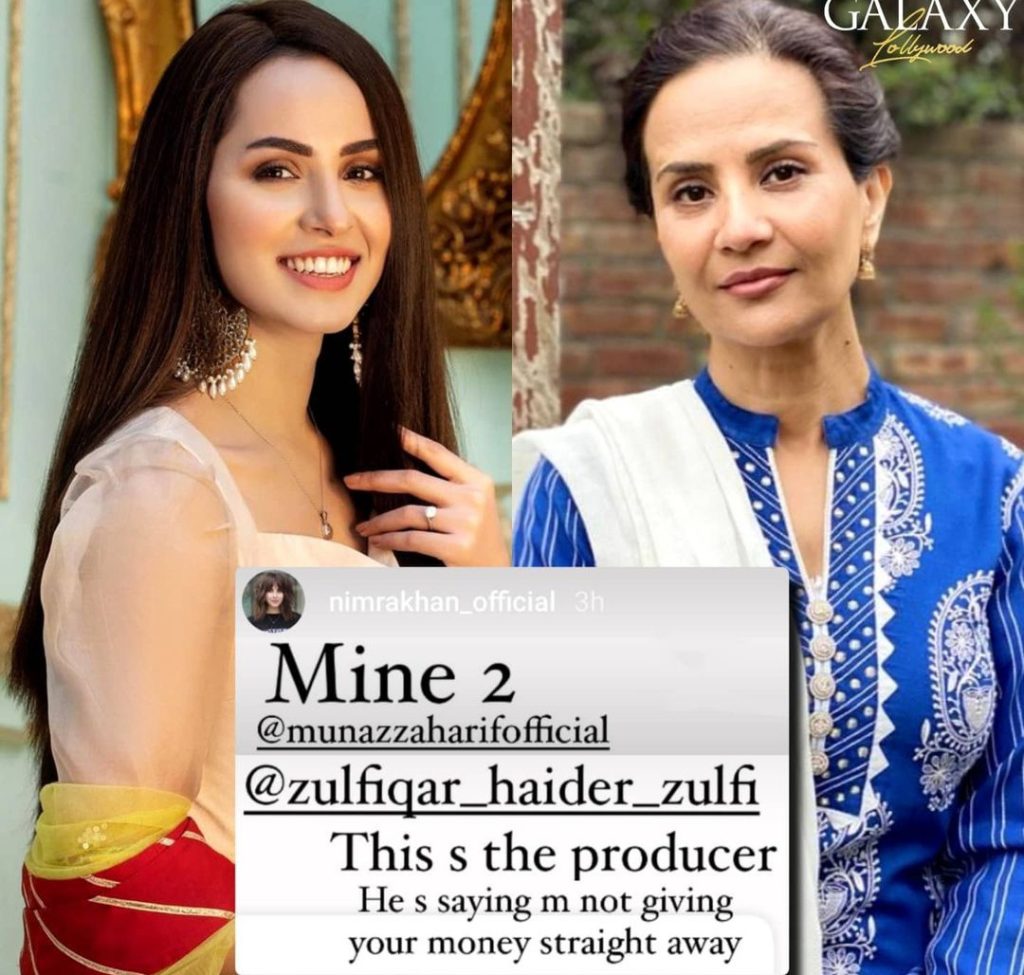 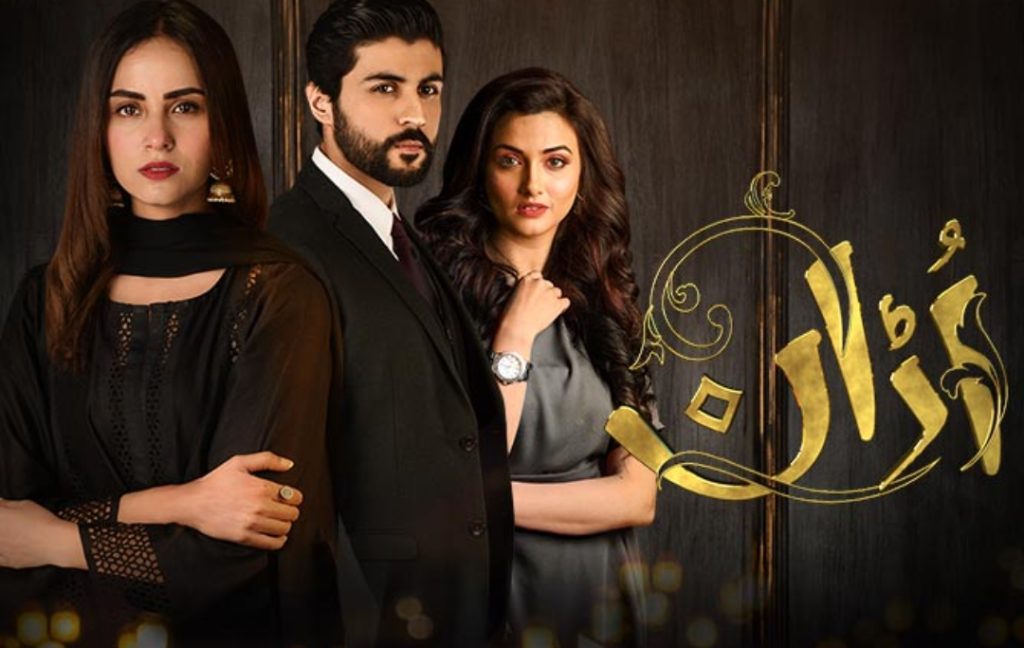 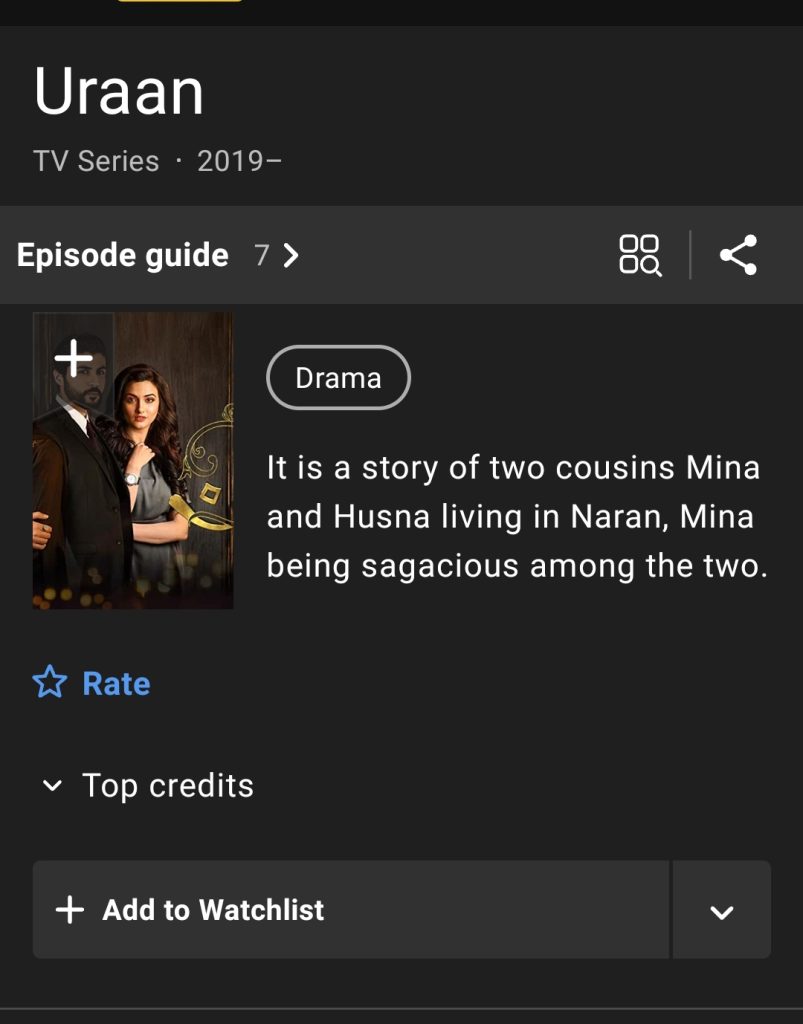 Zulfiqar Haider Zulfi was director and the producer of the drama Uraan which aired on Aplus. The drama had a good cast including Nimra Khan, Kiran Tabeer, Ali Josh and Munazzah Arif.