Here’s some good news amidst all the bad news pouring in these days. Pakistani actress Nimra Khan just got married and we couldn’t be happier for the couple. 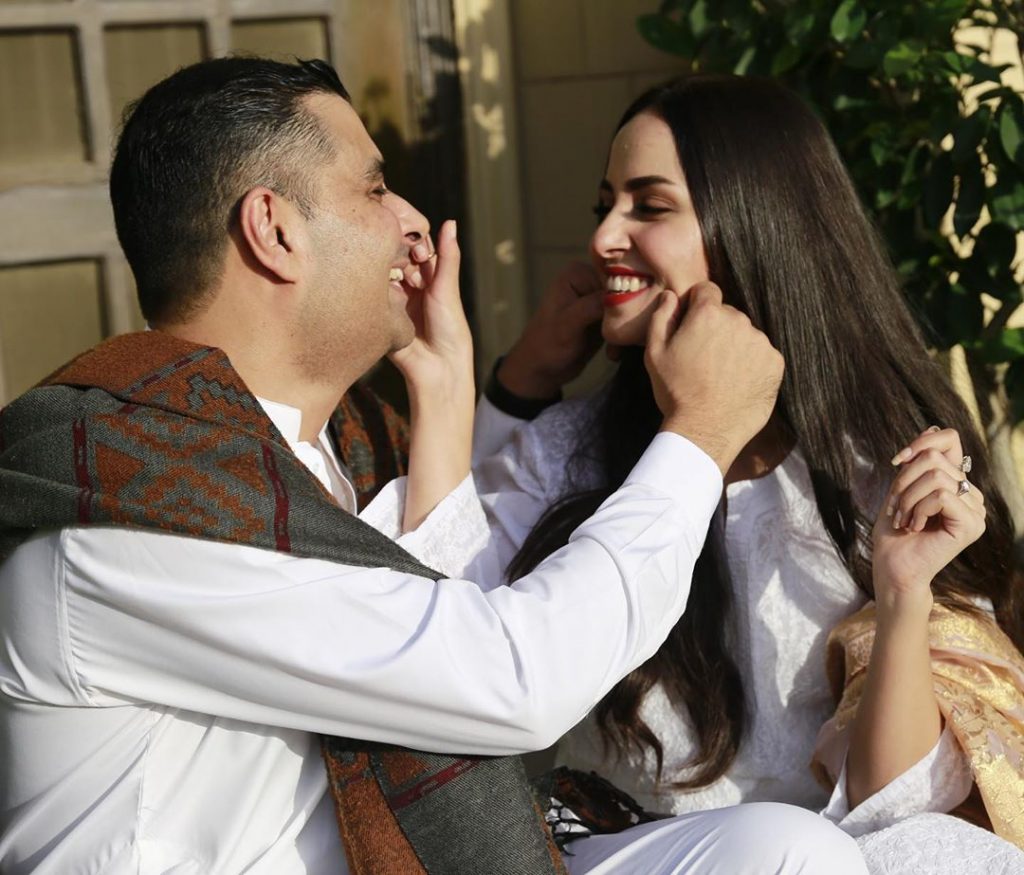 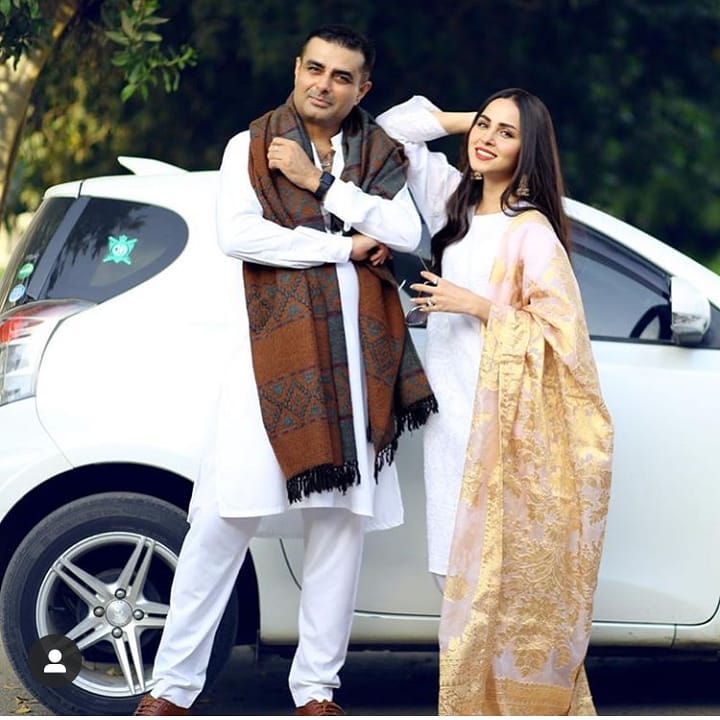 Nimra made her acting debut on television with  Khwaab Tabeer on PTV. She is known for her performances in Kaisi Khushi Lekar Aaya Chand on A-Plus, opposite Ahsan Khan, Rishta Anjana Sa on Ary Digital and Choti Si Zindagi on Hum TV.

Here are a few other pictures of the couple 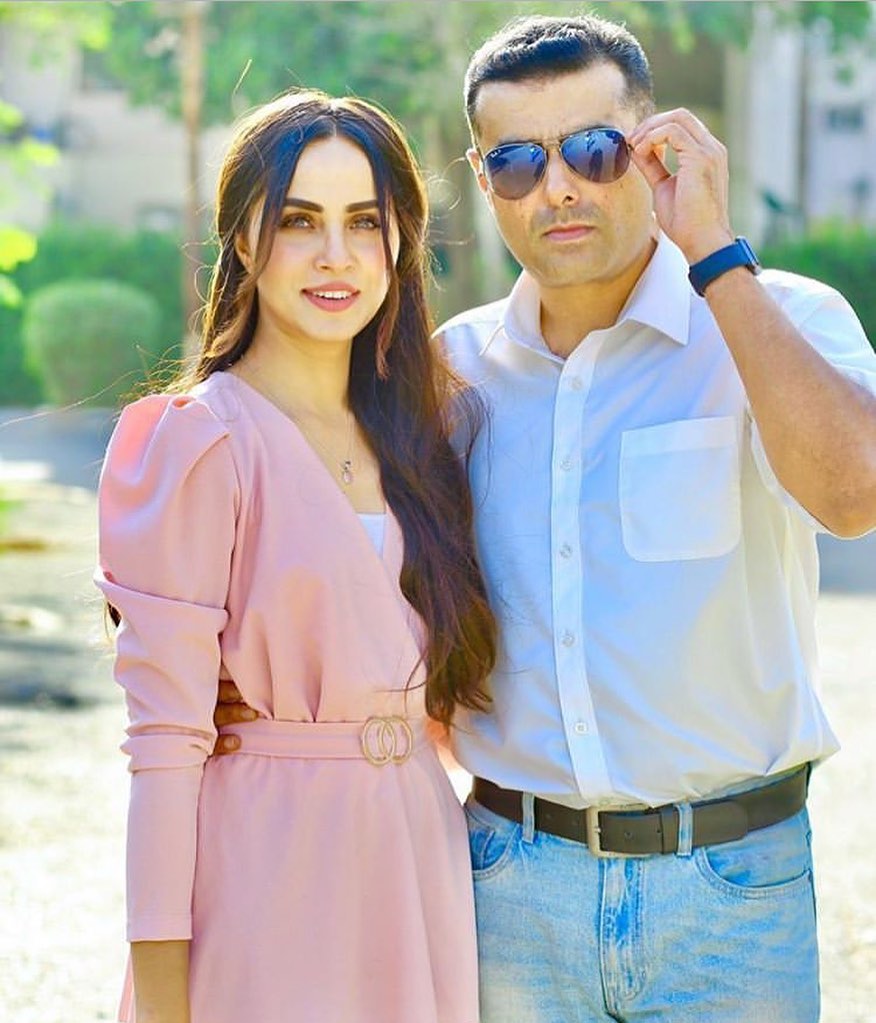 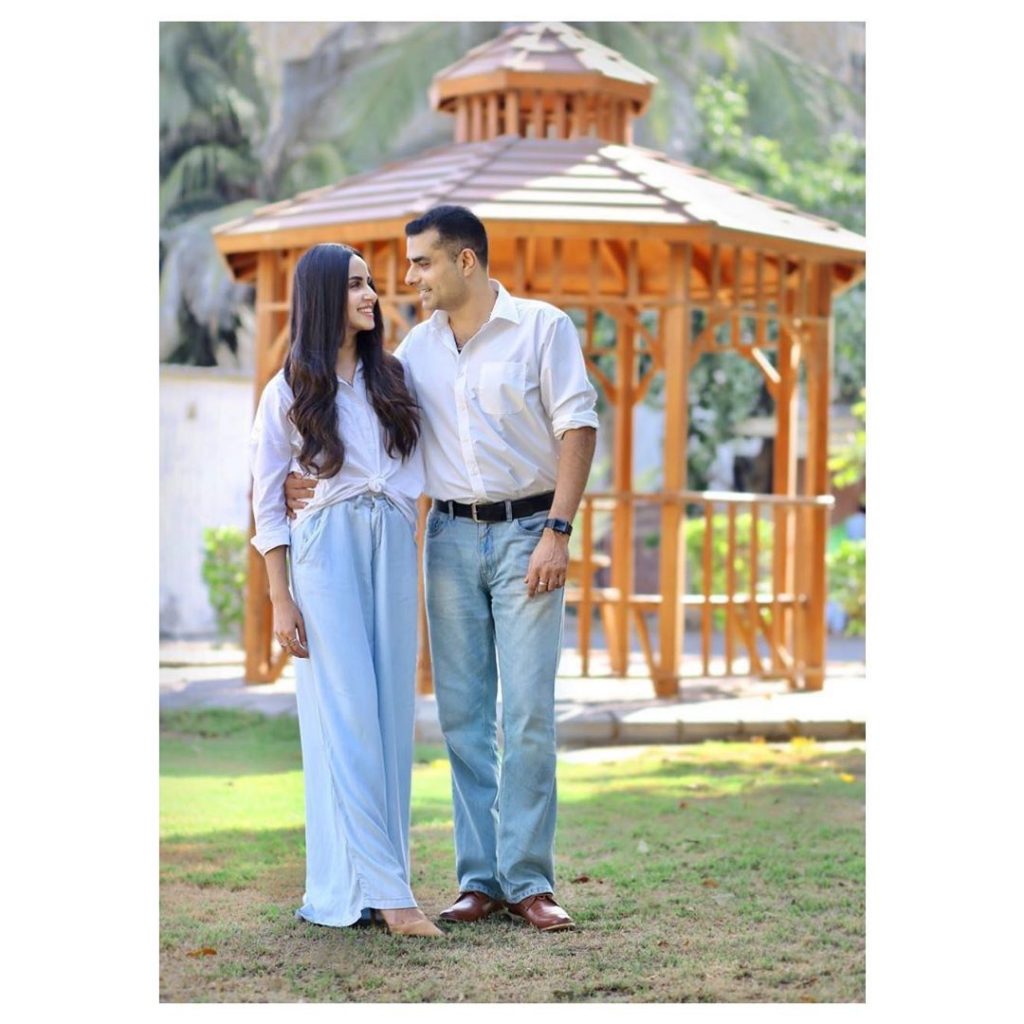 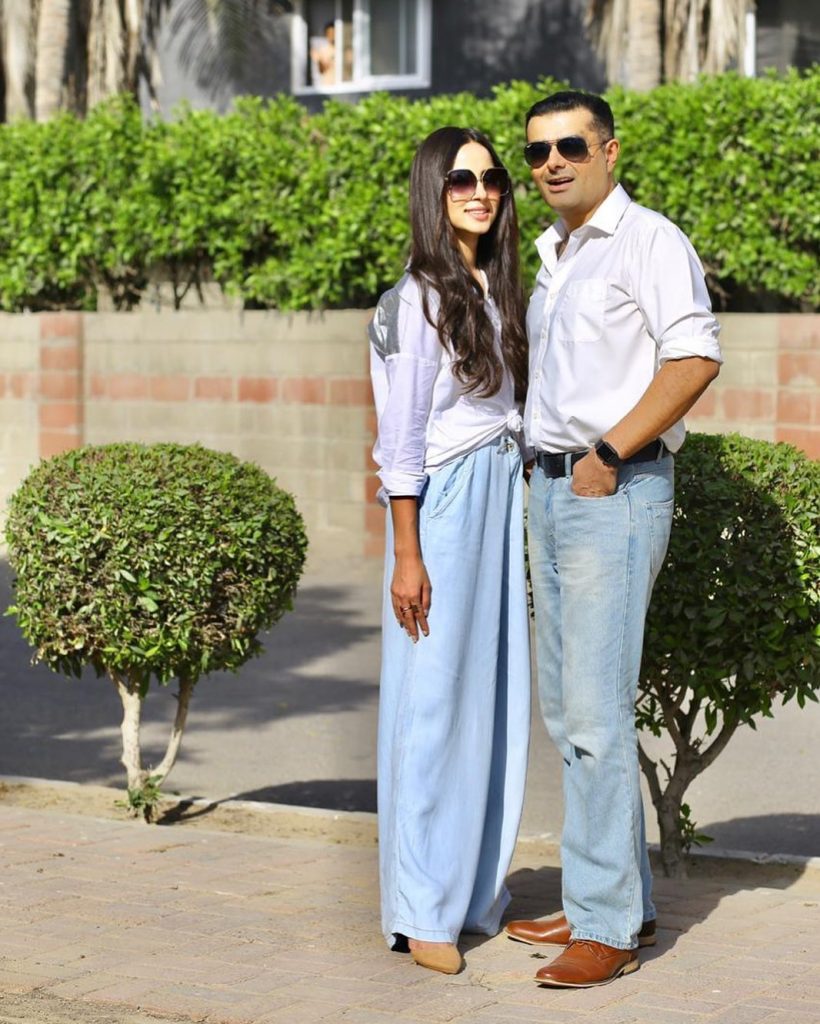 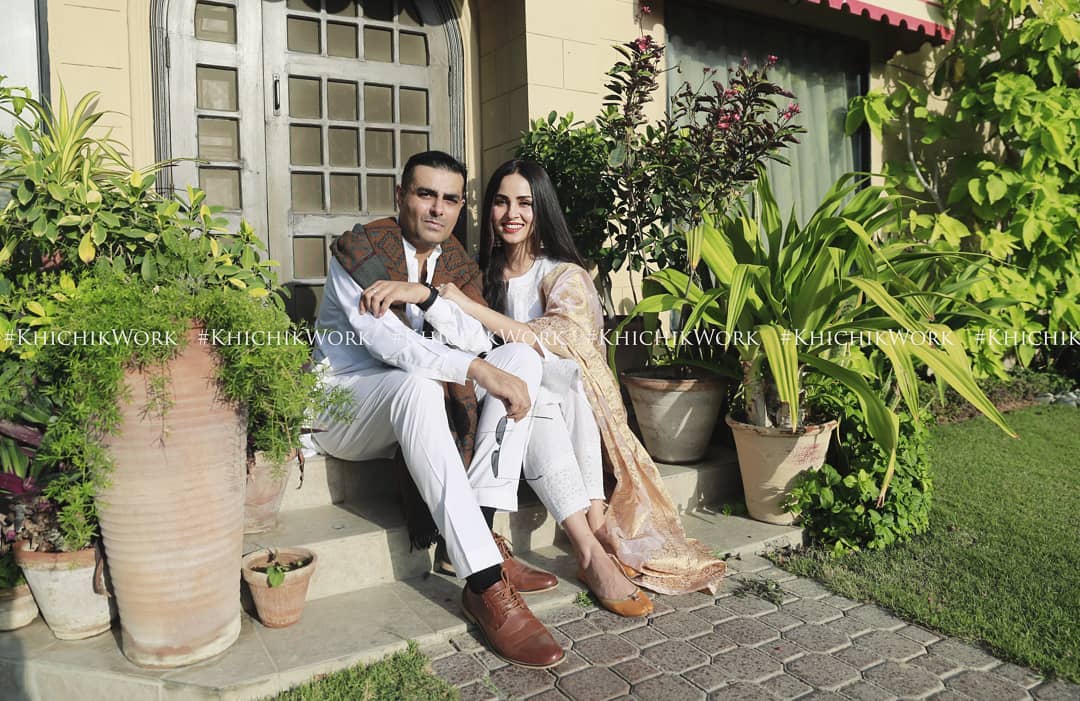 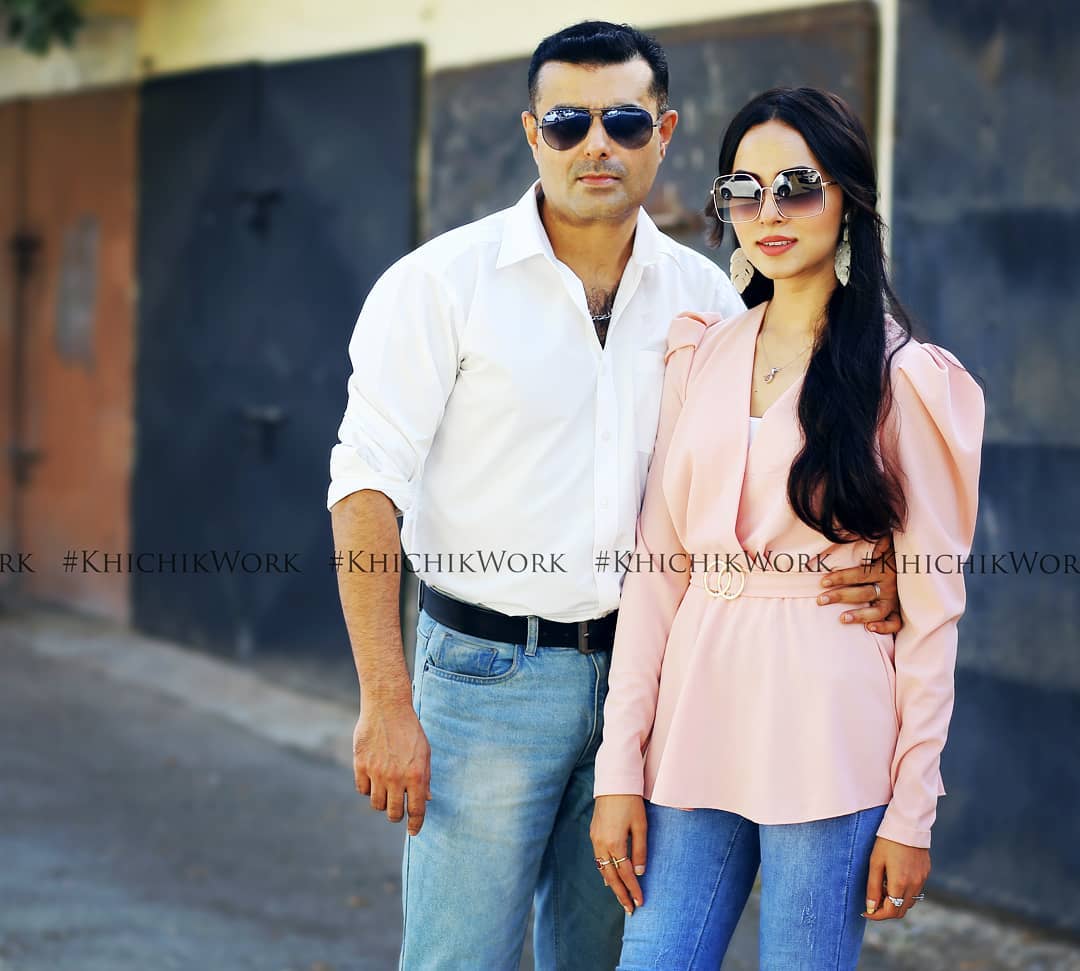 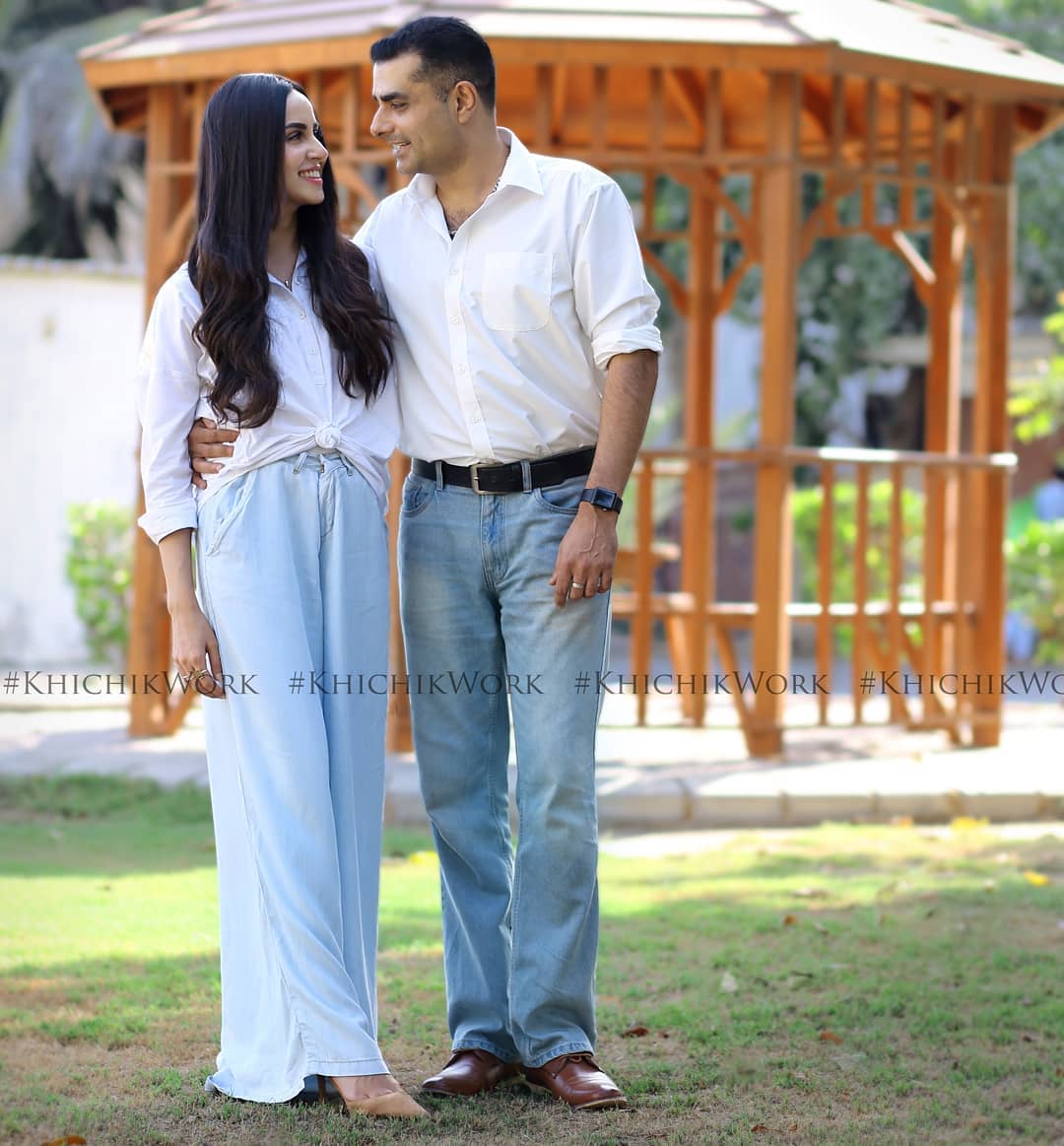 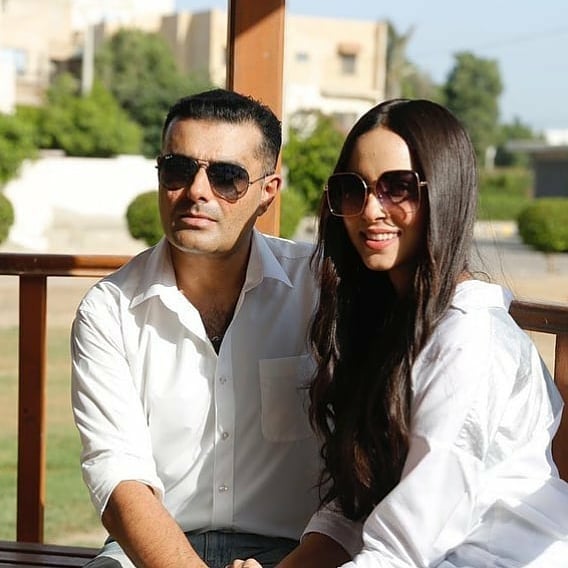 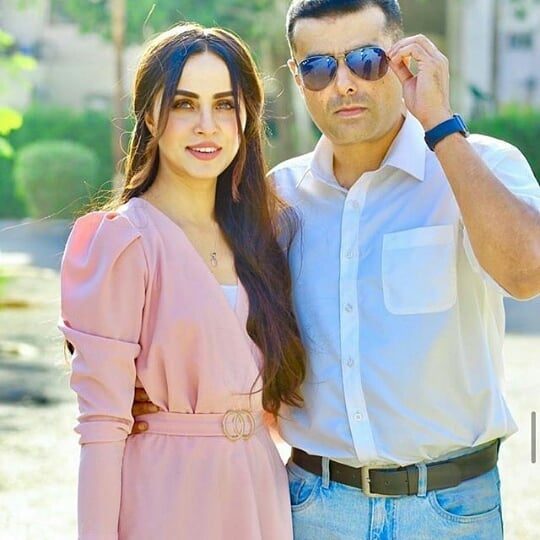 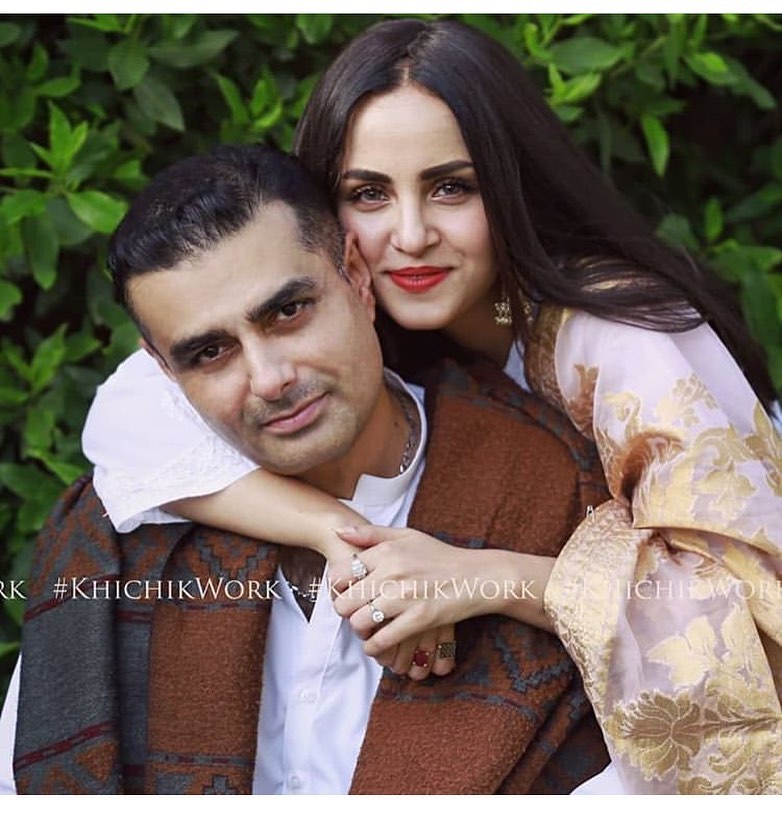 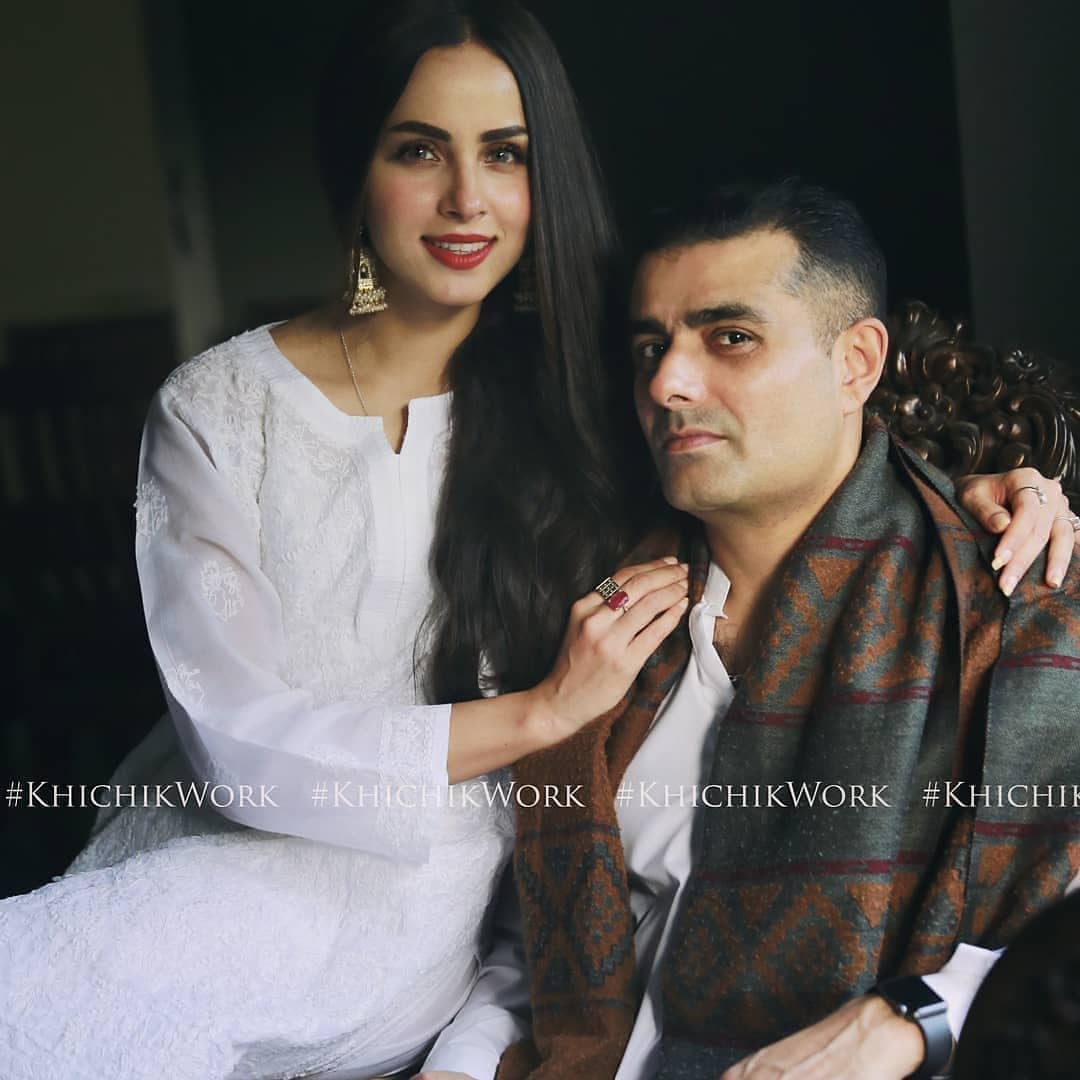