No One Sees The Struggle Behind a Success

Usman Mukhtar recently appeared in a podcast with a Vlogger and his friend , where he told people about his struggles. He said no body sees the struggle but success. He said I was a 130 Kg guy and a Binge eater ,I used to remain in my room and it was difficult for me to face the world. I was coping up with depression. People used to think a lot of things are bothering me  but I knew inside that nothing is bothering me in real , it just became life style for no reason. I thought I’d never lose that 130 kg weight.

He said success wasn’t easy to me I worked a lot as a film maker, director and Director of Photography but till janan no one knew me , then I came into commercial work and now after Anaa people have started to know me.  He said I thank people who love me but I feel I have a long way to go.

Talking about the controversy of Mohsin Abbas Haider he said that
“I had heard a lot about Mohsin Abbas but you cannot believe in the things that you hear but the day you raise hand on a women then it is over.  It shows the character of a man if you hit a woman you are not a man”. 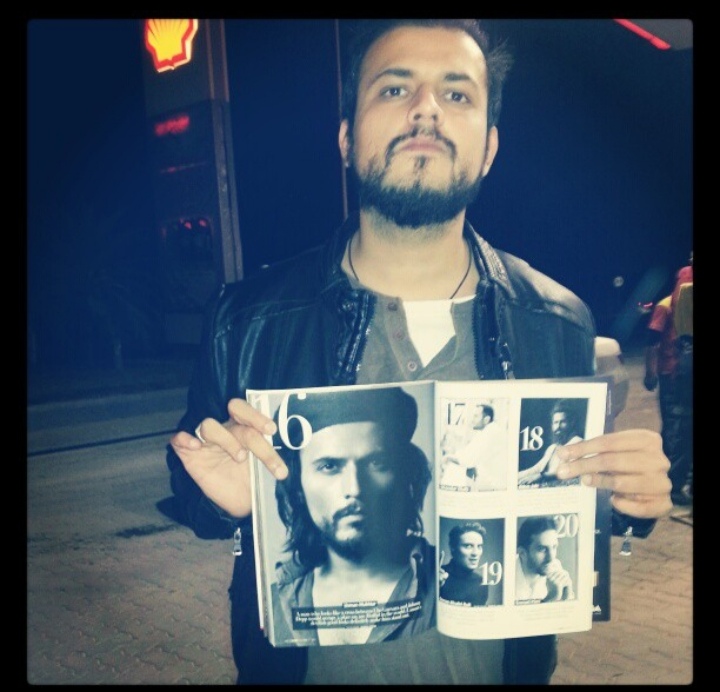 He has said it was Naimal who has forced me to do Anaa together, we were friends before Anaa.

He has said Sara Khan is great actress , she is humble and decent and I haven’t seen such decent girl before in the industry.

He said I thank and love all who supported me in Anaa and its goodbye to Altamash and moving on to other projects.

We wish Usman Mukhtar a lot of success and fame with good name. He is phenomenal and we want to see him more and more .

How Did Sadaf Realized That Shahroz Is Her Mr. Right?