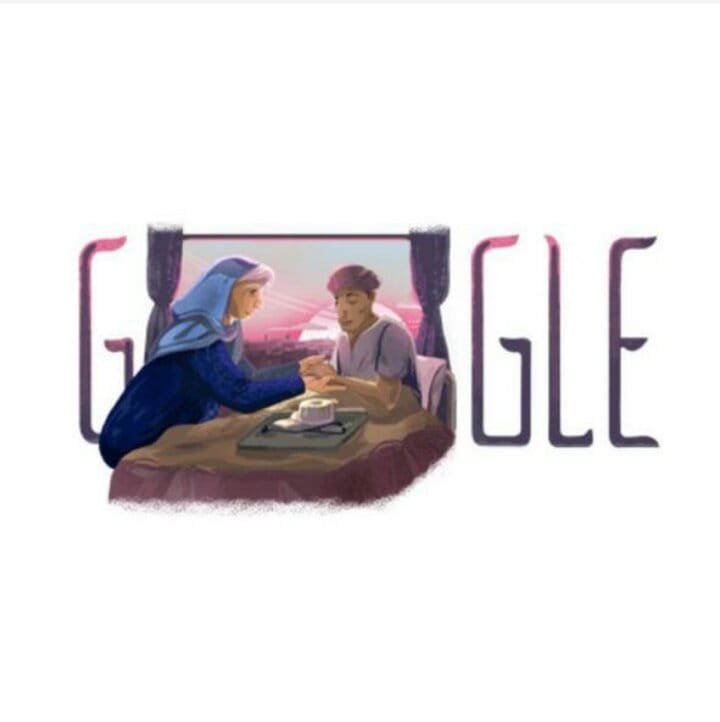 She treated heaps of patients of leprosy. The World Health Organisation (WHO) declared the disease, also known as Hansen’s disease, to be under control in Pakistan in 1996, much earlier than other nations in Asia. 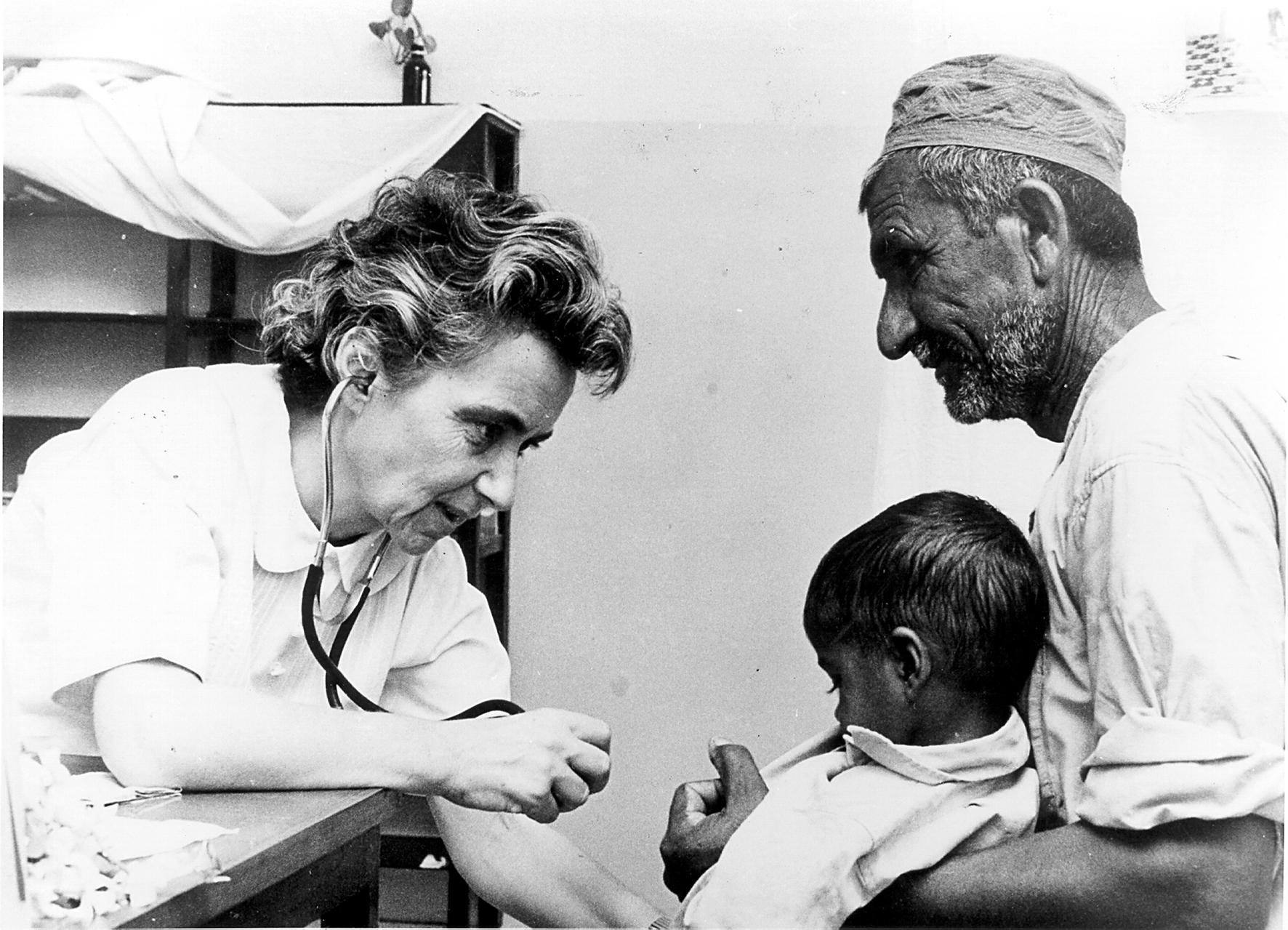 Though she was born in Germany her heart was always in Pakistan. She received many awards for her work including the Hilal-i-Imtiaz, Nishan-i-Quaid-i-Azam, and Hilal-i-Pakistan. She devoted more than 55 years of her life working for Pakistan.

Dr. Ruth Pfau left this world on August 10, 2017. She was a symbol of selflessness and devotion. She was given a state funeral with full national honors.