Actor Noaman Sami has finally said something about the rumour of his breakup with Alizeh Shah. For a long time, both of them didn’t react however, he has come forward and commented on this matter. 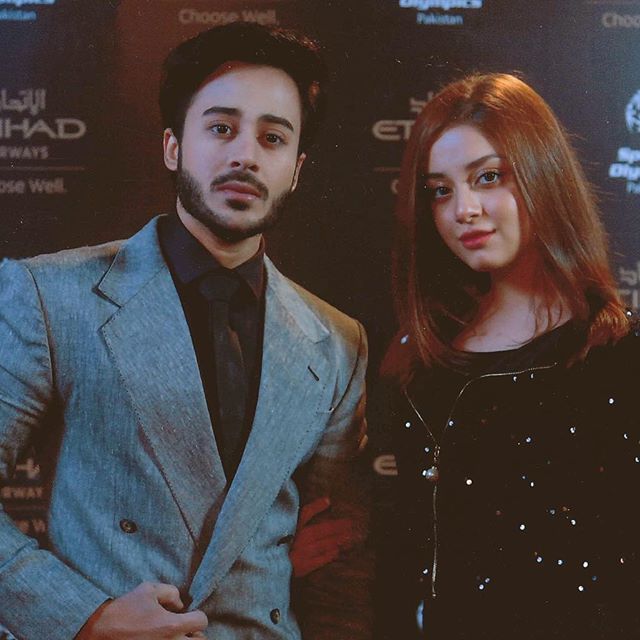 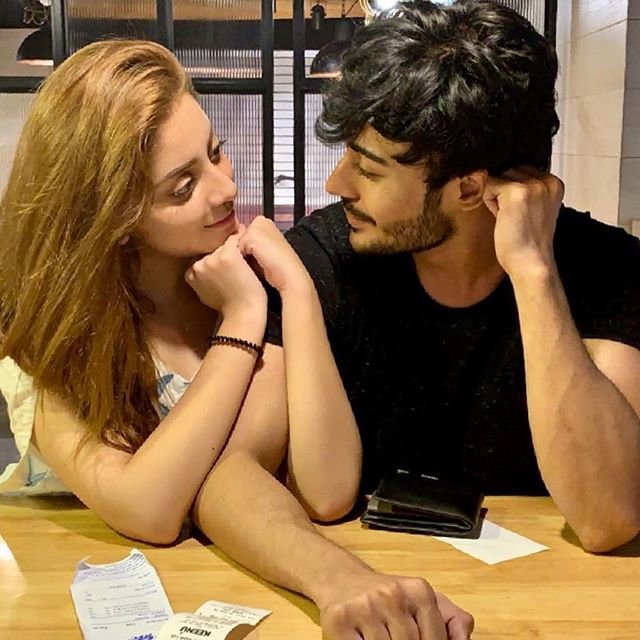 When Noaman Sami received a message from the hater about publicizing their haraam relationship and then they broke up to cash up. Also, the troll said that what kind of message these influencers are trying to give? 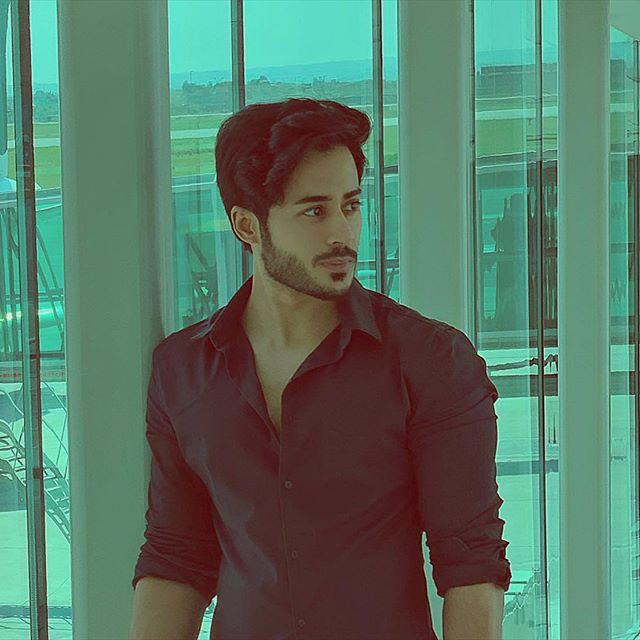 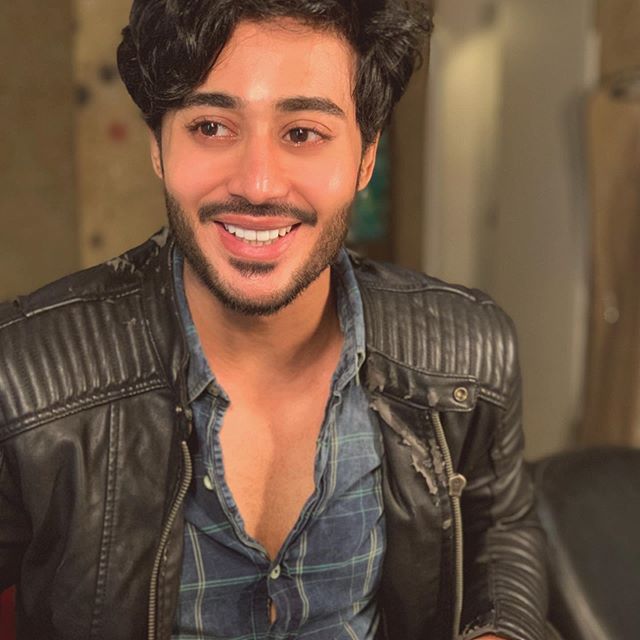 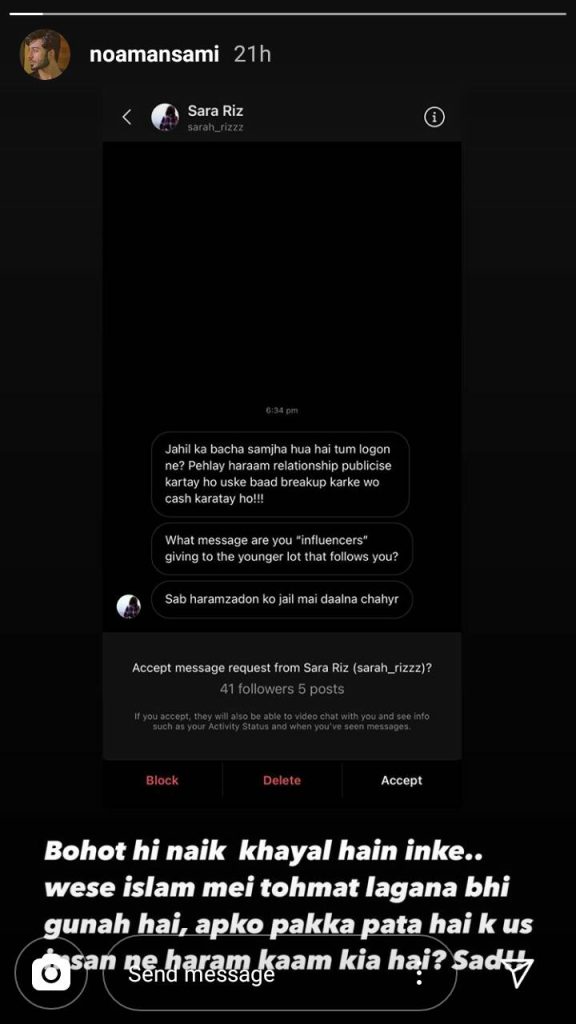 Norman Sami and Alizeh Shah were in a relationship and it all started when they started posting pictures with each other and praising one another. 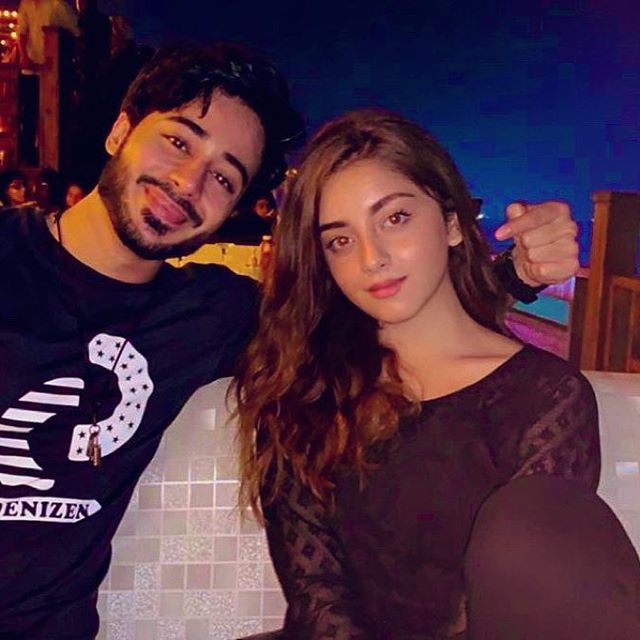 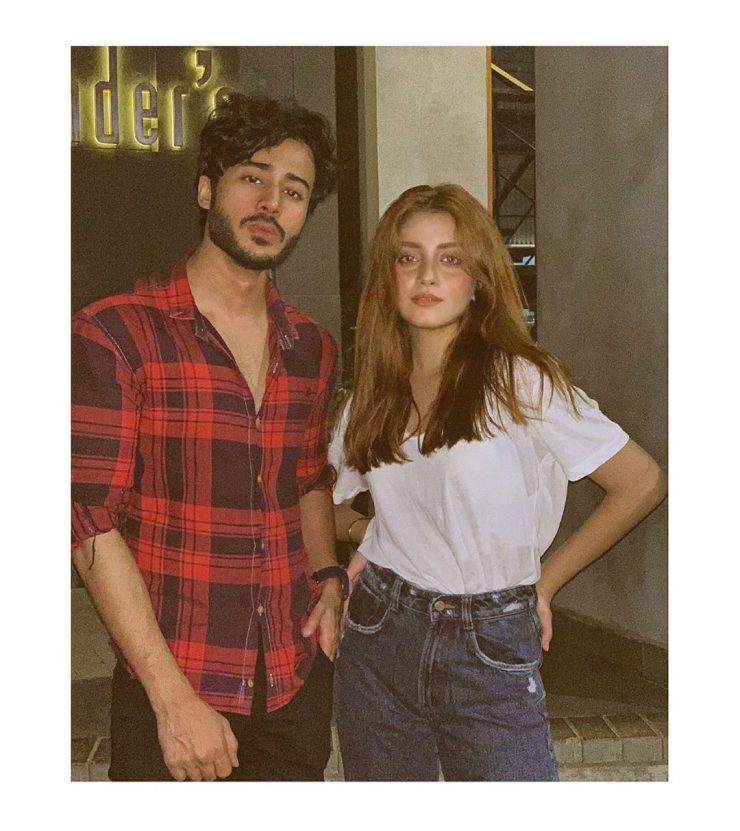 Later, they appeared together in drama serial Mera Dil Mera Dushman which has ended just now. 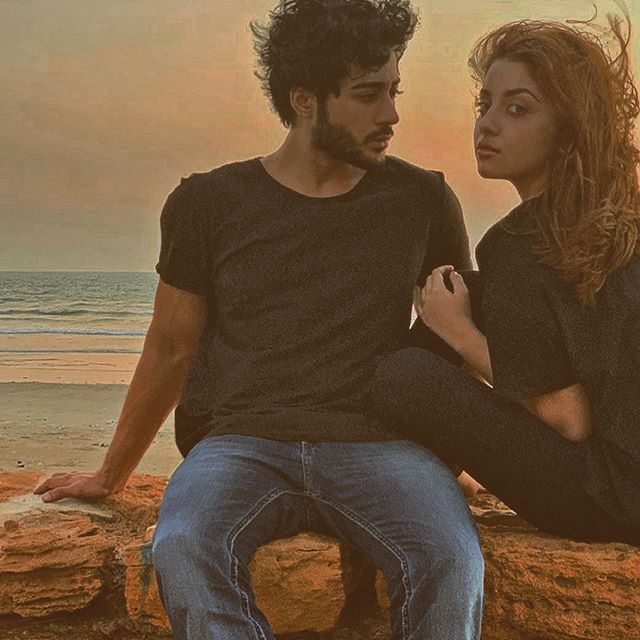 However, their breakup rumour went viral when they removed ‘Alino’ and ‘Noamzeh’ from their bios. Still, they have not confirmed the news of their break up. 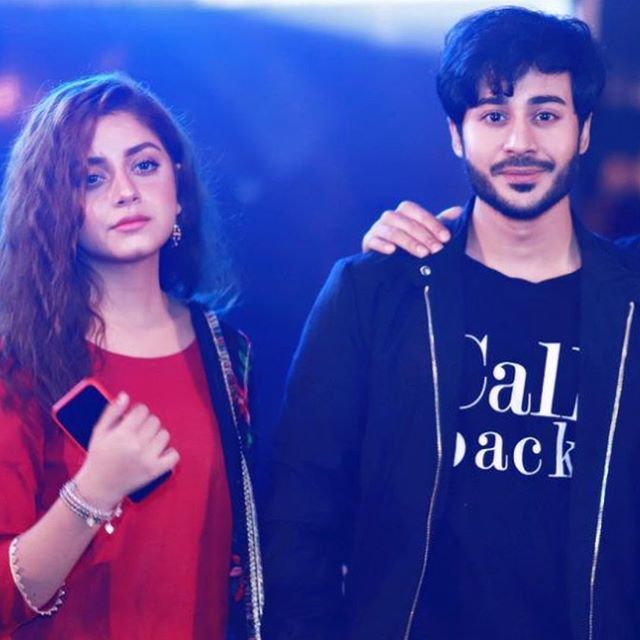 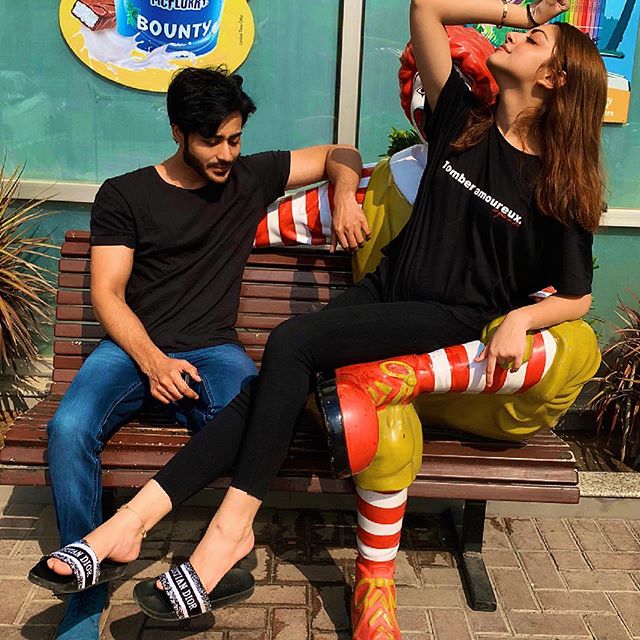