Noman Sami, who made his debut in the entertainment industry with drama projects and moved onto doing a film in a short span of time as well, is currently winning hearts as Shahmeer in ARY Digital’s Mera Dil Mera Dushman. People have been appreciating Noaman’s acting talent and his overall personality in the drama more than ever. 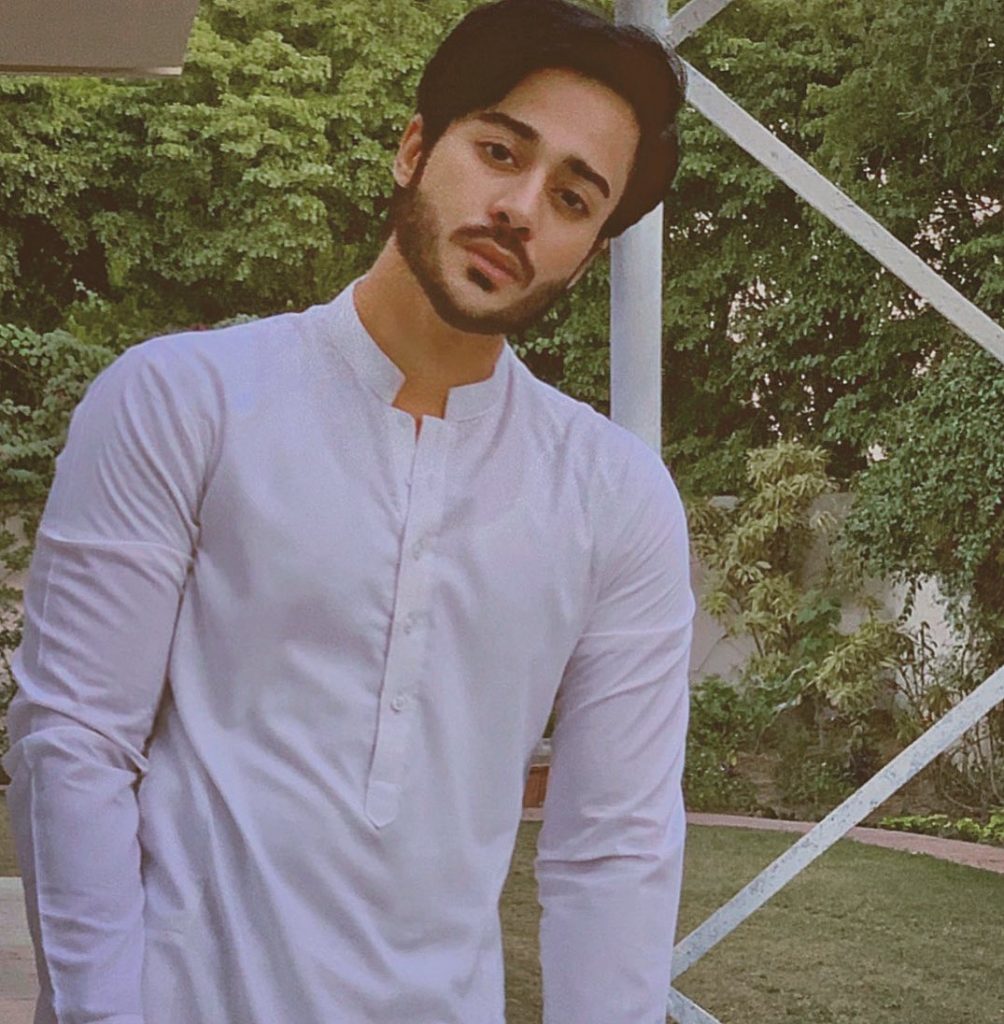 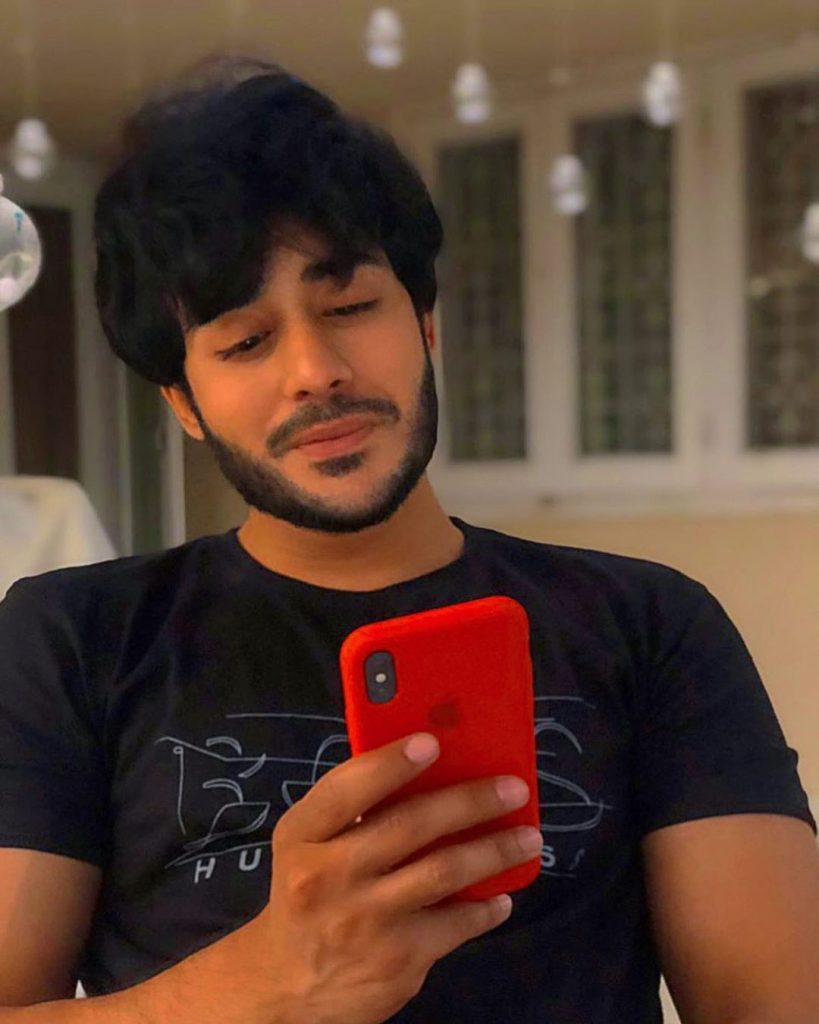 It won’t be incorrect to say that Noaman’s chemistry with co-star Alizeh Shah is simply crackling as the two build up tensions on screen very well and come across as a very beautiful couple together.

Now, Alizeh and Noaman have been rumored to be dating since a long time. Nobody confirms this for a fact and yet the two continue to be alongside each other. In a recent interview, it seems Noaman was sure of himself when he told the host that he wouldn’t listen to his mother or his father when it came to his marriage and would do it himself.

The way Alizeh smiles, it seems she knows who Noaman Sami will marry, once he sets his mind to it. Alizeh and Noaman have been rumored to be dating each other for long now. Although the two didn’t confirm nor negative this news, they have been spotted together on a number of occasions, and are inseparable. 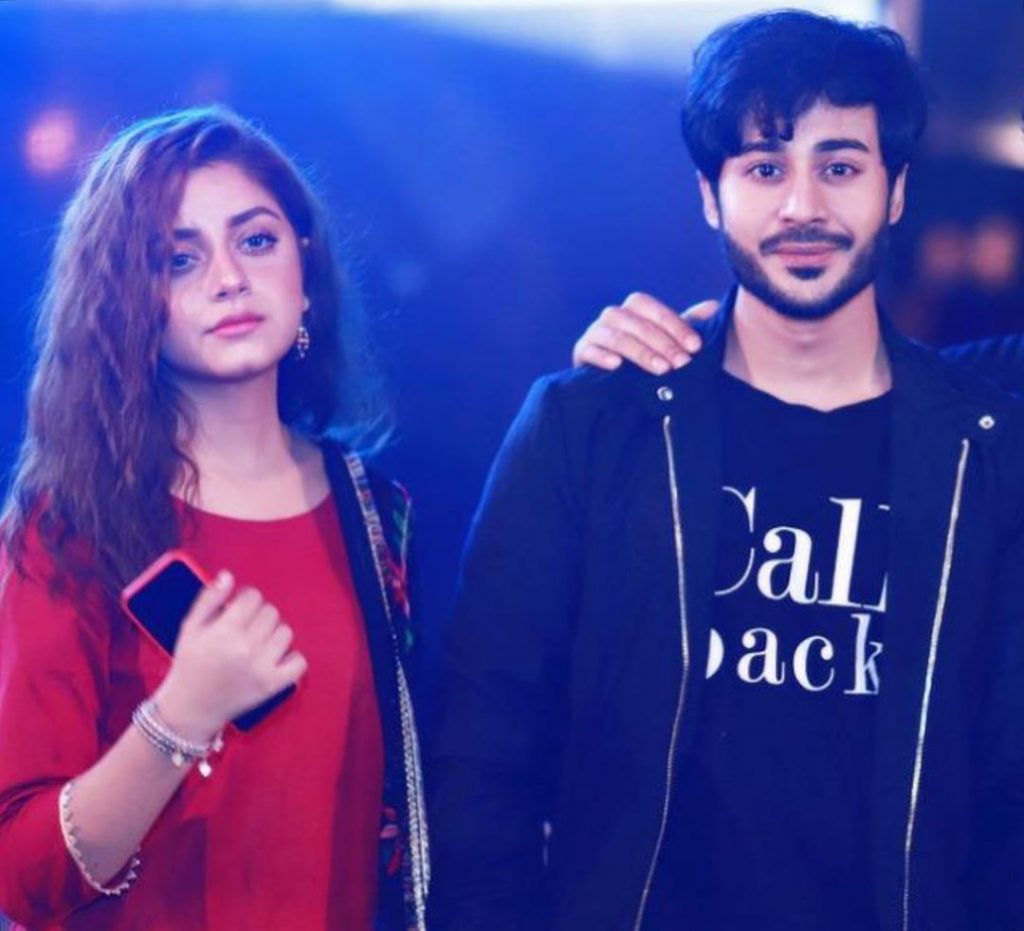 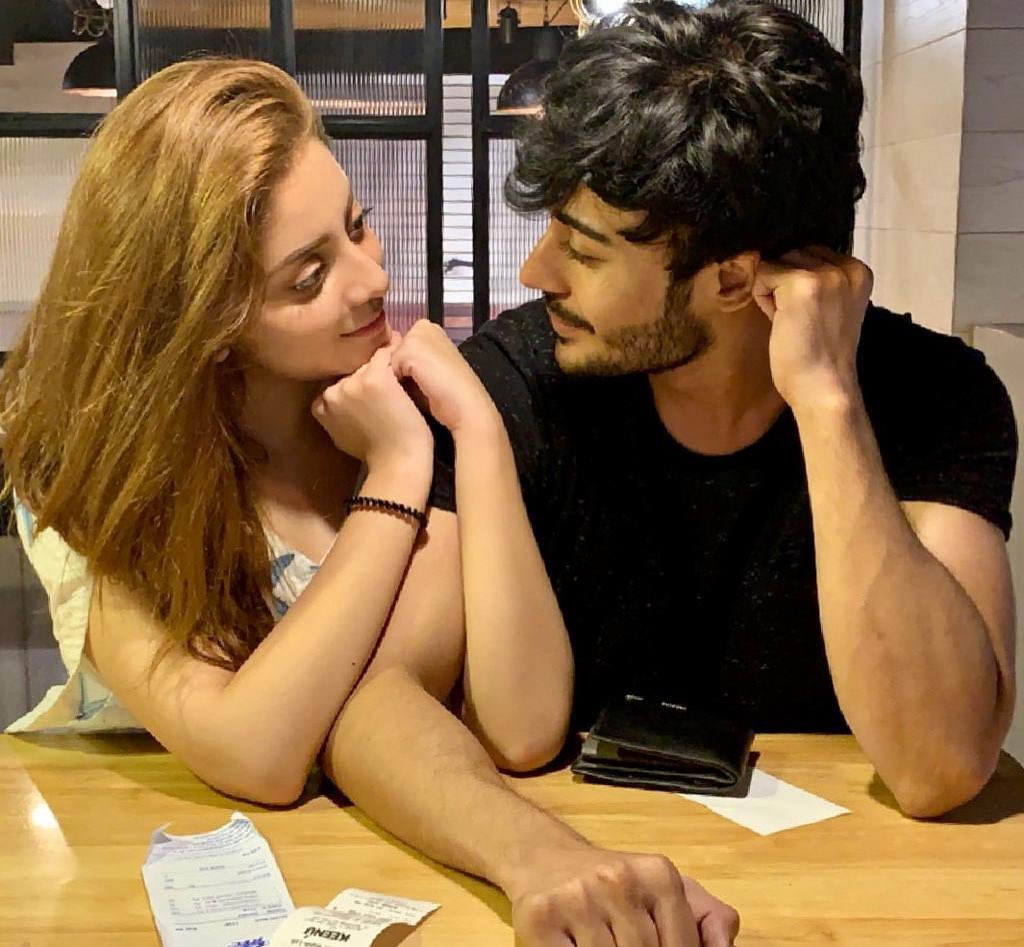 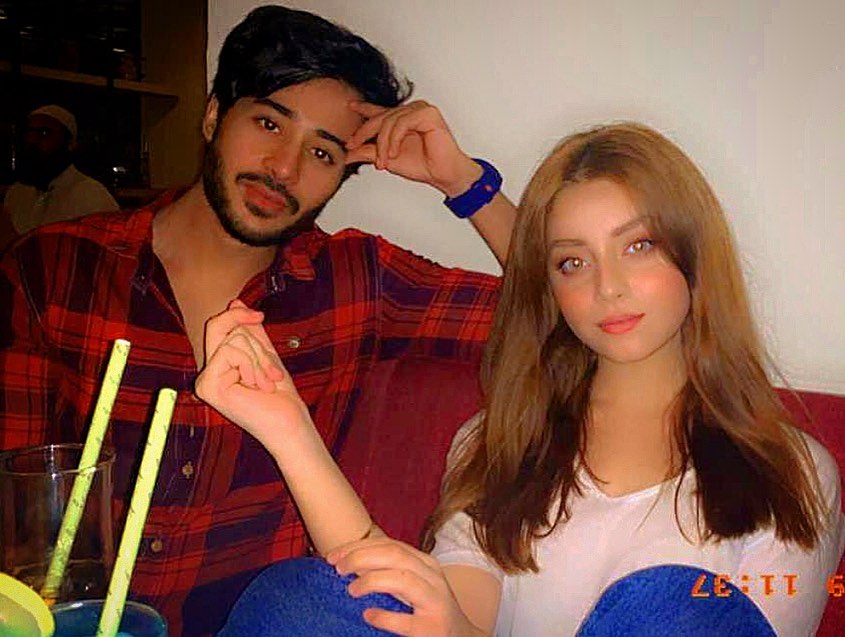 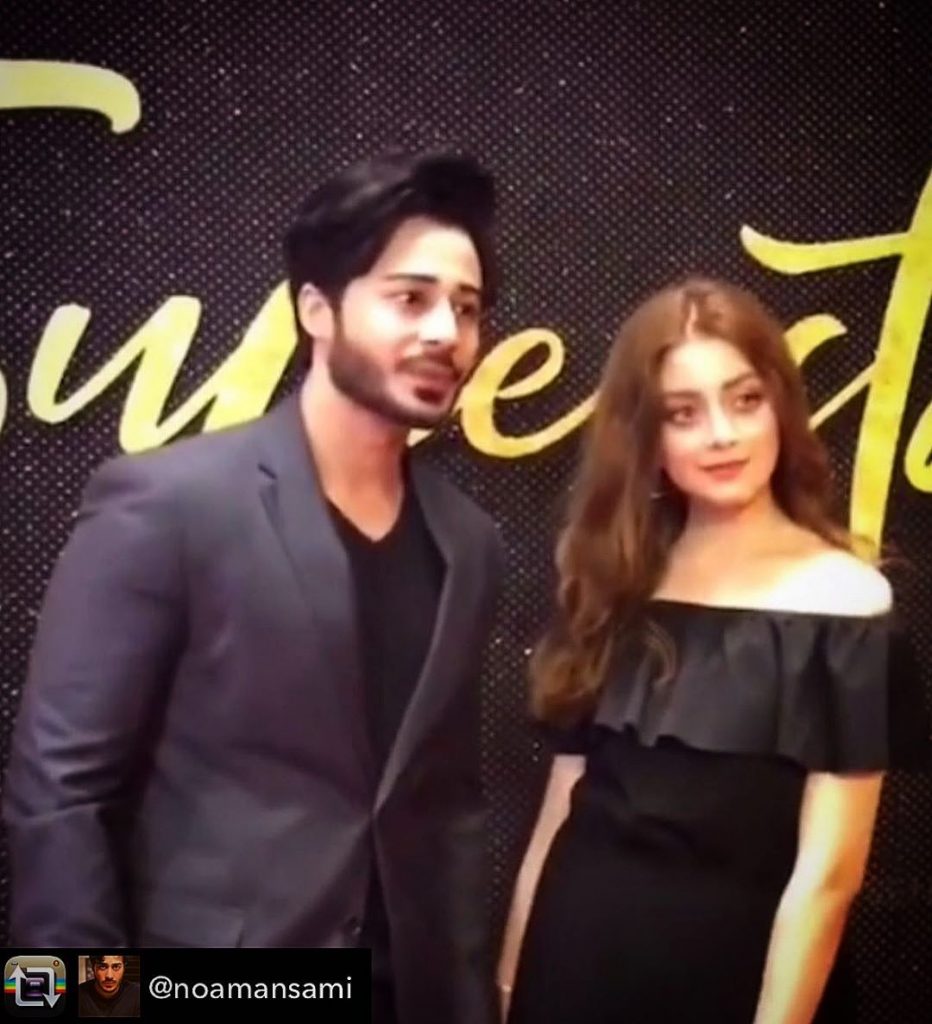 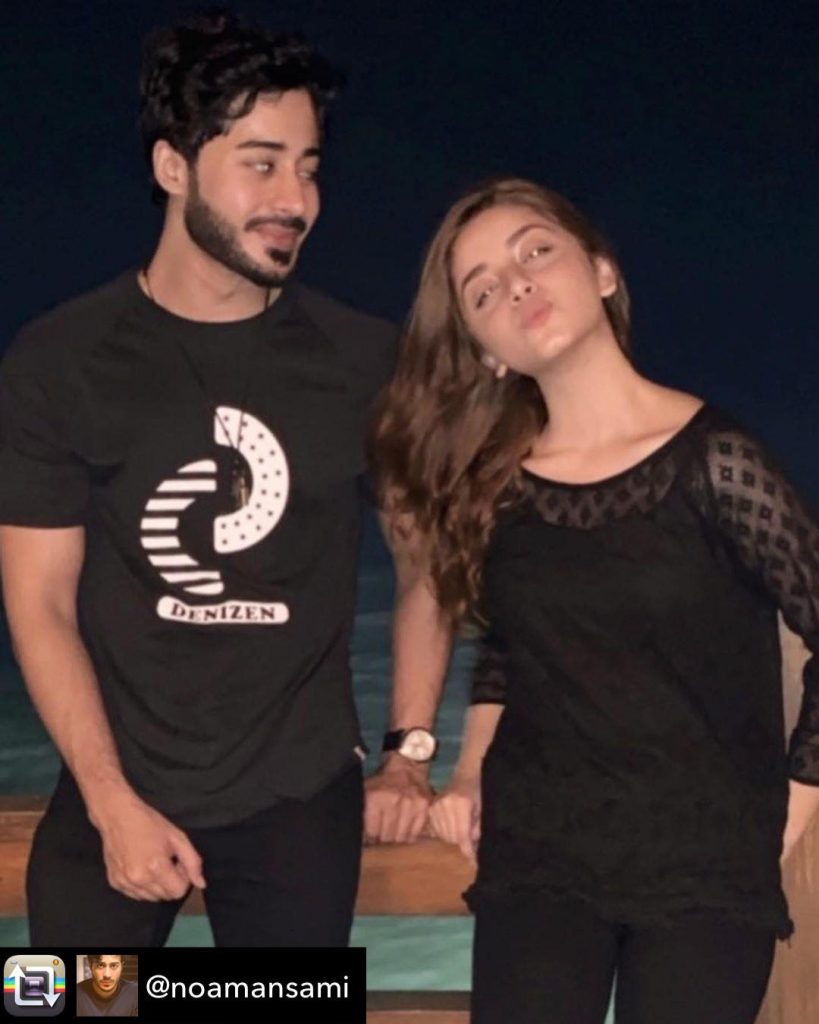