Noman And Alizeh Recent Pictures Together

Alizeh Shah is a Pakistani actress and model. Her role as Palwasha in Ishq Tamasha earned so much love, respect, and appreciation from the audience. She has gained a lot of popularity at the start of her career. Other than acting, she is an amazing model. She has done modeling and commercial for many famous brands. The MAK girl is the most-watched face of showbiz now.

Noman Sami is a Pakistani actor and model. He is famous for his leading role in Pakistani film Talash. He has gained much popularity by his Urdu drama Main Nahi Manugi. He has a stylish and handsome looking personality.

Noman posted his pictures with Alizeh with a caption ’Some people have the ability to make any day special just by their presence’. 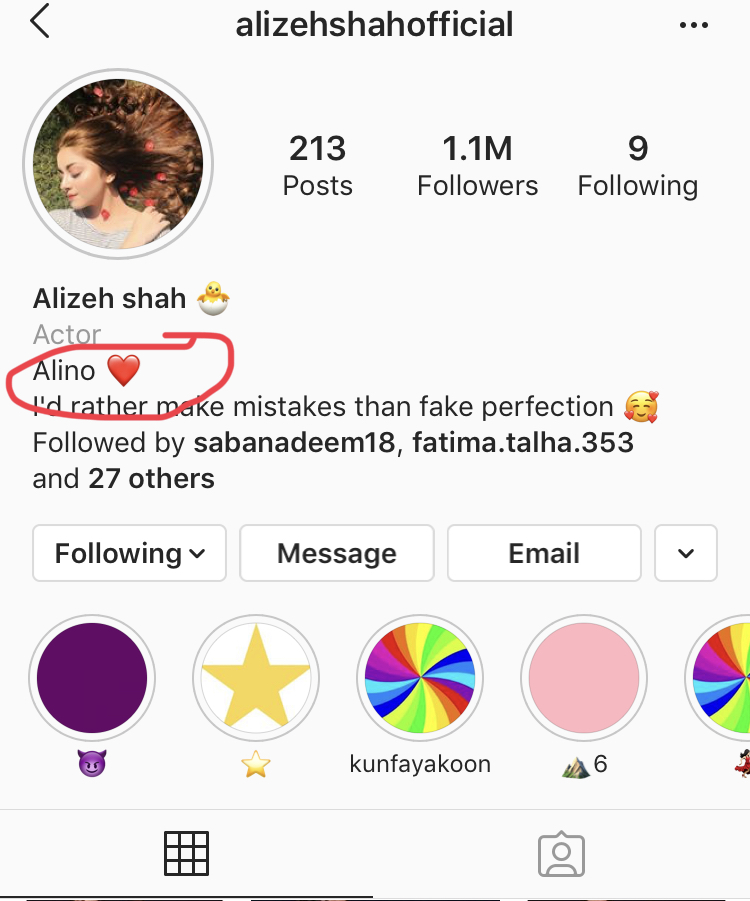 Alizeh added ’Alino’ on her bio. Is this her new nickname or a combination of Alizeh and Noman? Let’s just wait and watch what will happen next. Till then have a look at Alizeh and Noman pictures. 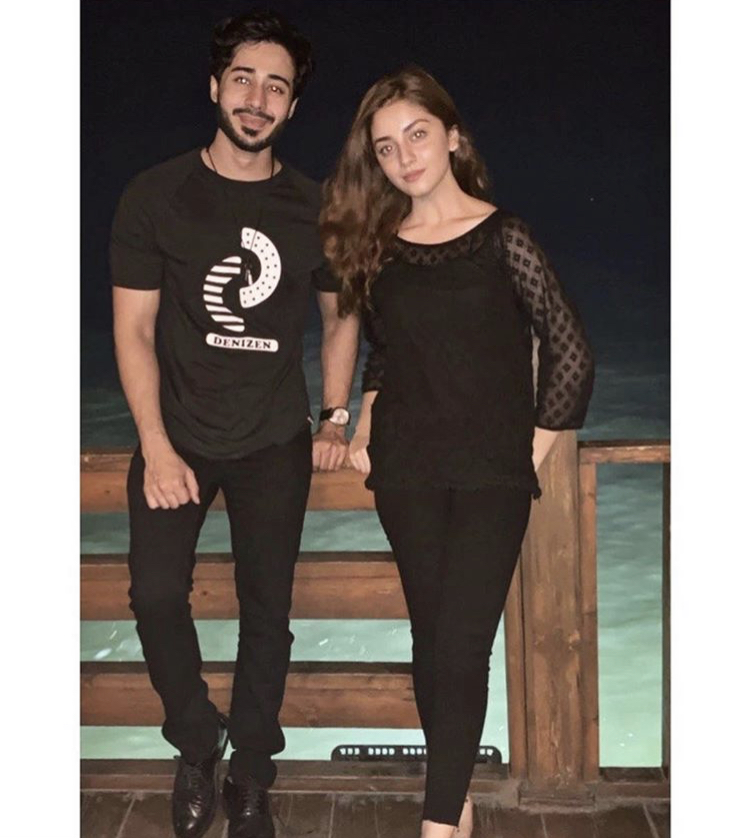 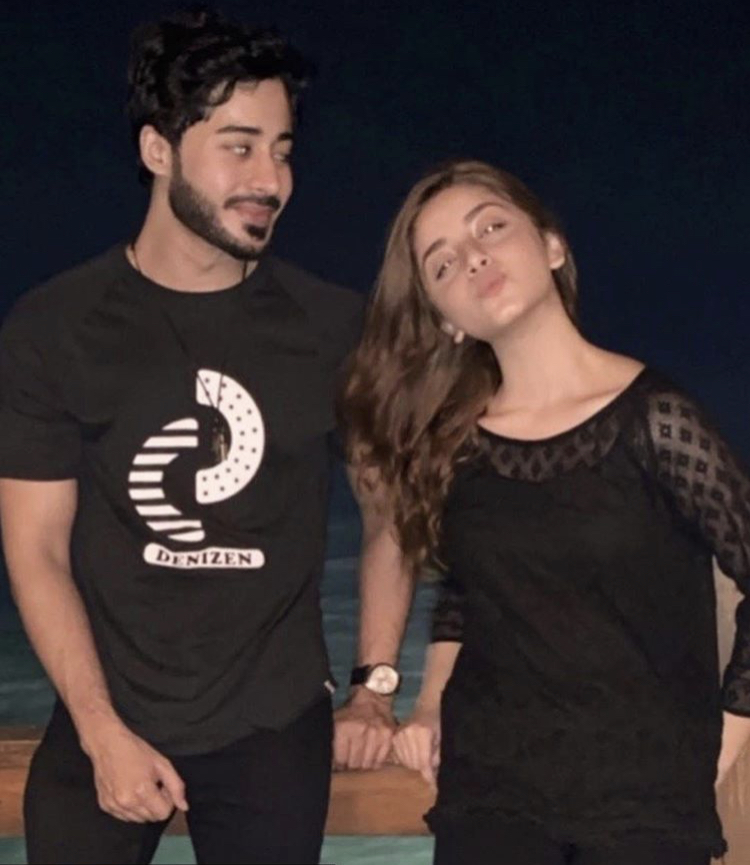 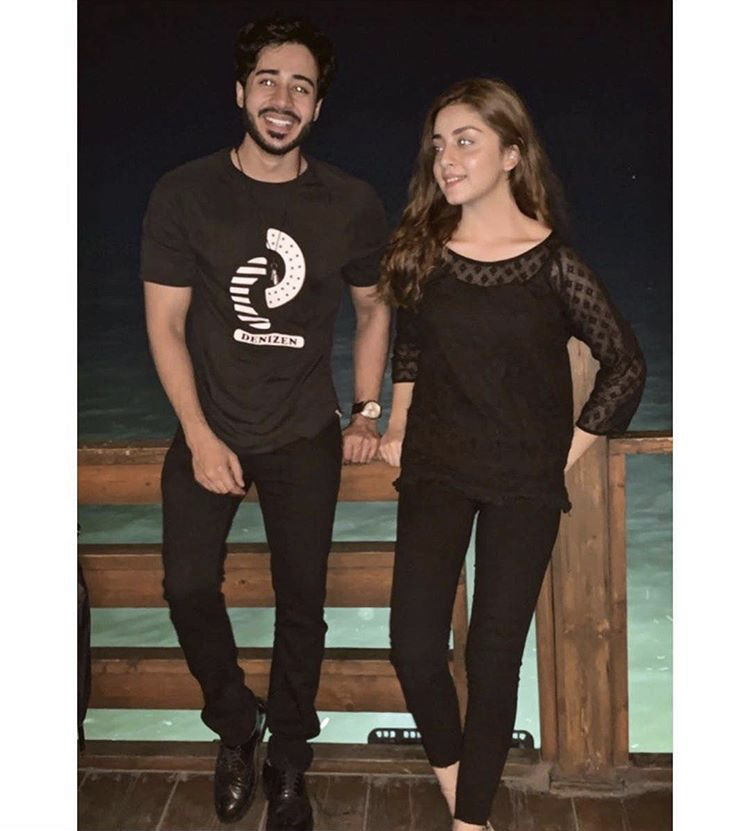