Social media has become such a hate place where whatever actors post attract something negative. People out of nowhere comments in a wrong way. Our beautiful actress with a perfect smile Sarah Khan has posted Behind the scene pictures of Her upcoming Drama Sabat in which she was pretending sleeping for shooting of her drama and wrote the caption that “As if I am really sleeping” .

The picture has got majority positive comments from her fans but one or two sick mindsets didn’t even read the caption and started bad mouthing her that you are making us fool, sleeping in make up, are you joking who on earth sleeps with make up on, on which Sarah replied if you have read the caption you would have not said this and why only a few people show their envy or Jealousy for actors.

Do we need schools to teach the behaviors, why are the actors and famous people are trolled around the world no matter how good they are, we all know Sarah is such a decent and quiet girl and yet gets trolled in a blatant and bad way, many of her fans came to defend her that how can people make fuss of a simple snap dont get bothered about hateful comments as we love you. And hatsoff to these actors on not losing calm.

Here we are attaching all the comments and Sarah ‘s reply. 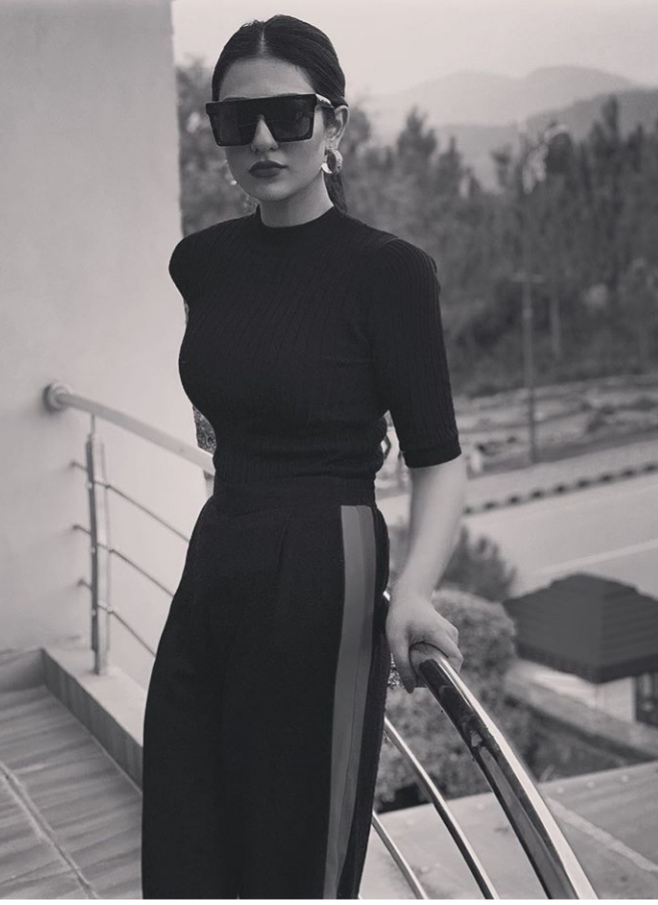 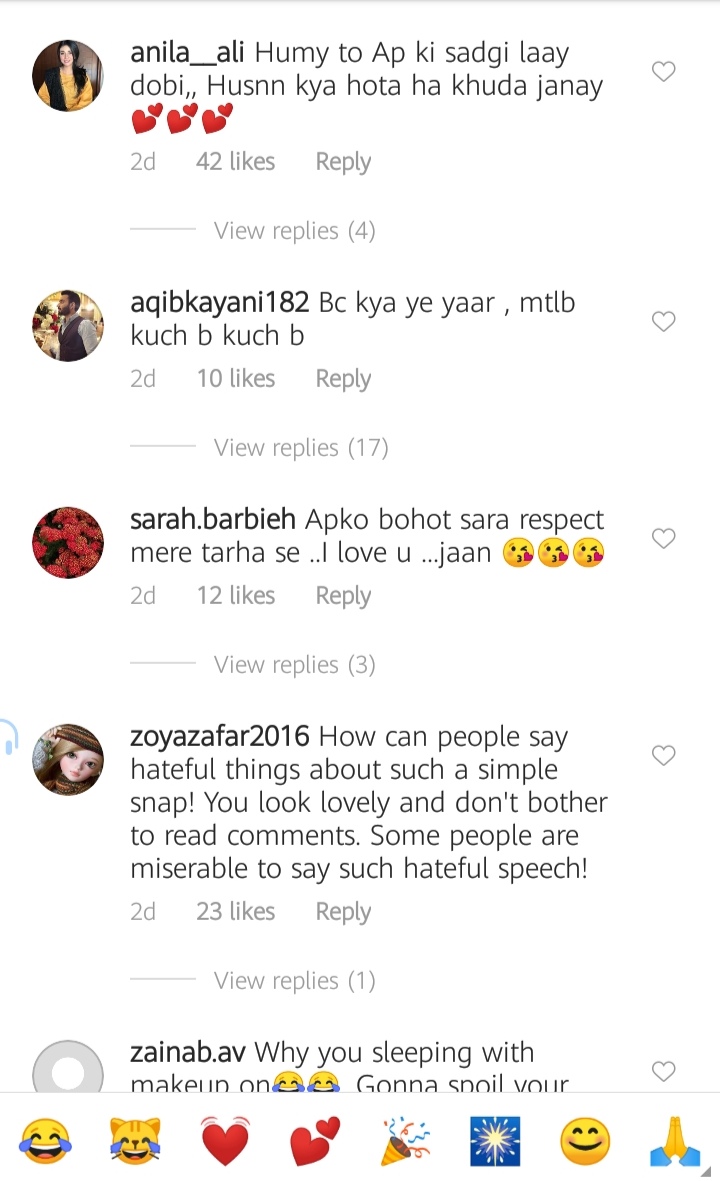 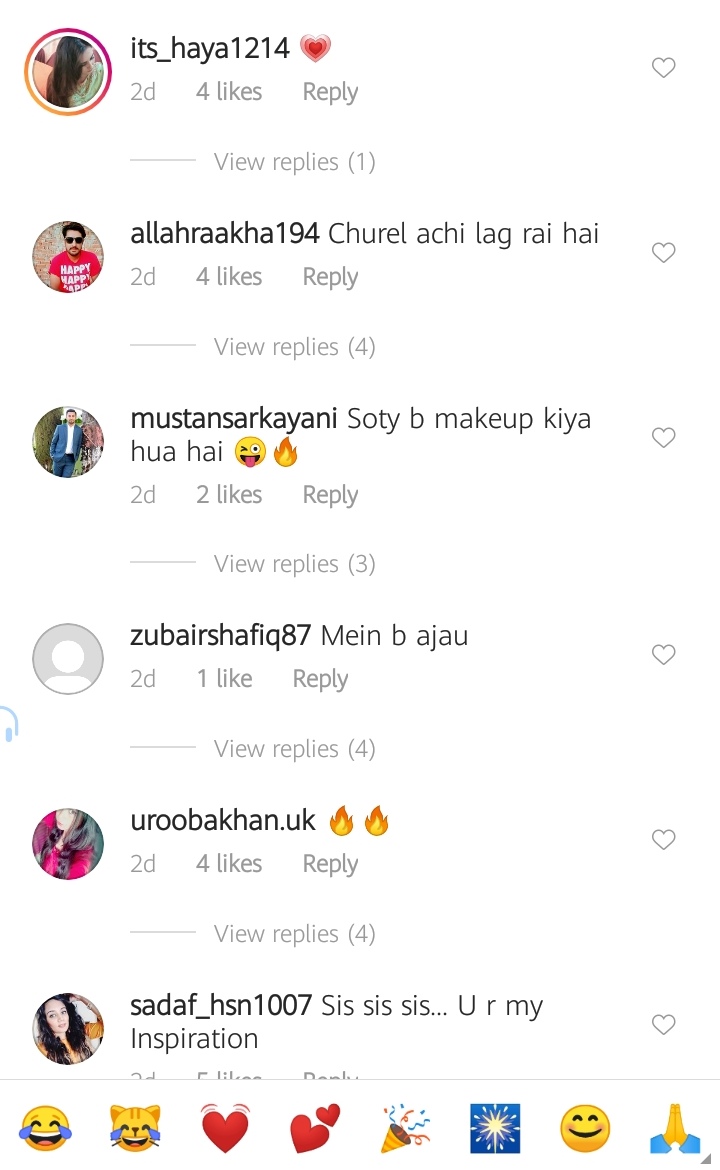 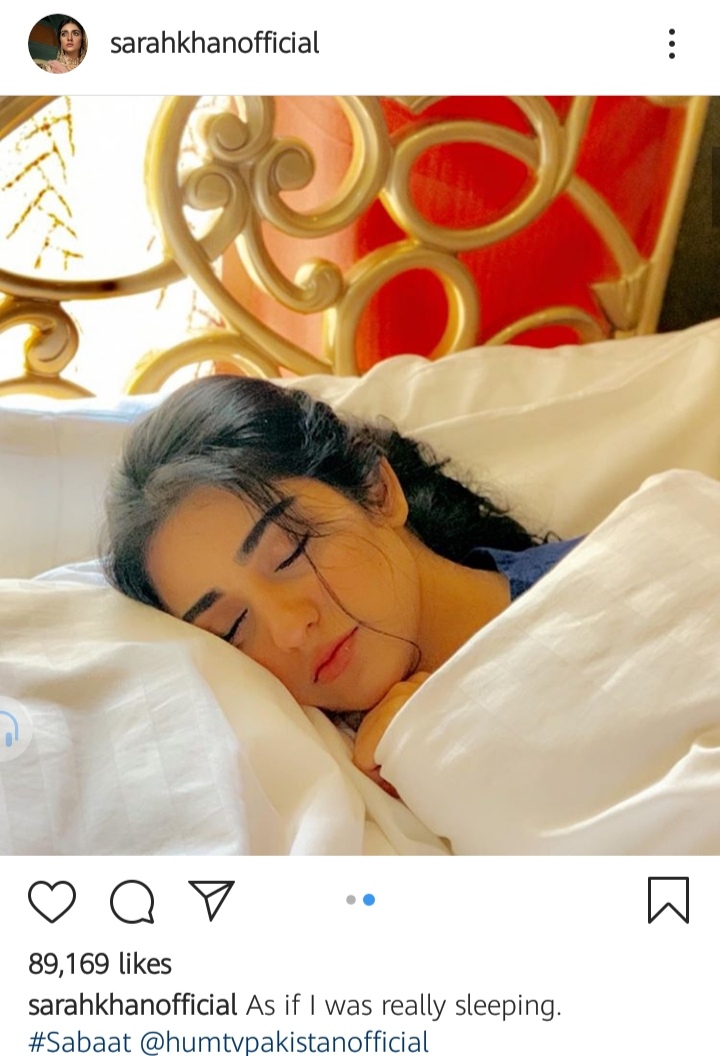 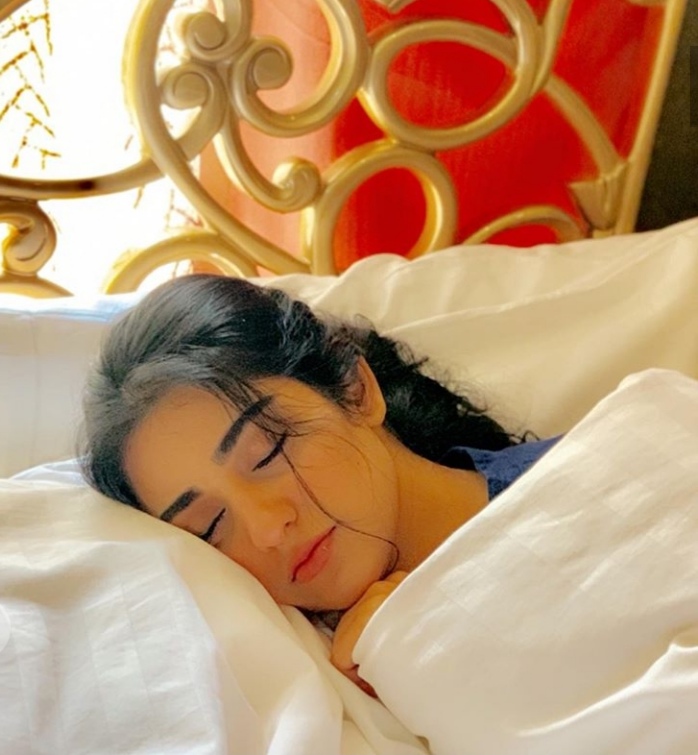 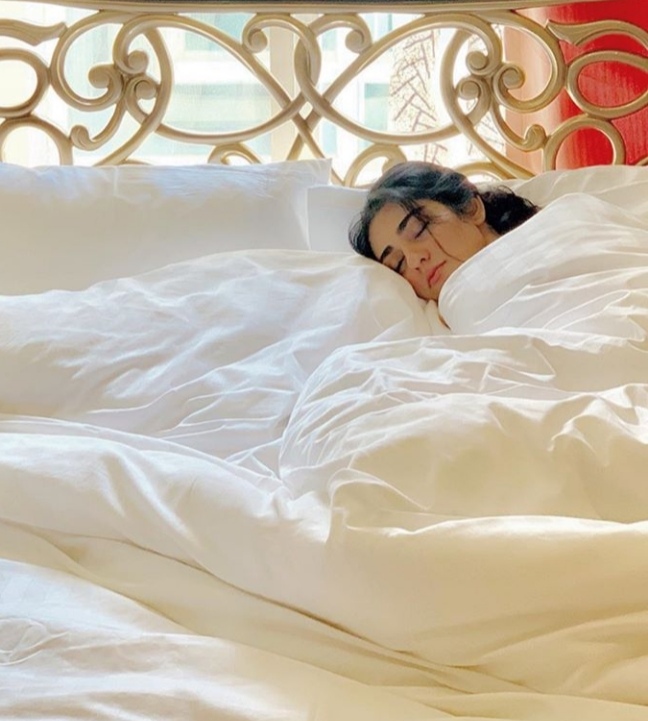 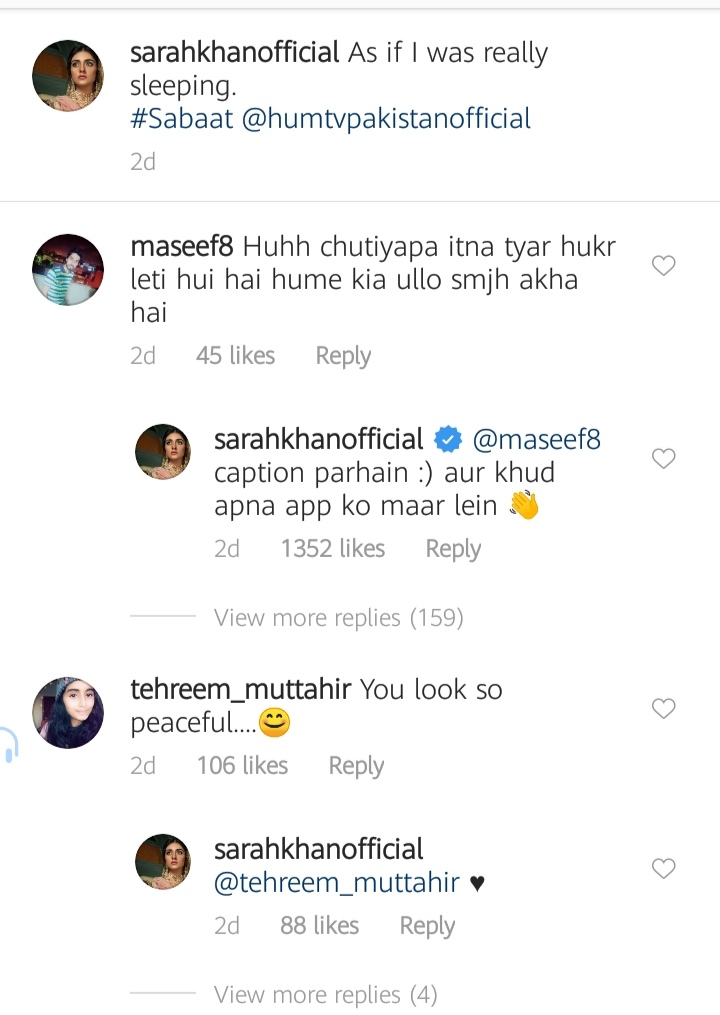 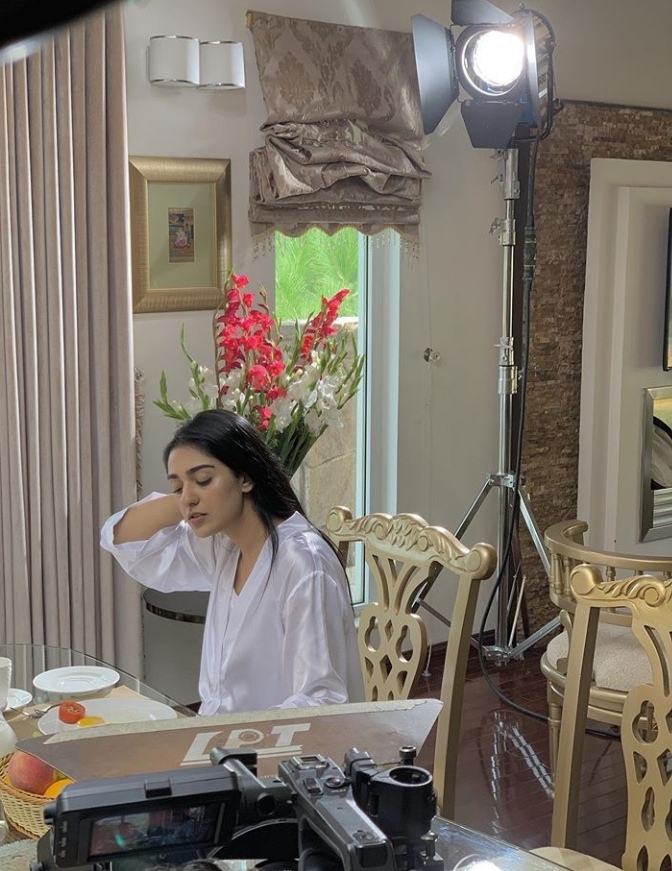