Noman Ijaz is one of the finest actors of the Pakistani entertainment industry. He recently appeared on a live session which was hosted by Vasay Chaudhry. 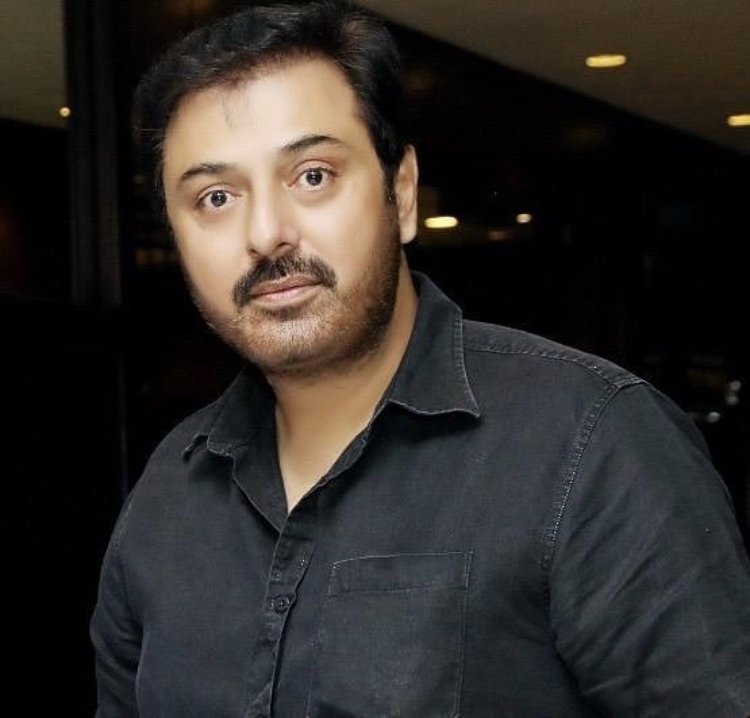 He commented on the work of two famous stars; Humayun Saeed and Adnan Siddiqui and since then his video clip is going viral. 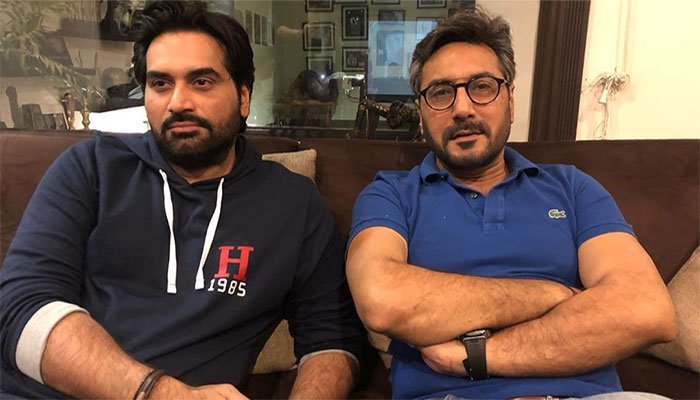 He commented on acting skills of Humayun said and said:

“I was using social media and I saw Humayun’s video. With time people groom a lot but Humayun Saeed has not groomed himself.” 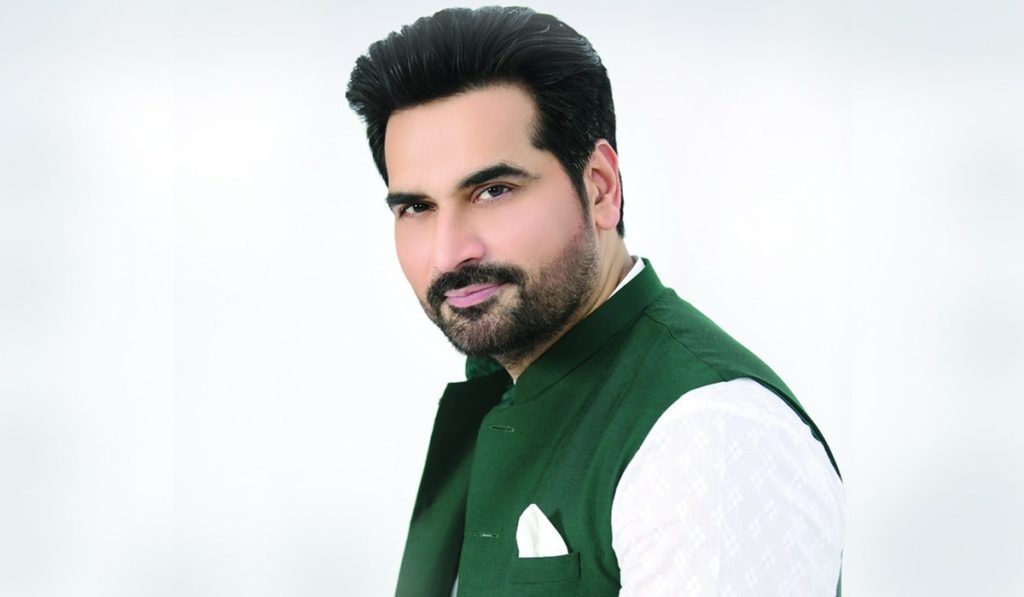 He laughed and said, “But I am sure if he keeps working hard he will accidentally learn acting someday. I have complete faith and it’s my wish that he will learn acting soon.” 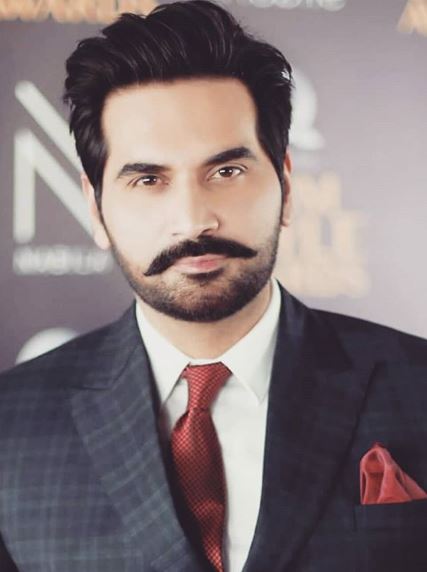 Talking about Adnan Siddiqui, he said, “Adnan Siddiqui is on the same path as Humayun’s and at this age, if he succeeds then it’s not too late.” 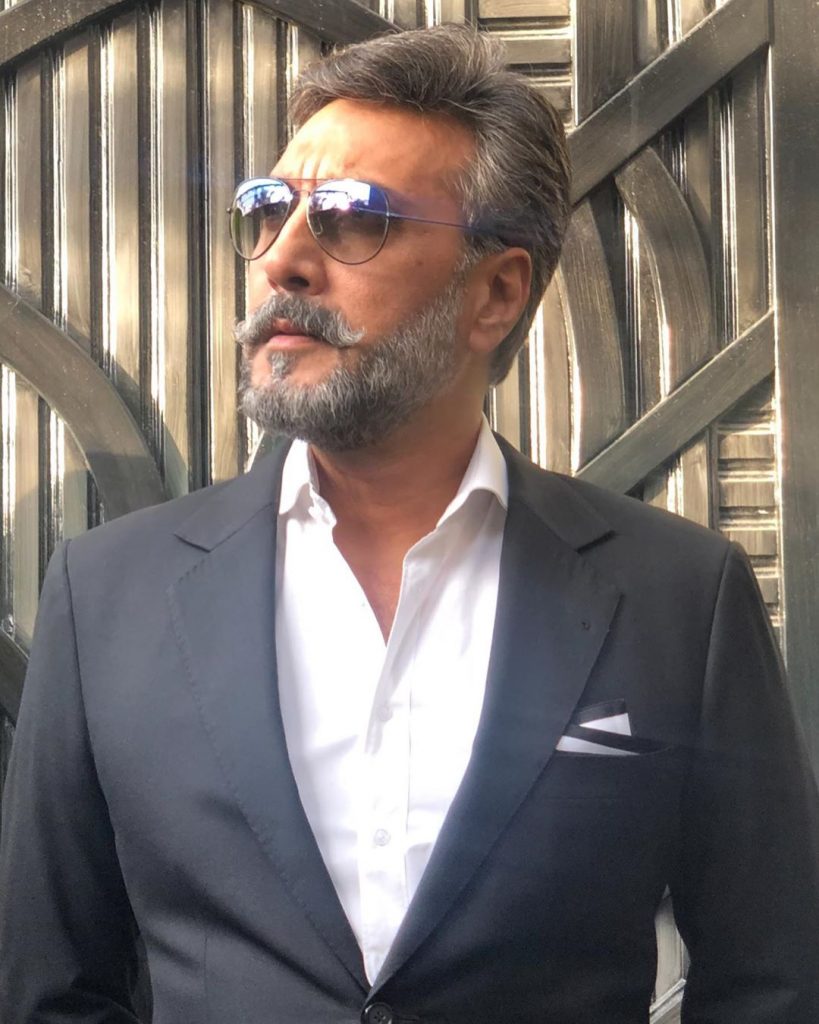 Watch this clip of Noman Ijaz:

Noman Aijaz is one of the finest actors of the Pakistani entertainment industry. In a recent live Instagram session hosted by Vasay Chaudhry, Noman commented on popular actors Humayun Saeed and Adnan Siddiqui. While talking about his fellow celebrities, Noman also presented his take on their acting skills. Watch what he said:Video Courtesy: vasaych/InstagramTo read about it, visit: https://tribune.com.pk/story/2216099/4-humayun-keeps-working-might-learn-act-someday-noman-aijaz/