Noor Bukhari is Pakistan’s prominent film actress who has done numerous films and made an ample name. Her famous film was ‘ Ghar Kab Aogay’. She started her career from Mujhey Chaand Chahiye. Noor had worked in all kinds of films. She also did comparing. Noor has also produced a film Ishq positive which didn’t do well. Later on, Noor left the showbiz industry for her spiritual journey. 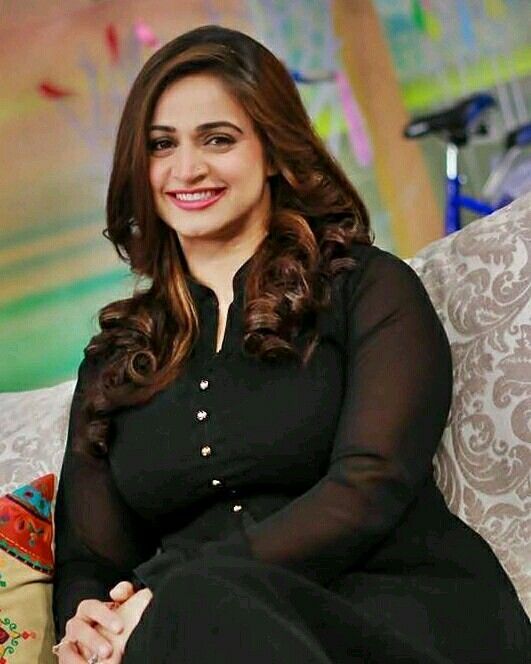 Lately, a new show of Noor Bukhari has appeared on YouTube in which she has talked fearlessly about many things. In the interview, she had to answer a few unique segments among which one was waking up as following celebrities, which Noor responded to , she gave an interesting suggestion to the actress Resham about getting married. Talking about waking up as Resham, Noor Bukhari said, “I should get married now”.