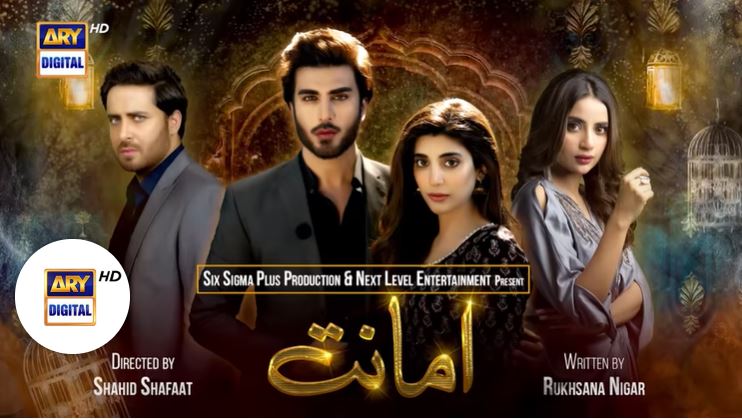 Amanat is another heart warming intense story with loads of emotions. The much awaited teaser of drama serial “Amanat” is out now, have a look!

The audience is anxiously waiting for drama serial “Amanat” to air on their television screens soon!