Today is 20th death anniversary of the legendary singer Noor Jehan who has ruled over the hearts of people with her incredible voice. 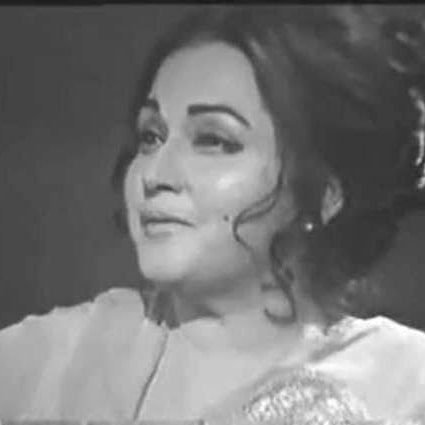 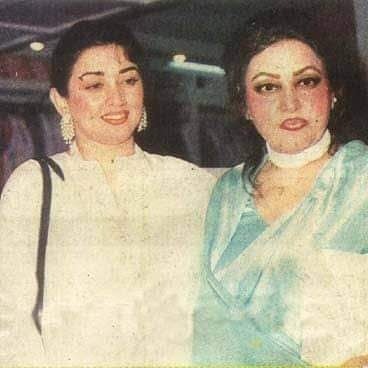 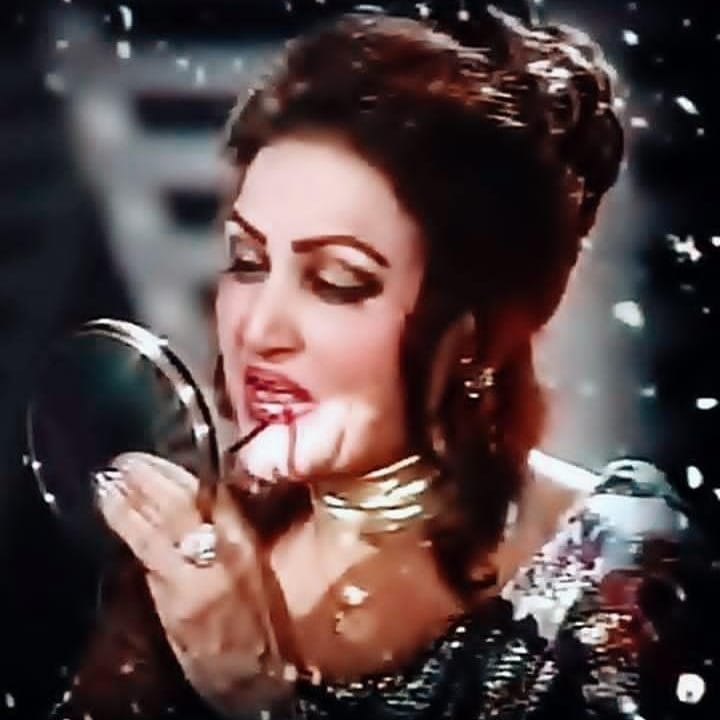 Natasha Ali Lakhani is the granddaughter of Noor Jehan and she is a famous makeup artist who owns a saloon with the name Natasha’s Salon. On the death anniversary of her grandmother, she paid her tribute by recreating her iconic look. 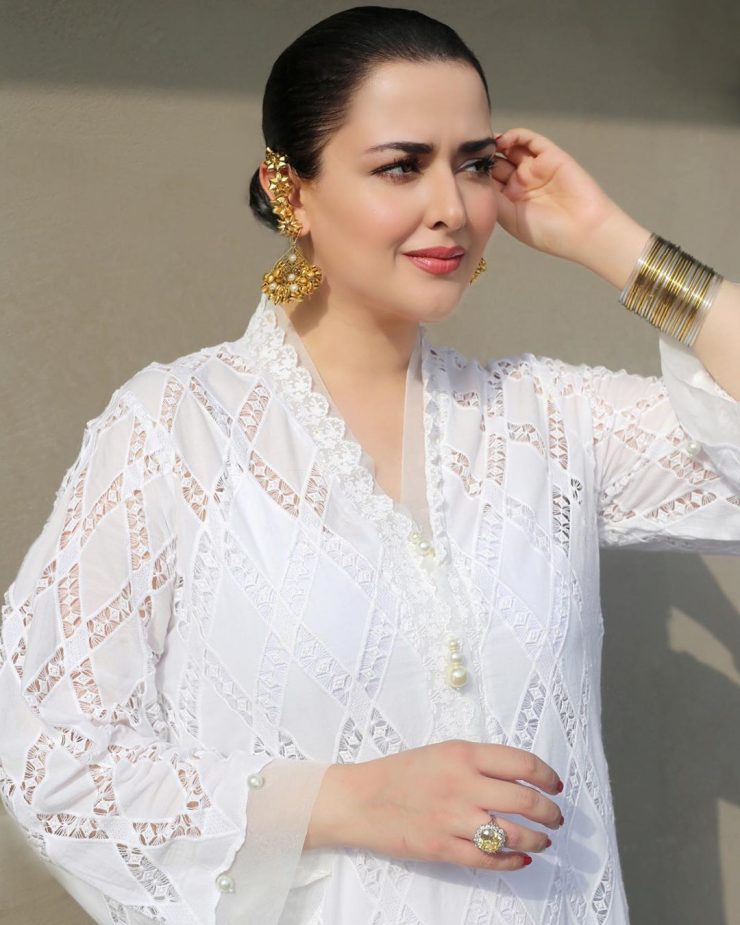 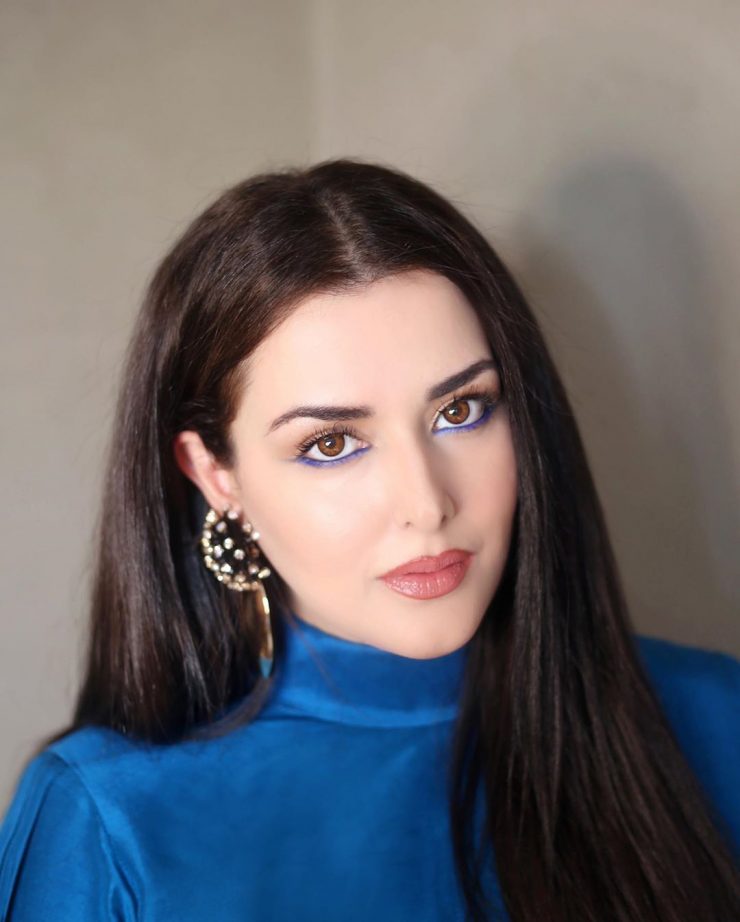 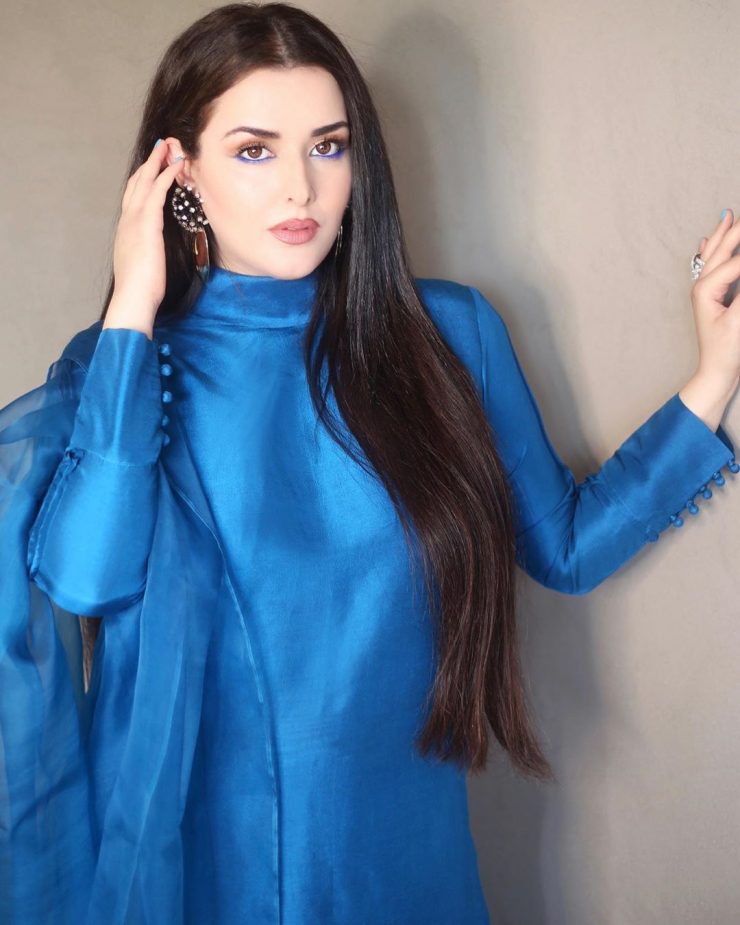 Taking to Instagram, she wrote, “Over the years I’ve seen countless recreations of my Nano’s look. Everyone does it because they love her but each time I’ve seen one I hear her voice in my ears to do one that is close to home. The only time anyone in the family dressed up as her was my Mama for an absolutely amazing war song recreation directed by Shaan. That was just breathtaking & this was me paying homage to the woman who I looked up to as a little girl & hoped to look like her one day.” 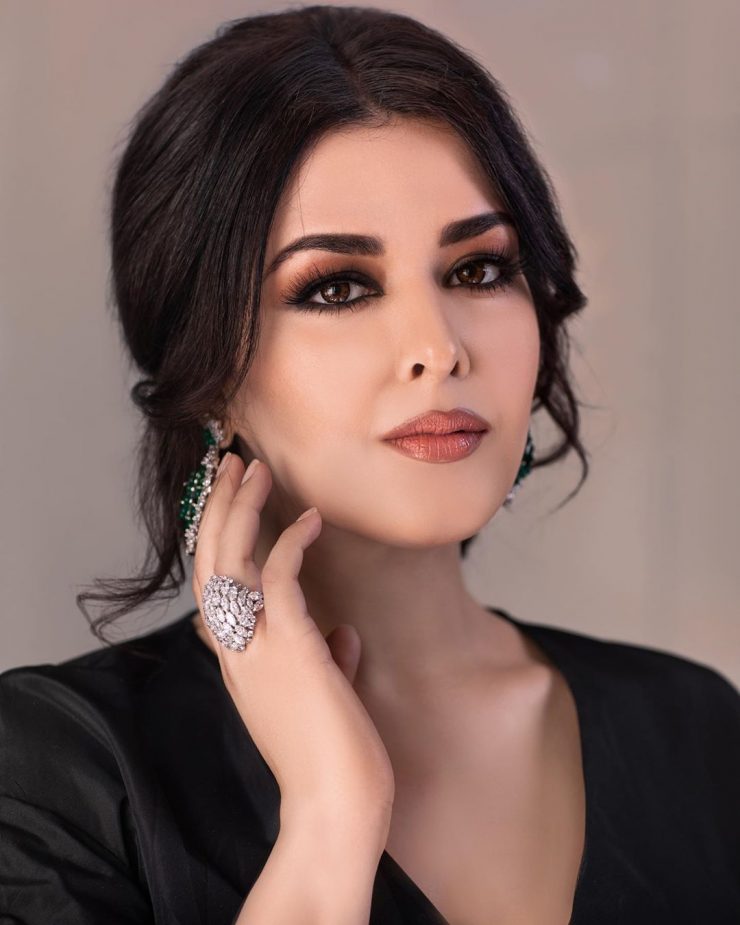 “I’ve always been shy of it because no one can match her charisma but this year on her 20th anniversary I feel it’s befitting. Here is a teaser, the pictures of the final look & an igtv where I break down each step for you shall be up tonight on @mashionpk. I didn’t want it to look costumey or over the top but instead capture an ounce of her essence that she’s sprinkled in all of her children & grandchildren. This shall always remain to be a cherished memory.” 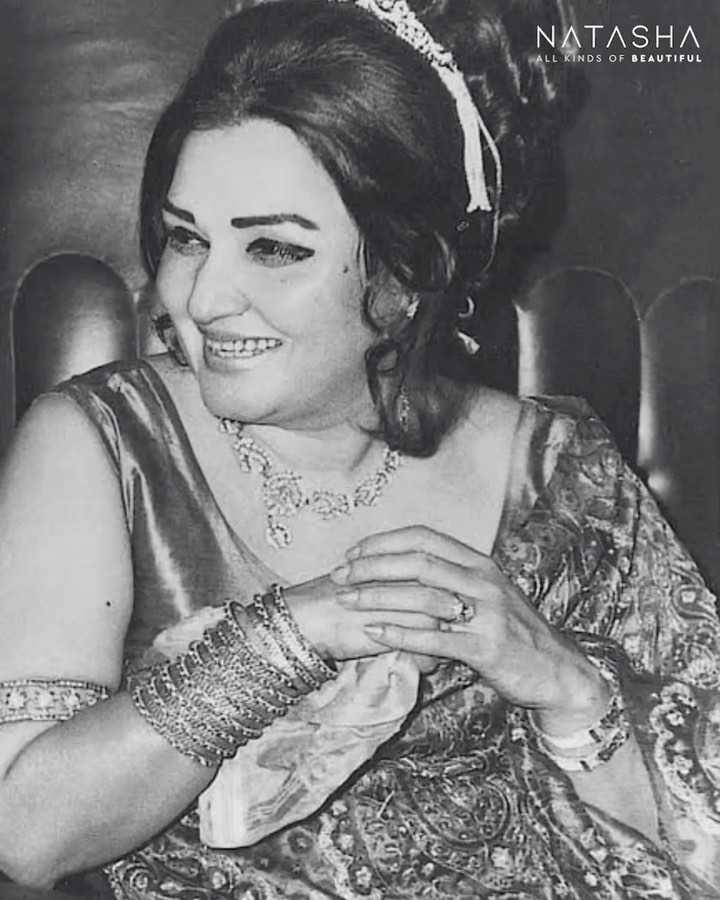 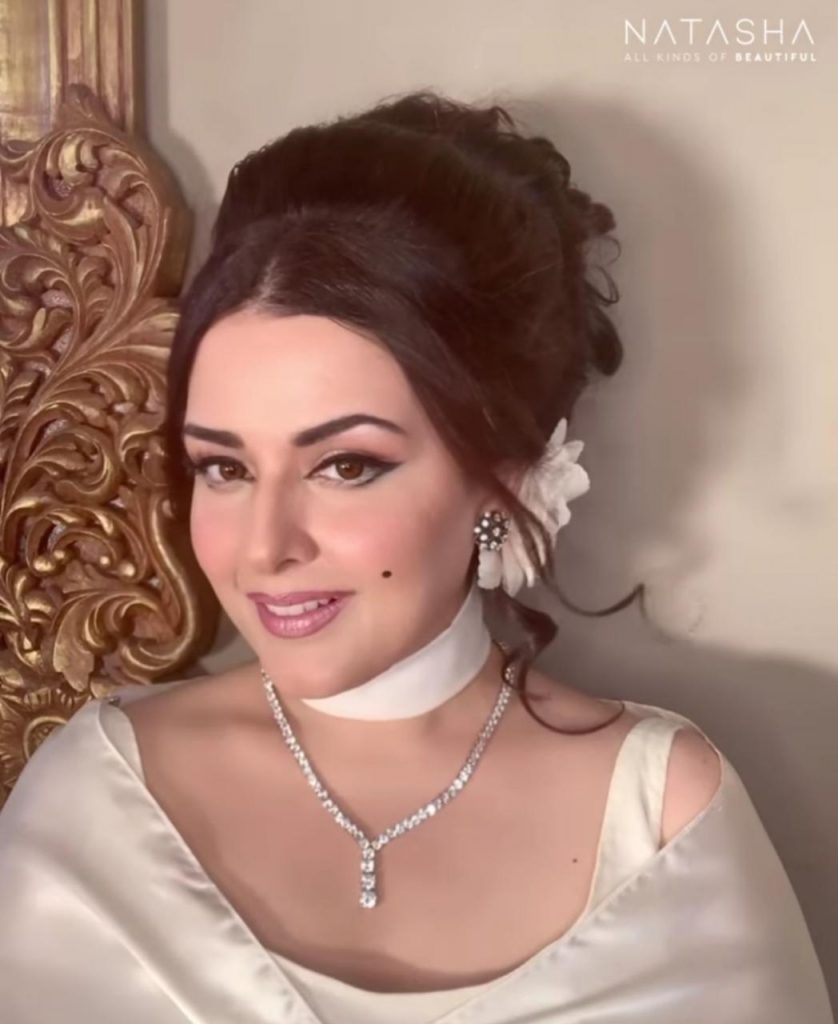 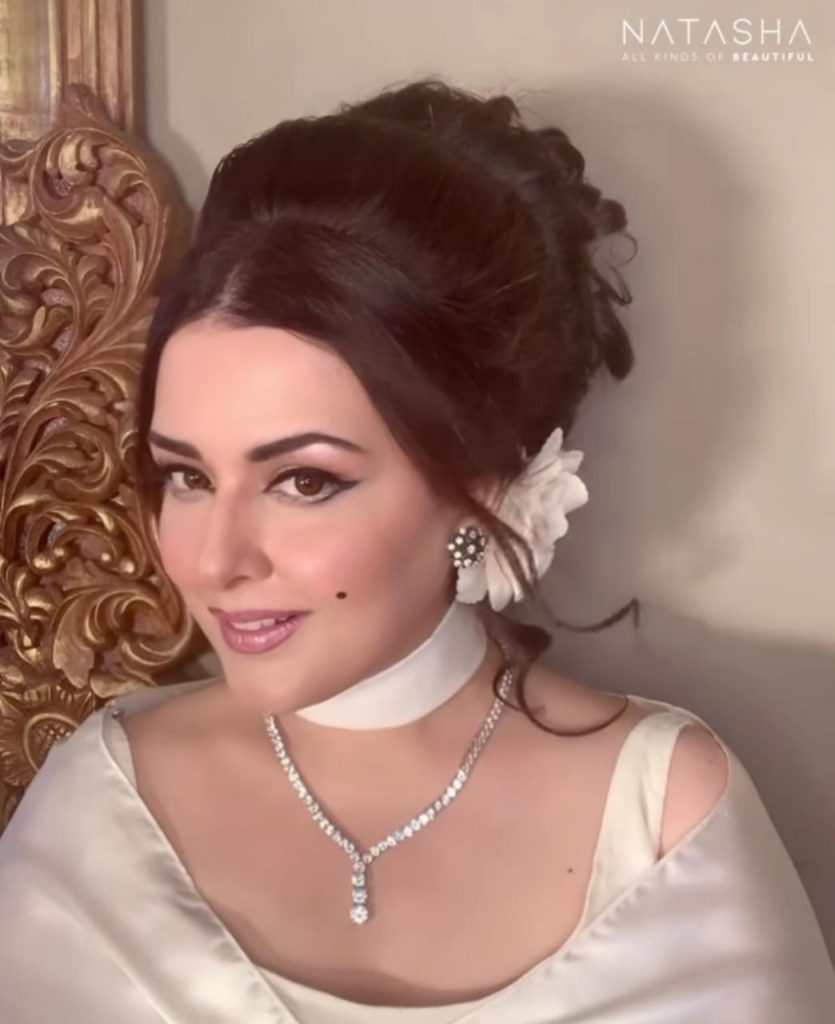 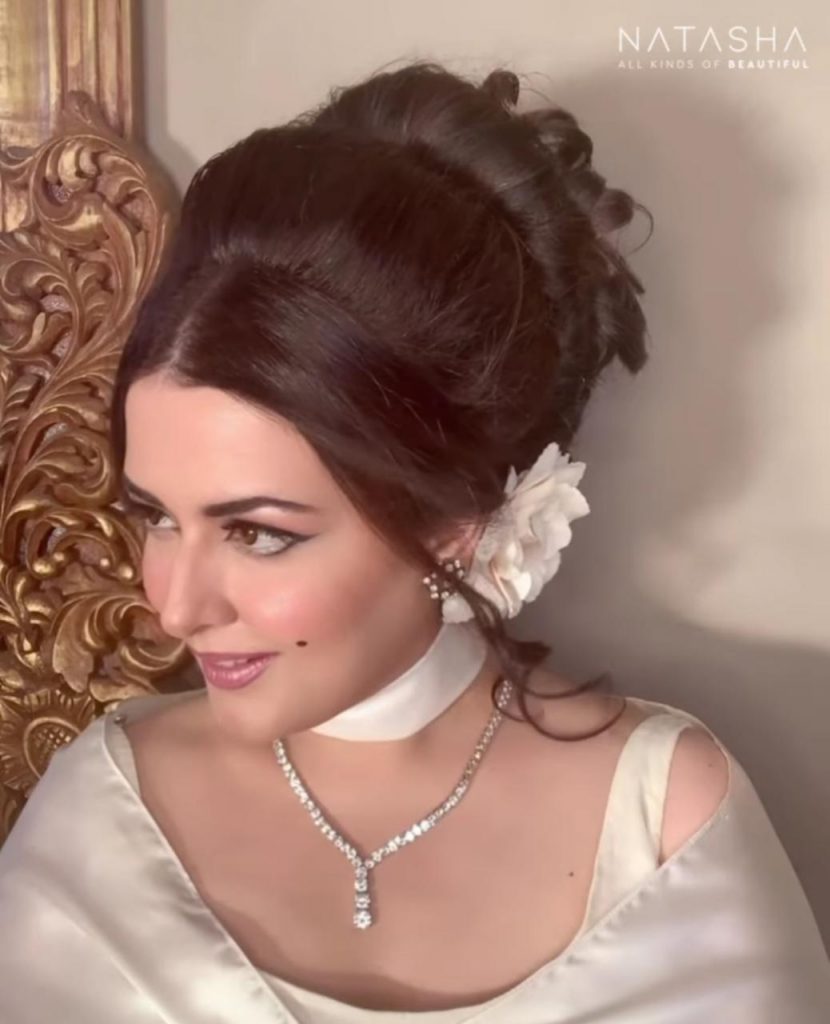 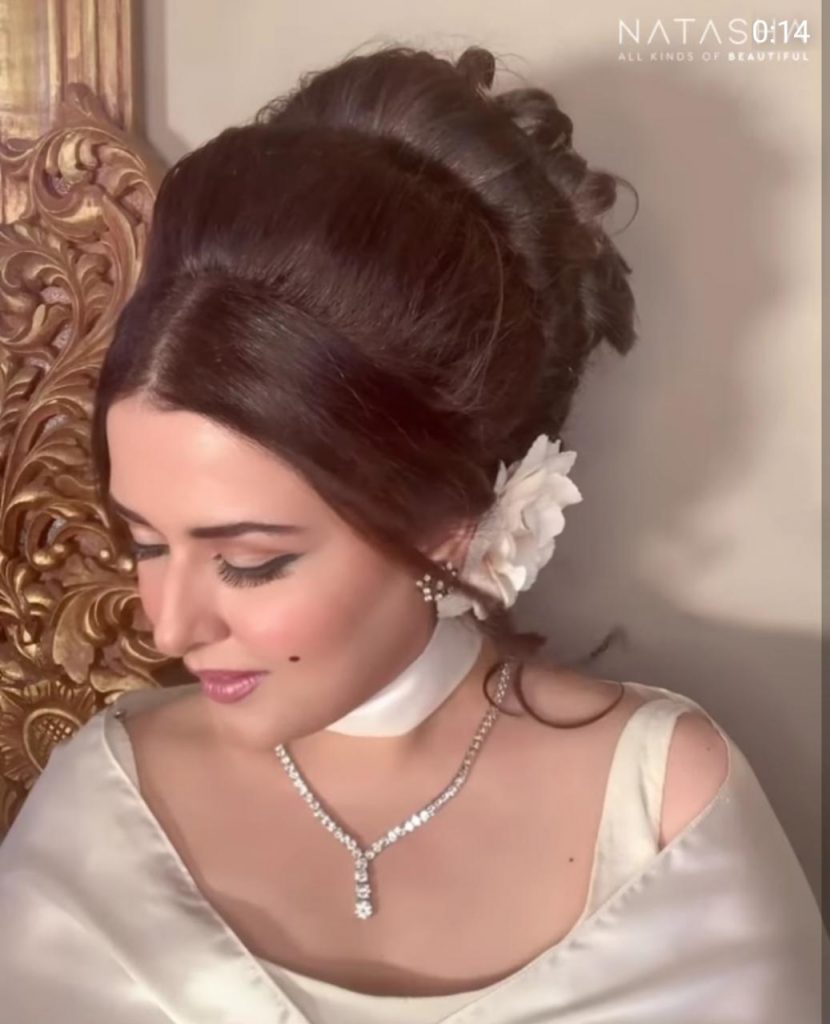 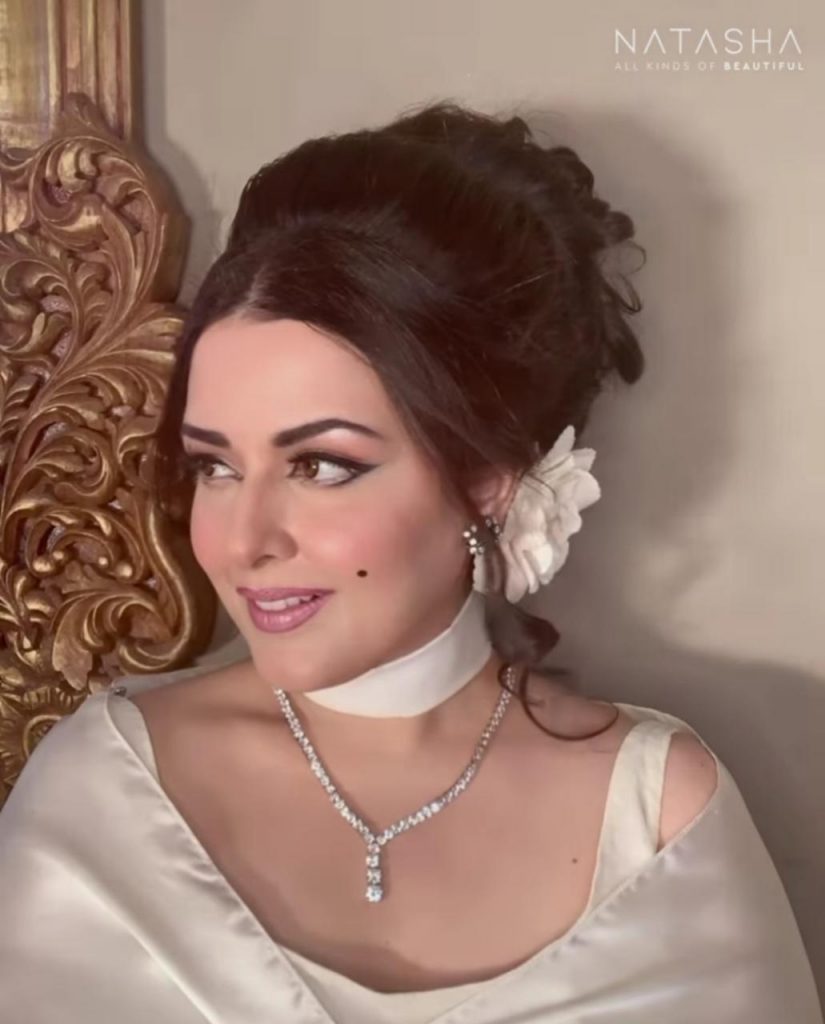 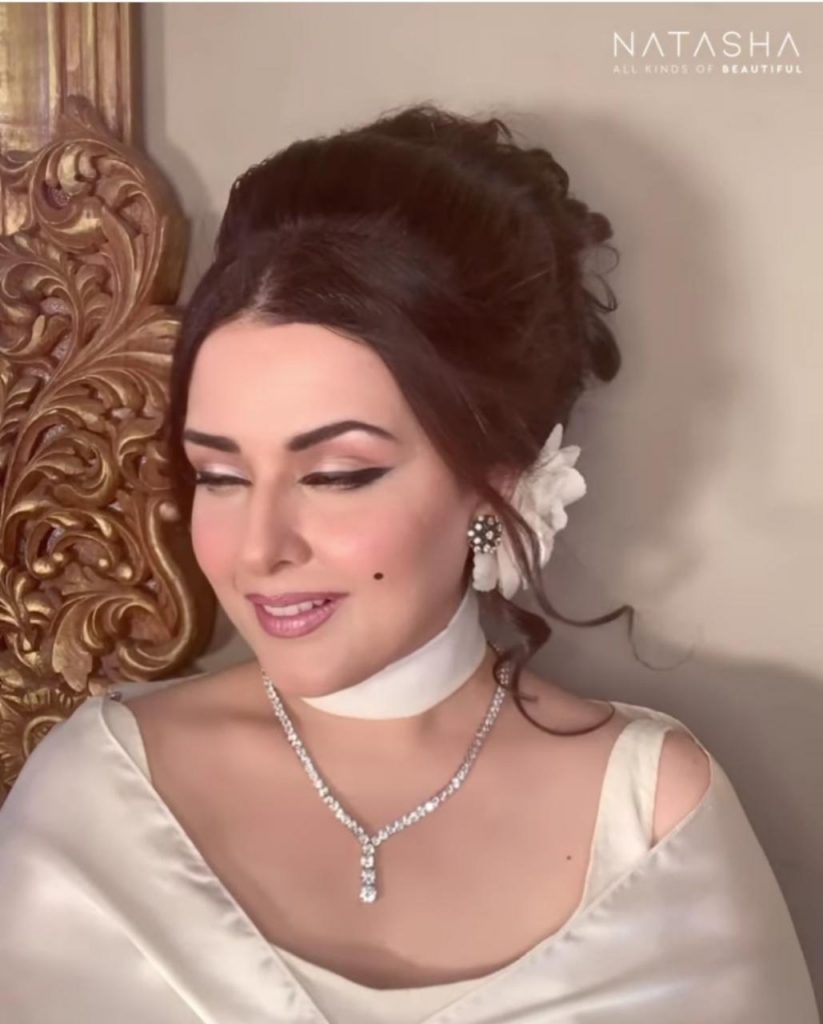