Omair Rana Talks About Hidden Tattoos on His Body

Omair Rana is a brilliant actor who has done countless hit serials. Sang E Mar Mar, Sang E Maah, Dil Na Umeed To Nahi & Sadqay Tumhare are his best dramas. The actor is well known for his top notch acting and perfect craft. He also has a strong theater background. 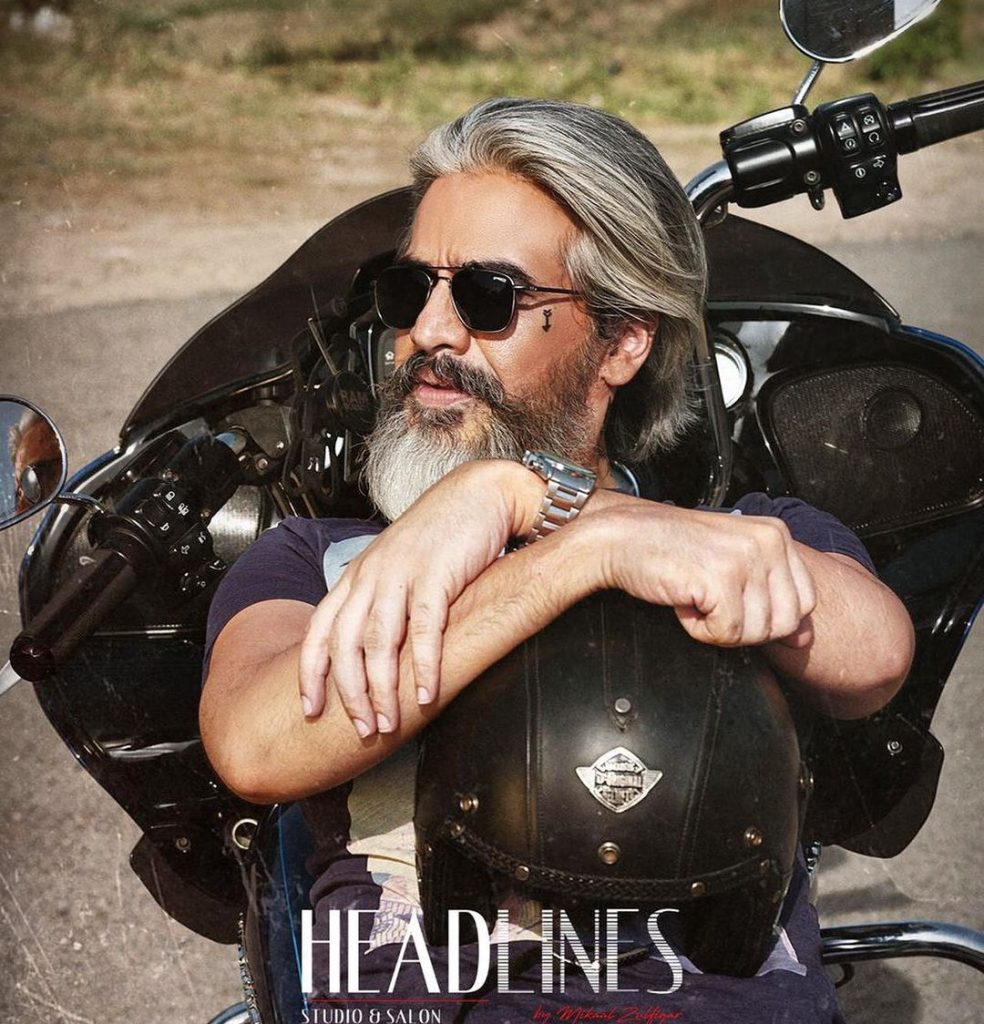 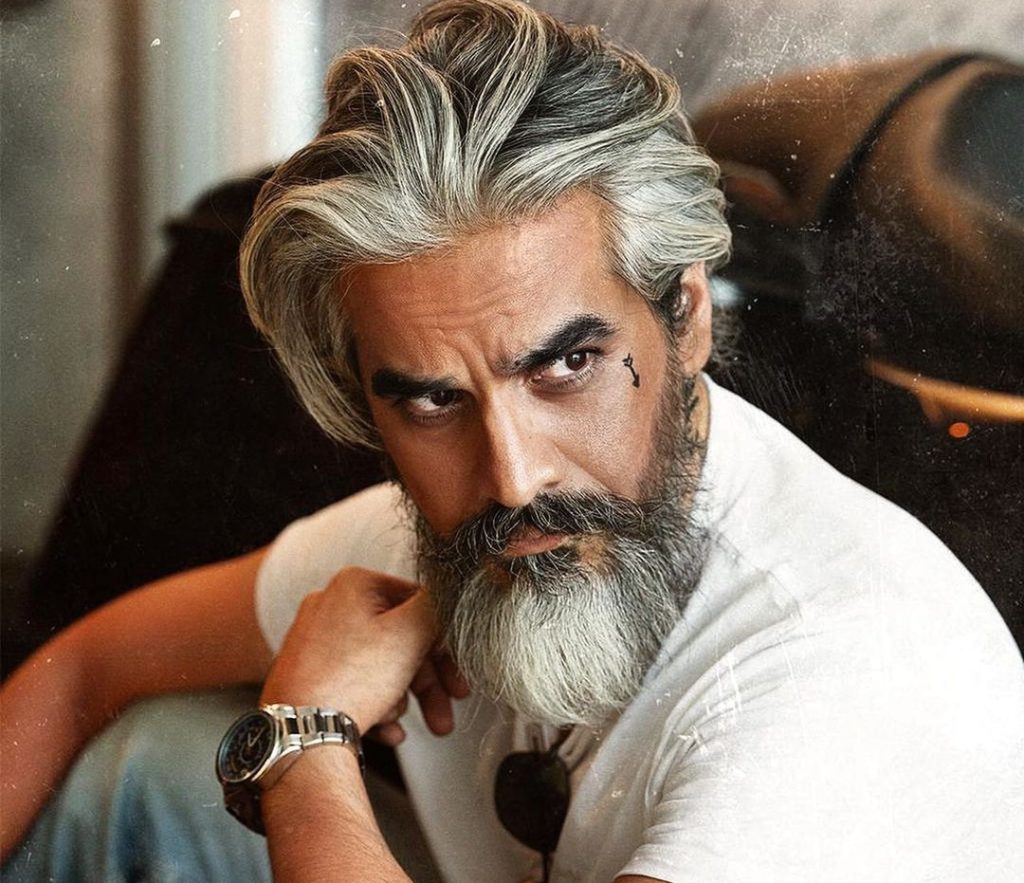 The actor has recently revealed that he has two hidden Tattoos engraved on his body, he said, “I have never shown my tattoos but once a fan accidently saw it and warned me from having it as according to her, having them is Haram, which I respect”. 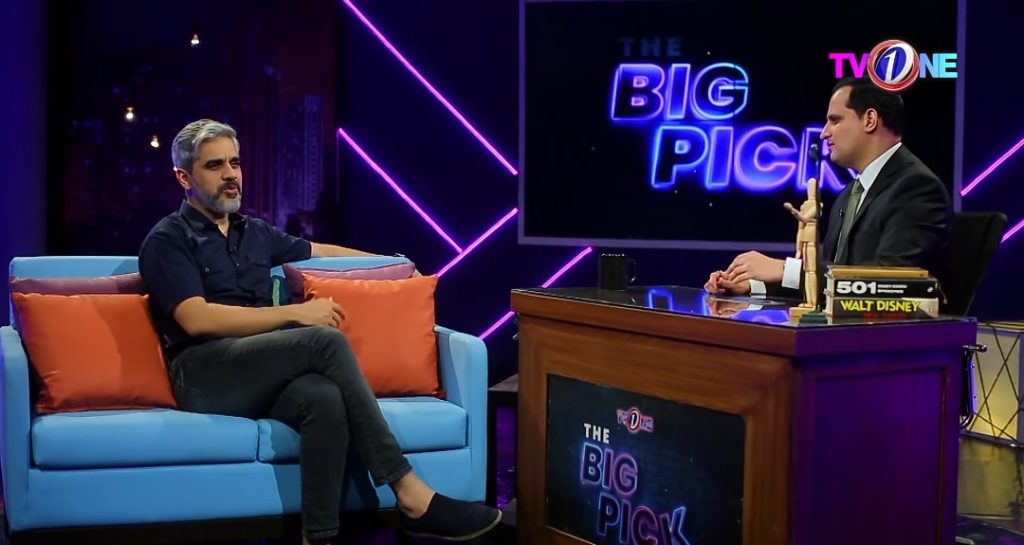 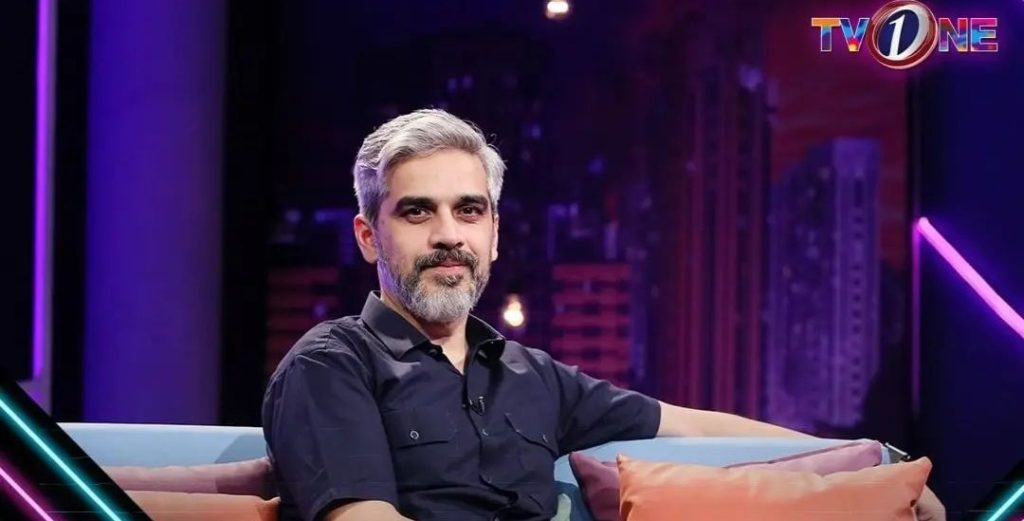