Operation 021 is an upcoming film expected to be released on Eid-ul-Fitr. It is first spy action thriller of Pakistani cinema.

The film is produced by Zeba Bakhtiyar and her son Azaan Sami Khan. The film stars some big names like Shaan, Aamnah sheikh, Shamoon Abbasi, Hameed Sheikh and Gohar Rasheed. The film is directed by Jami and co-directed by Summer Nicks. 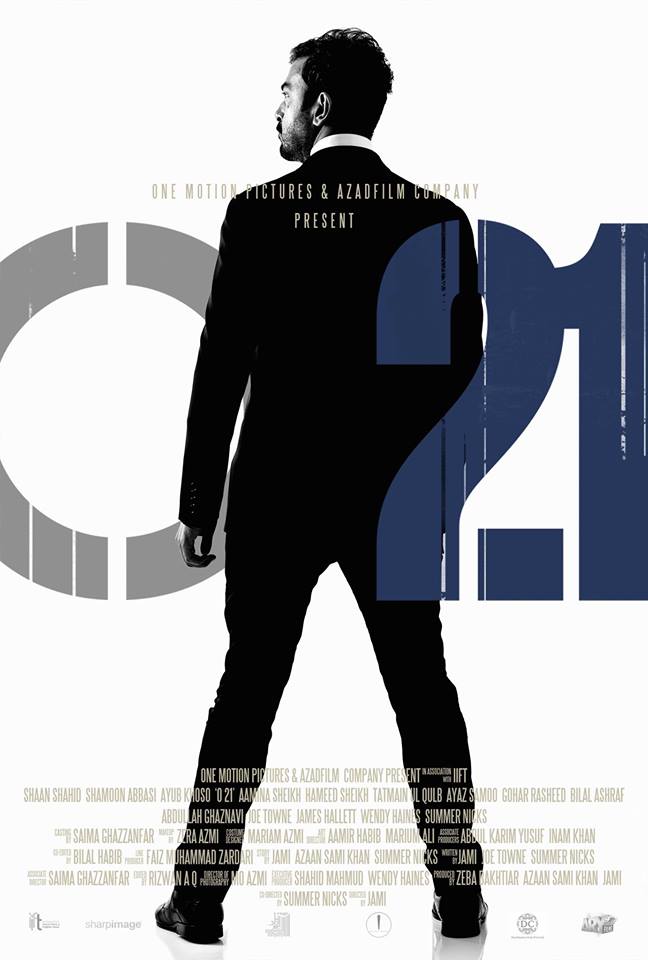