Oppo has added another smartphone to its Reno4 series with the launch of Reno4 SE in China. The Reno4 line-up comprises of Reno 4, Reno4 Pro, Reno4 Pro Artist Limited Edition and the newly launched SE. 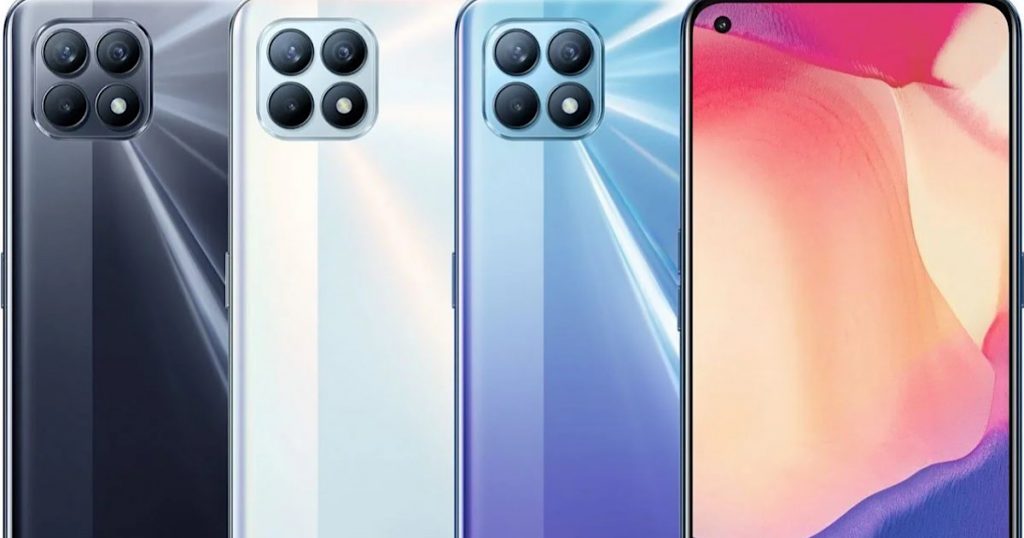 The SE smartphone will go on sale in China later this week. Some of the major specifications of the new phone in the Reno4 series include large AMOLED display, triple rear cameras, 65W fast charging and more. 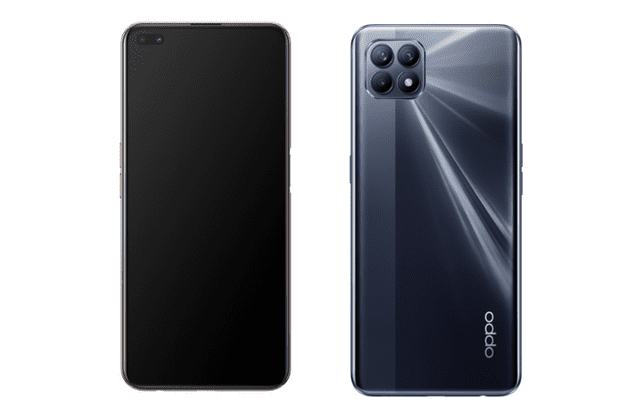 The handset is powered by an octa-core MediaTek Dimensity 720 processor paired with 8GB of RAM. It comes with two storage variants, 128GB and 256GB, and it doesn’t support microSD card.

It is equipped with a 48-megapixel triple rear camera while the selfie camera is 32MP. 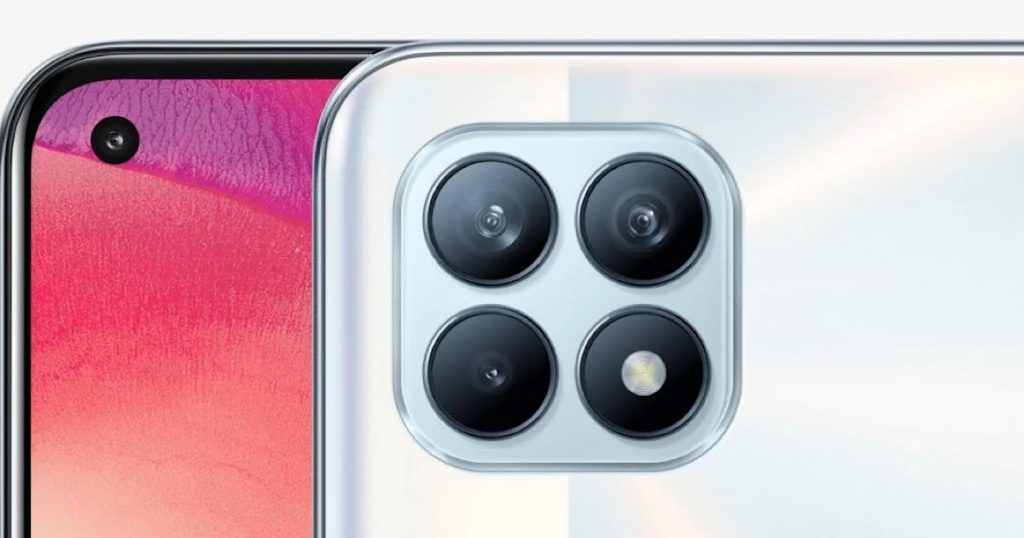 The phone is expected to be in the range of 65,000 Pakistani rupees.