Osman Khalid Butt has tried his hand at script writing as well as acting. He has established a place for himself by giving several hits in the drama industry as an actor and adorned the writer’s hat for project like Janaan. OKB will now be seen shaking a leg behind the screen as he has become a choreographer for upcoming movie Parchi starring Hareem Farooq and Ali Rehman Khan. Osman has choreographed two songs uptill now for the movie. 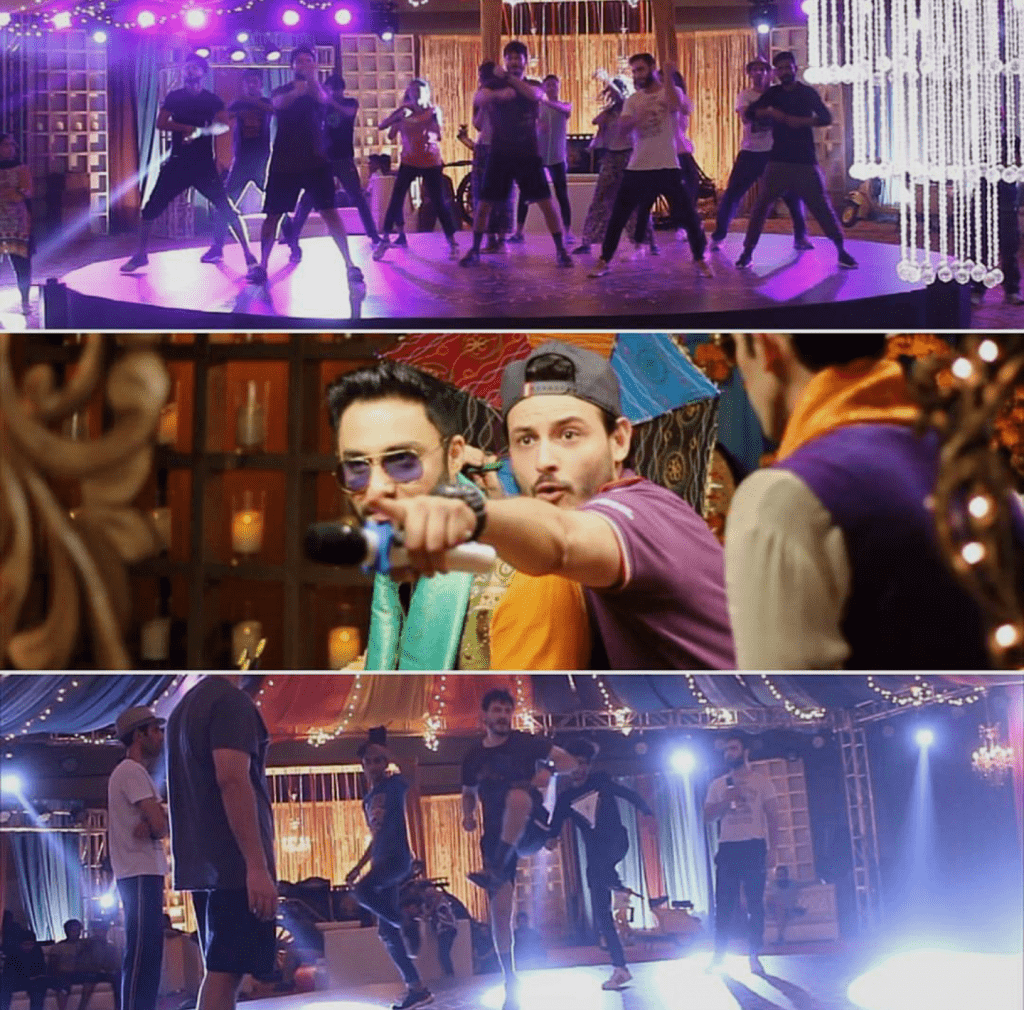 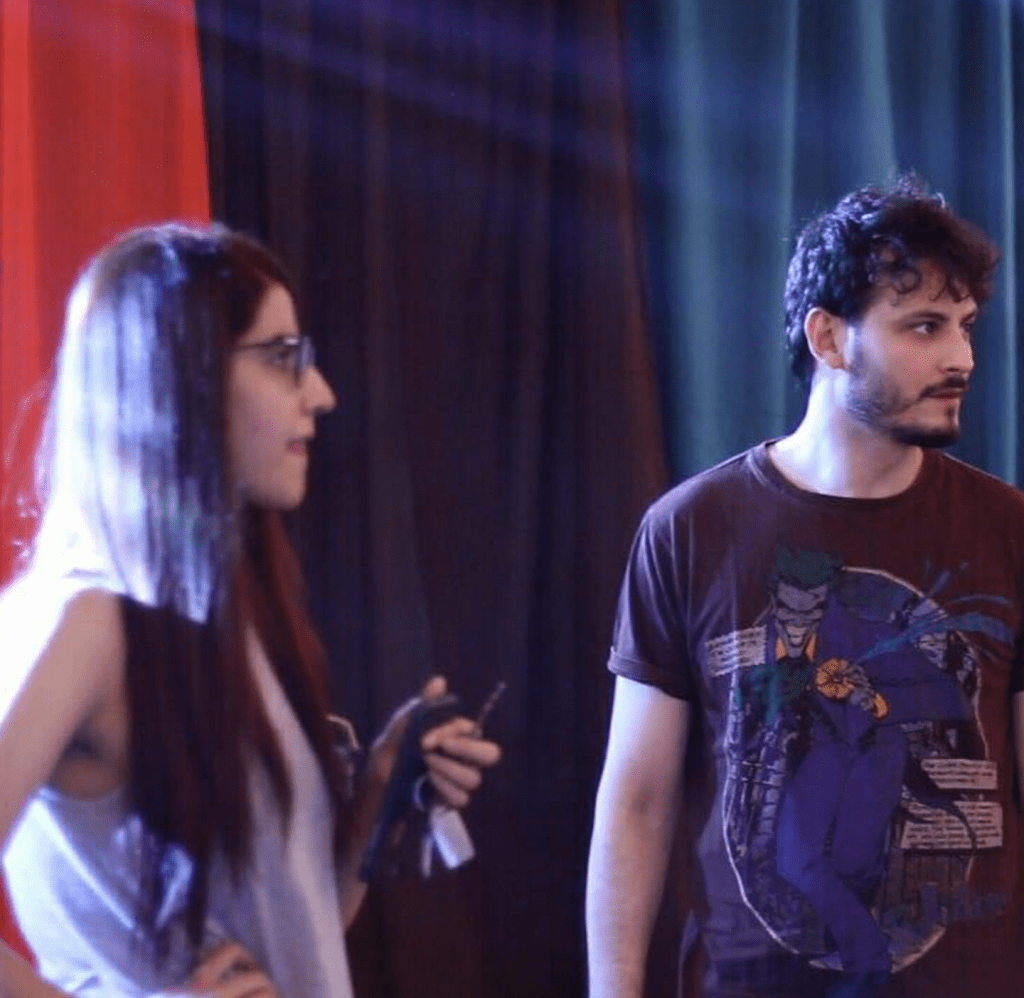 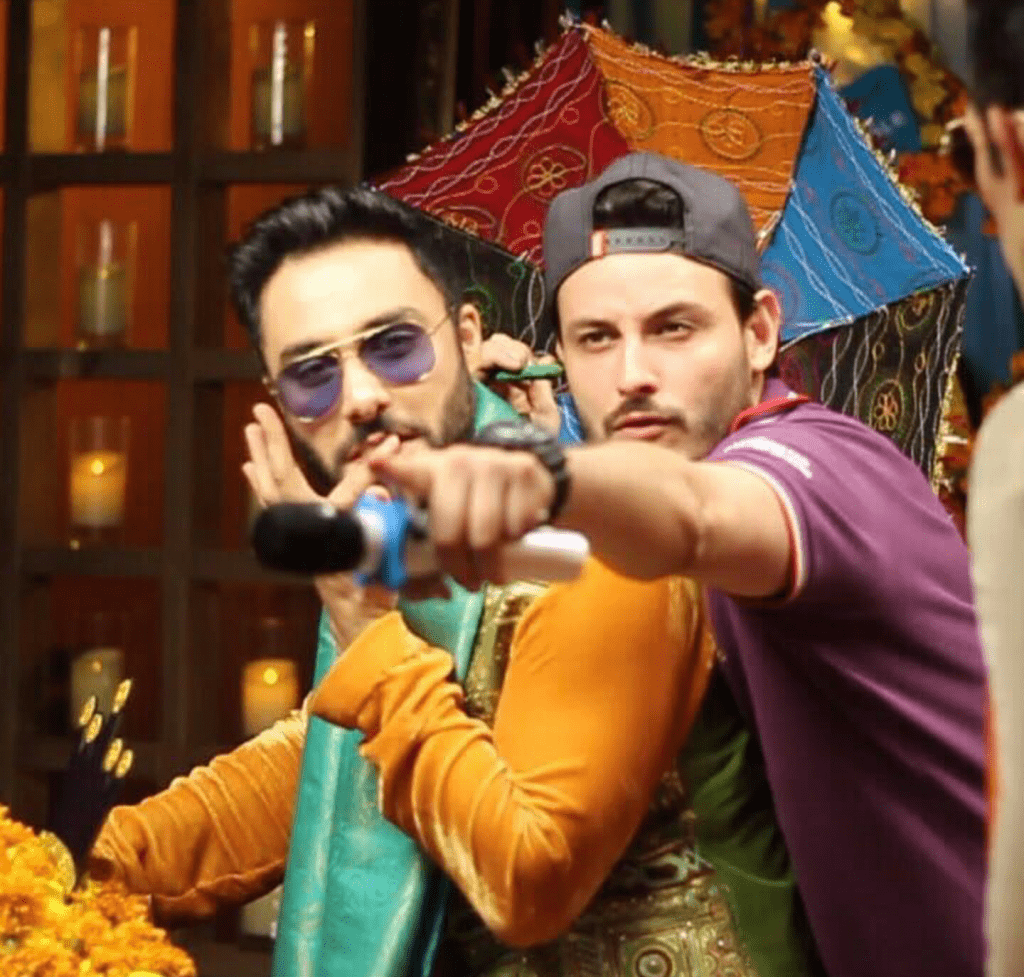 Choreography in a film needs to be done very professionally otherwise it looks choppy and the dance steps looks odd. Will Osman be able to choreograph or the steps will look like they have come out of hell? We will only know after the film will release!