OST Of Drama Serial Tanaa Banaa Is Out Now

Tanaa Banaa is a romcom drama serial which will start airing in Ramadan on HUM TV. The talented cast of this serial makes it more interesting. Hum TV is producing many hit dramas for its viewers, this drama will be an addition to the success journey of HUM TV. The romantic comedy play ‘Tanaa Banaa’ introduces the charming Danyal Zafar opposite the vibrant Alizeh Shah and the viewers are excited about this new on-screen couple. The show is directed by Saifee Hassan and produced under Momina Duraid Productions. 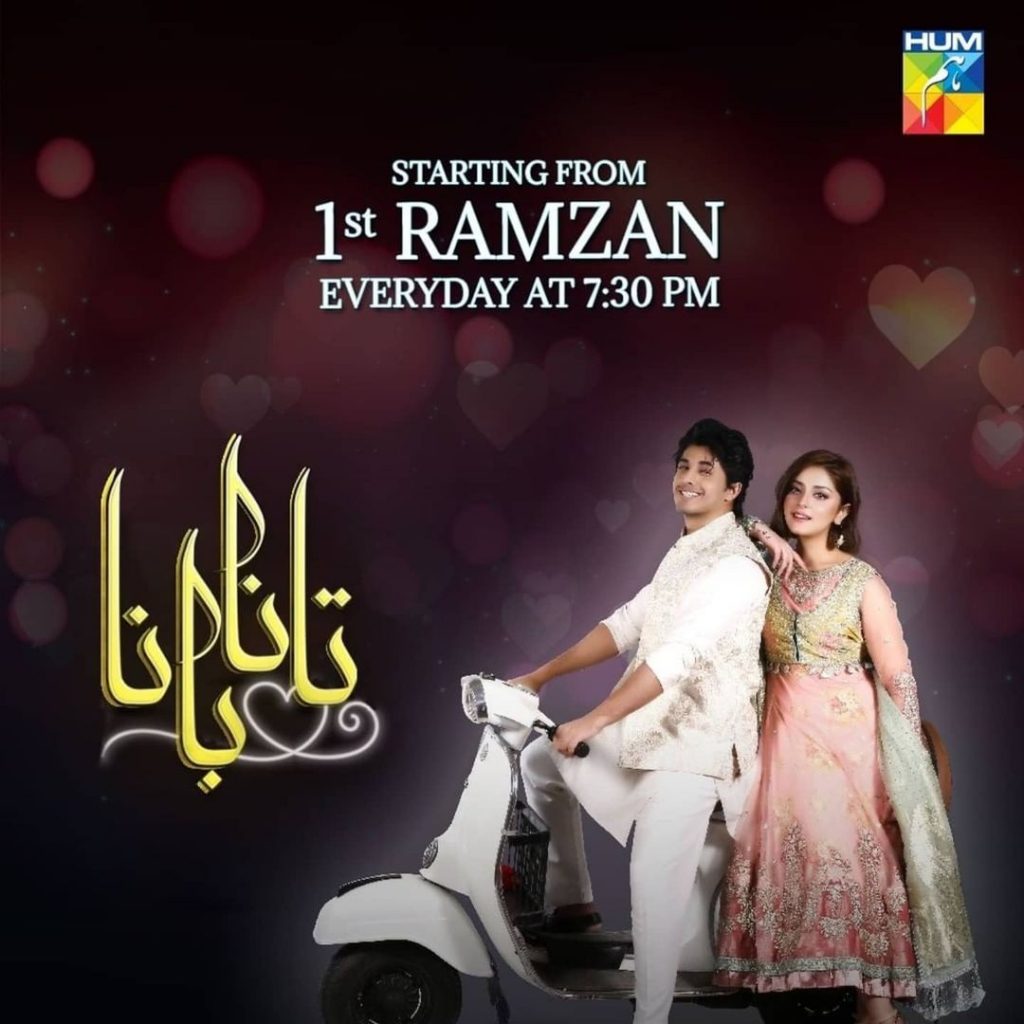 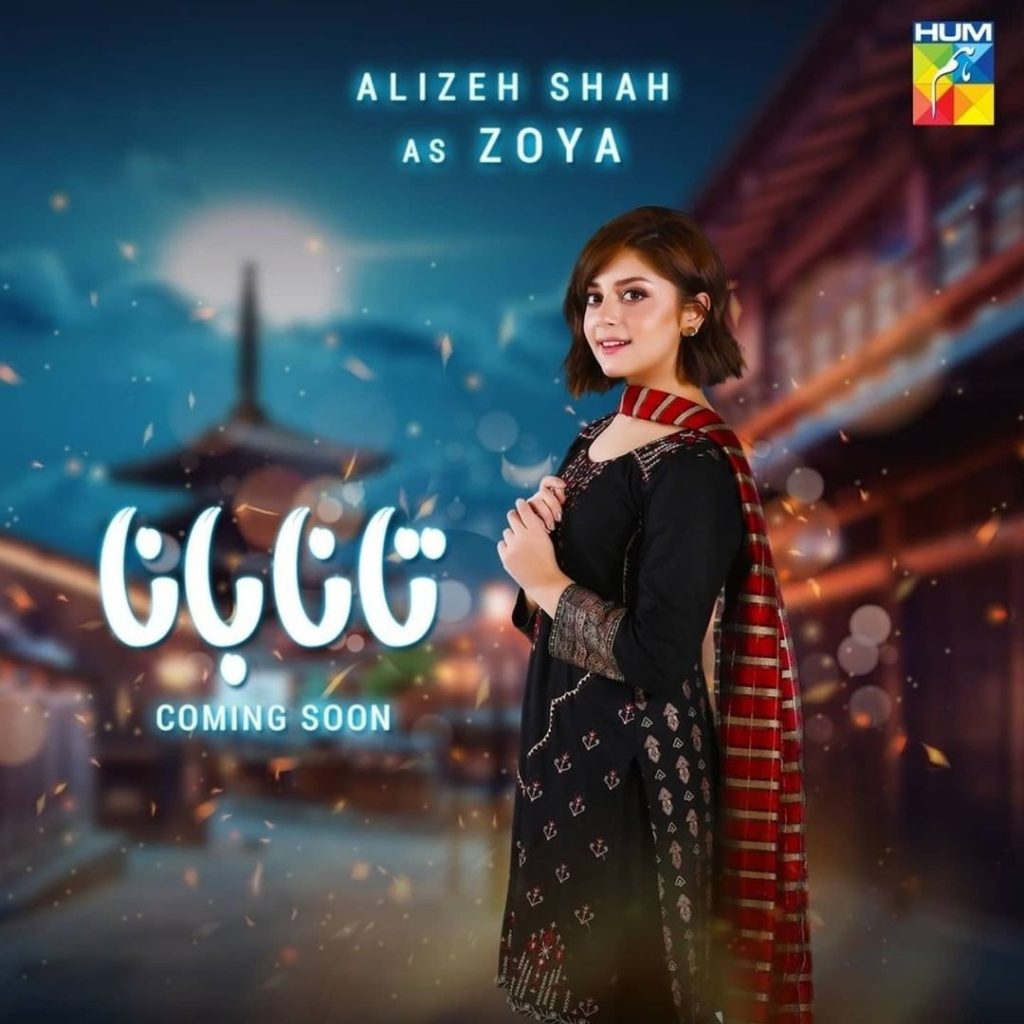 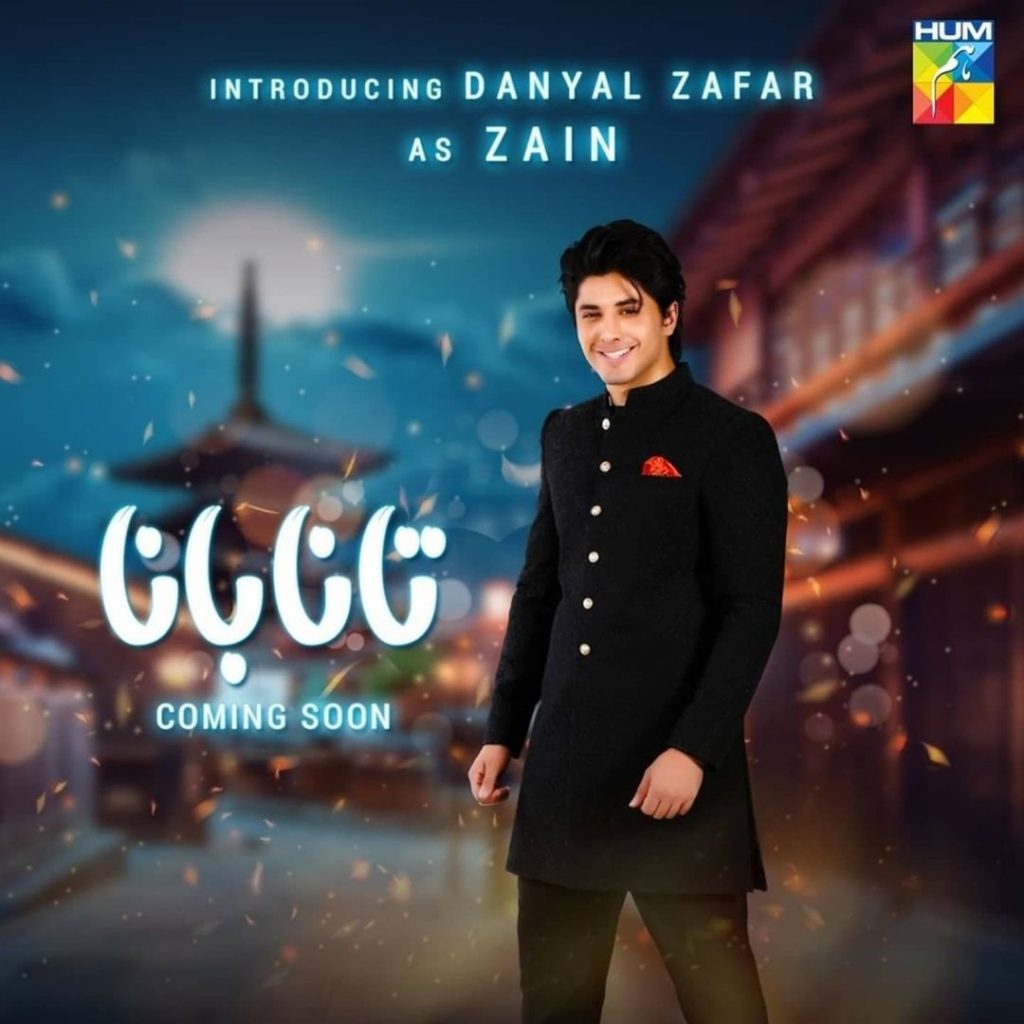 Profound and Mystical OST of drama serial Tanaa Banaa is out now. The melodious OST is sung by one of the famous Pakistani singer Amanat Ali. Let’s check it out! 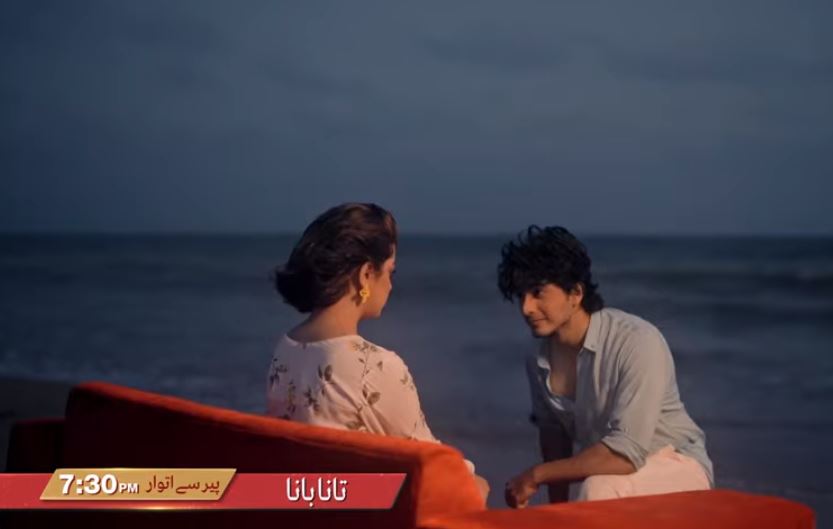 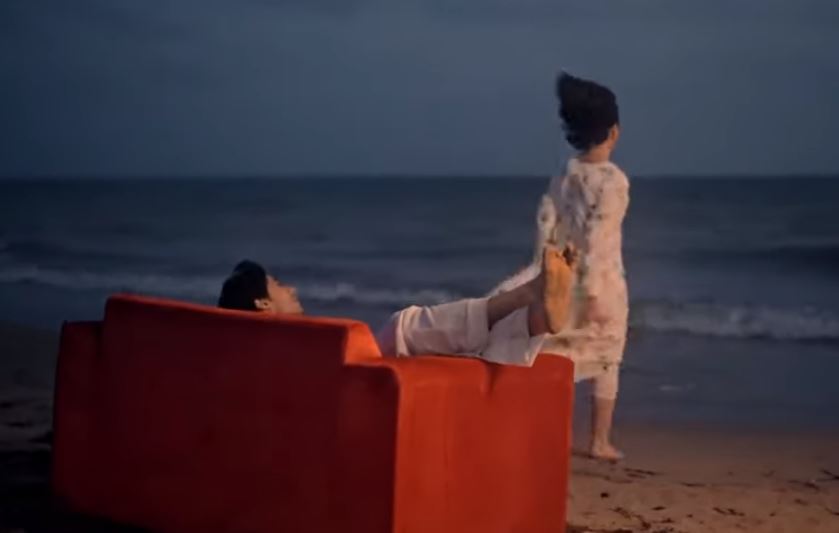 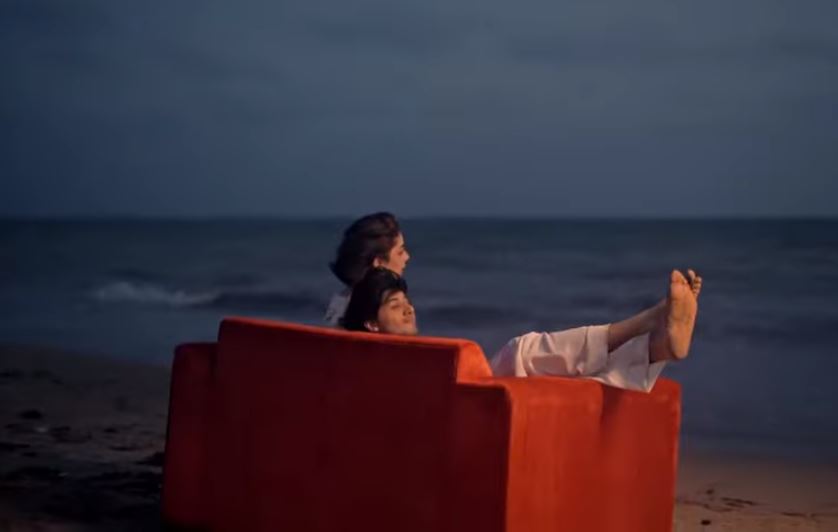 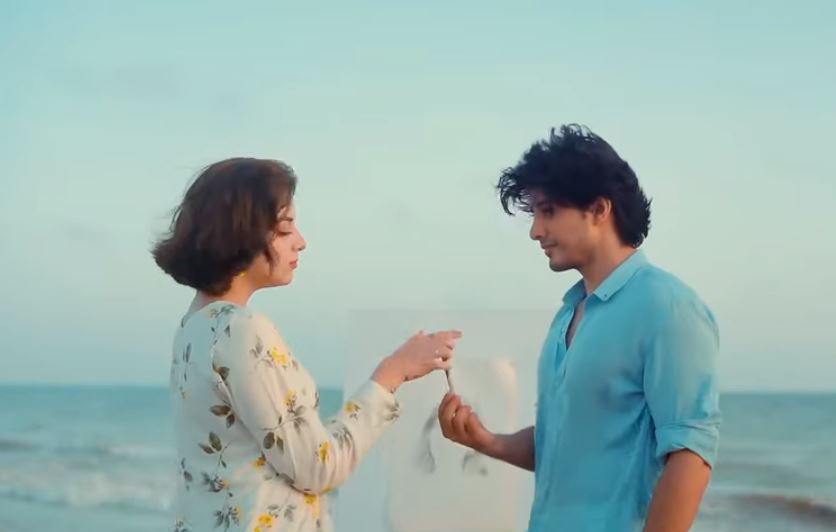 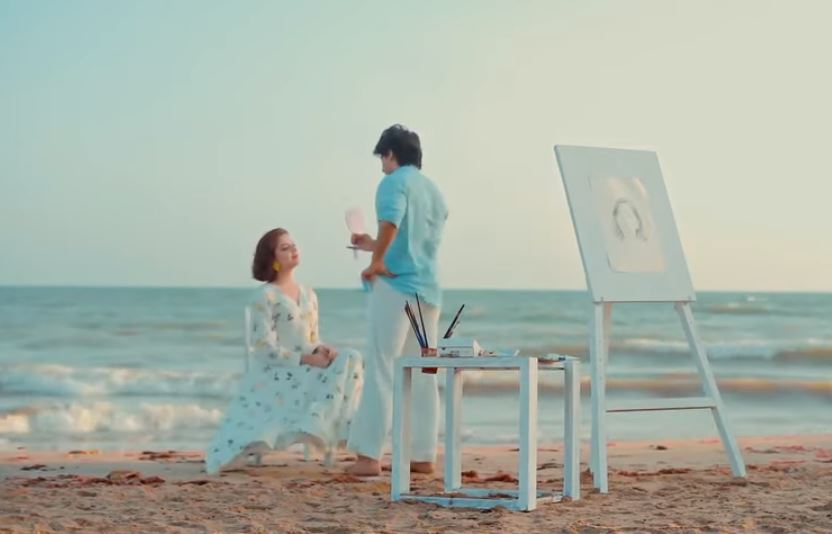 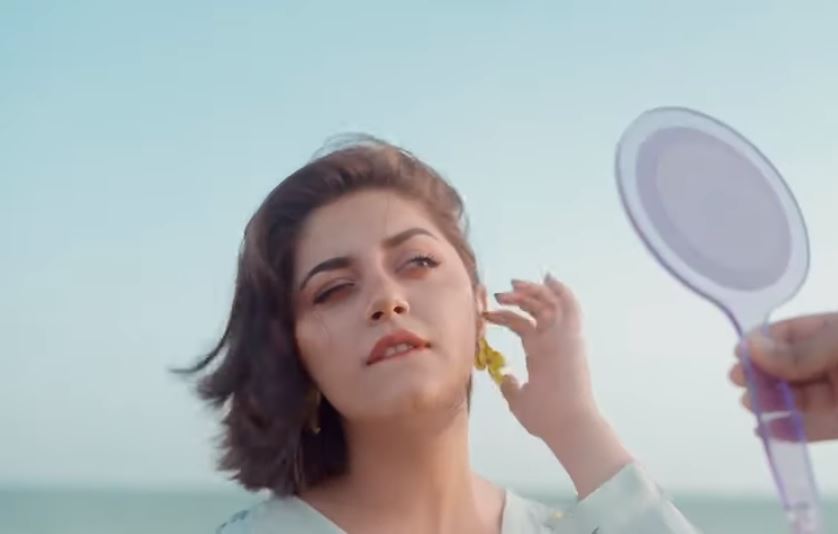 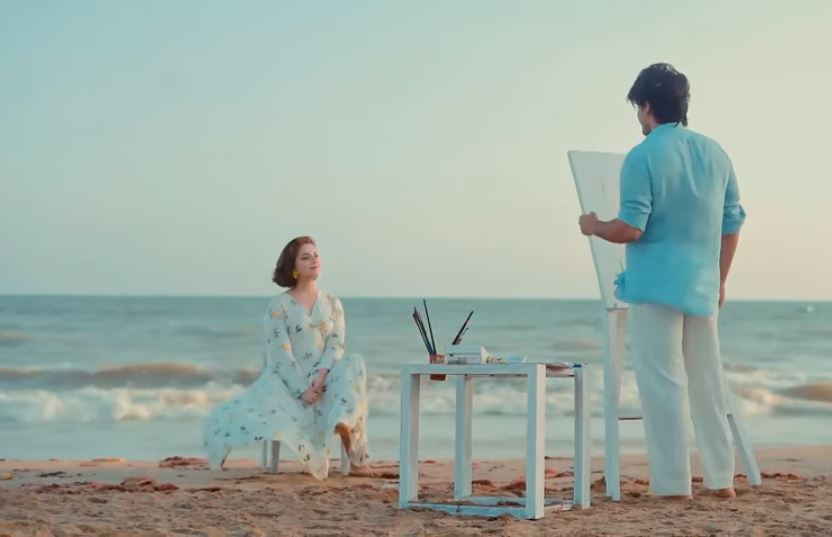 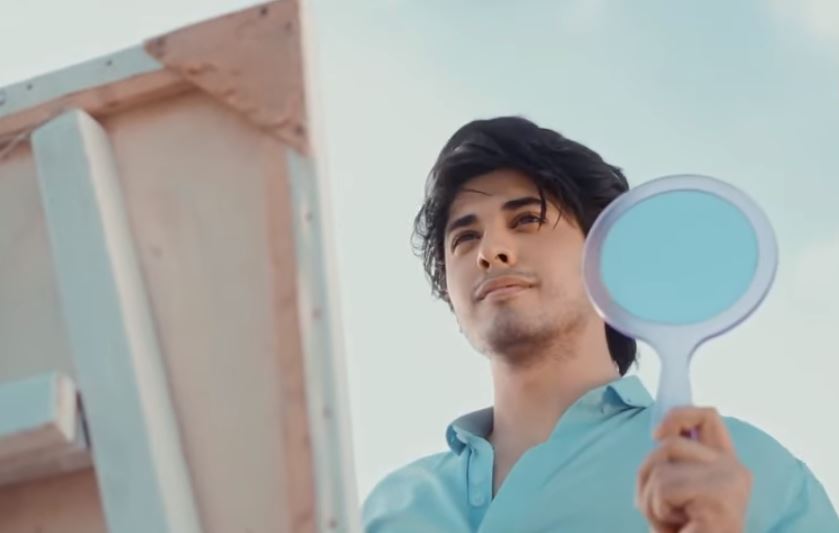 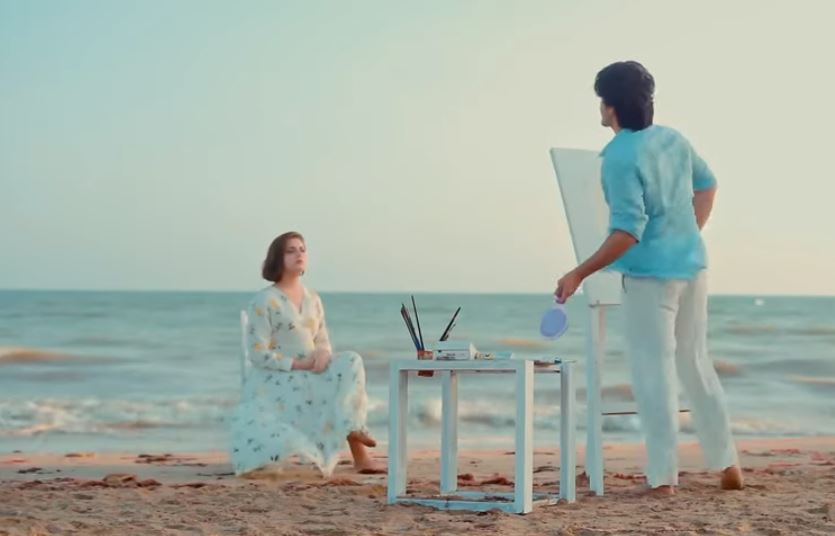