OST Of Qissa Meharbano Ka Is Out Now

The melodious OST of the most anticipated upcoming drama Qissa Meharbano Ka is out now. Qissa Mehar Bano Ka is a Hum television play which is written by ace writer Fakhra Jabeen . The drama is a Momina Duraid production which is directed by the very talented director Iqbal Hussain. Mawra Hocane, Arij Mohiuddin, Mashal Khan, Khushhal Khan and Zaviyar Nauman Ijaz are part of the cast of the drama.

The OST of the drama is sung by the brilliant singer Nimra Roy. The song is a soft and melodious composition with meaningful lyrics . The OST is composed by Sheraz Uppal who is a significant musician. The drama is brilliantly shot in the beautiful locations. All the important scenes have been combined from the drama which are giving the manor highlights of the story to the audience. The intriguing OST is also loved by the fans. Fans loved the screen presence of all the actors. Have a look at a few of the comments followed by the OST. 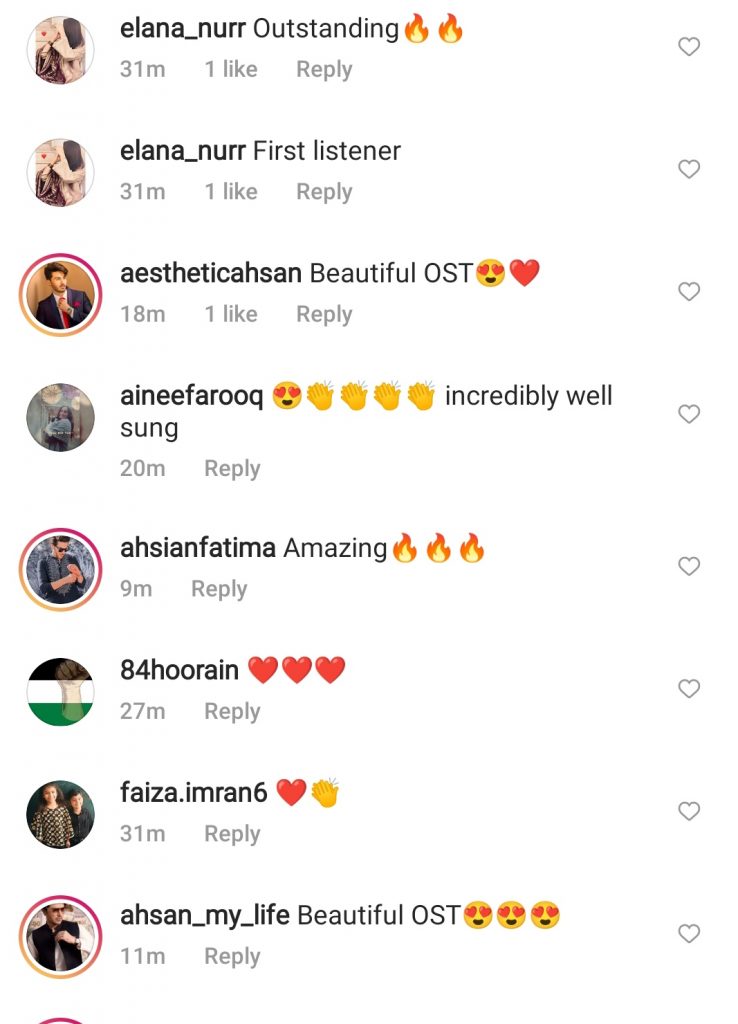 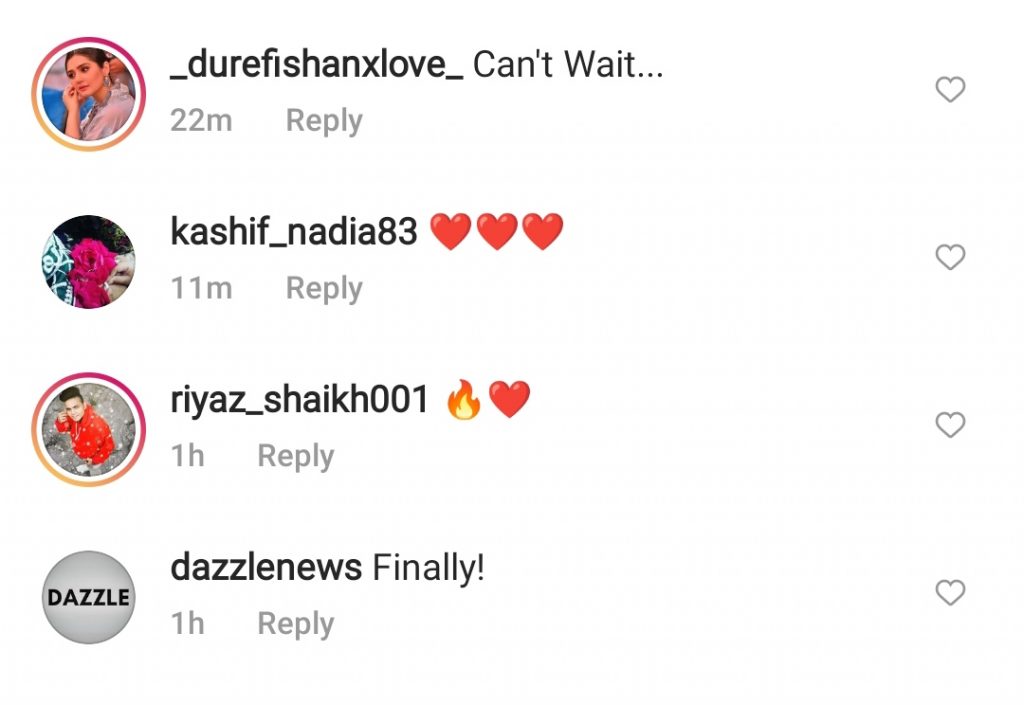