OST Of Telefilm ‘Teri Meri Kahani’ Is Out Now 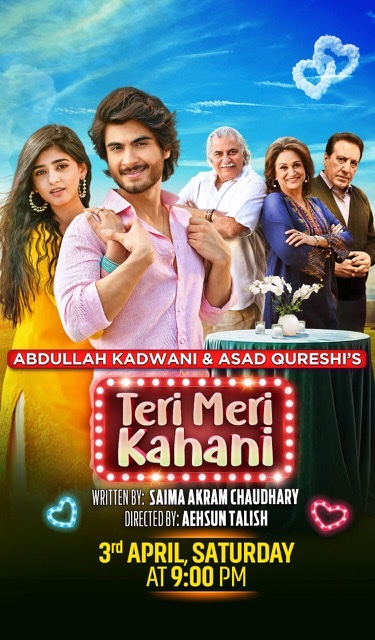 The big stars shining on the horizon of the showbiz industry are included in this story. An interesting story of this telefilm is circulating in the cluster of Bushra Ansari, Javed Sheikh and Usman Pirzada. Haroon Kadwani and Sehar Khan are the main characters in “Teri Meri Kahani”. The OST of ‘Teri Meri Kahani’ is out now and it has already captivated the audience. The OST is sung by Wajhi Farooki. 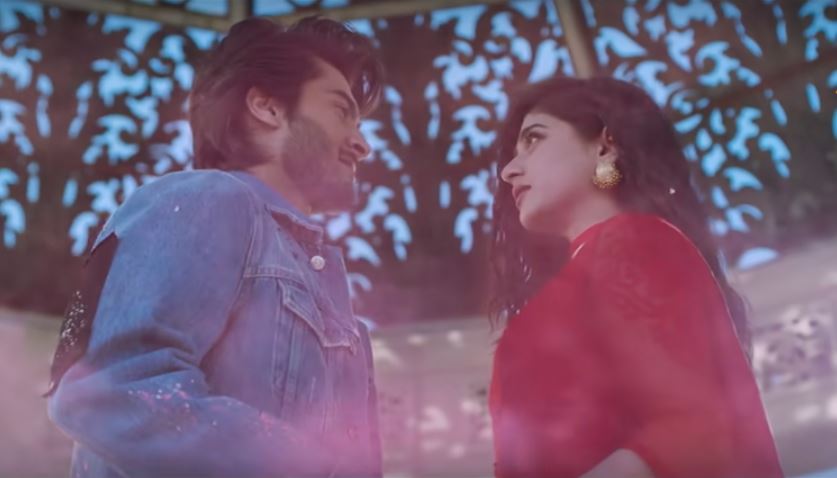 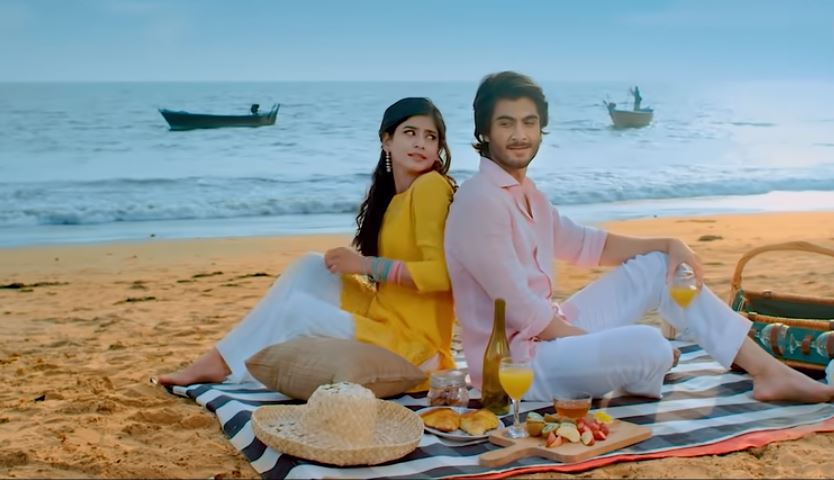 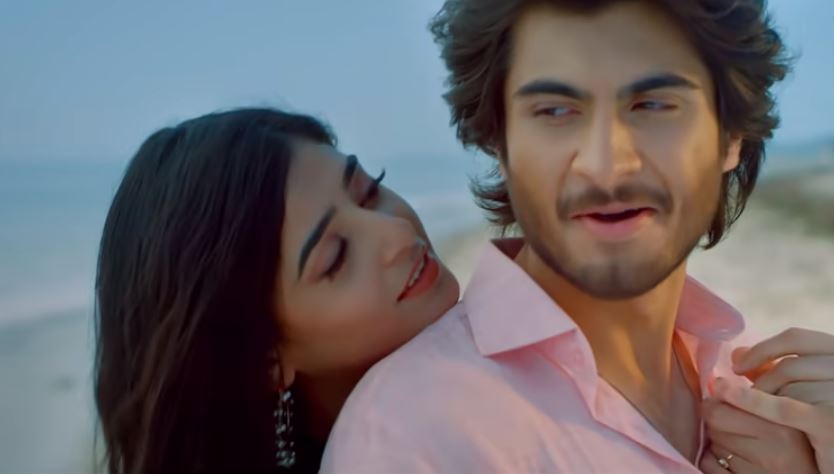 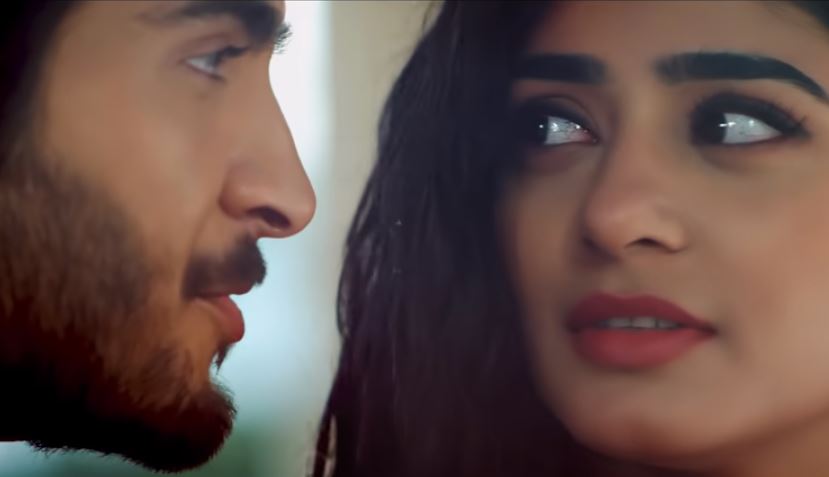 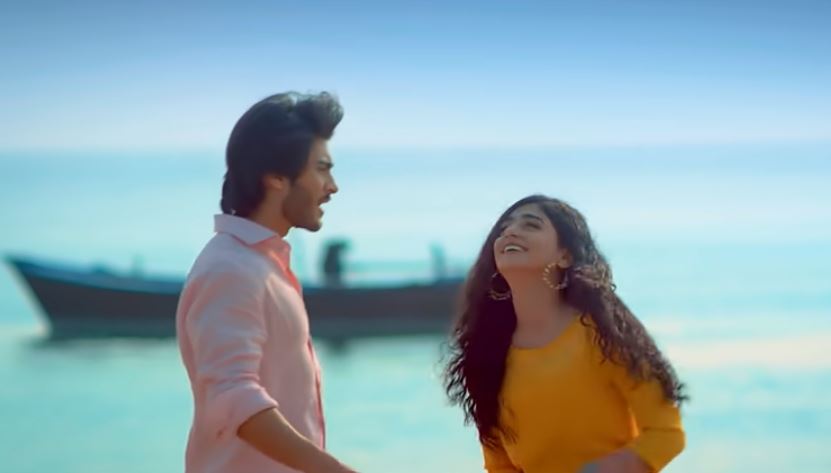 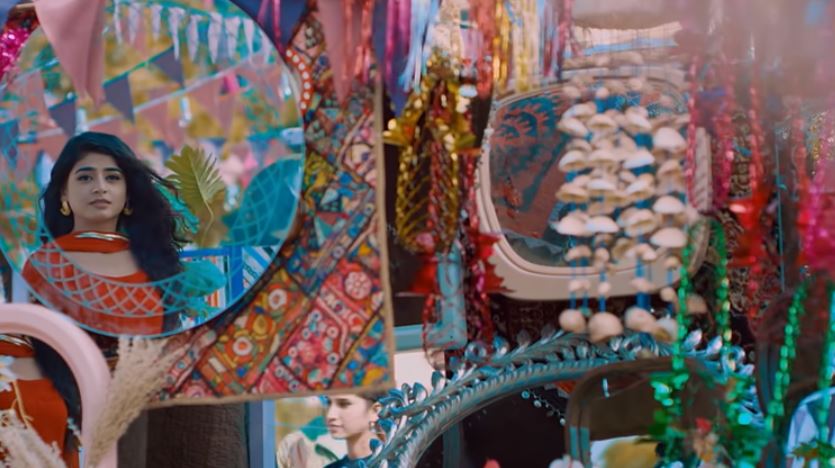 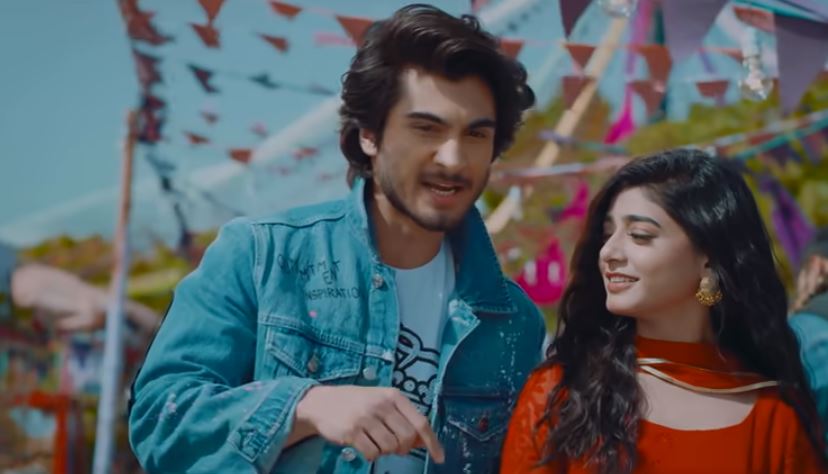 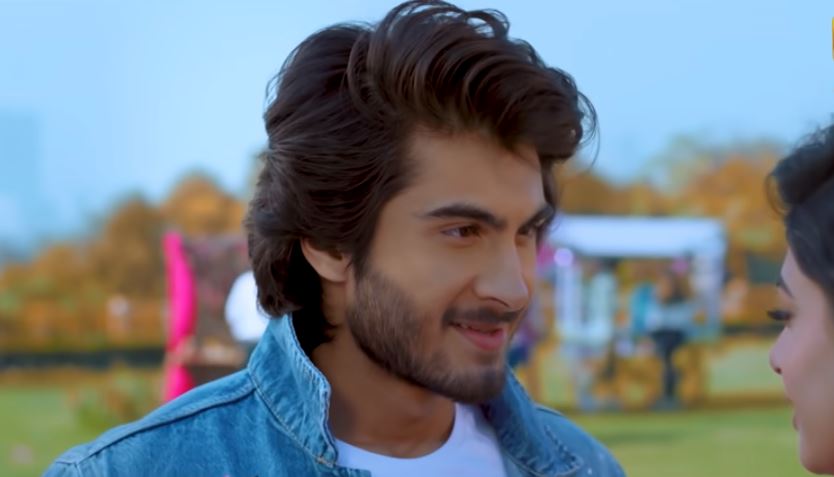