Our Drama Industry Is Bigger Despite International defamation Campaign

Ahsan Khan has said in his show that our dramas are growing well even if internationally people are trying to defame and deconstruct us, it is of no use because we are growing. He took a clear cut jab at India where their actors actually bad mouth our actors and mostly say that if we will ban them they won’t get work. 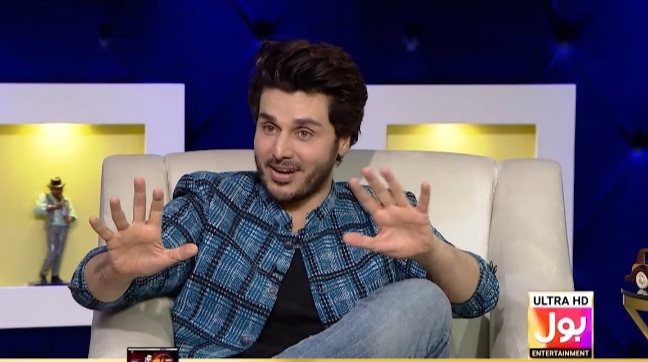 Ahsan said we have become an enormous drama industry and have got internationally recognized so these strategies won’t melign us. 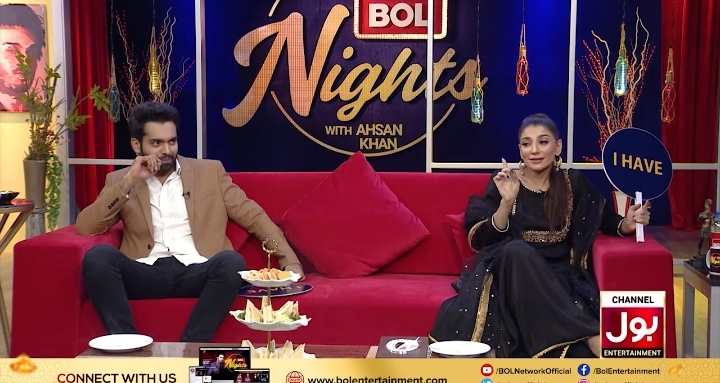 He said this when Faizan Khuwaja told him that” In 2014 I left showbiz and went to New York City and I was standing at Time Square I bumped into alot of indians and Pakistanis for selfies, they recognized me so well and said that you know we are big pakistani drama fans then I thought its my call and I decided to get back”. 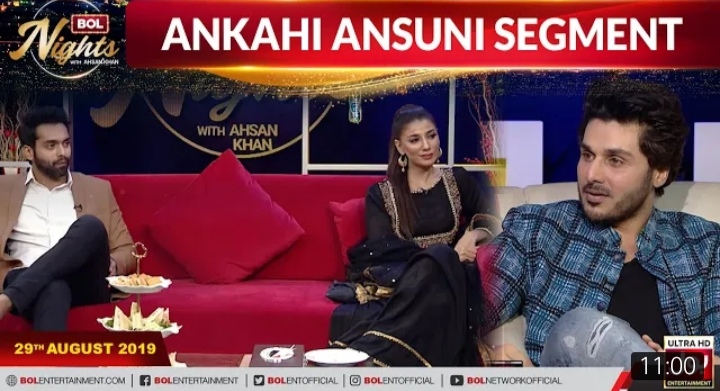 Ahsan khan said yes now we have reached way ahead.

Naveen Also added that we’ve come a long way and really worked hard for that and we need to try to be good and positive as I have noticed since quite a few days every body is taking jabs at other on social media dont do that, it will make those happy who want to deconstruct us. Try to make each other and support your co stars.
She said I support all of my female colleagues. 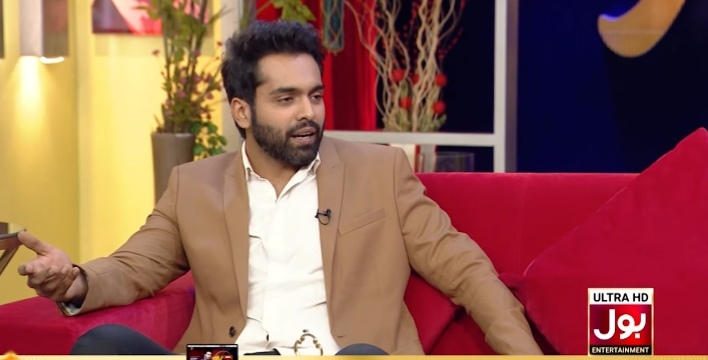 Faizan Khuwaja also said taking dig at someone and get famous should be ended, these things are way too negative to be practiced. Try to be positive.