No makeup trend remained the most talked-about trend in the world over the past few months. Celebrities are now encouraging people to embrace their real-selves for that purpose they are posting their own no-makeup selfies. Pakistani celebrities are also playing a vital role to promote this trend. Here we have no makeup pictures of some of our celebrities. Let’s have a look at them 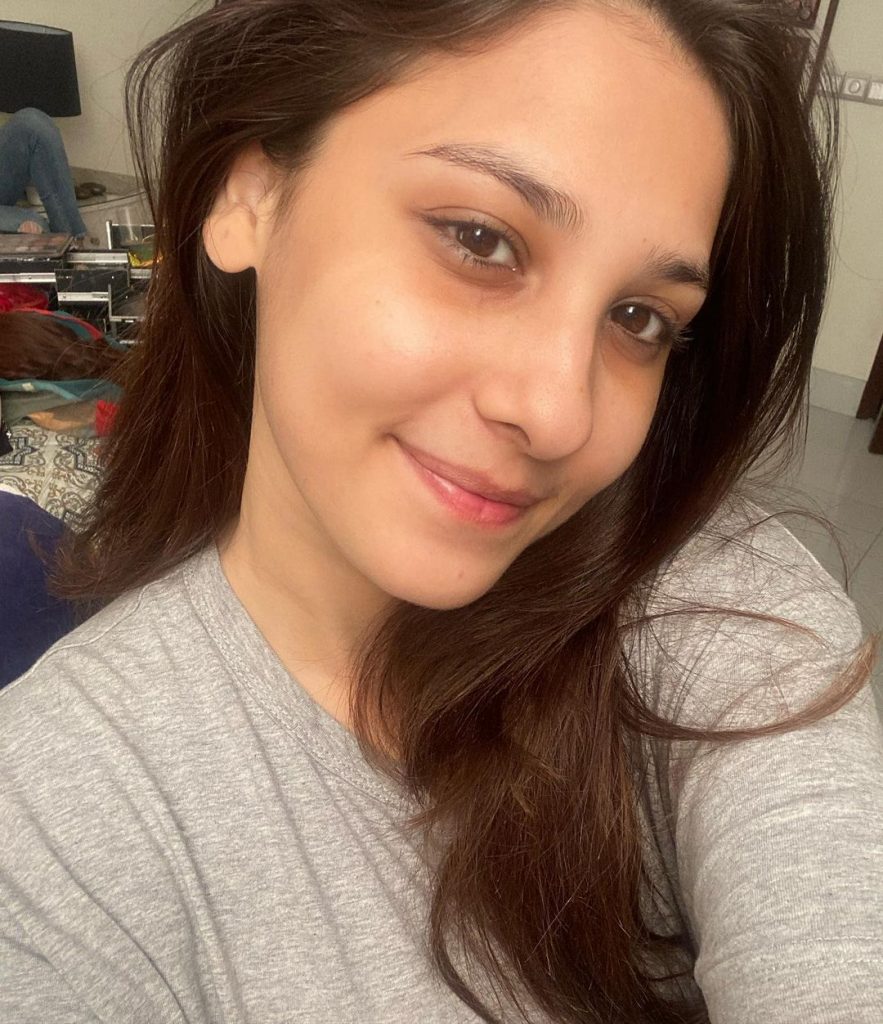 Minal Khan also took Instagram to share a bare-faced picture and wrote: “Pimple and summers!
Also the pressure of workout, diet, and whatnot 😒” 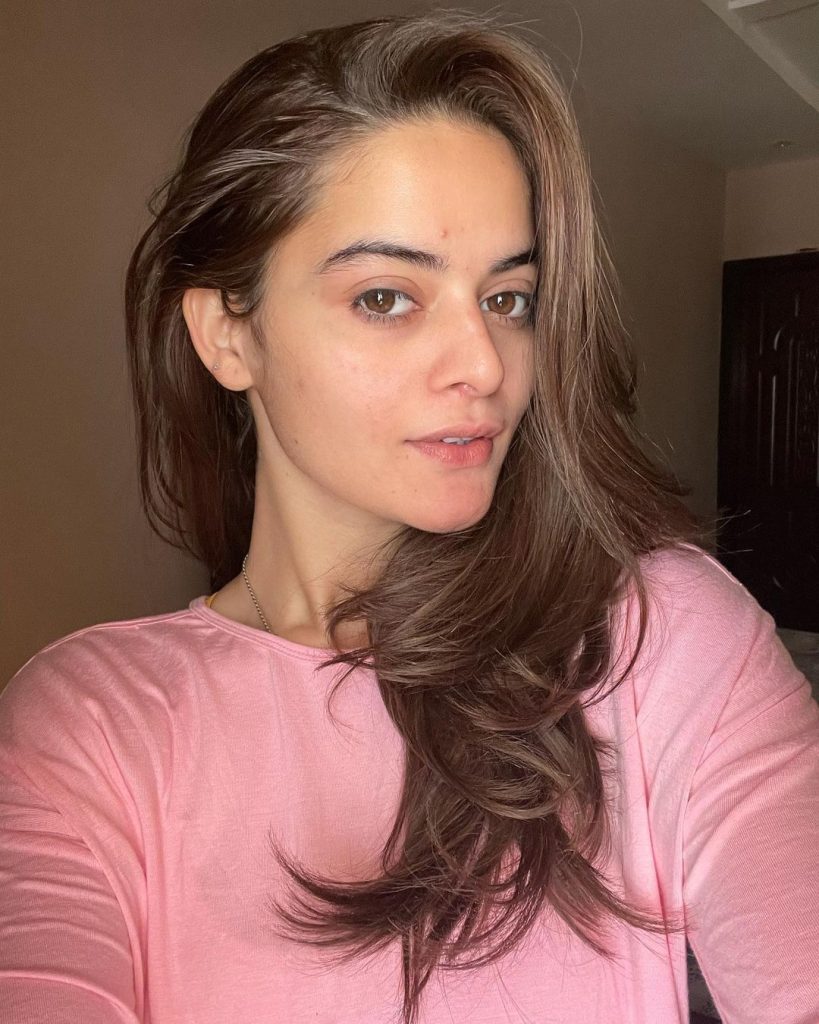 Mawra Hocane also shared a video with a strong caption to promote the cause.

After Syra Yousuf fell prey to social media trolling, because one of her pictures wasn’t as flawless as people wanted it to be, Syra shared a picture and wrote that she loves her skin. 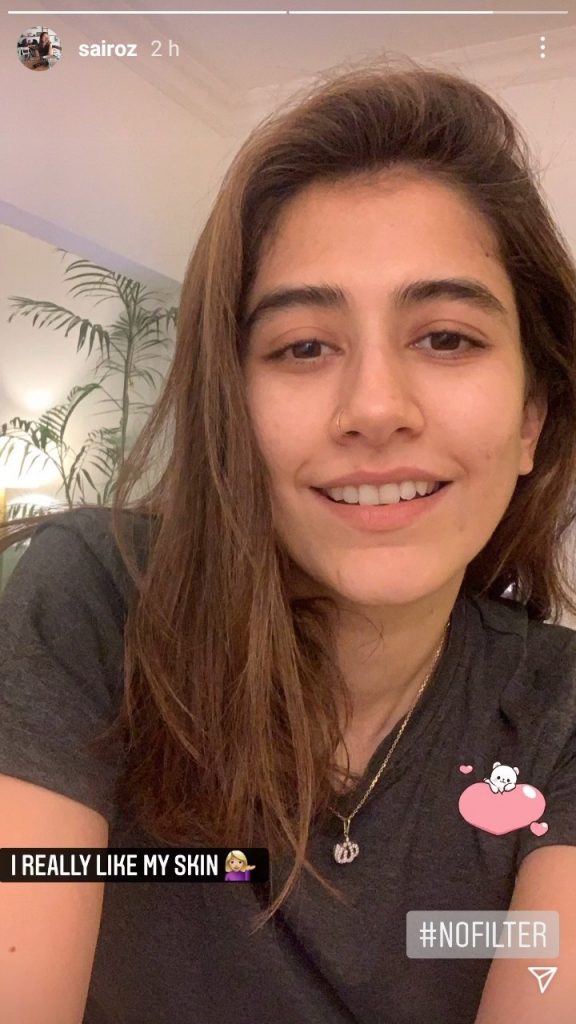 The most followed actress of Pakistan Aiman Khan also never shy away from sharing her no makeup pictures with fans. 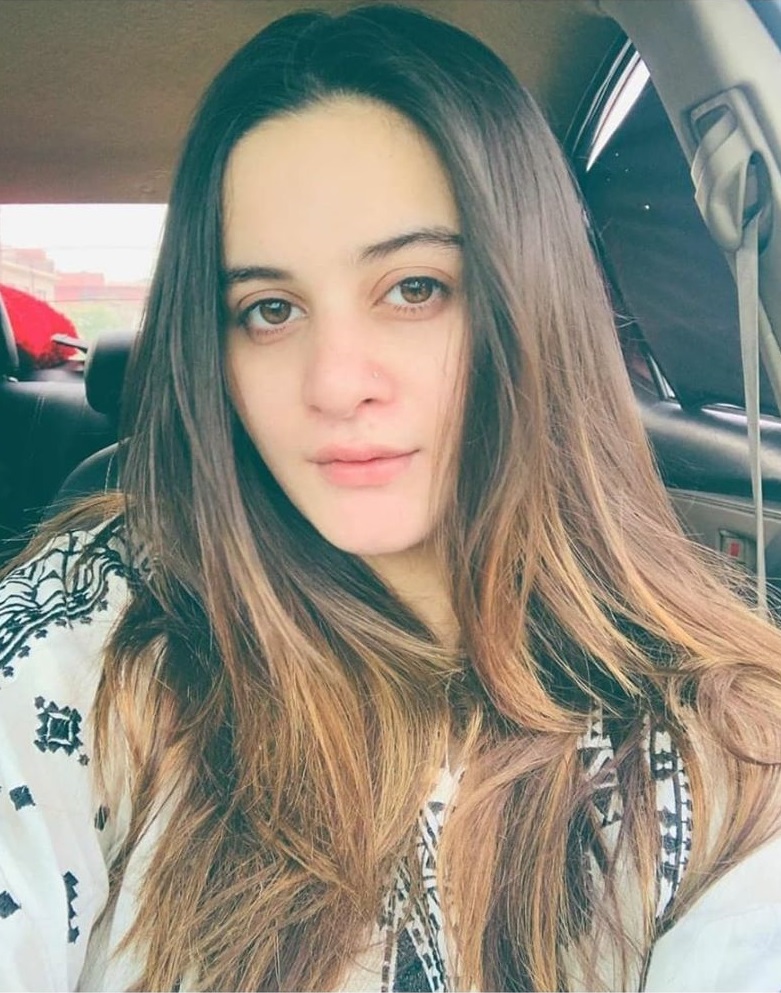 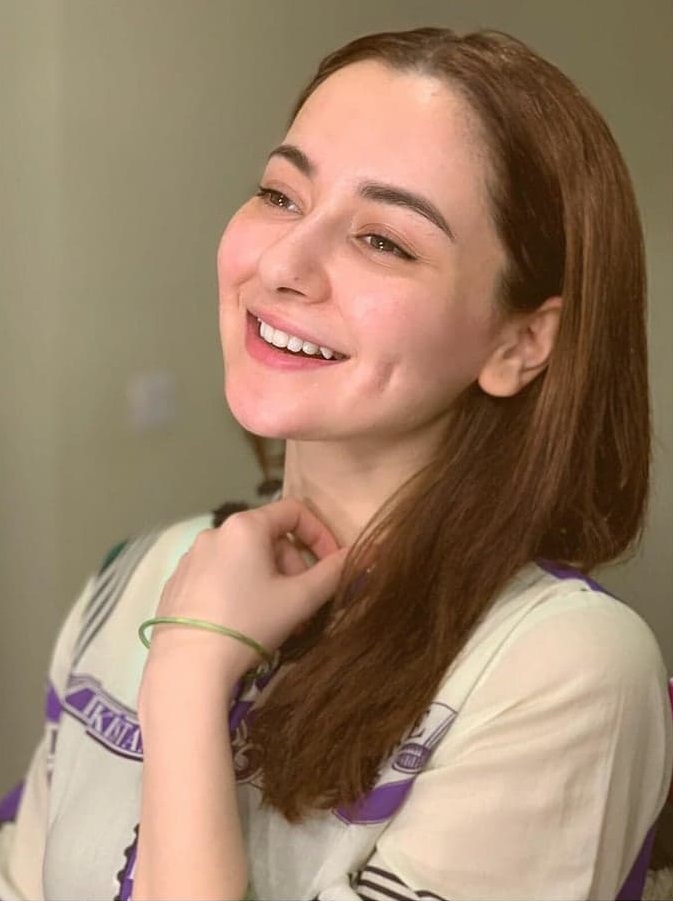 Queen Mahira Khan also stays confident in her skin and keeps on sharing her no makeup pictures. 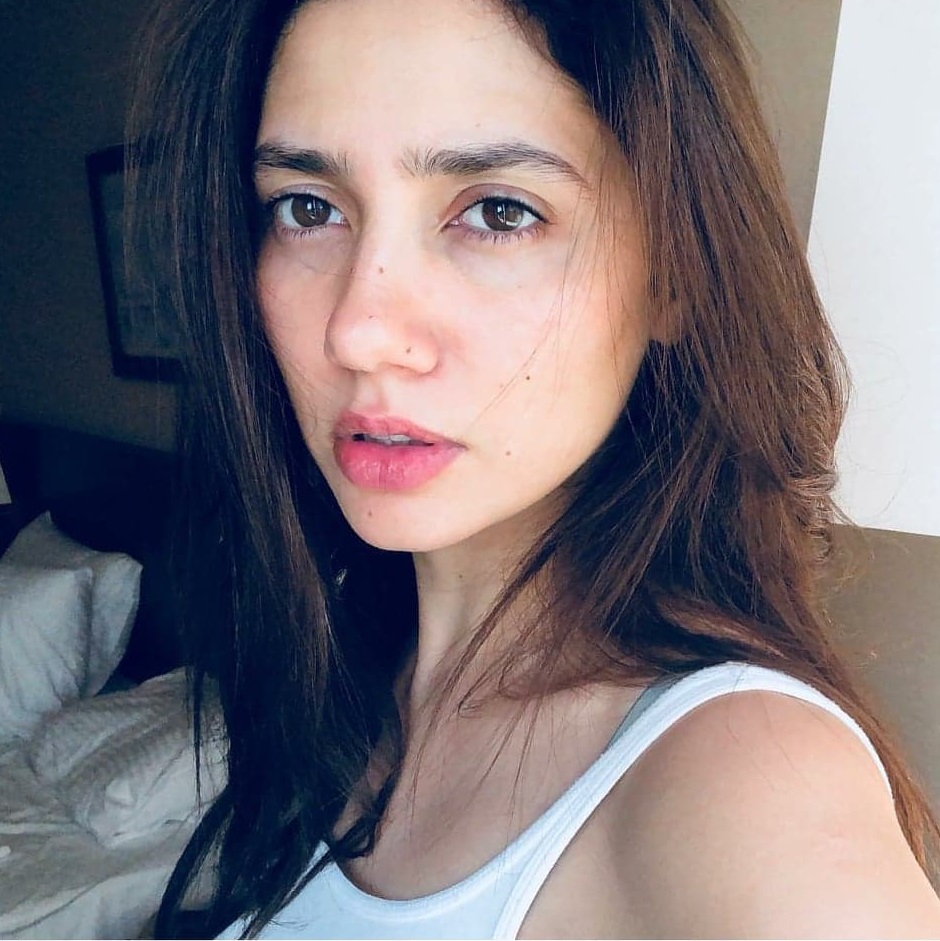 Iqra Aziz is also blessed with good skin naturally, we can also find no makeup pictures of Iqra Aziz all over her Instagram. 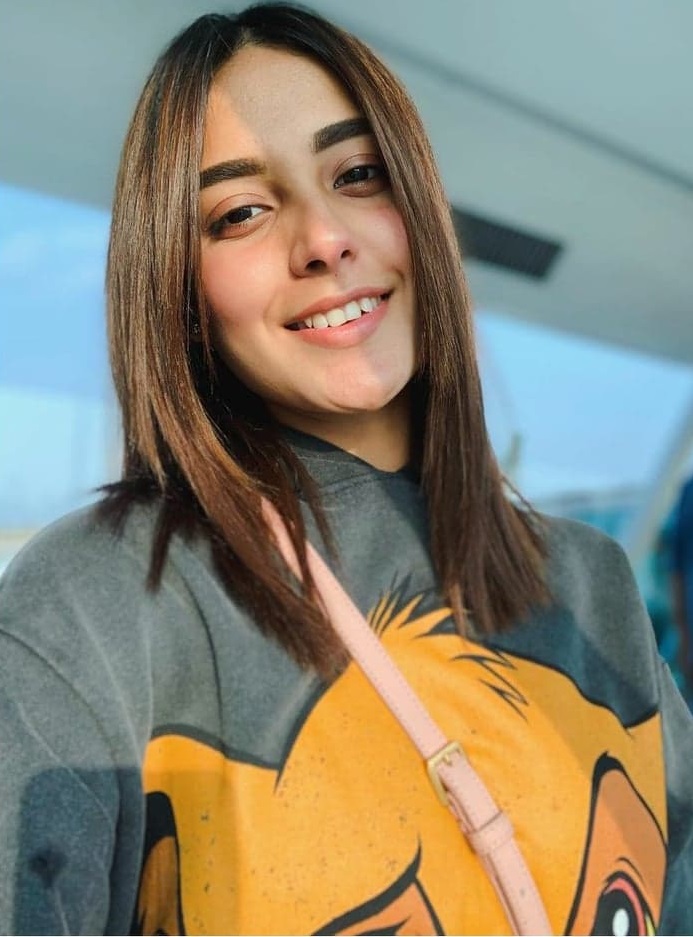 Maya Ali also shared her bare-faced pictures to promote the cause. 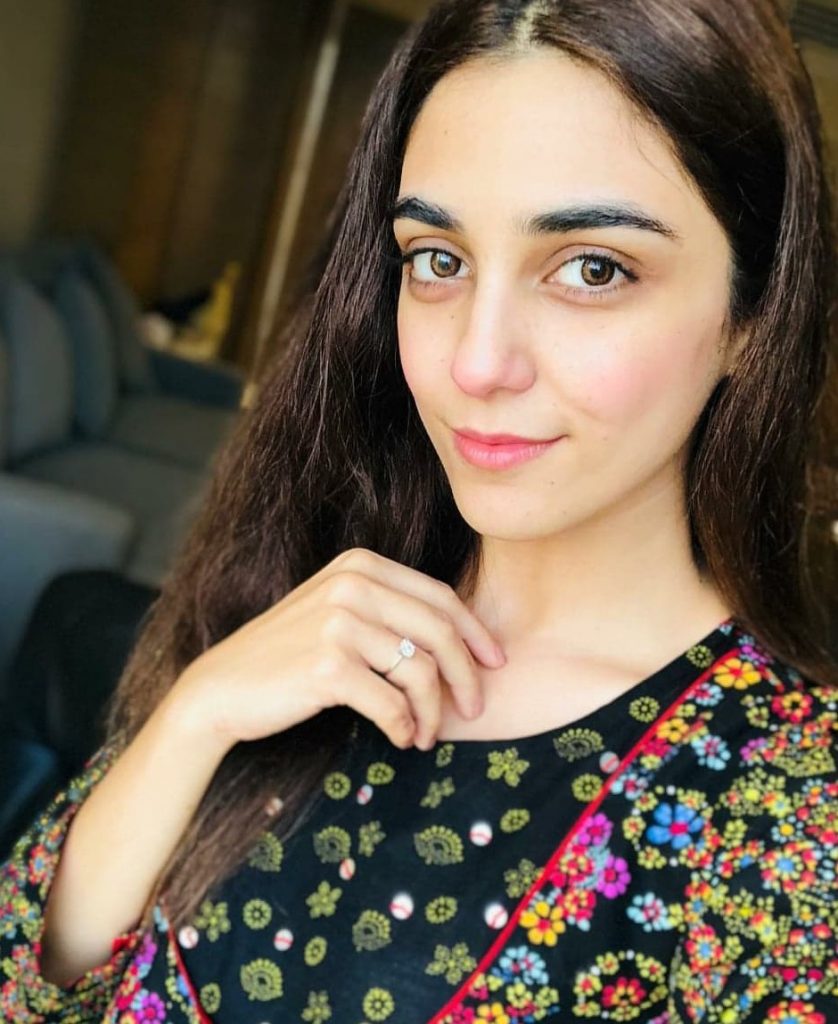 Saba Qamar is one of those celebrities who invests more in good skin rather than white skin and we can see that in her pictures too. Her no makeup pictures are as good as her makeup pictures. 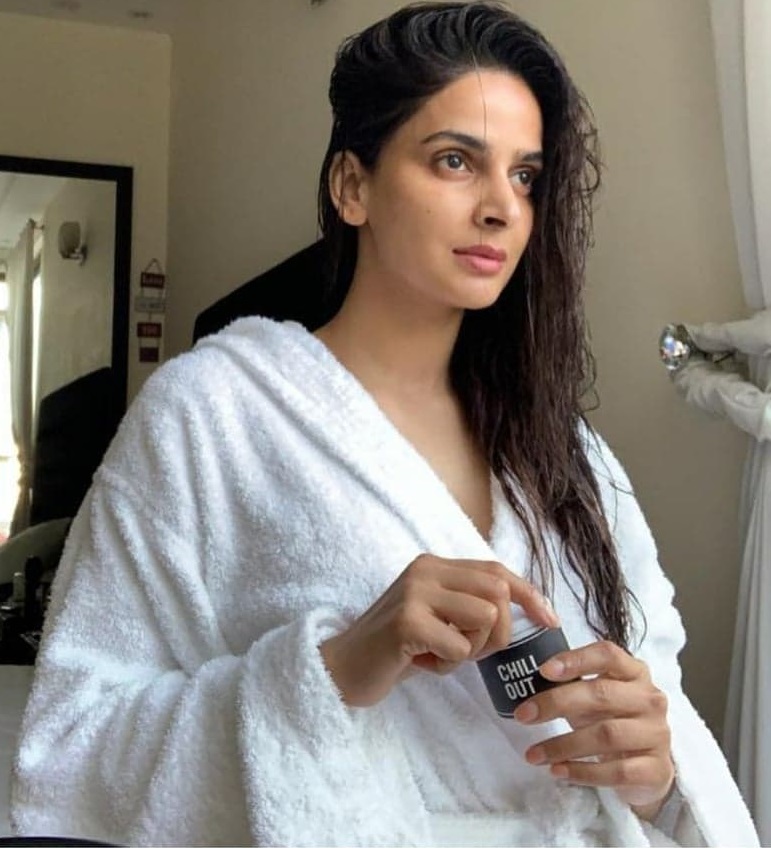