Pakistani Celebrities Came Up With Their Stance On UOL Viral Video

Recently a video went viral on social media, in which a girl proposed to a boy publicly in the university where everyone else was making a video and having a look at the affection showed by each other.

A post shared by Islamabad Beauty Of Pakistan (@islamabadbeautyofpakistan)

This incident took place at the University of Lahore and the management of the university took notice of showing PDA on Valentine’s day. 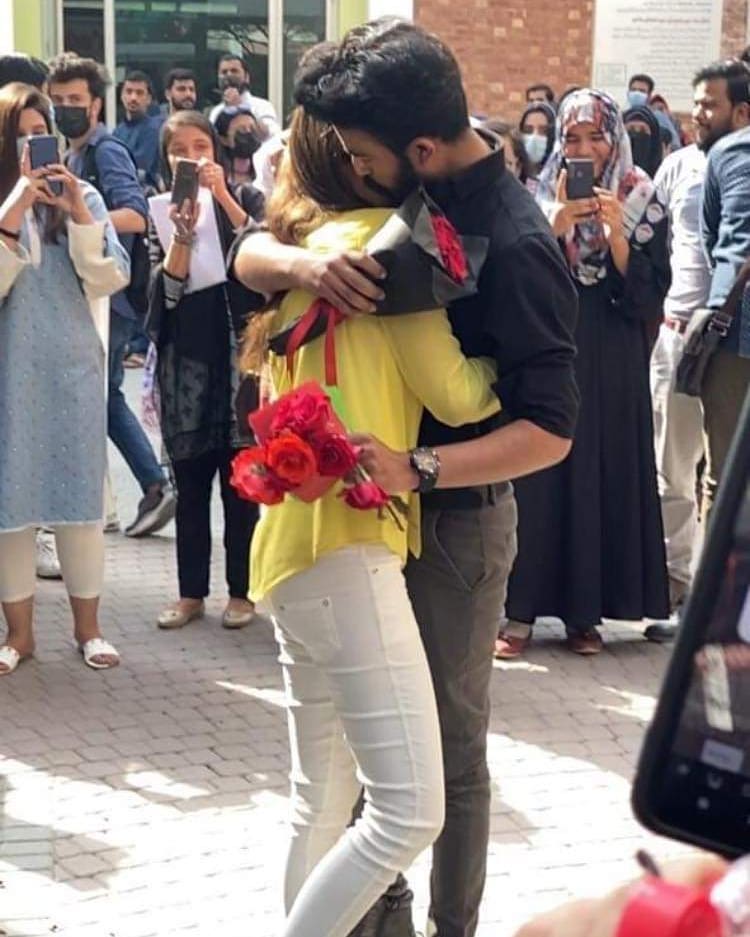 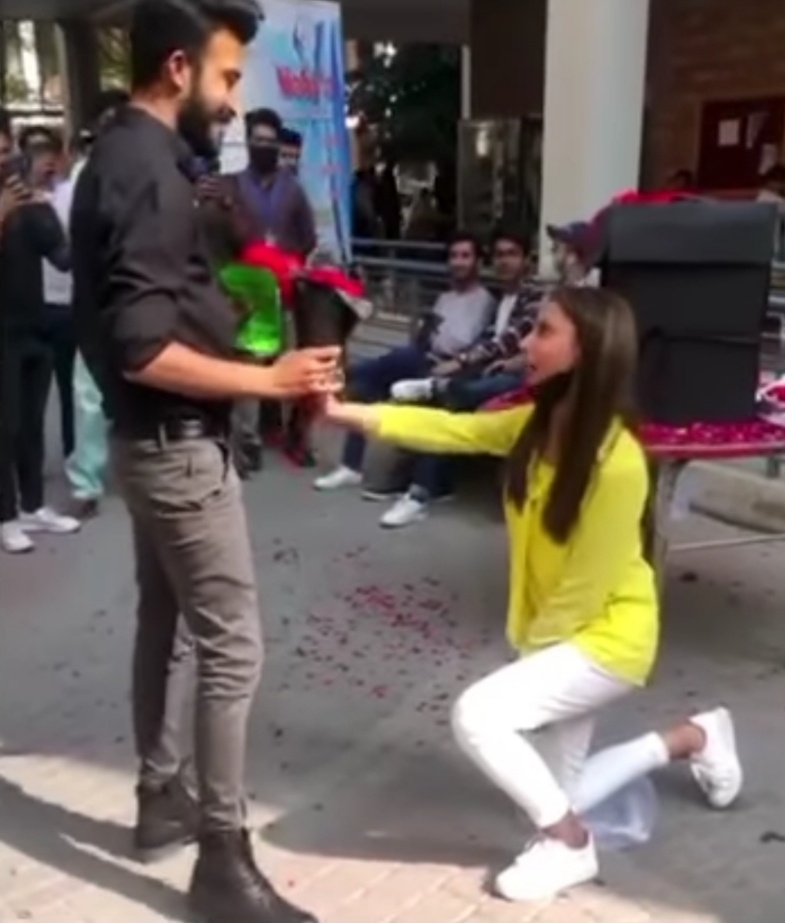 An official notice was issued by the management, expelling both the students involved in it. 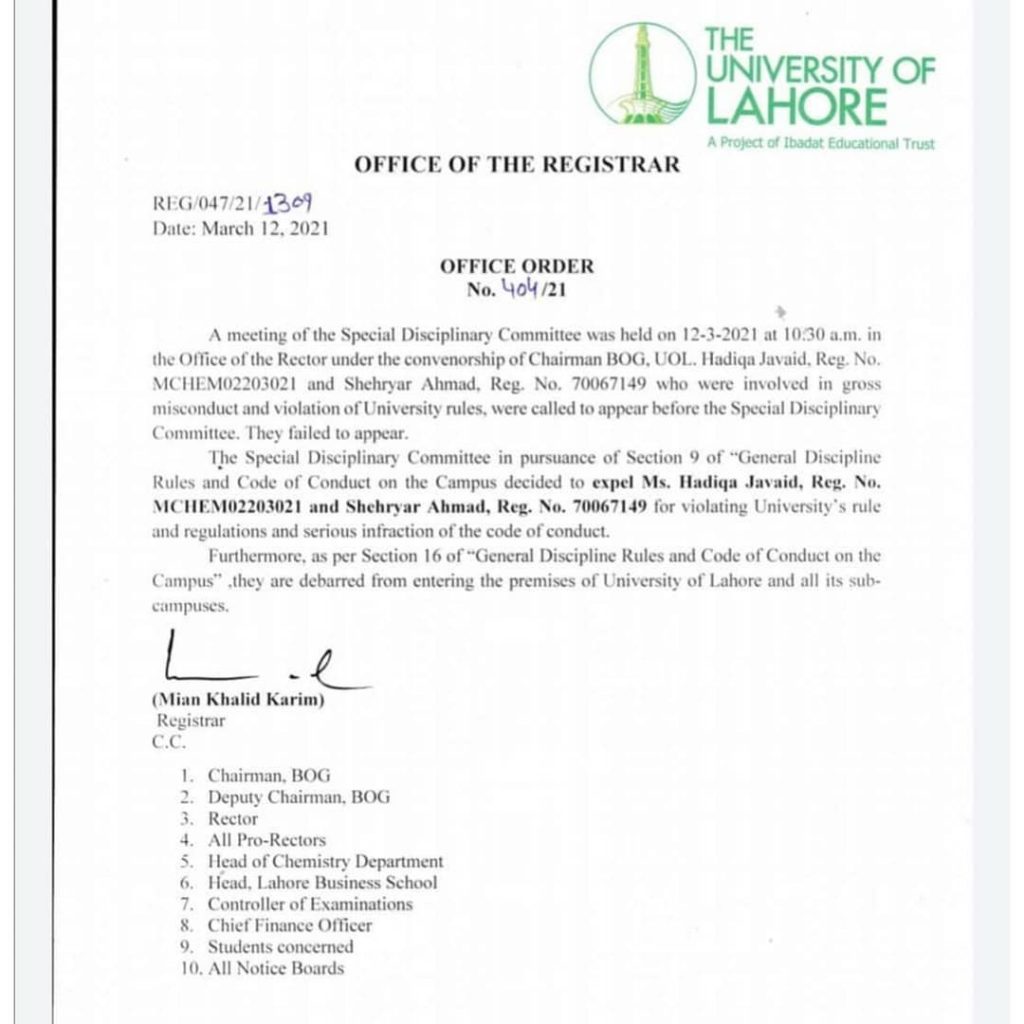 We just celebrated International women’s day and here we are with a top University expelling a young woman for having the confidence and empowerment to ask a man to marry her amongst the security of her peers. What kind of example are we setting here ? #CantExpelLove

Two Lahori students expelled because of a public marriage proposal and subsequent display of affection.

What a violent, toxic mess this is.

A State that surveils, censors and bans all things natural and joyous, not realising THIS is how you brutalize a society https://t.co/fLPclp2RB4 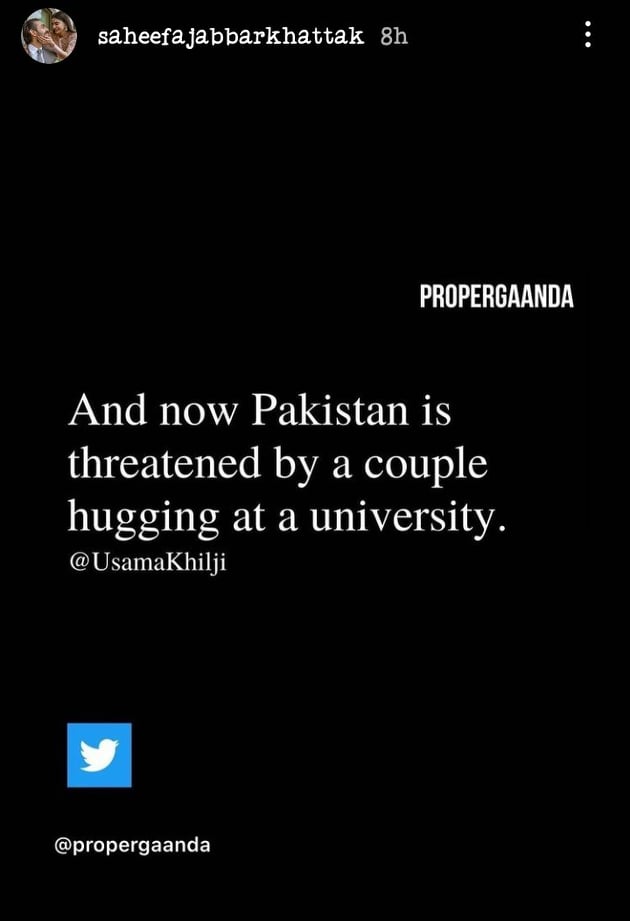 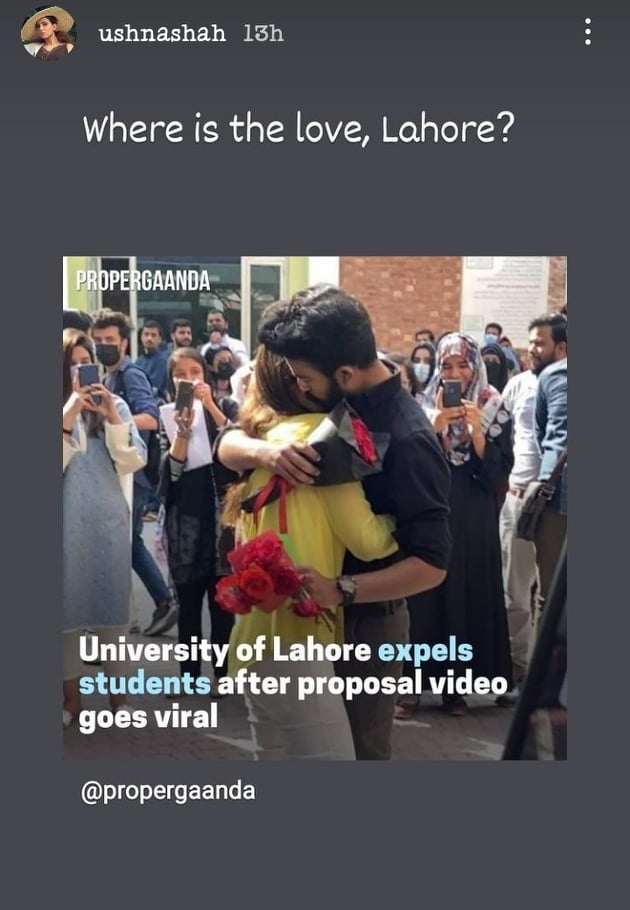 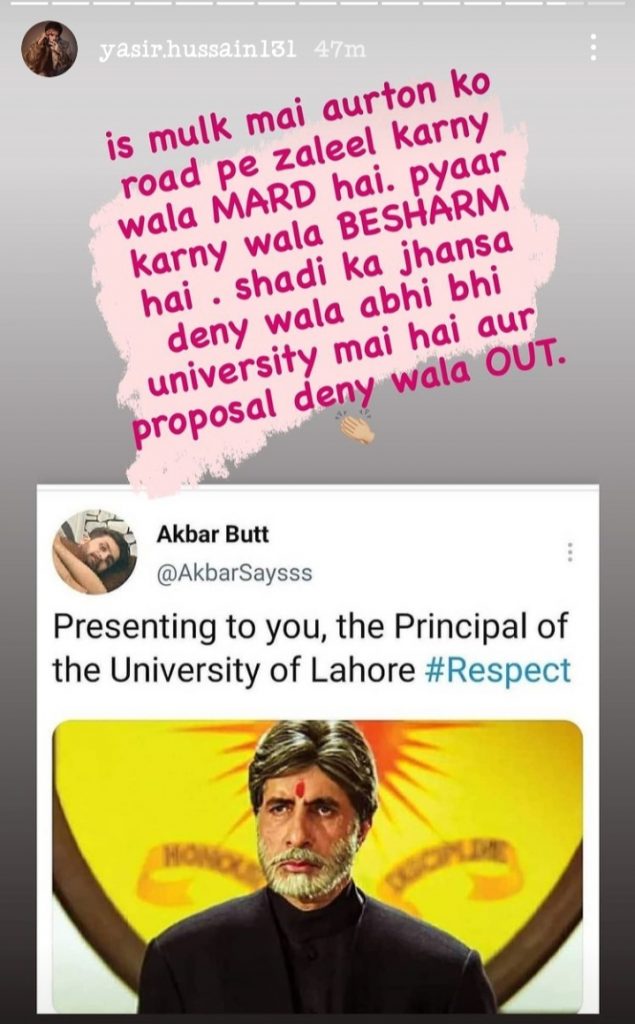