TC Candler has once again released the list of the 100 most beautiful faces in the world 2022. The list includes big names from Hollywood, Bollywood and Lollywood. The candidates are nominated on the basis of their global popularity. 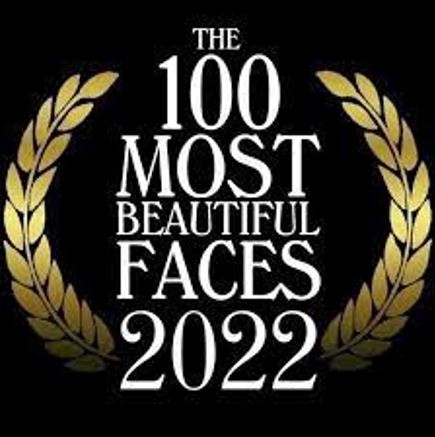 This time around, five popular Pakistani celebrities including Ayeza Khan, Sajal Aly, Neelam Muneer, Fawad Khan and Imran Abbas made it to the list of “100 Most Beautiful Faces” in the world. TC Candler took to their official Instagram account to announce the nominees. While sharing the picture of nominees, TC Candler congratulated these gorgeous people for being officially nominated as one of the 100 Most Beautiful or 100 Most Handsome Faces of 2022. Let’s have a look! 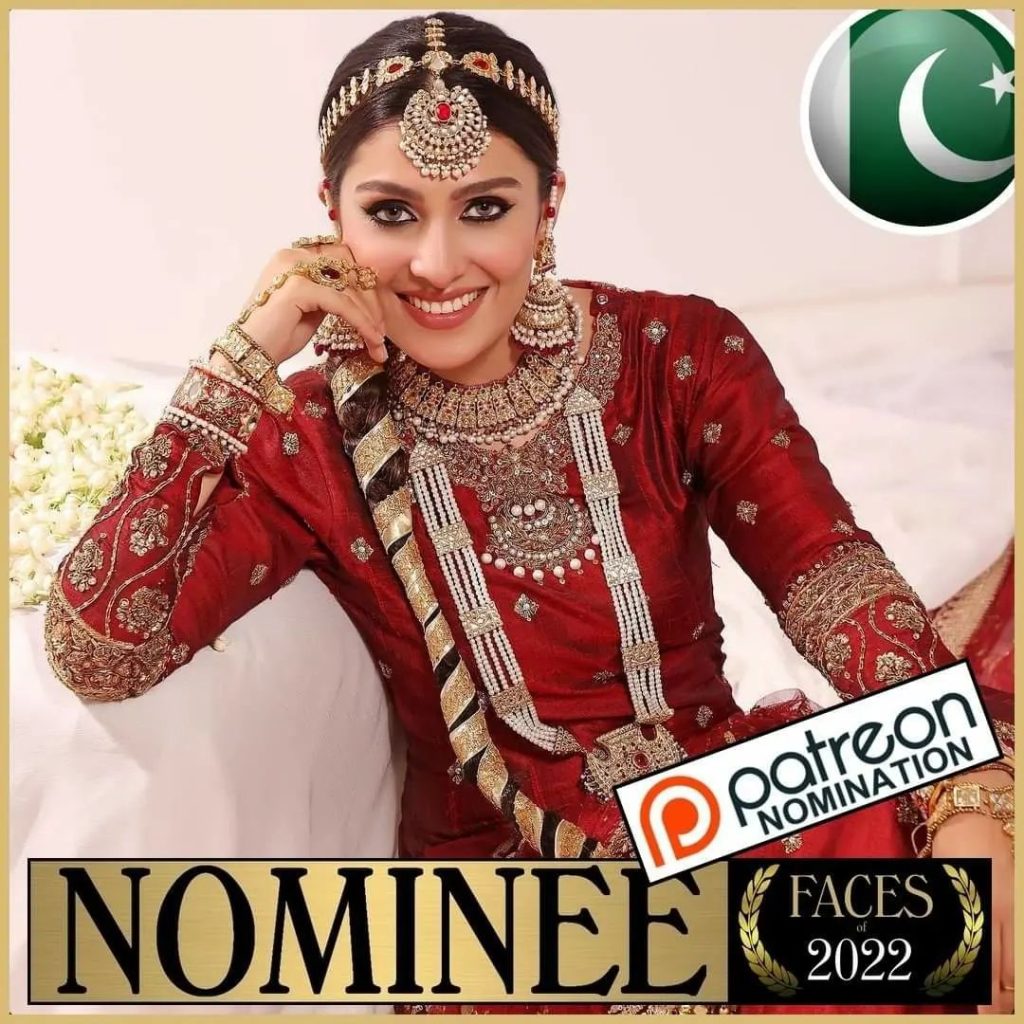 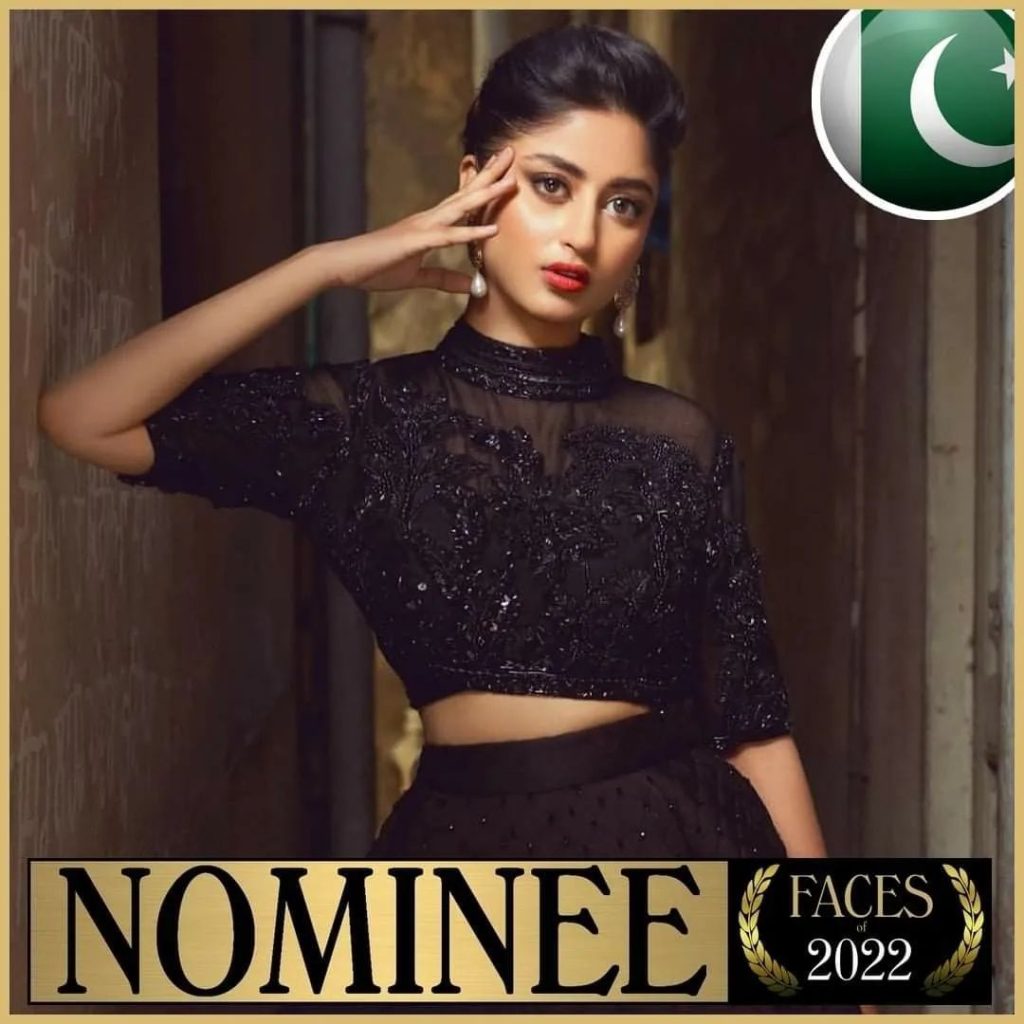 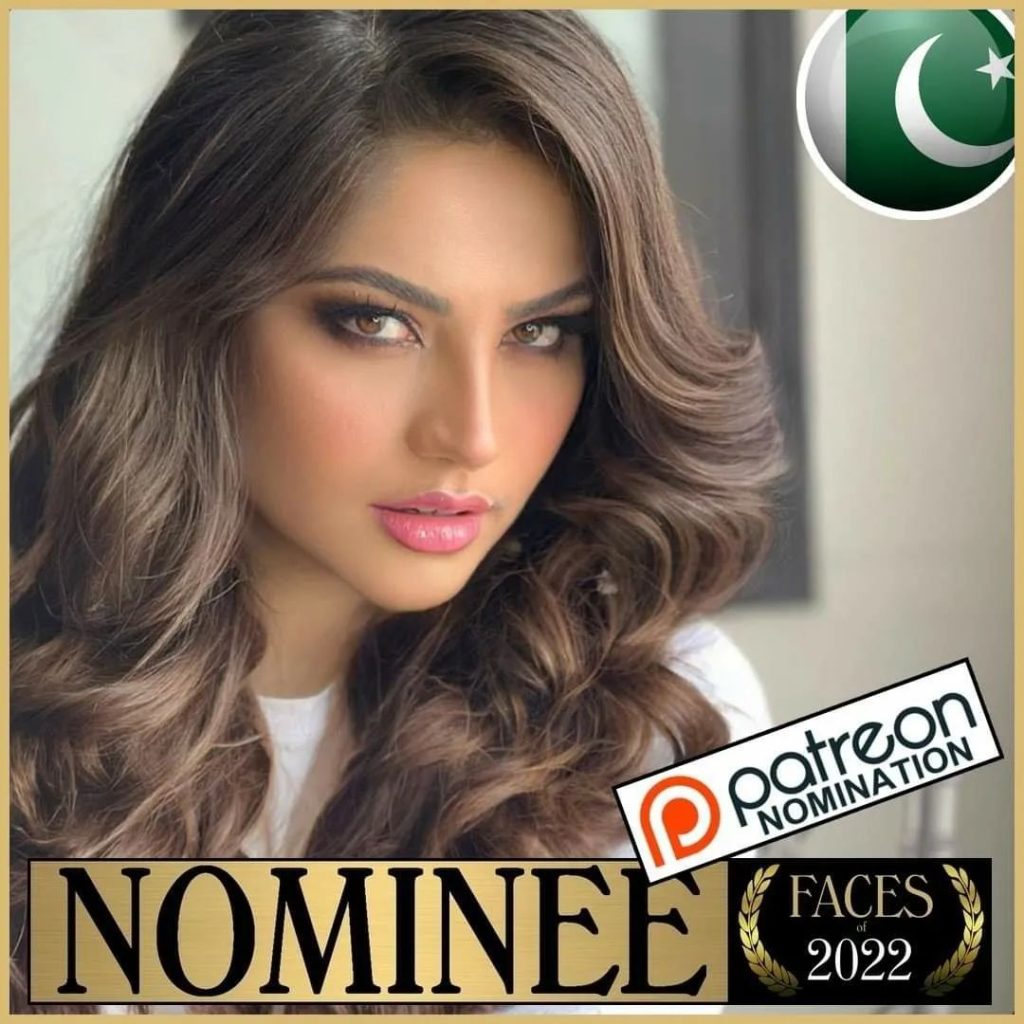 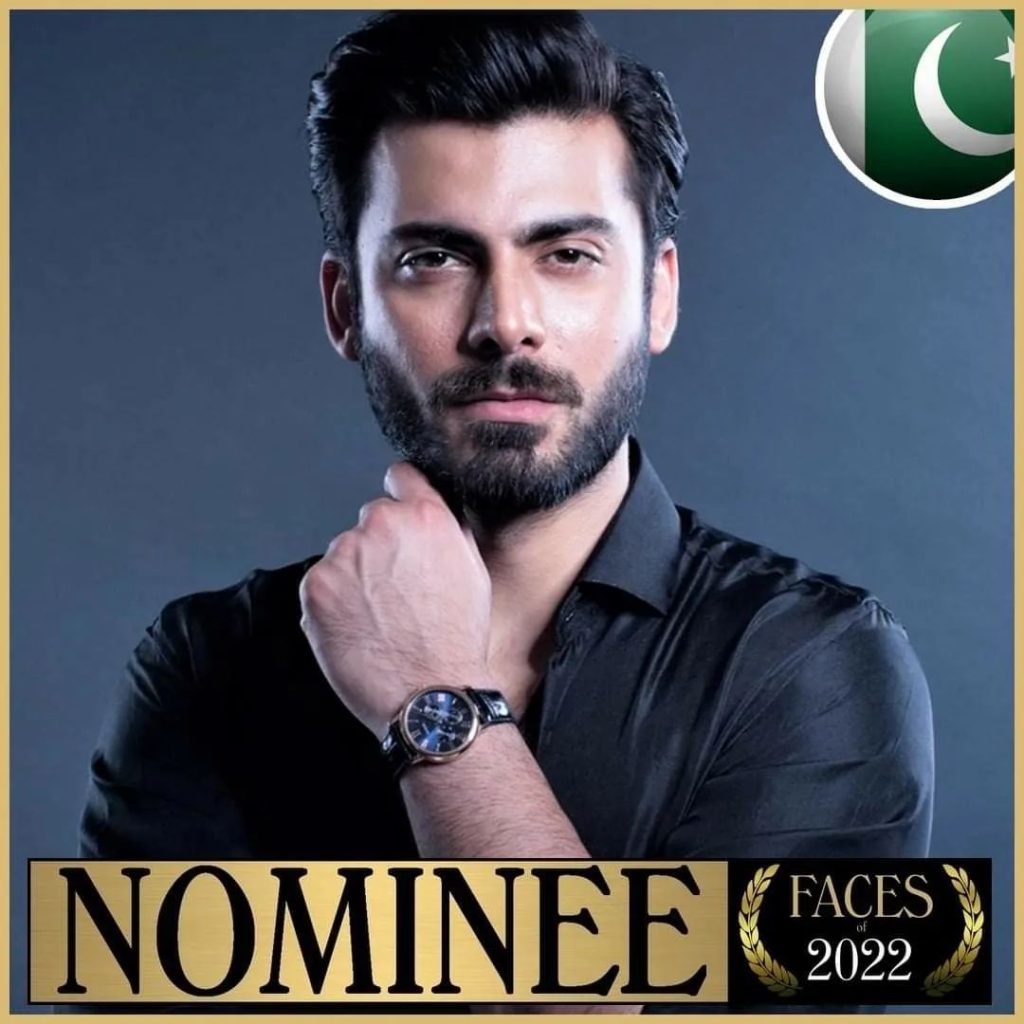 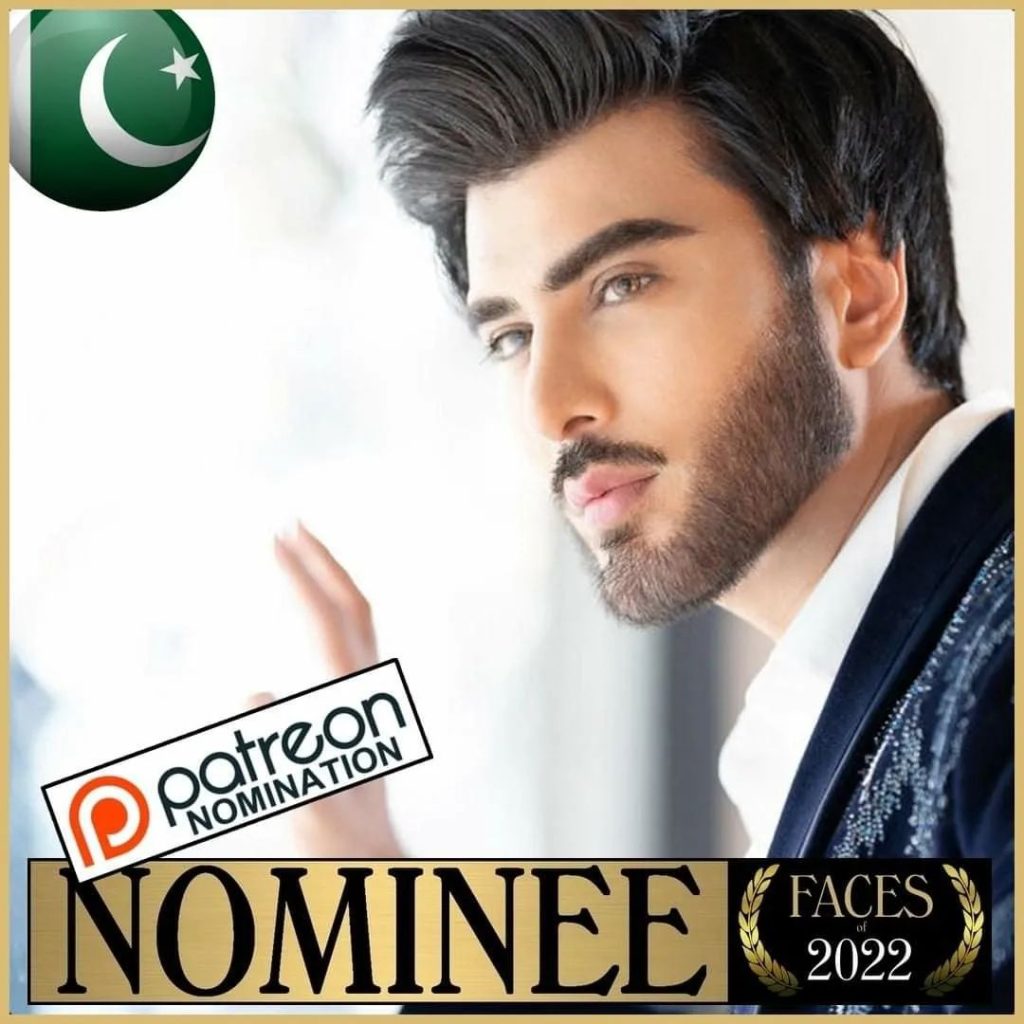 The voting procedure by the public will determine who makes it to the actual list from the nominees. The voting procedure will be carried out on social media and the results will be released on TC Candler’s official Instagram account. Here are the details pertaining to the nominees of 100 most beautiful faces in the world 2022. 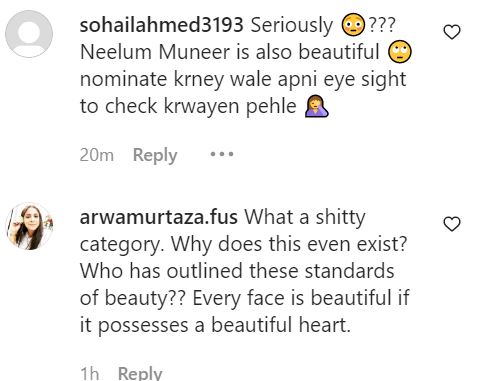 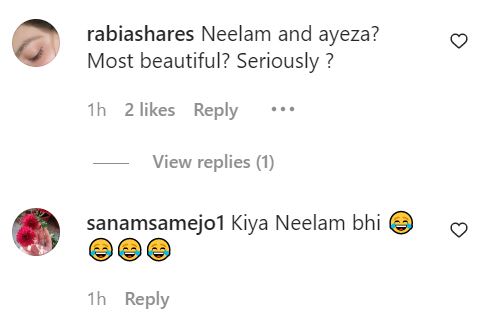 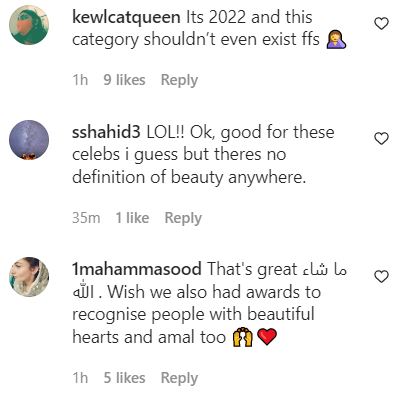