Zarnish is a gorgeous and talented Pakistani actress who is cherished for her great acting skills and glamorous looks. Fans loved her characters in Ishq Zahe Naseeb and Sun Yara. In drama serial Jo Tu Chahay, she portrayed a negative role alongside Imran Abbas & Alizeh Shah. Zarnish has been part of many popular dramas so far. Her distinguished dramas are Ishq Zahe Naseeb, Aitbar, Sun Yara & Jo Tu Chahey. 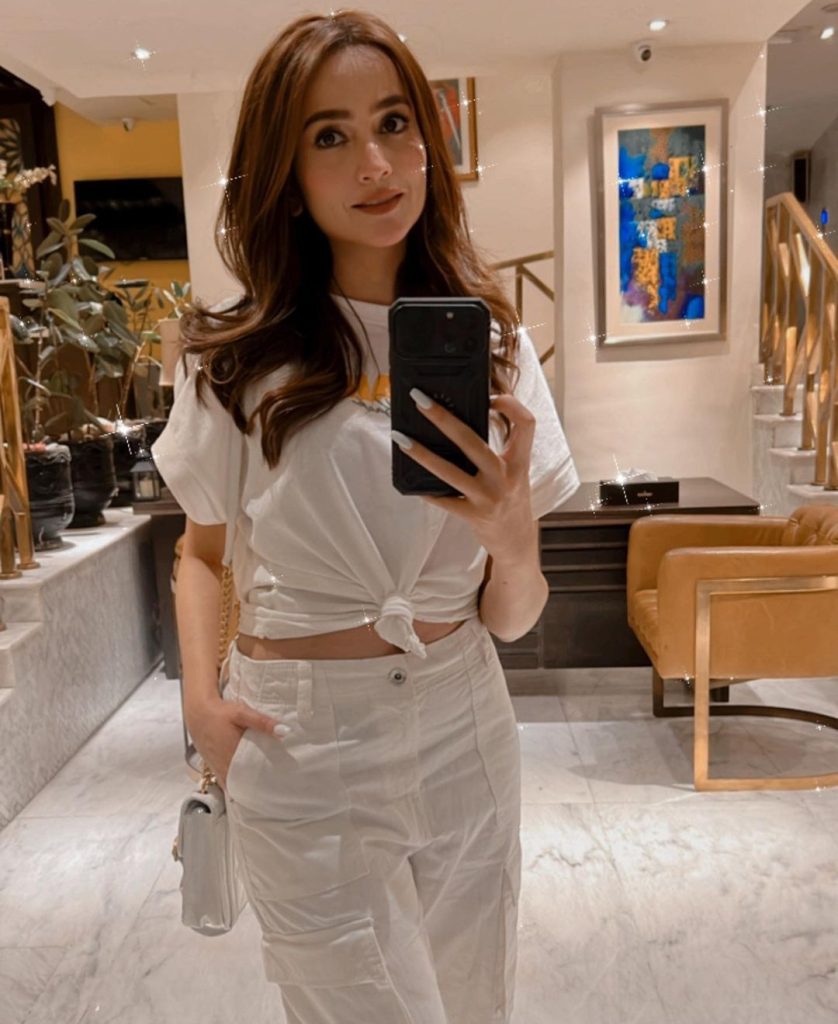 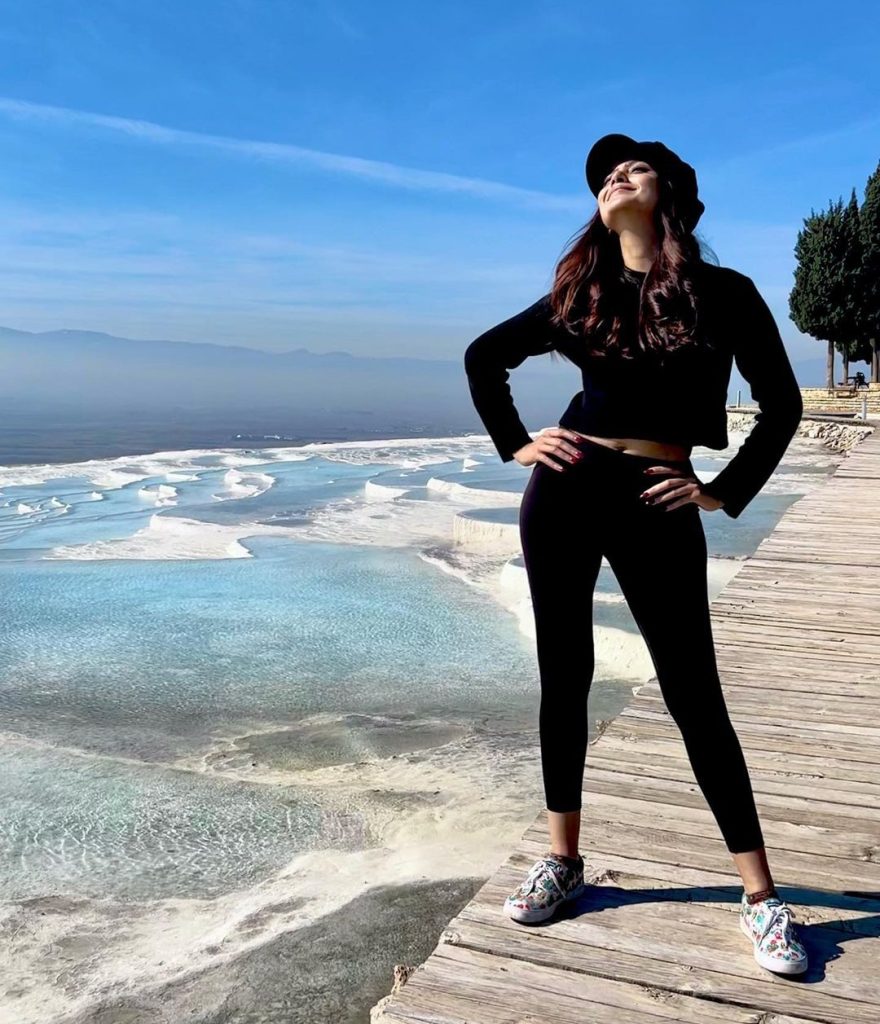 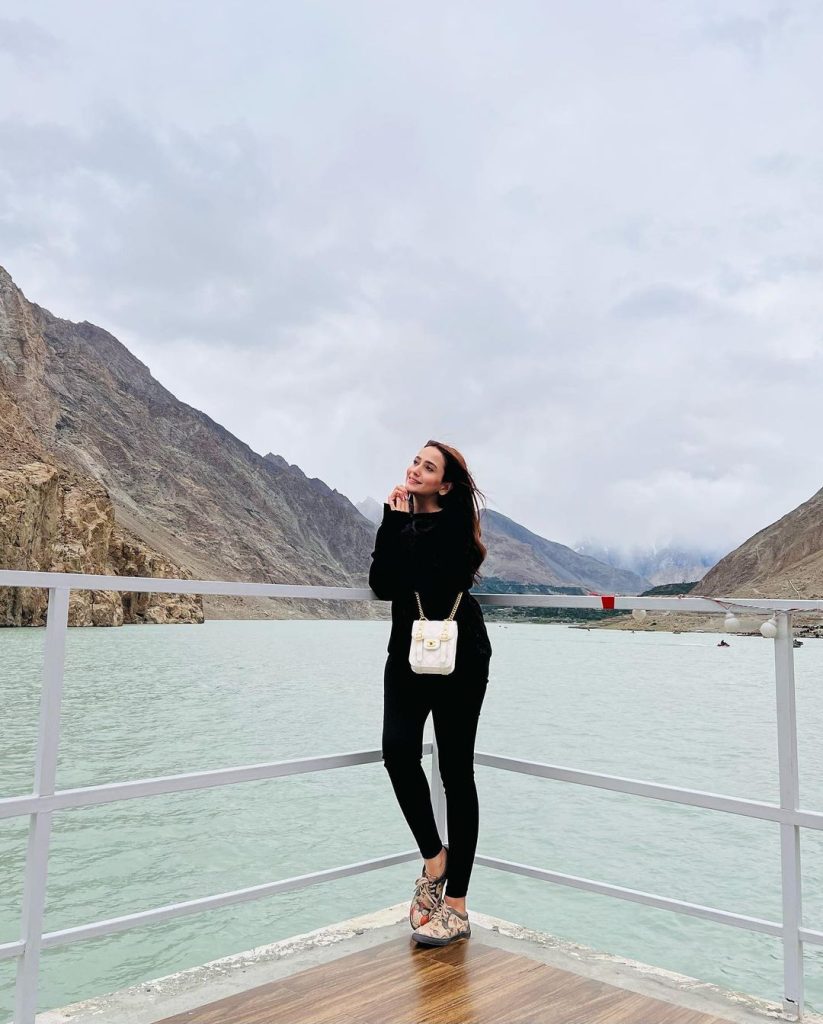 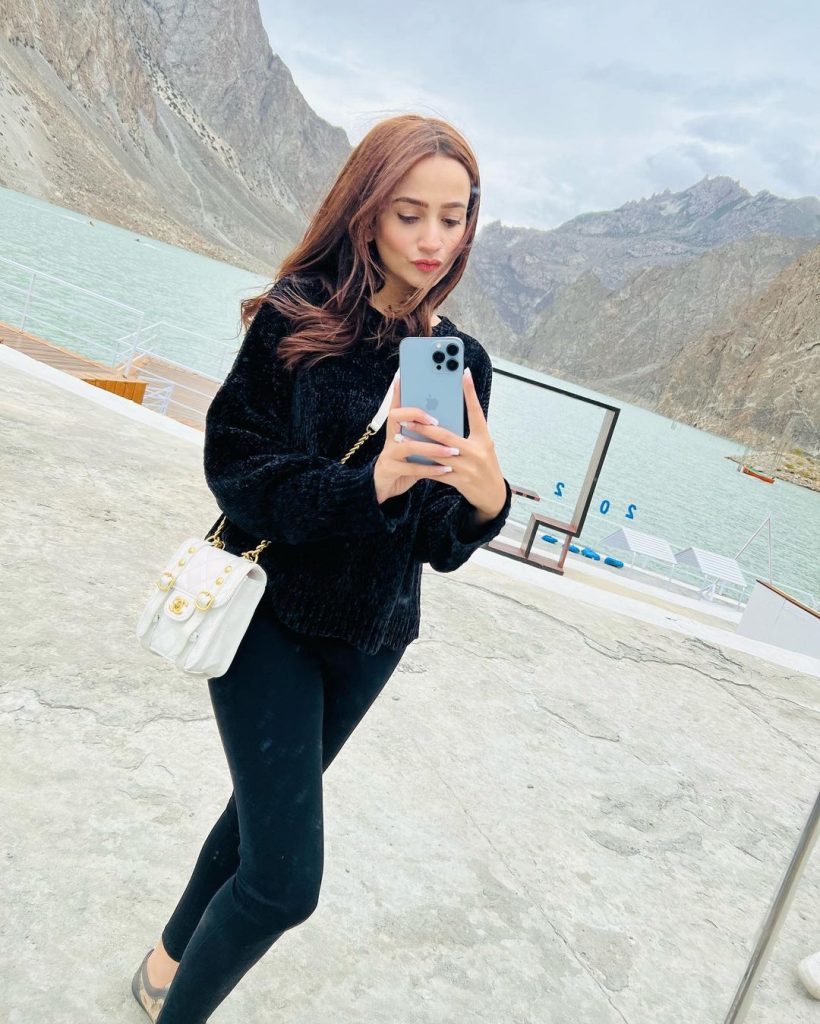 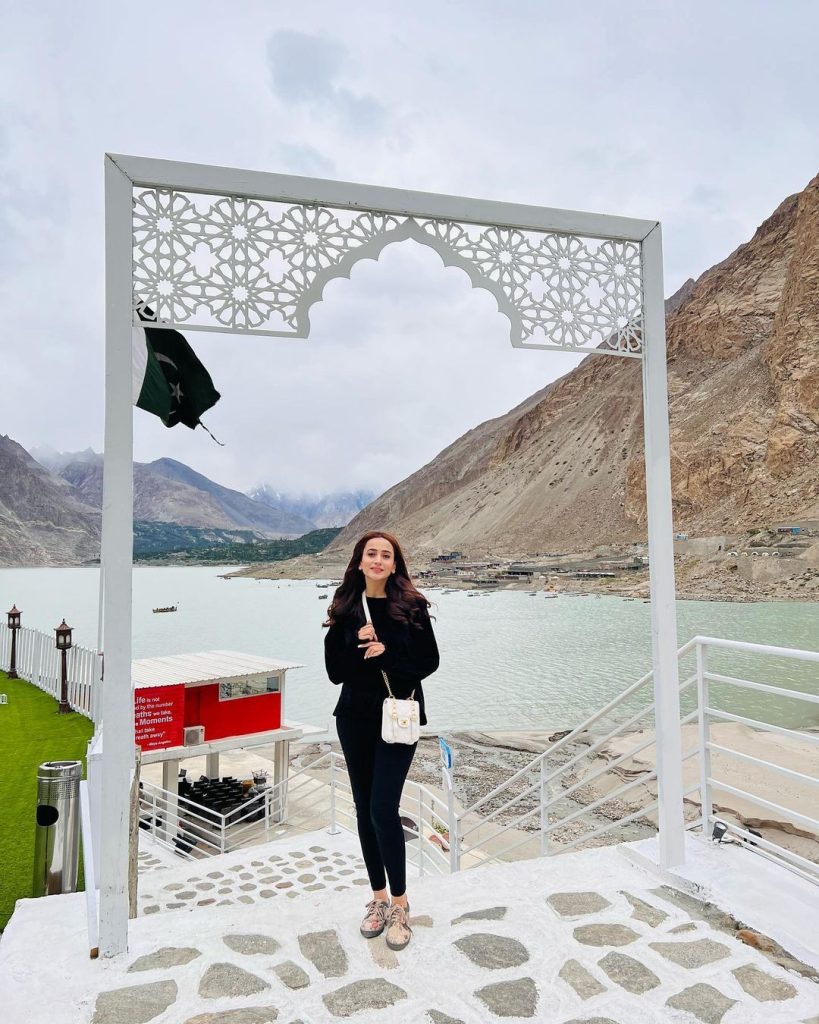 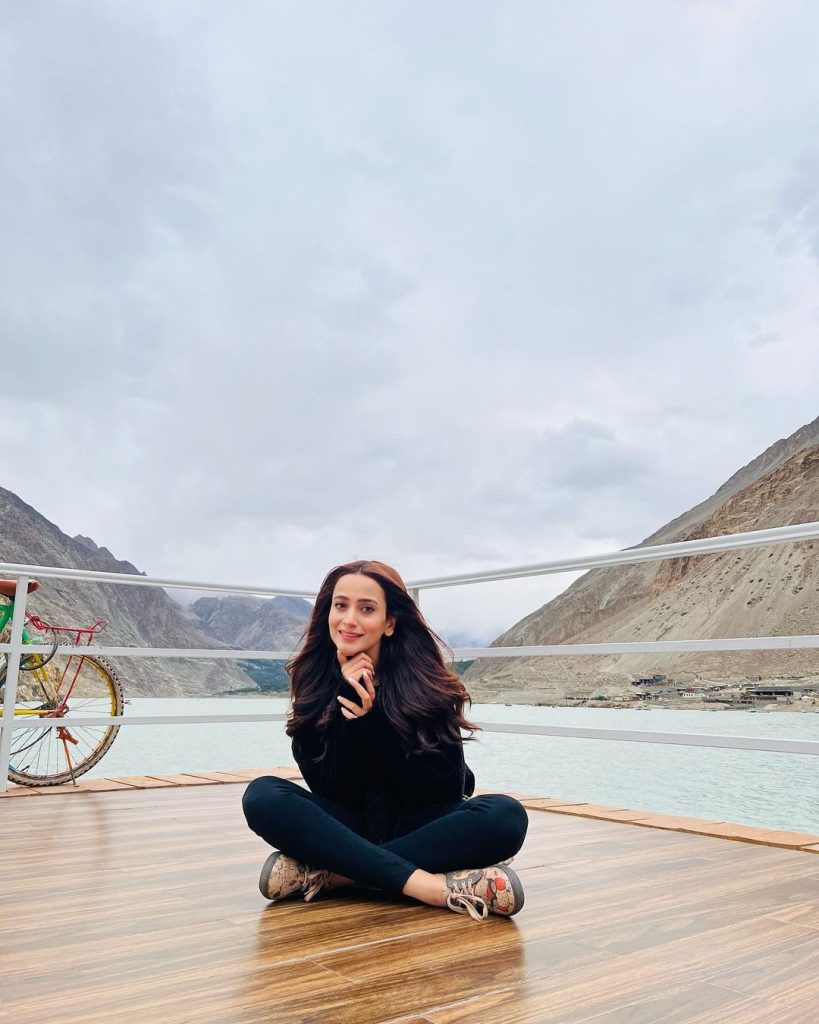 A lot of her fans just asked about her husband under her pictures, well, her fans are more interested to know about the current relationship status of the actress and their questions sparked rumors about actress’ relationship status. All the fans questioned the actress about her husband. Well, two fans even proposed her but the others informed the fans that Zarnish is married. One fan said, “If she’s married, why we haven’t seen her husband?”. Her Instagram stories are full of fans’ speculations about her relationship status. Many fans are of the view that’s she’s also changing with time as previously she was very decent lady but now she’s getting modern. Fans also questioned the absence of her husband from a family event, under her pictures. Here are comments related to her husband. 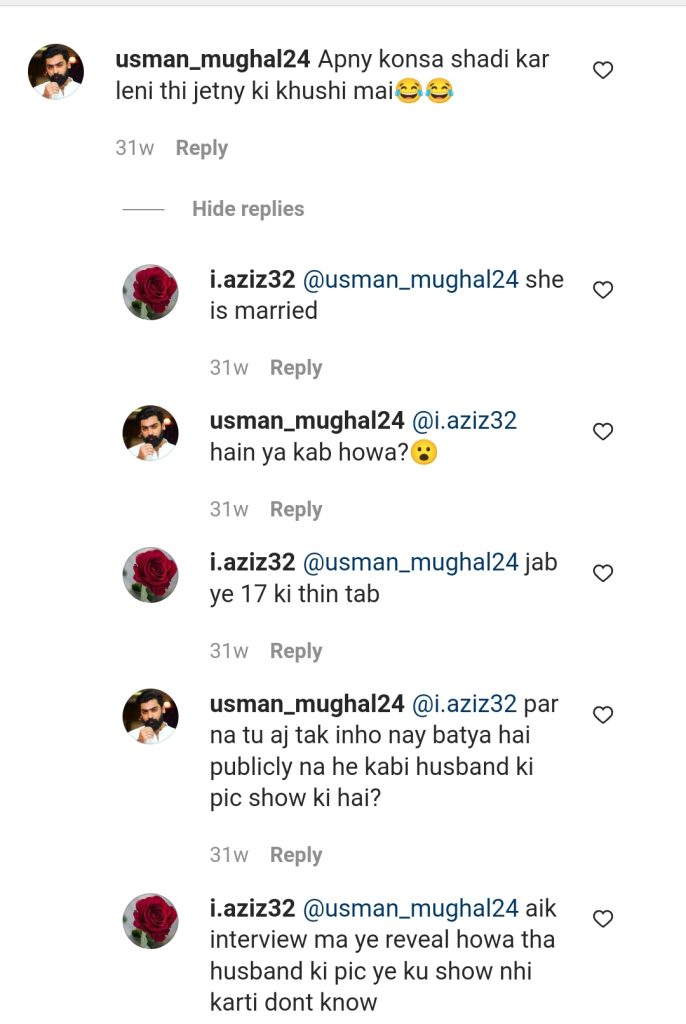 It is to be notified that the actress remains her independent stance about marriage and says that the girls should get married timely and she also doesn’t believe in making her family pictures public but now her fans have demanded to see her husband. What do you think about it? 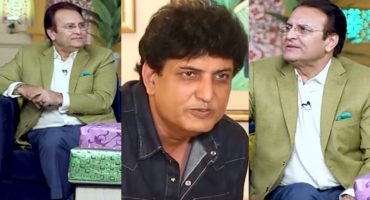