Pakistani Celebrities Pay Tribute To Roger Federer on His Retirement 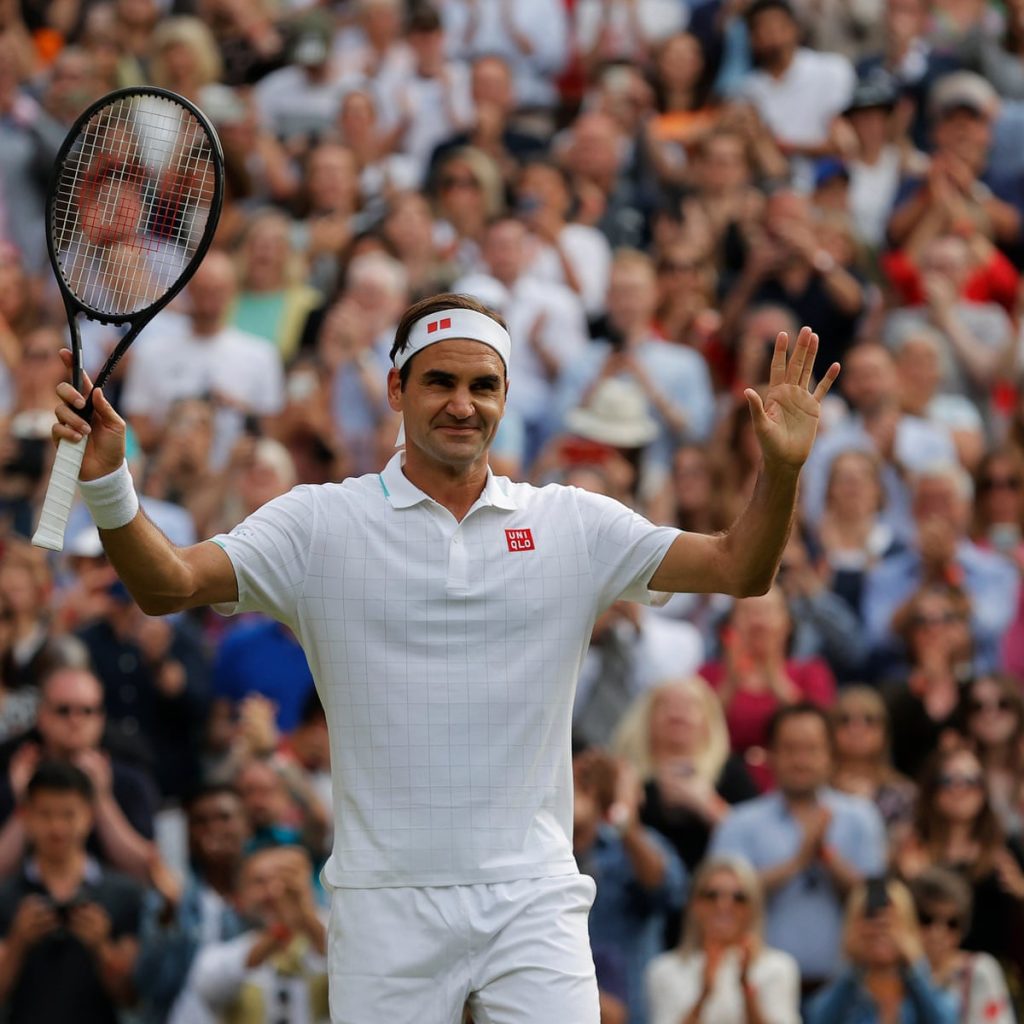 An emotional video of Roger Federer and Rafael Nadal can also be seen on internet in which Nadal is also crying on the retirement of his biggest rival Roger Federer. The video is being loved by Roger’s fans who are thanking him on his great services for Tennis. They are loving his journey and almost every fan of Federer is sad on his farewell. Have a look at video!

A lot of Pakistani celebrities are also emotional on the retirement of super sport’s star Roger Federer, they are posting stories and paying tribute to the star for his immense class and great games of Tennis. Here are the actors and their comments! 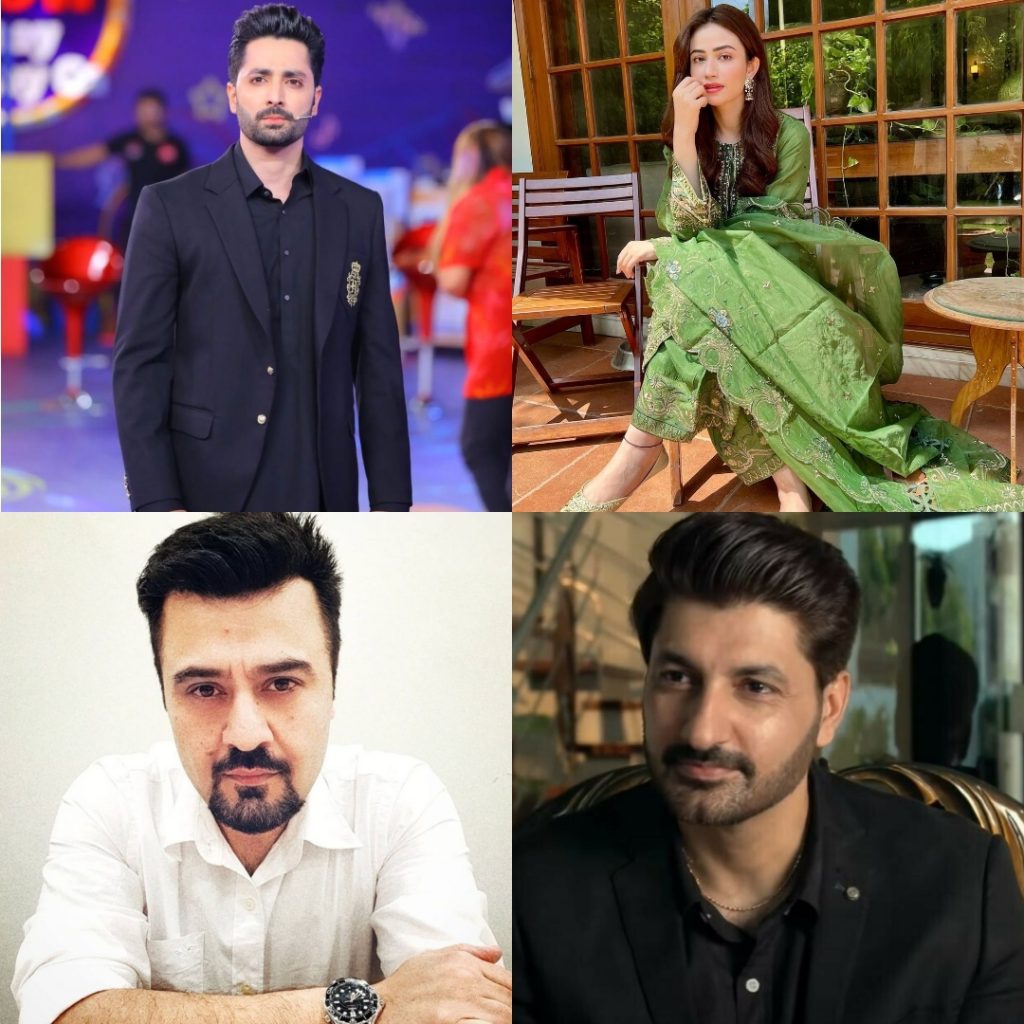 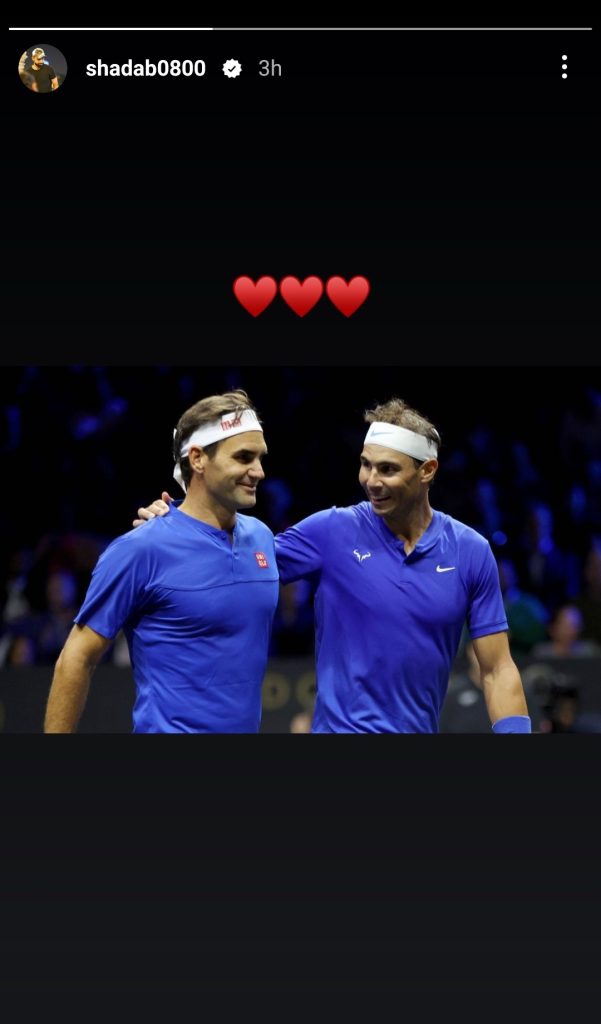 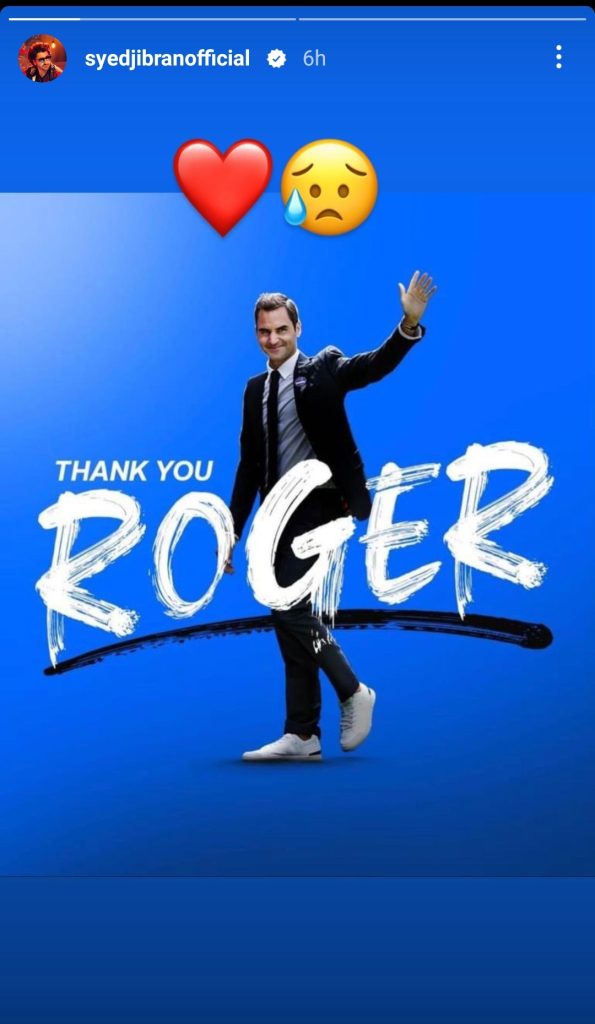 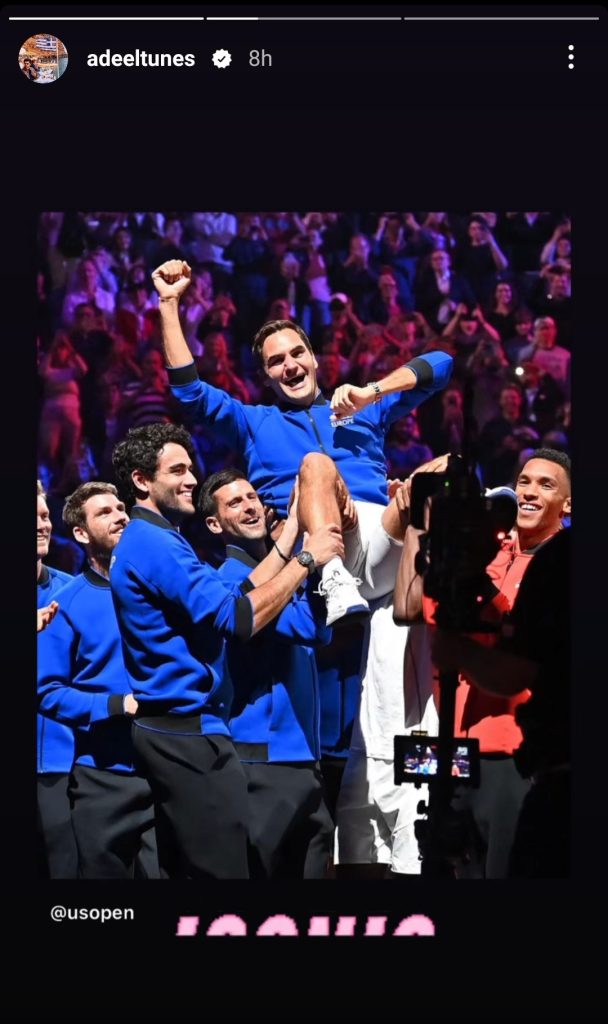 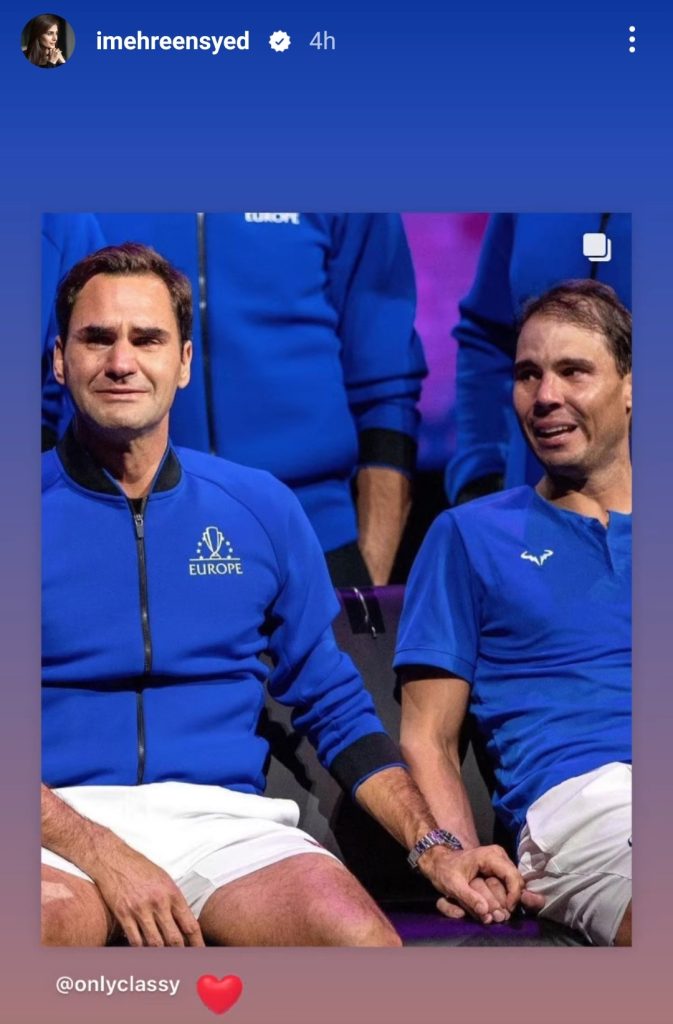 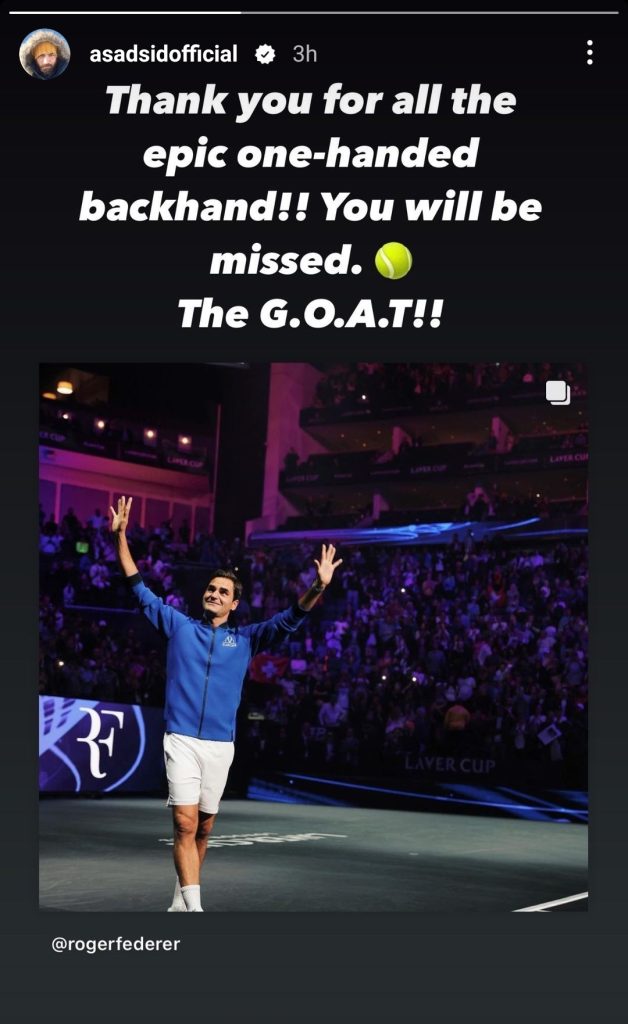 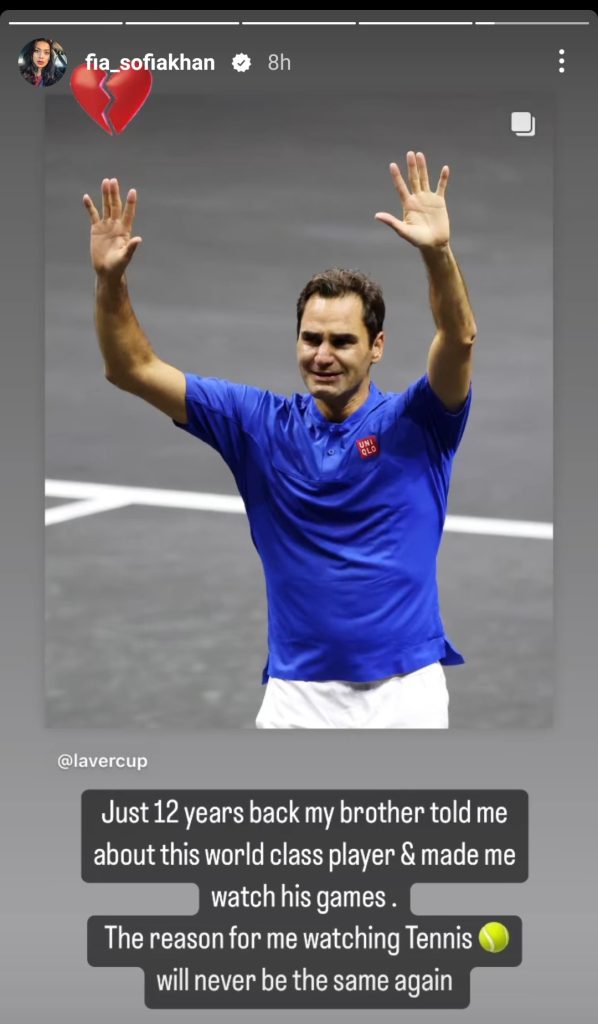 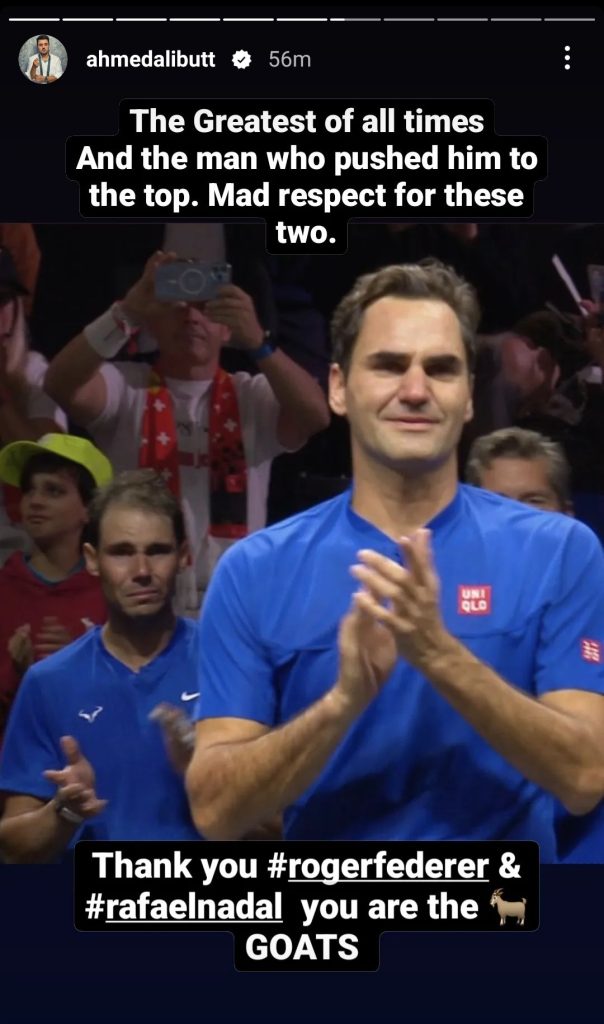 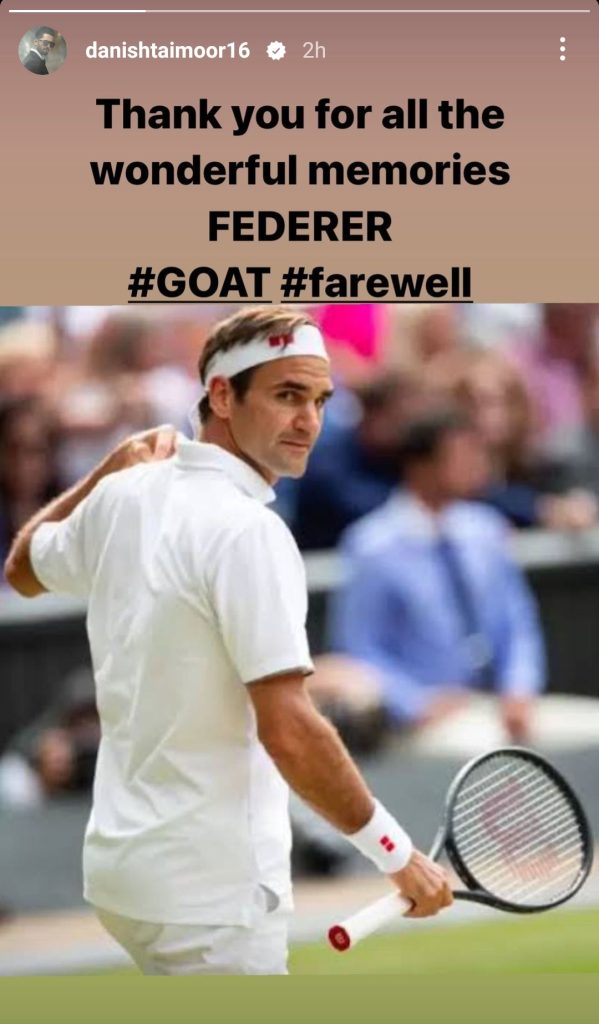 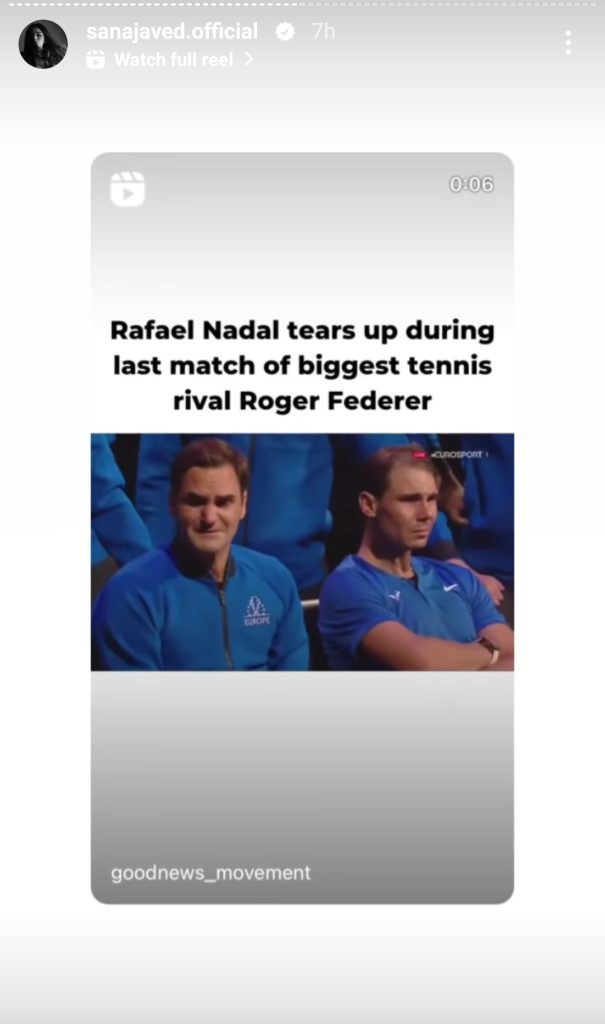 Here are emotional moments of Roger Federer, have a look! 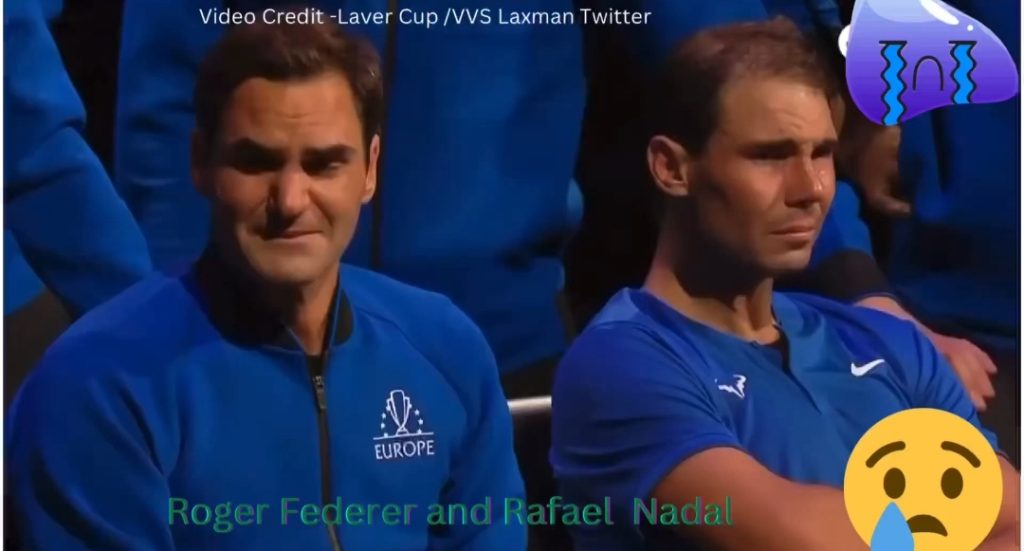 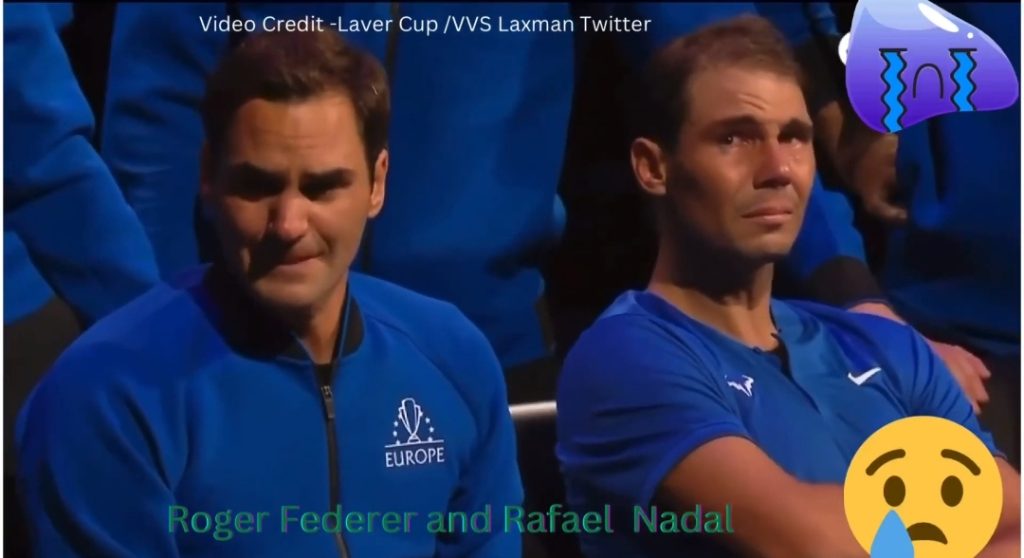 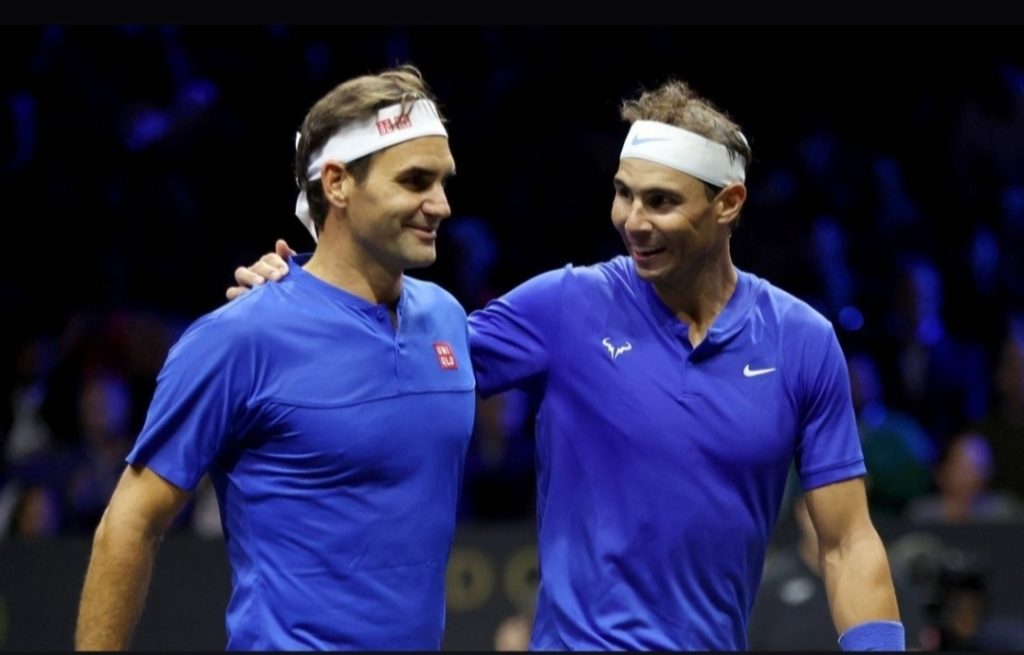 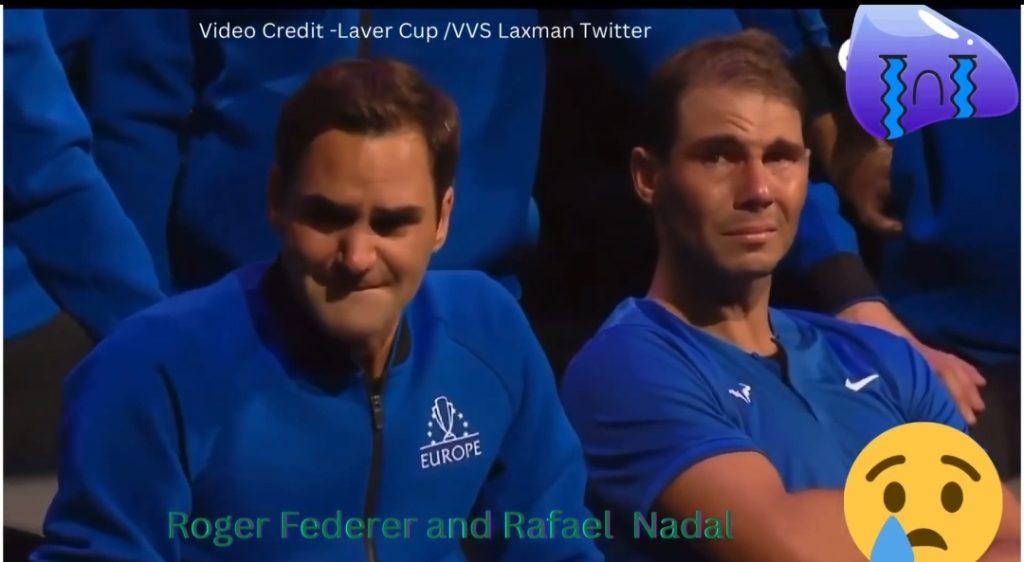 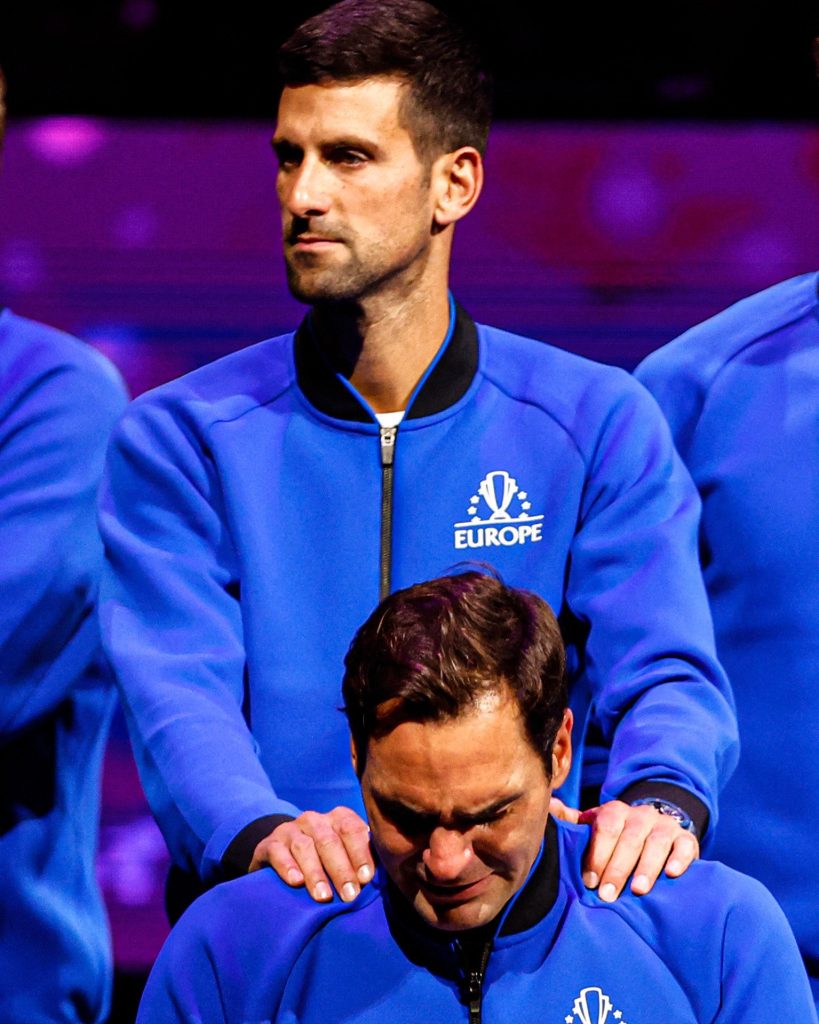 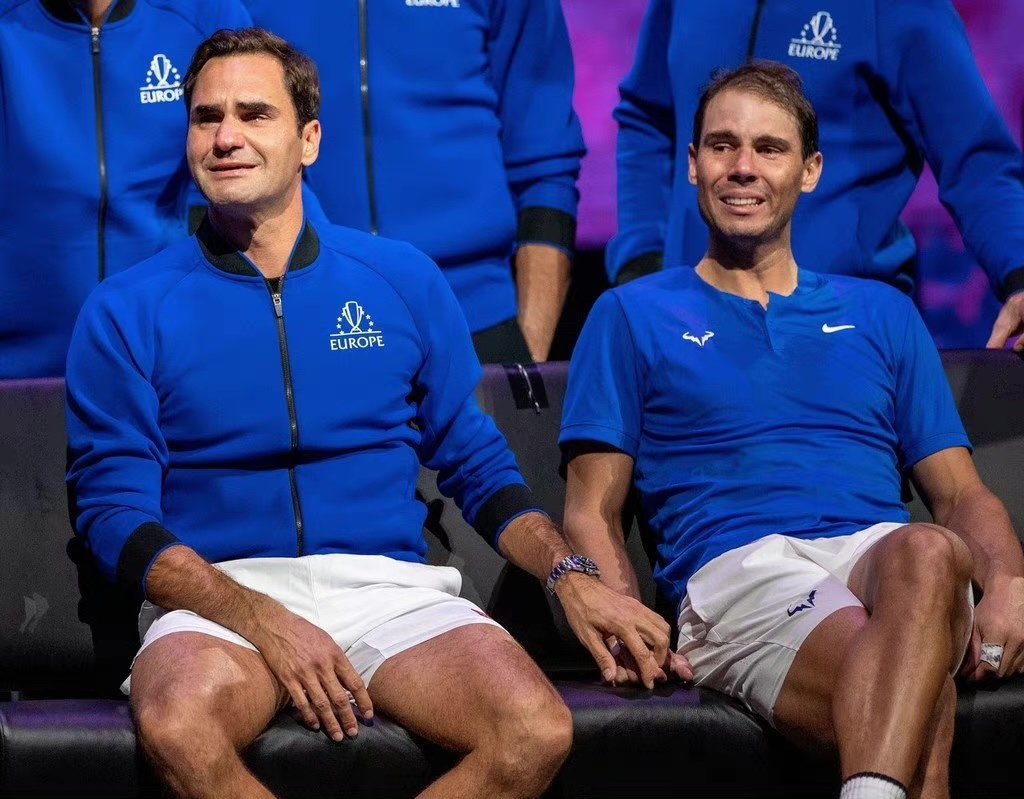 End of an era 💔 🥹Thanks for being part of the greatest generation of tennis I ever seen✌️
Roger FOREVER ❤️
#RogerFederer𓃵 #Roger #federernadal pic.twitter.com/TrfrffW5RU