Johnny Depp is an international superstar who has been a part of our childhood with movies like Pirates of the Caribbean, Edward Scissorhands and Sweeney Todd. Everyone loves his Captain Jacksparrow. The actor has been in hot waters for six years now as his ex-wife actress Amber Heard who we saw in Aquaman accused him of domestic violence. 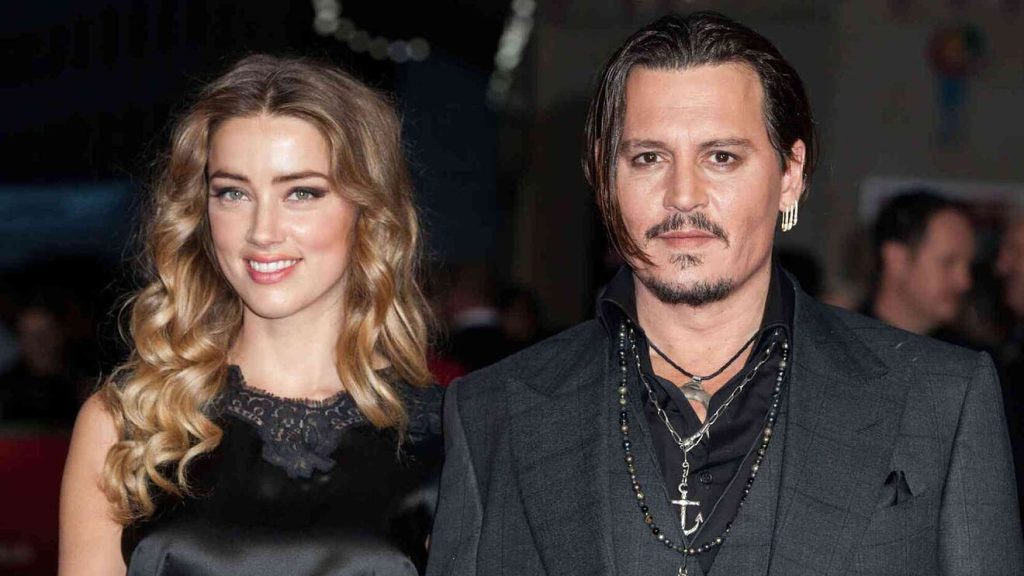 Johnny had filed a defamation suit against his ex-wife as he was accused of domestic violence by her in an article she wrote. Johnny was dropped from several big films after the controversy including the Pirates franchise. Both the actors have been fighting it out live in a courtroom and yesterday, Johnny finally got justice after 6 years when Jury ruled in his favour and Heard was made liable to paying him 15 million dollars in damages. 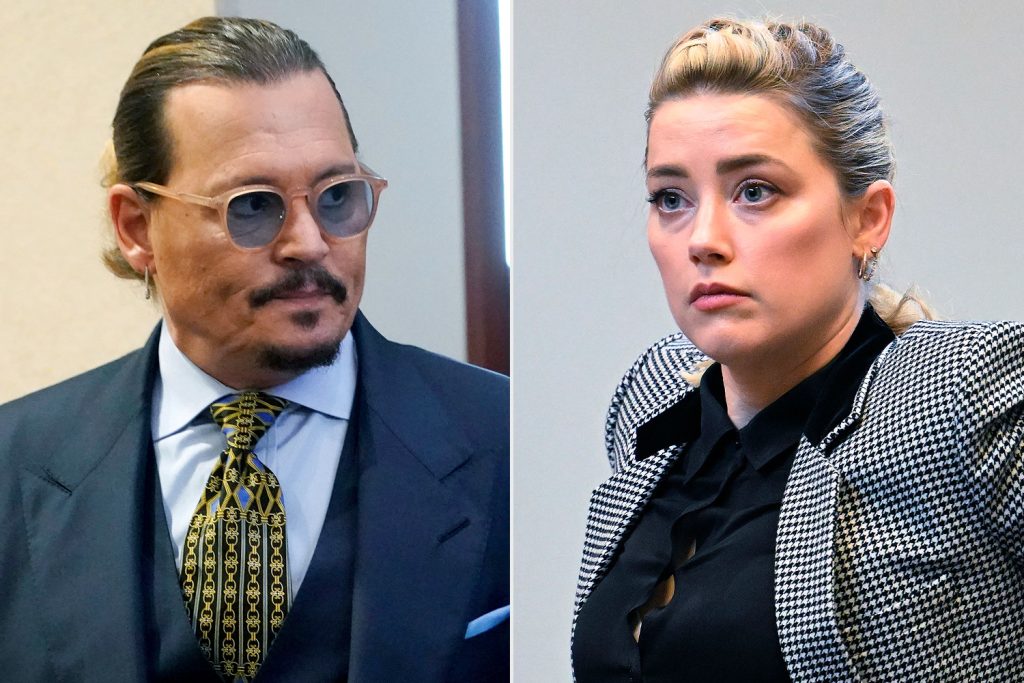 Pakistani celebrities have also reacted to the high profile verdict. Check out: 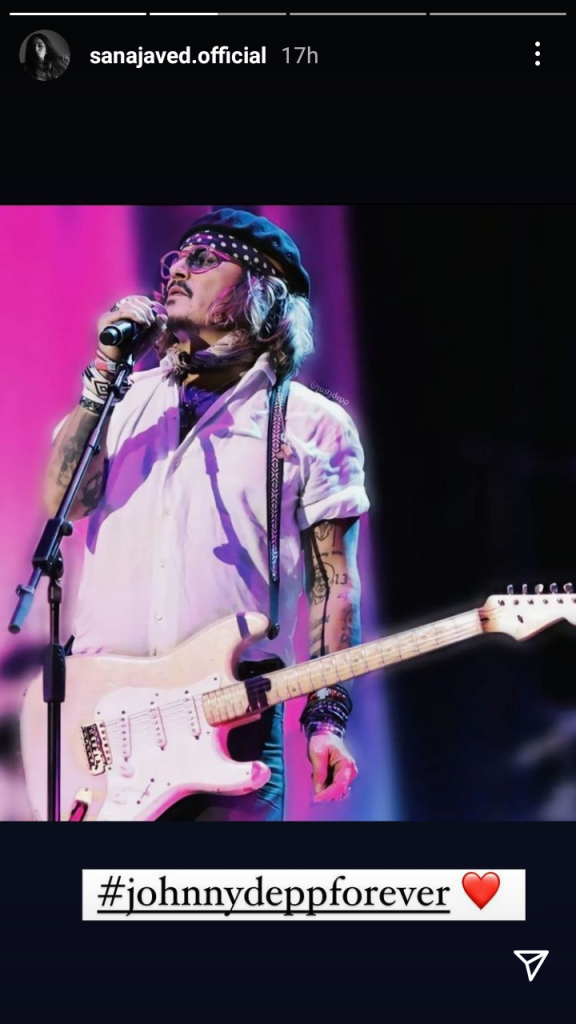 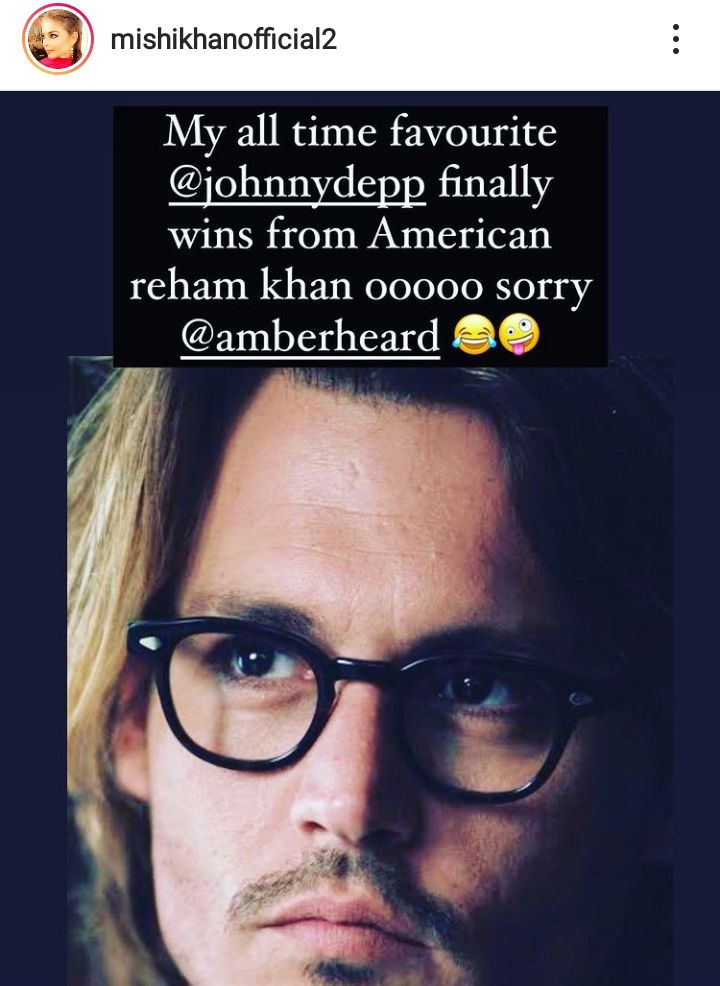 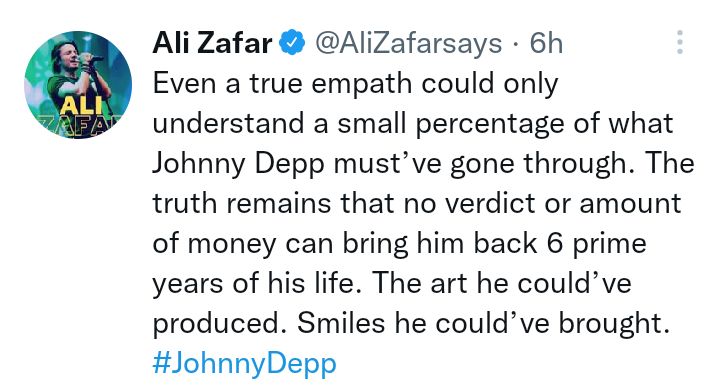 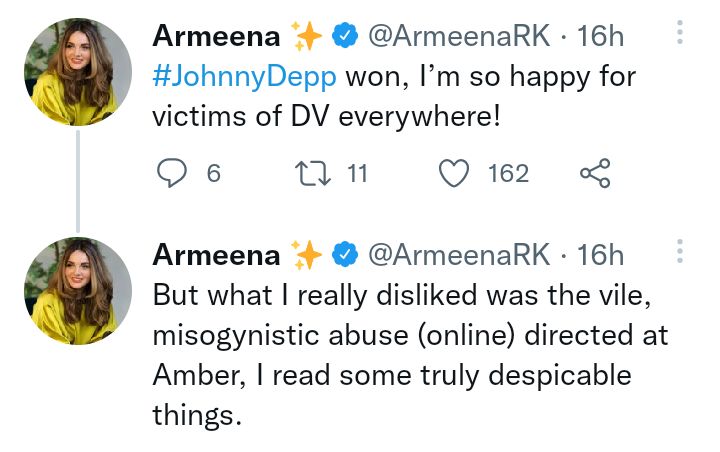 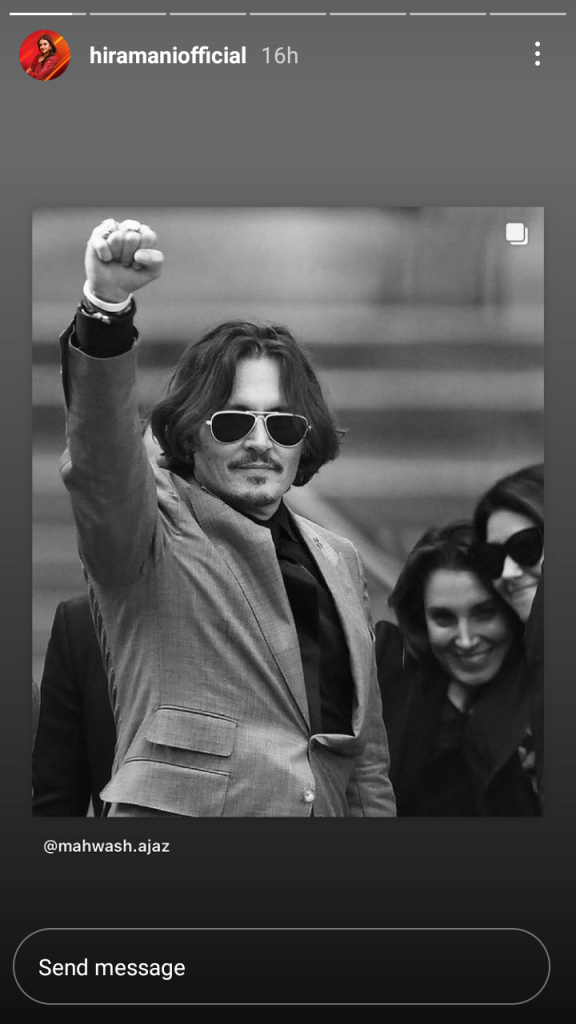 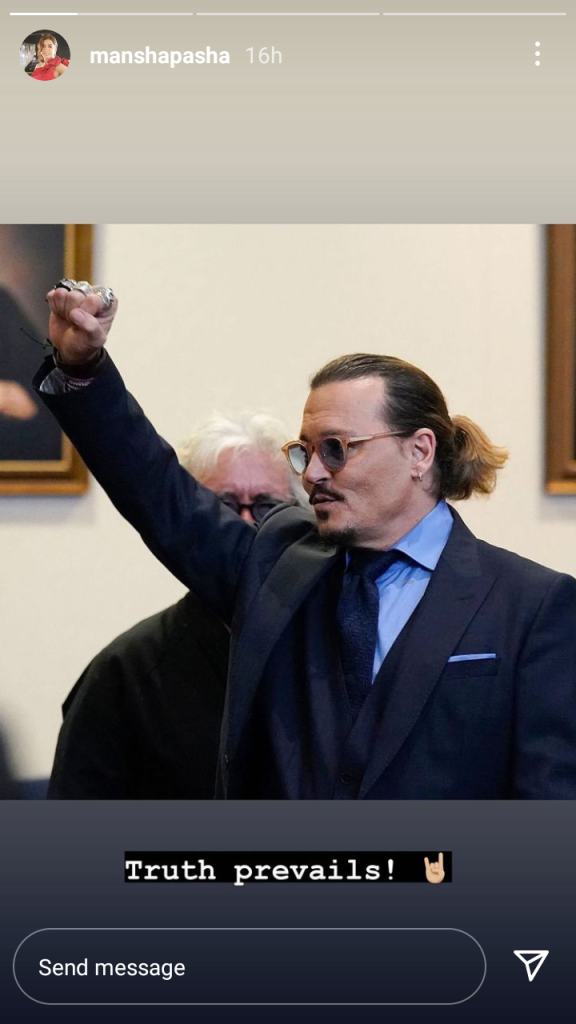 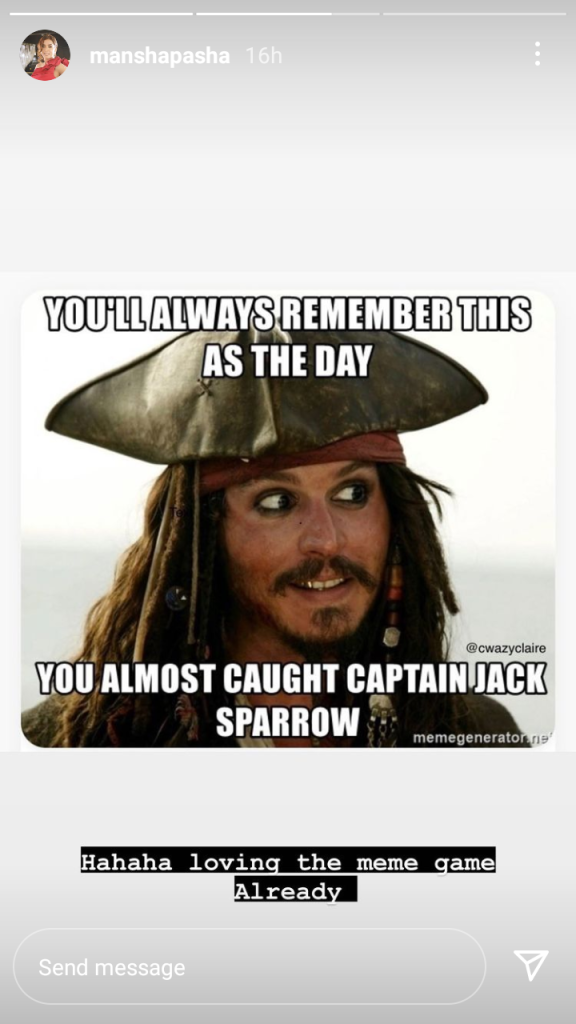 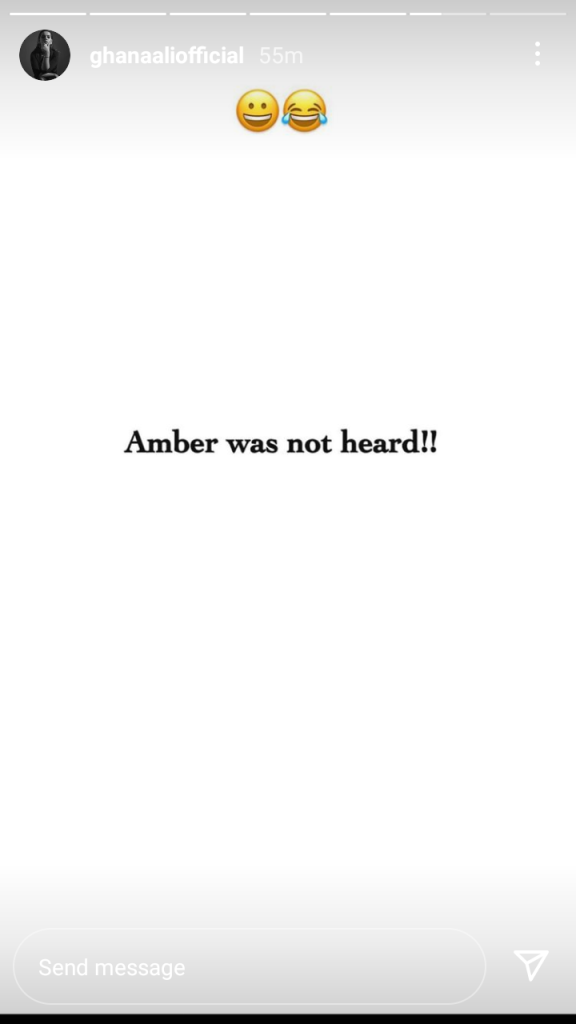