Well, as we all know that the country is facing political uprising from past few days, there was a political uproar among the government and opposition. The political scenario and turmoil was all over social media. On start of Ramadan, the opposition filed for the no-trust motion against Prime Minister Imran Khan in National Assembly. The final decision for the no-confidence motion against the Prime Minister was suspended and overruled on Sunday 3rd April’22 by Deputy commissioner.

The Supreme Court took notice of the the suspension of the NCM and the matter, the court then, did hearing of notice for five days. The SC heard the stance of the opposition parties and reserved its decision earlier today. Today, on 7:30 PM, the Supreme Court gave decision against in which it declared the deputy speakers’ act as illegal and unconstitutional . Now the whole process of No Confidence vote will be done. 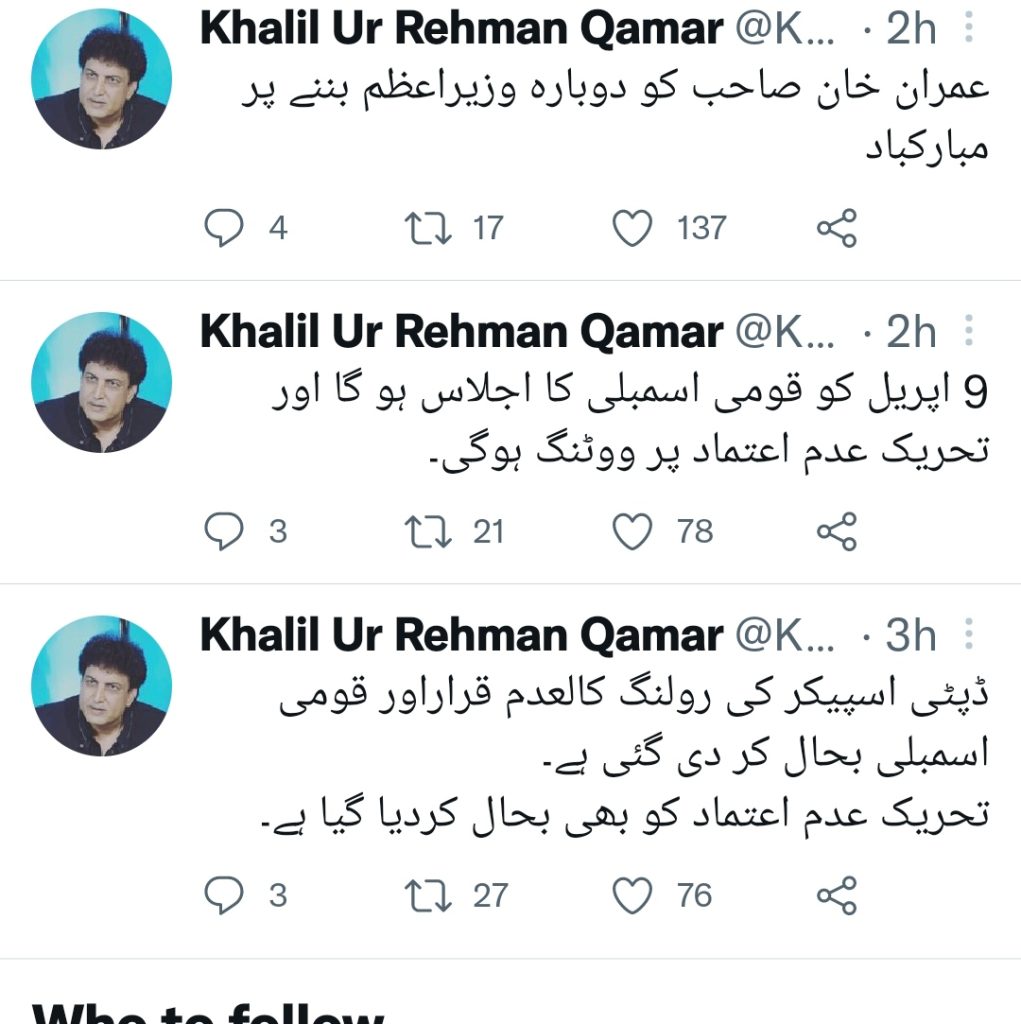 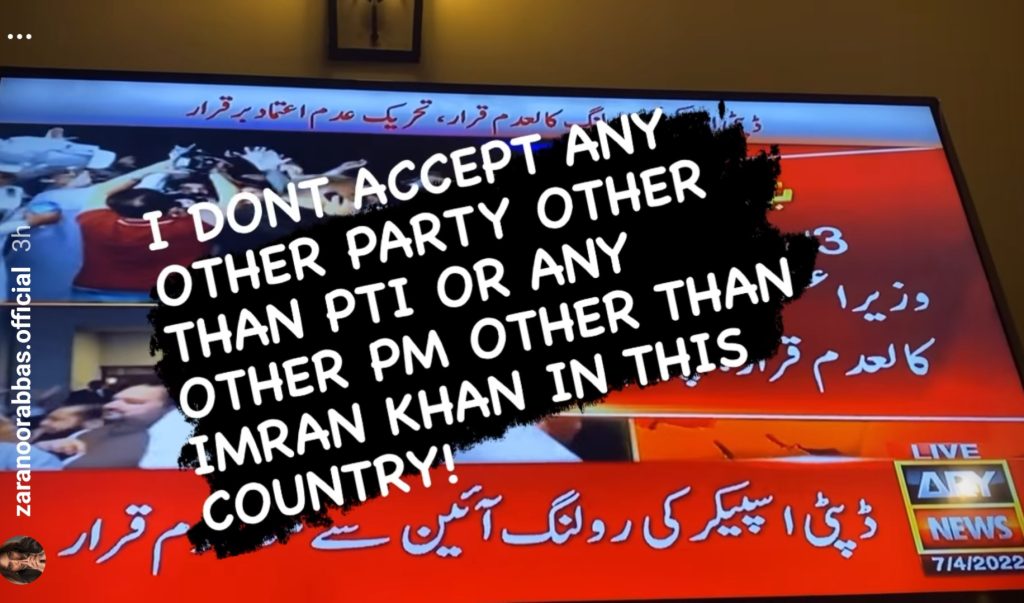 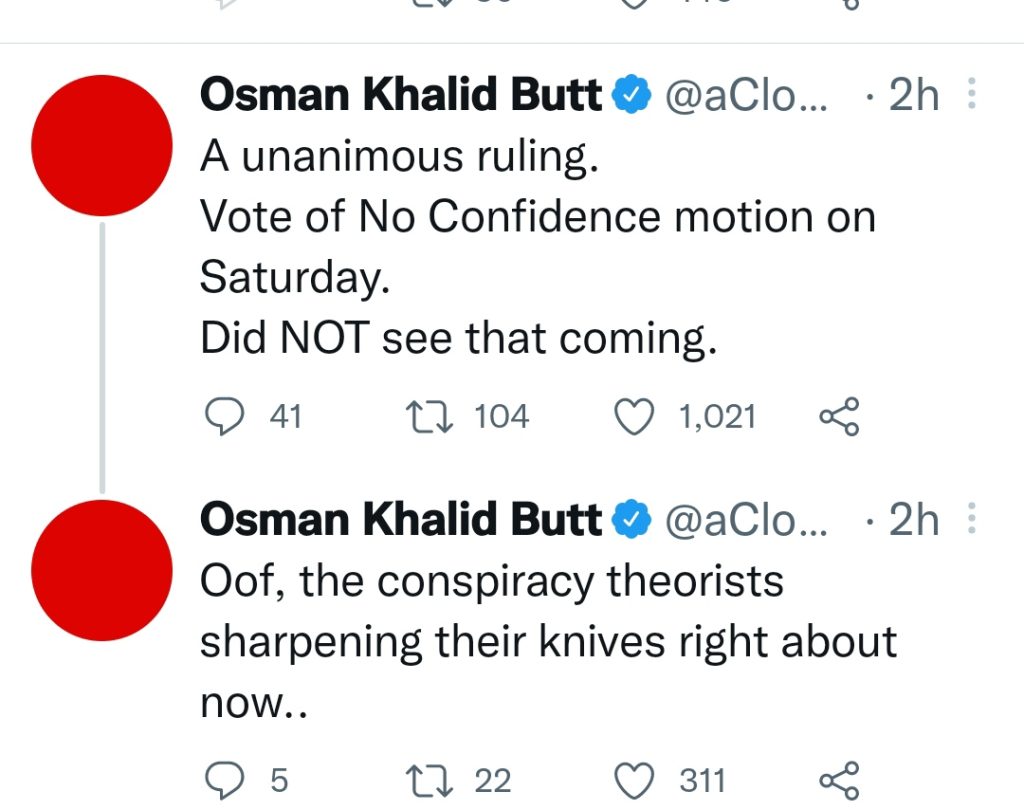 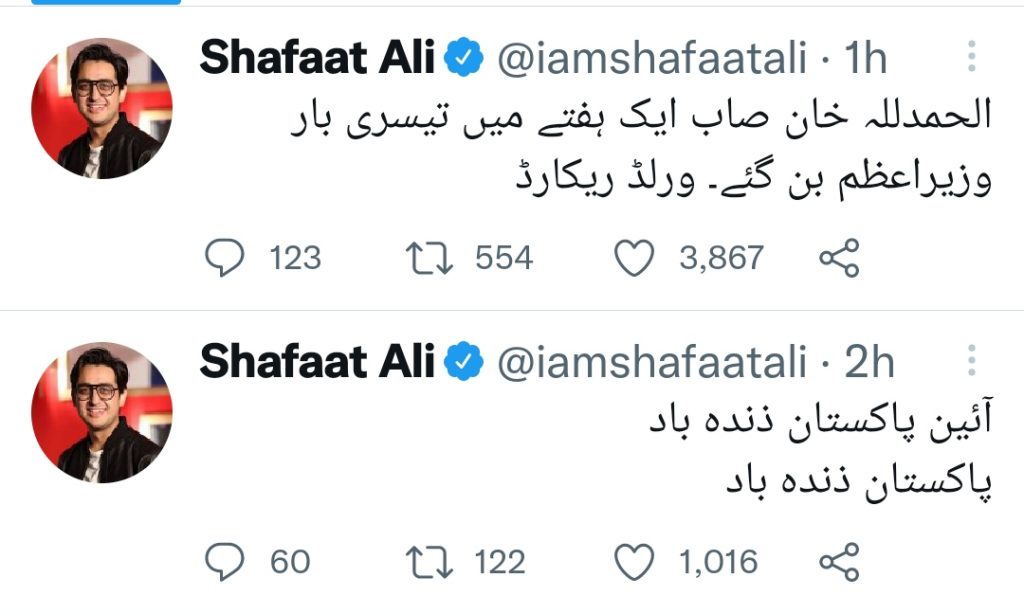 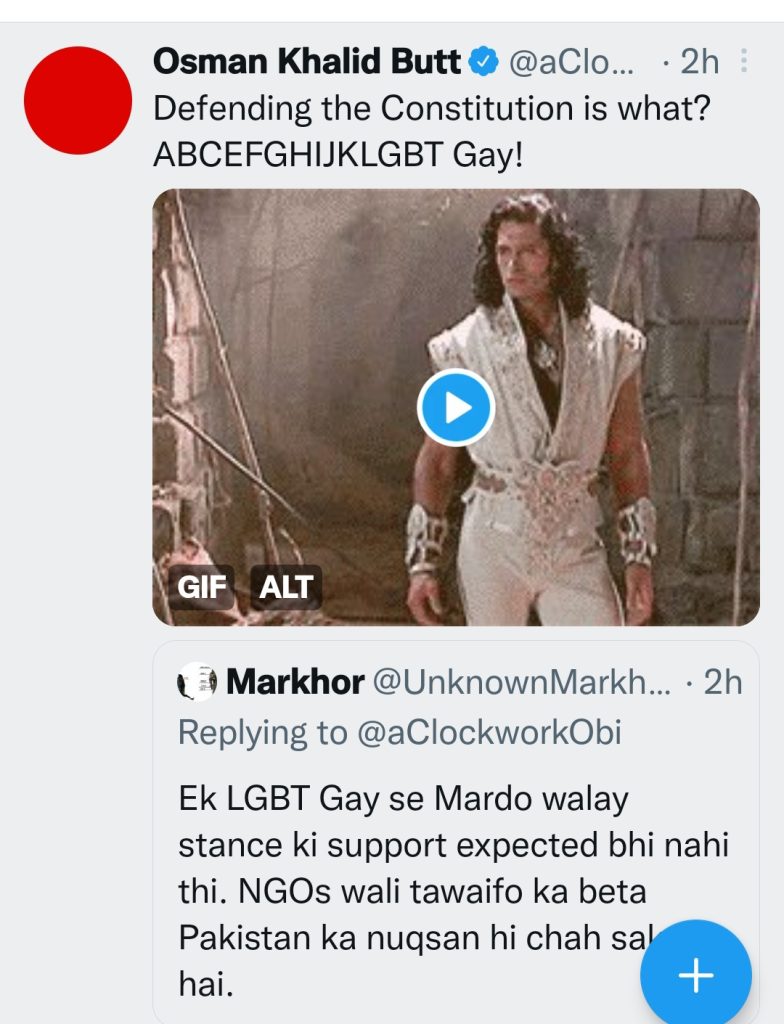 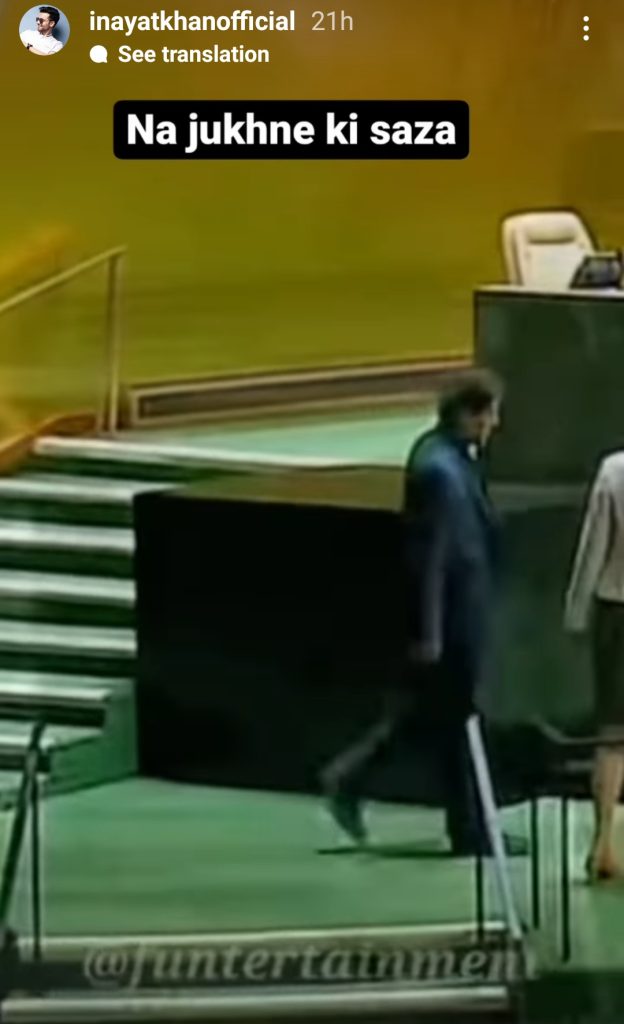 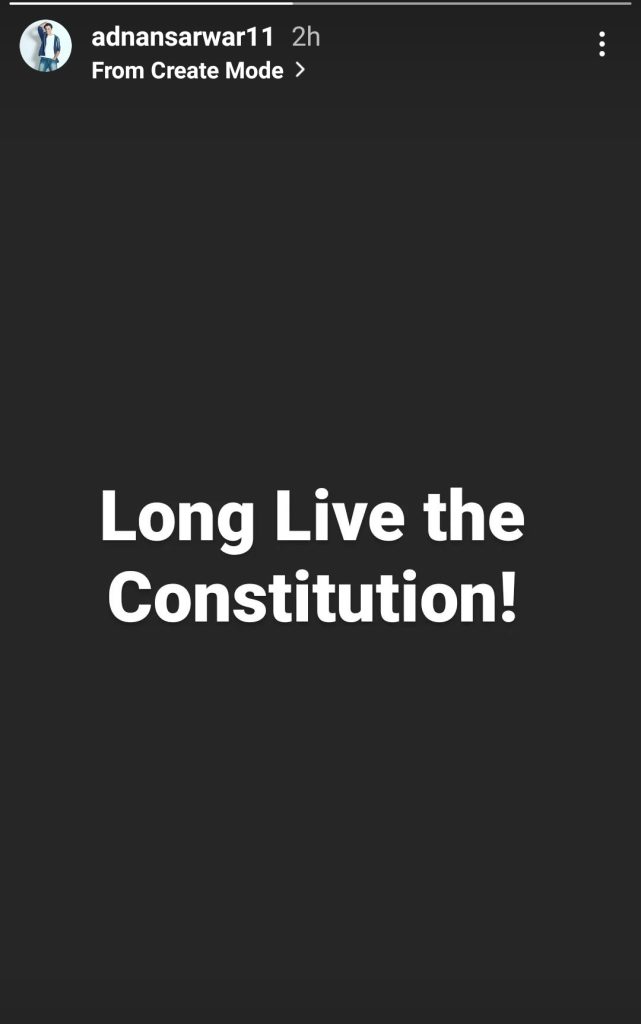 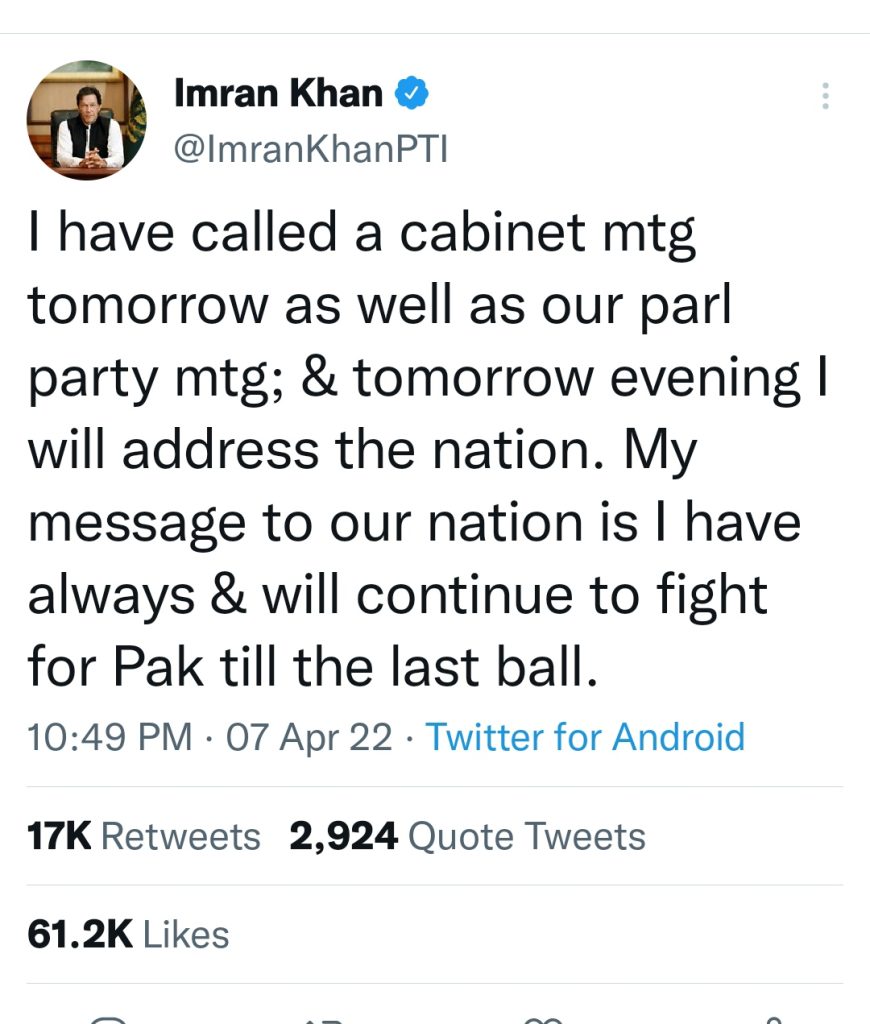 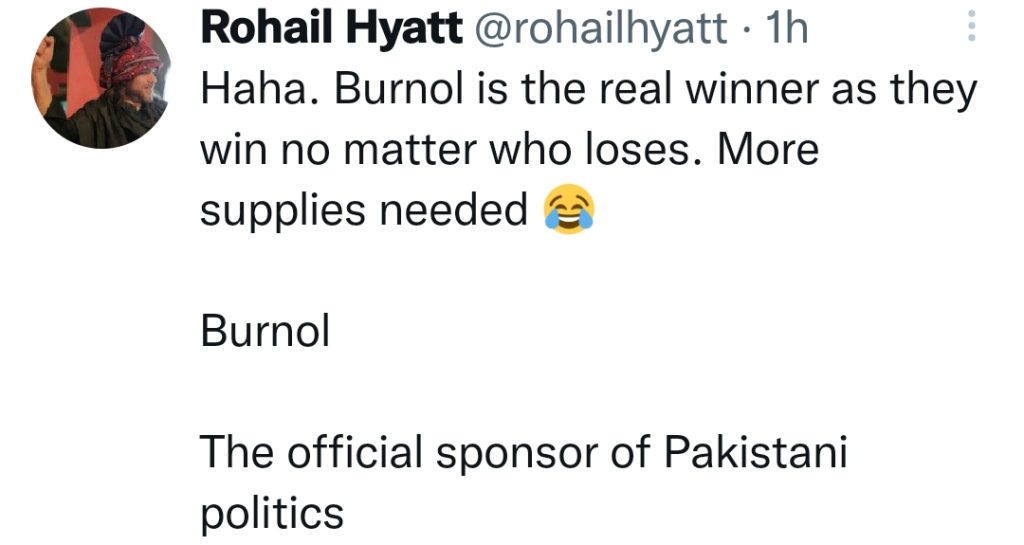 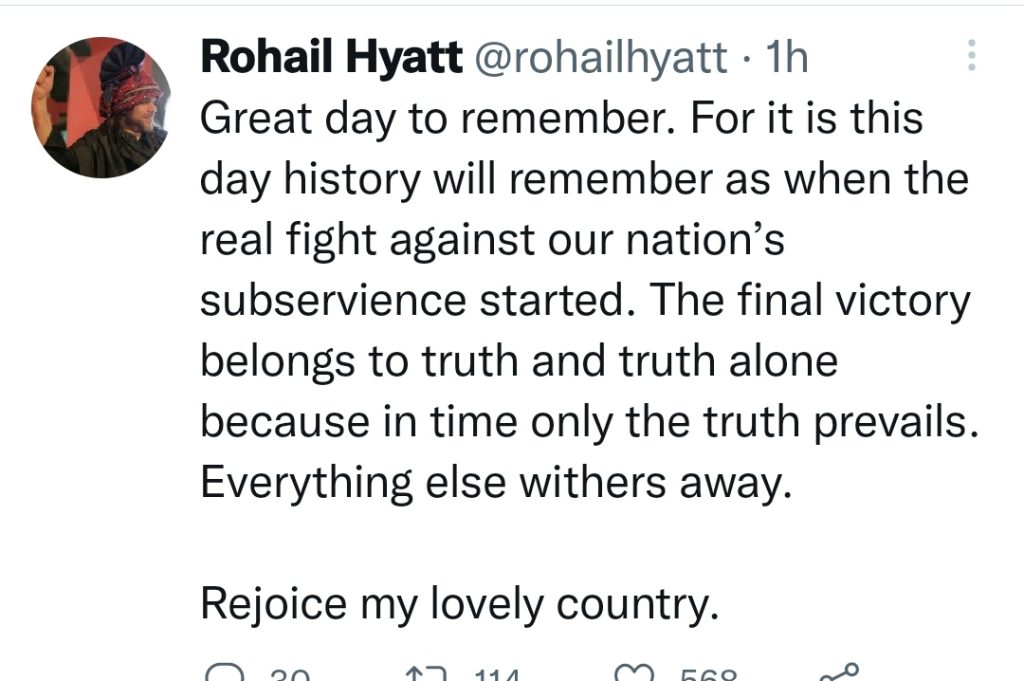 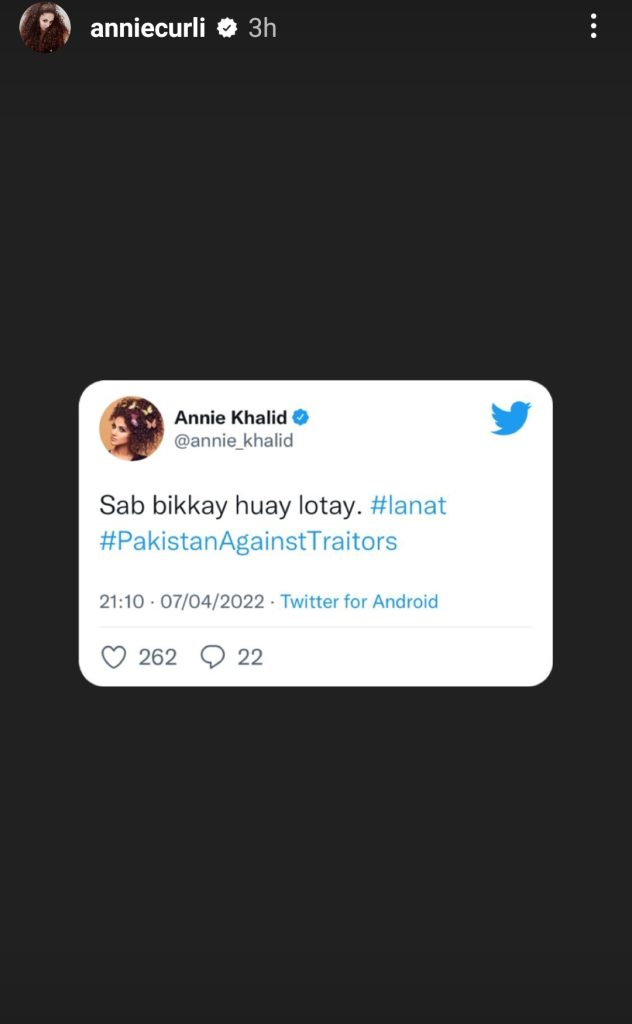 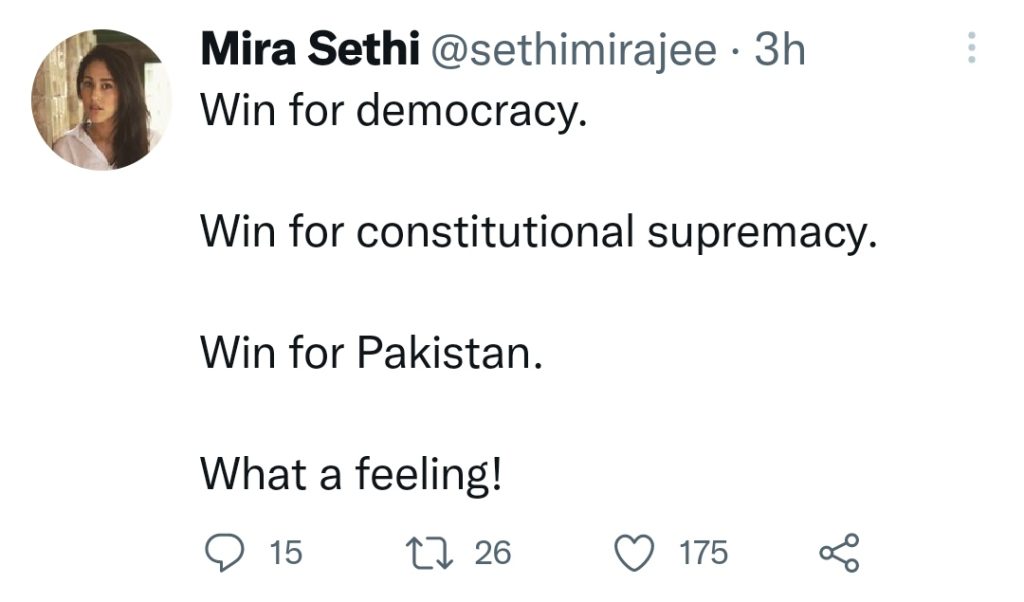 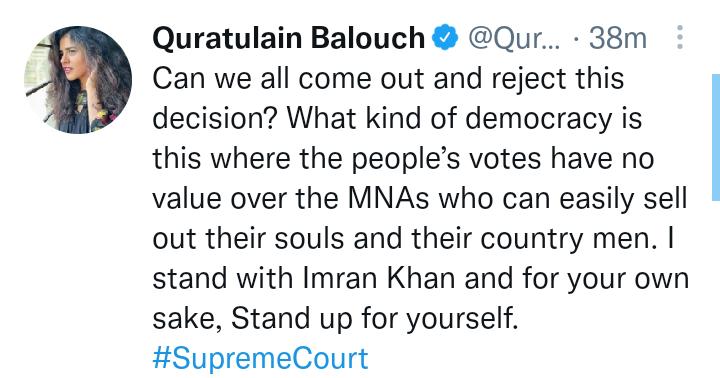 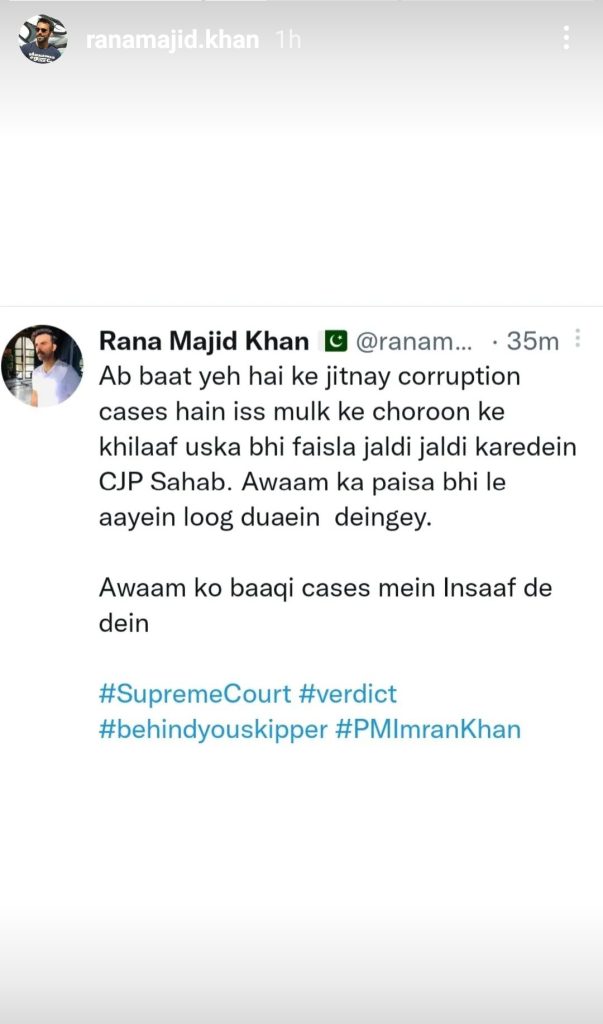 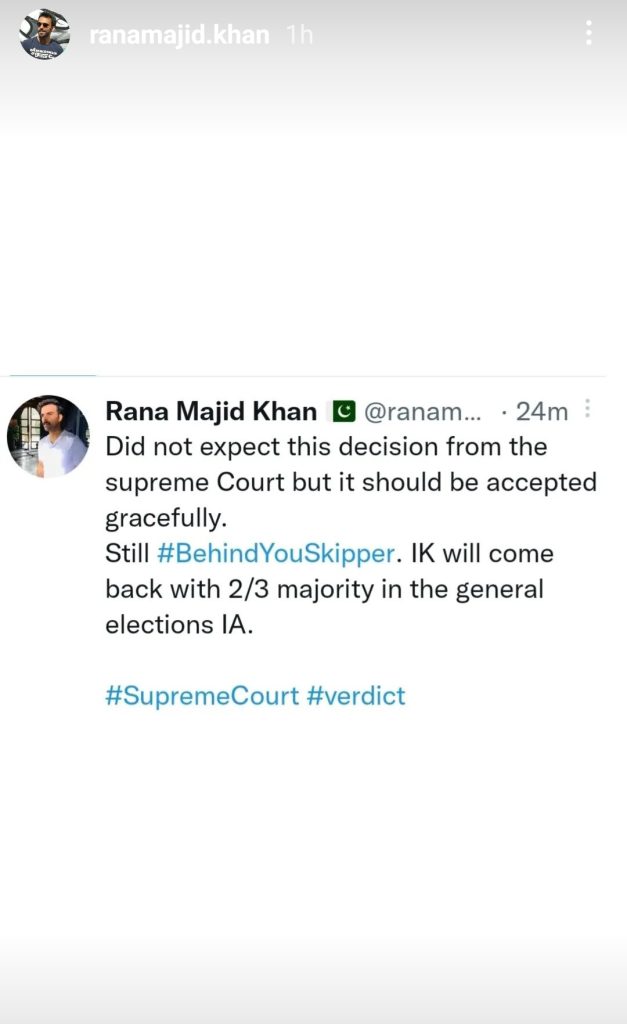 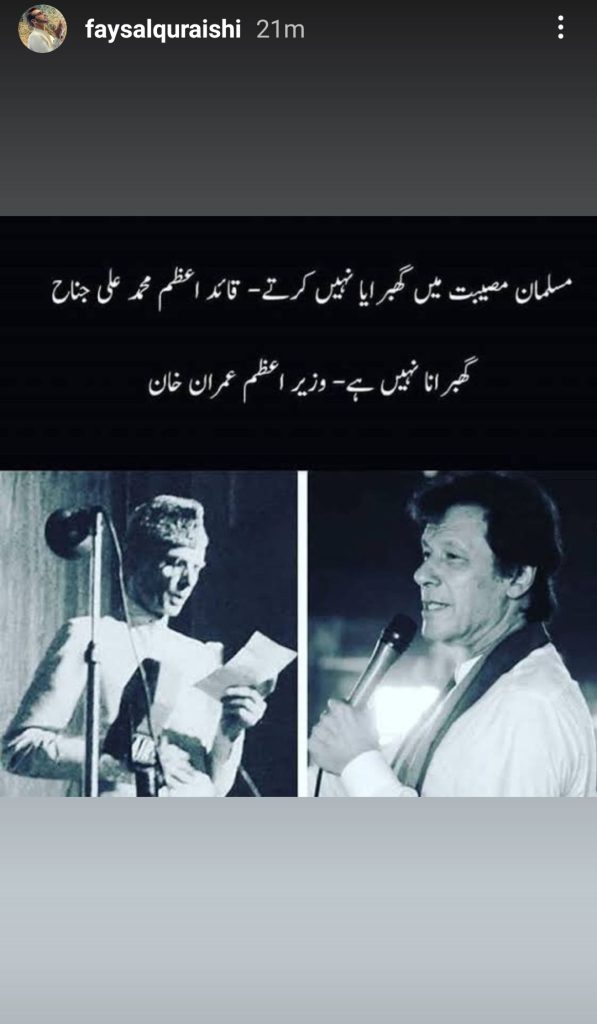 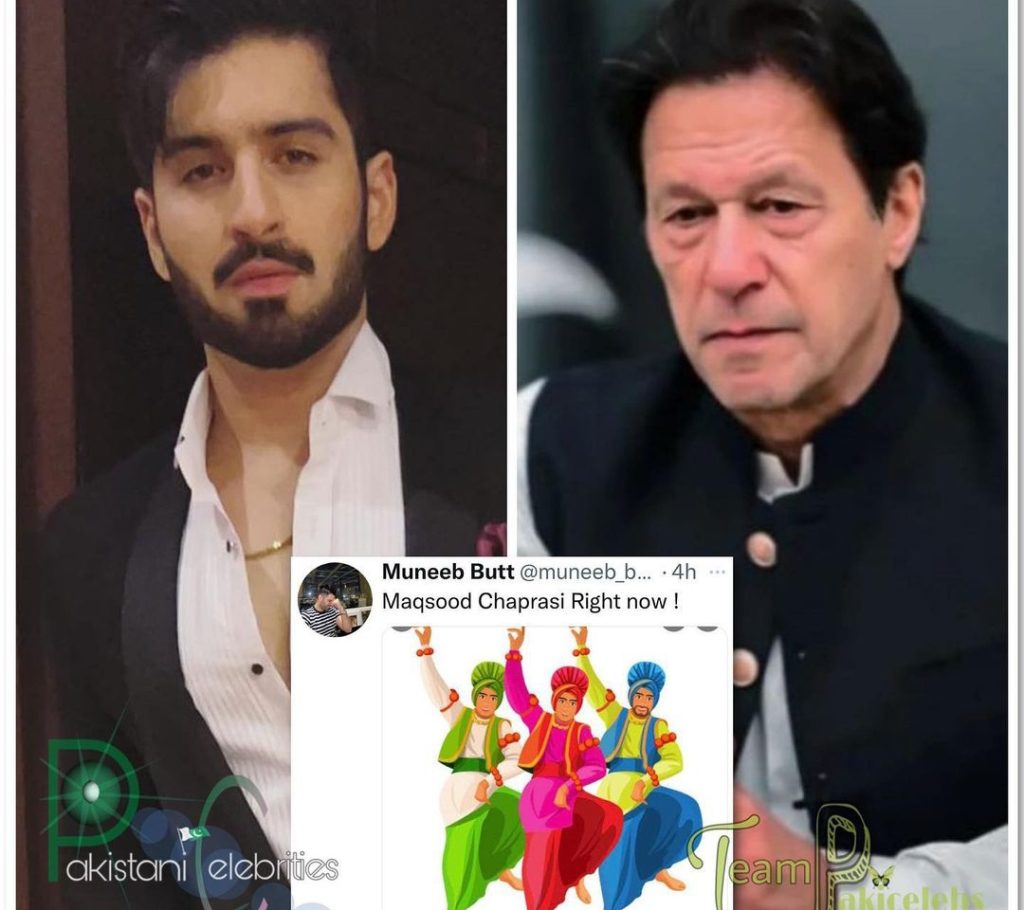 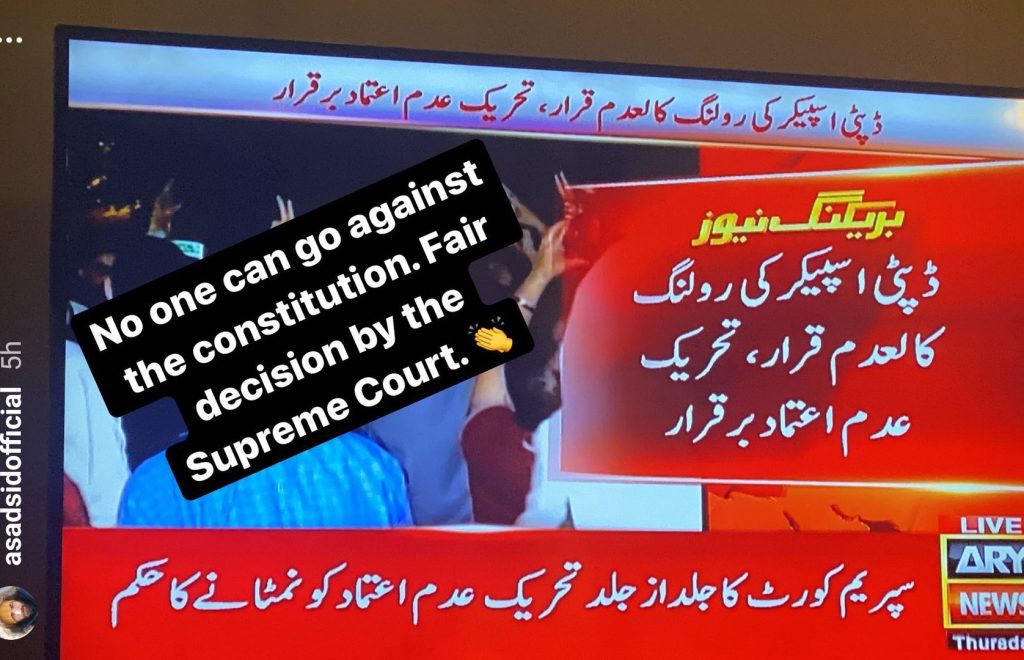 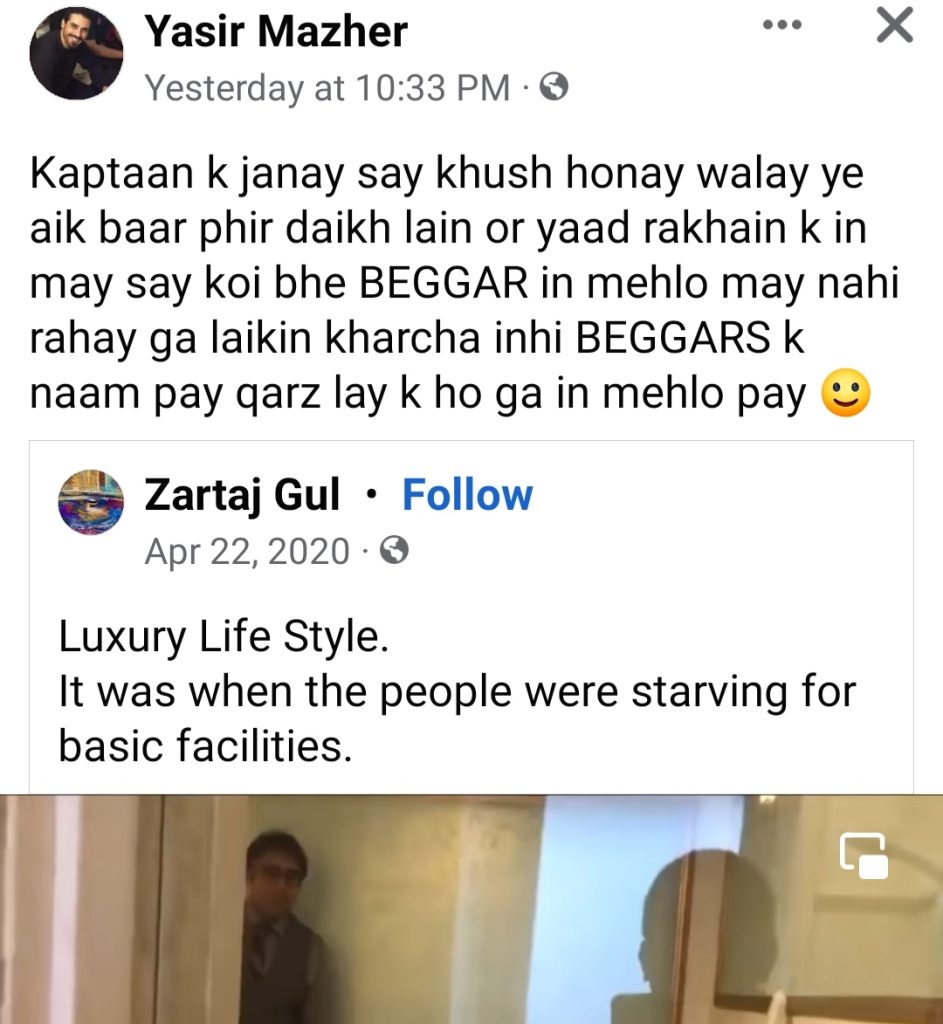