Russia and Ukraine are in news due to the current chaotic situation between them. Russia has attacked Ukraine which has resulted into a conflict between the two nations. Russia is a powerful country with a strong Army, it attacked Ukraine, aiming to invade Ukraine. The people of Ukraine are facing a lot of difficulties. A lot of Ukrainians have become homeless after these attacks. 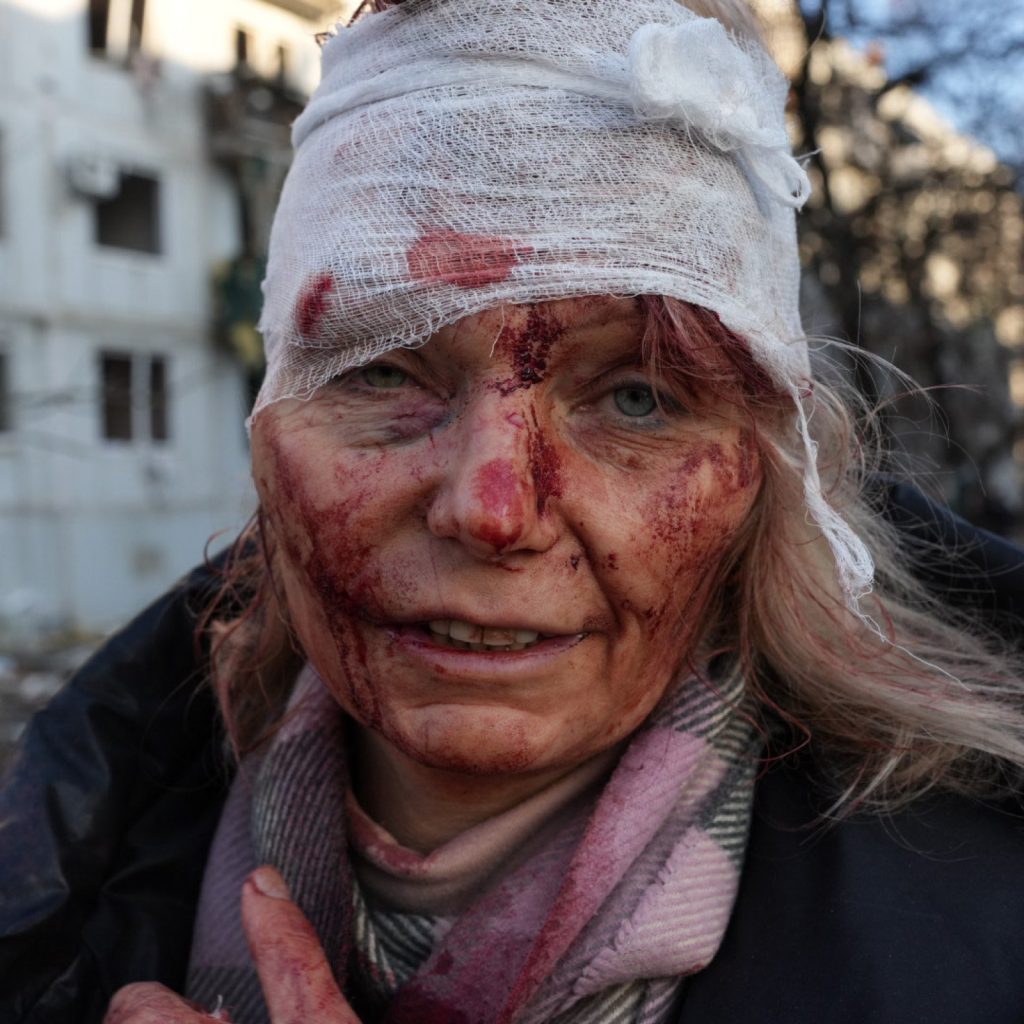 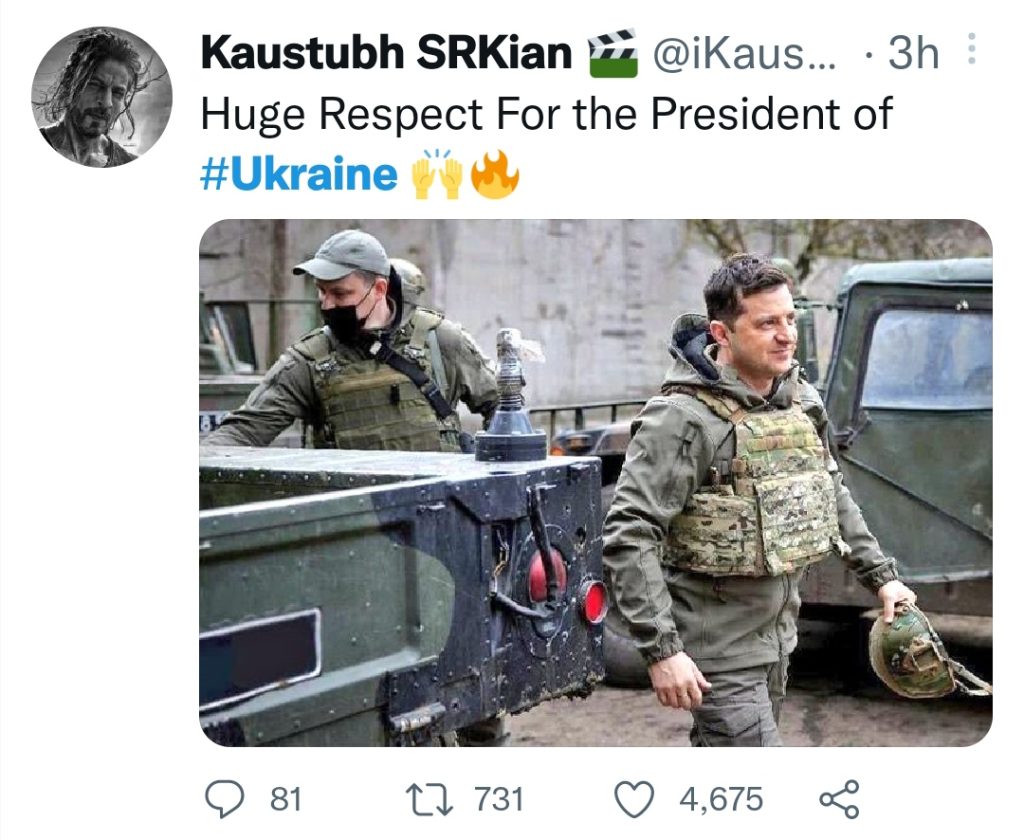 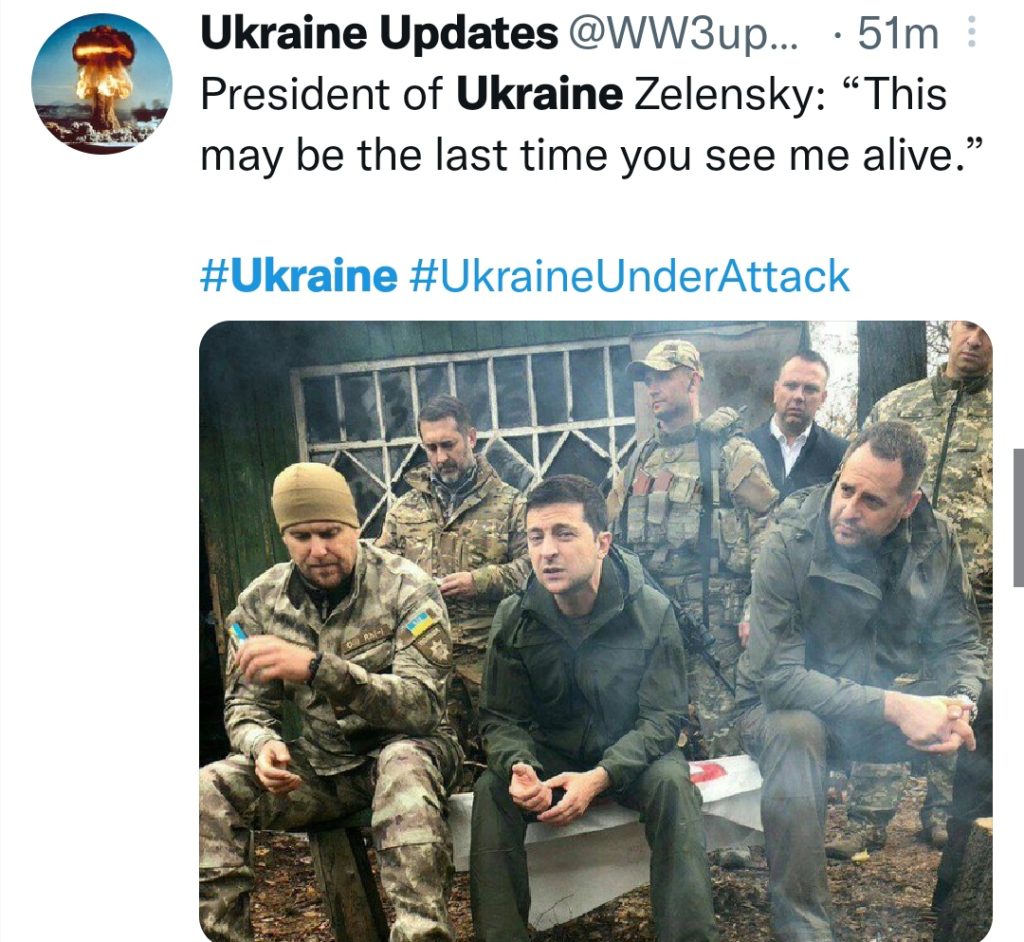 Countries have been calling out Russia on attacking Ukraine. Many countries are supporting Russia too. Celebrities have extended their heartfelt support to the people of Ukraine, a lot of foreigners are also stranded in war situation in Ukraine. 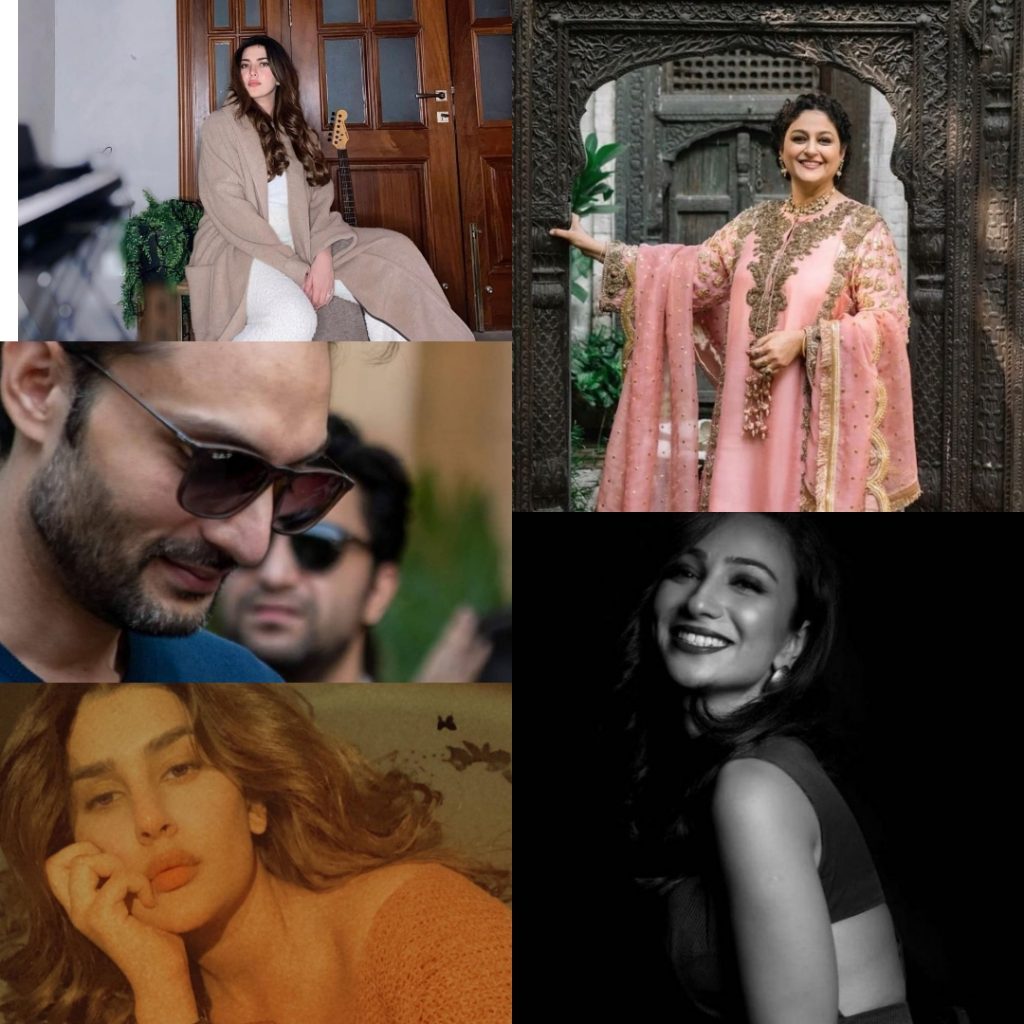 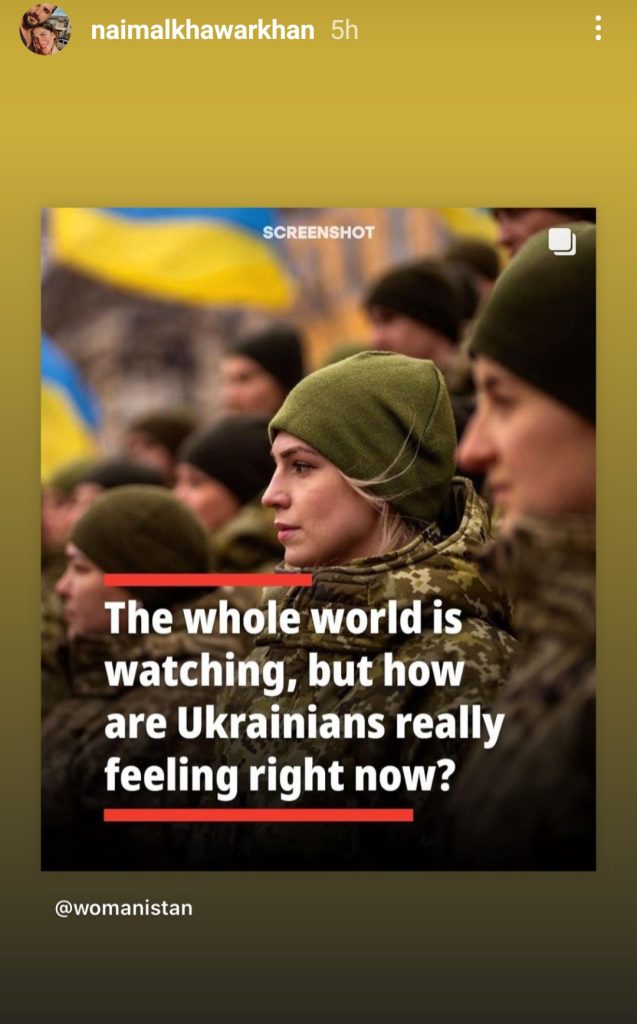 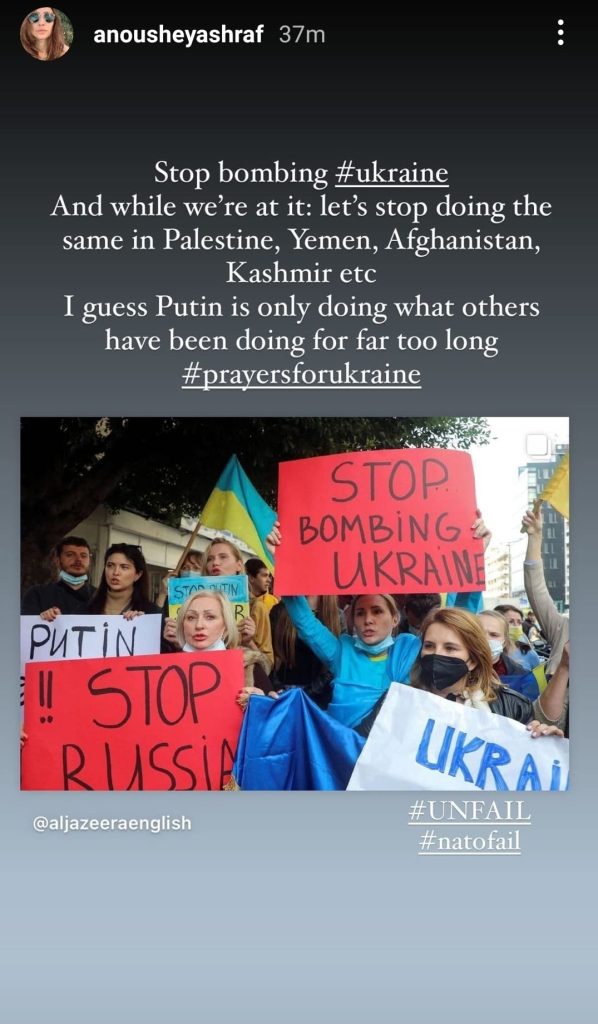 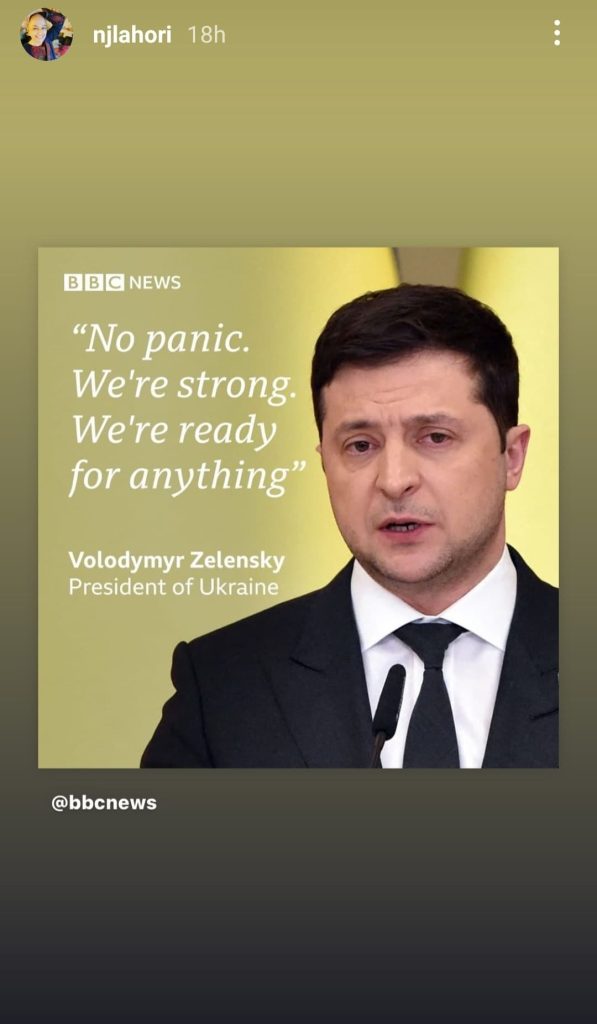 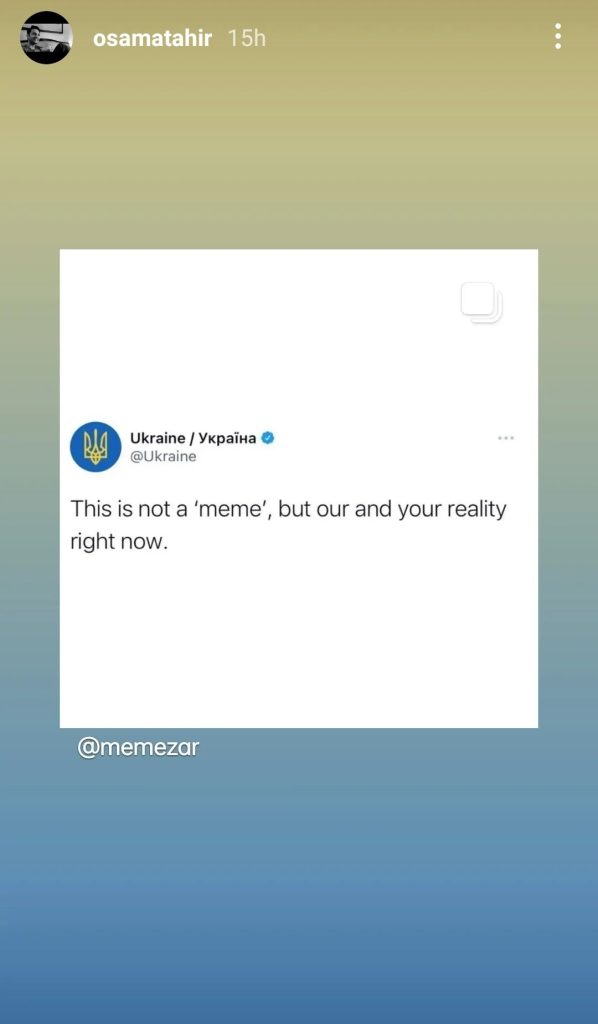 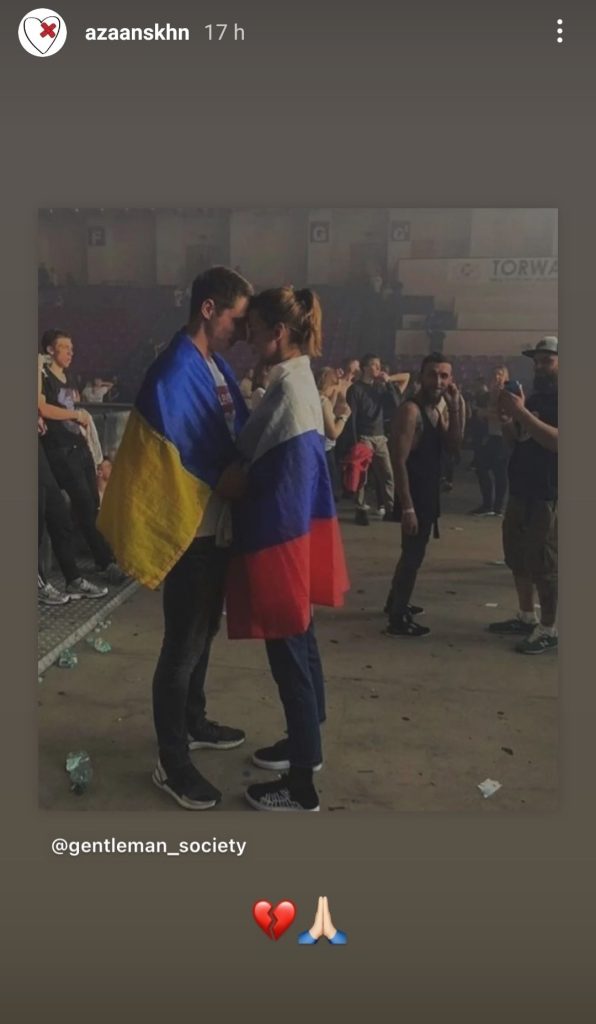 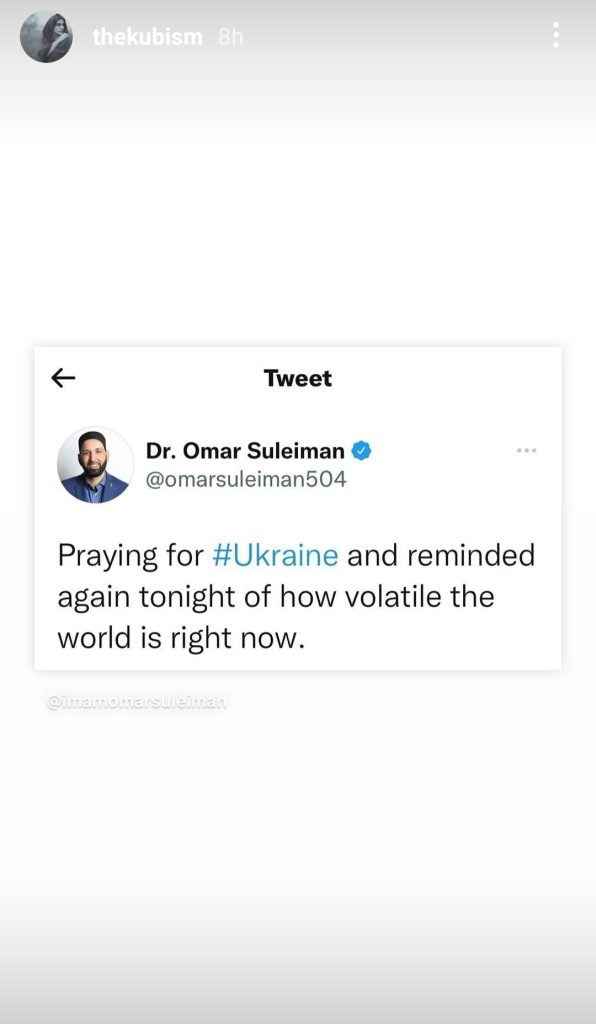 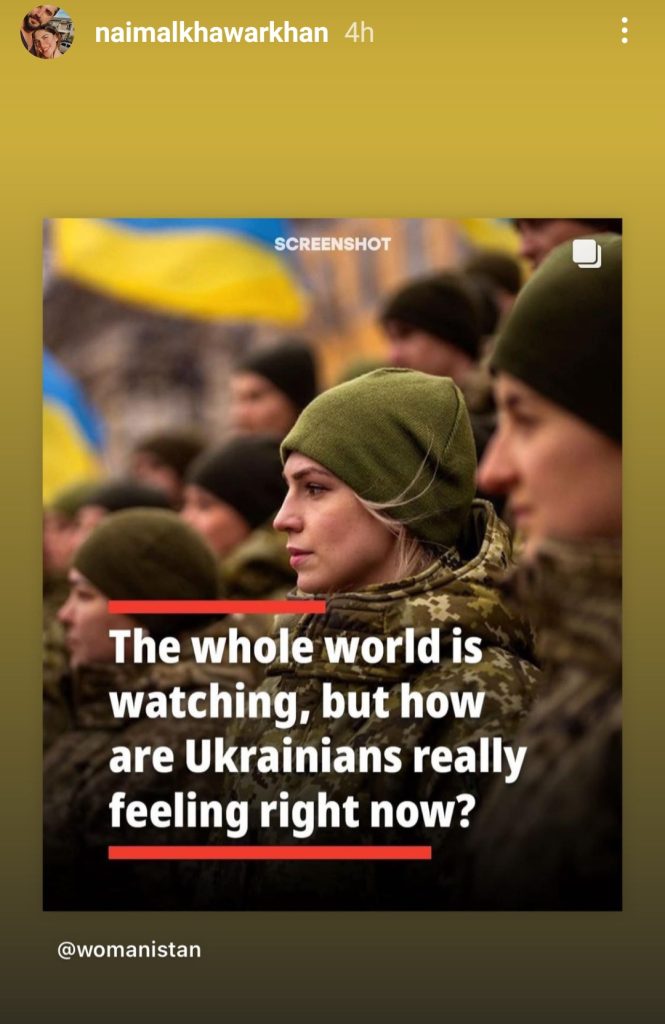