Recently, the top Pakistani celebrities have been spotted at Tuk Tuk March which was performed through the Rickshaw rides. The event was organized by an NGO which started the Special Rickshaws for the people with disabilities.

The event was started with an introduction by Omair Ahmad, who is the Executive Director of NOWPDP followed by a talk-show-style panel discussion hosted by HSY. The TukTuk March panelists included renowned names such as Mahira Khan, Wasim Akram, Fahad Mustafa, Maya Ali, and several others. Featuring approximately 10 celebrities, the program discussed the motive of the TukTuk March and how it gives more chances to people with disabilities. After the speeches, the pioneer of retrofitted rikshaws, Imran Ghanchi joined the stage to tell his story and how he developed rikshaws that are now available for people with disabilities.

They introduced the rickshaw and instructed about them . The actors also joined the Rickshaw ride. NOWPDP’s trainees who drove in the rikshaws and gave the ‘Friends of NOWPDP’ their rikshaw-themed colored bandannas too as gifts . After being presented with their bandanas, the celebrities were then invited to pledge to a NOWPDP project of choice. This was followed by a tuk-tuk drive around People’s Square Karachi.

HSY has previously collaborated with NOWPDP on various events, aiming to inspire and empower people with disabilities. The fashion icon has a rich history working alongside the organization, further supporting their cause. He has stood steadfast in promoting the NOWPDP mandate of inclusivity and has visited the NOWPDP House on several occasions to give motivational sessions. Now, as their official goodwill ambassador, he continues to put his best foot forward to help persons with disabilities. 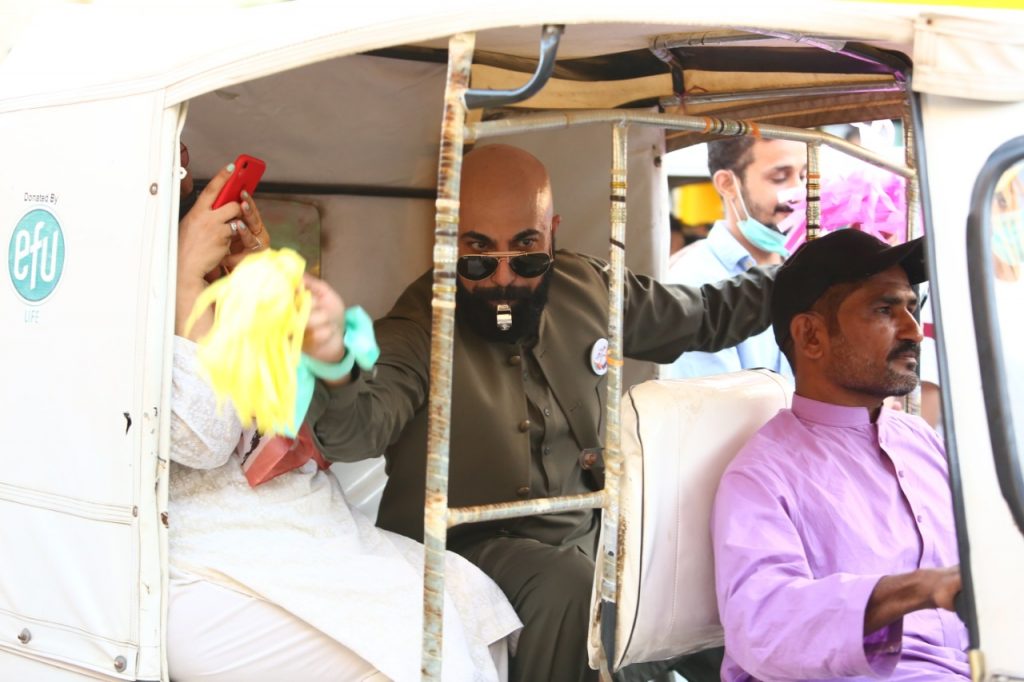 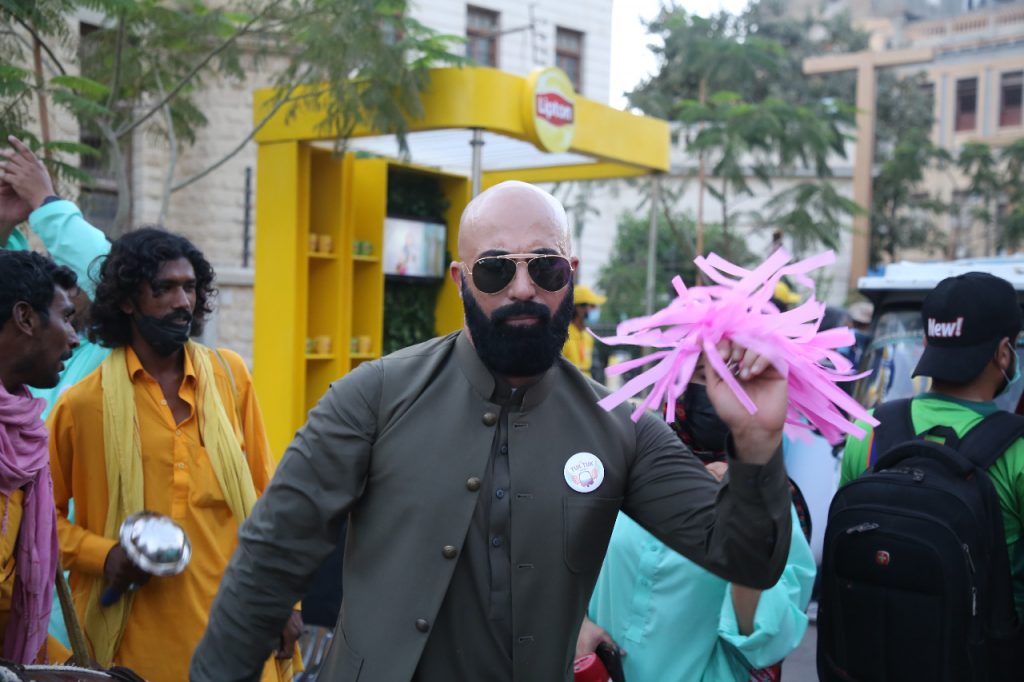 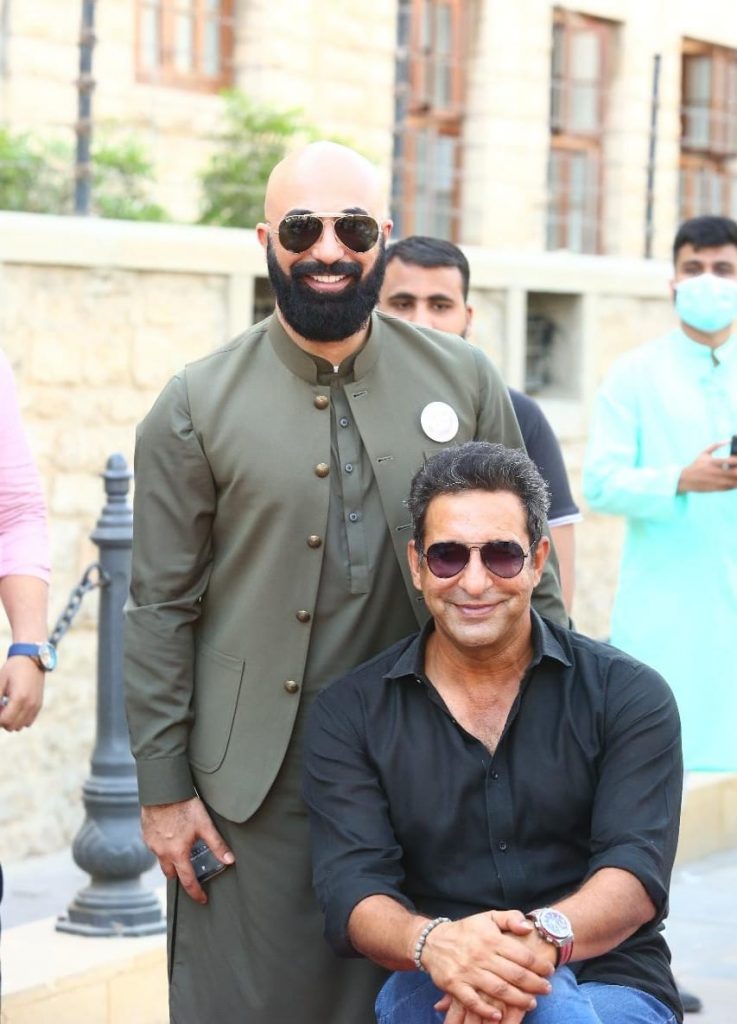 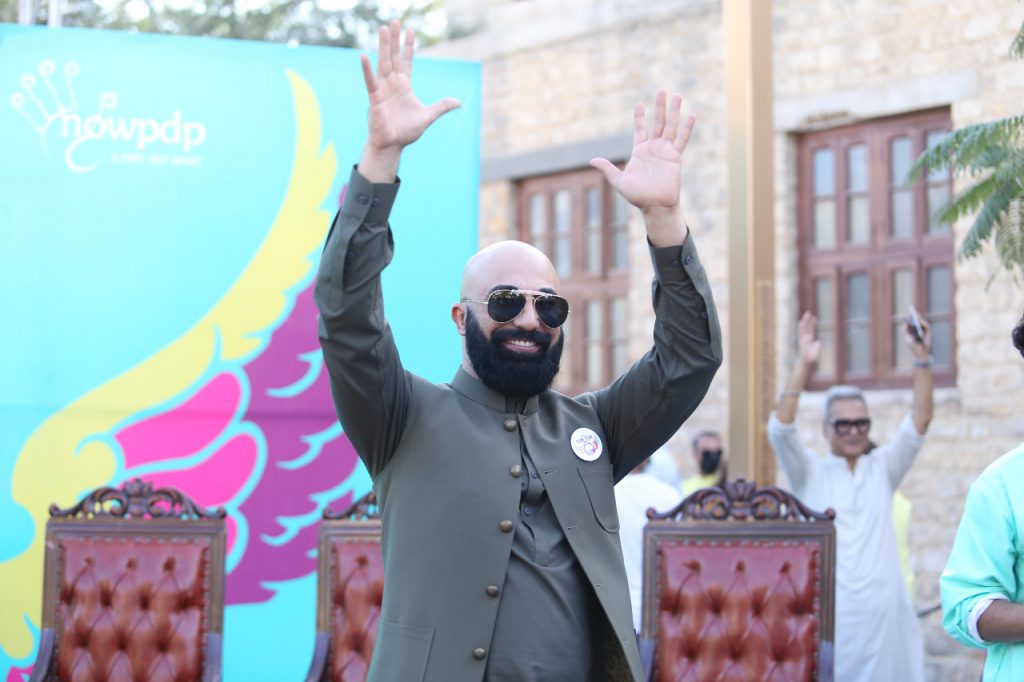 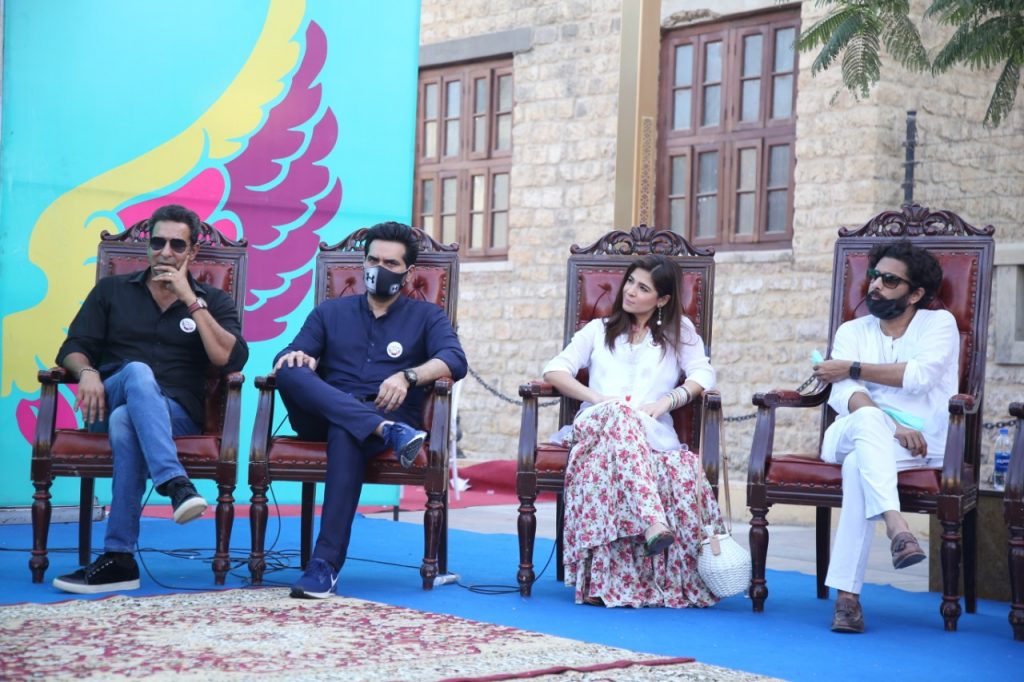 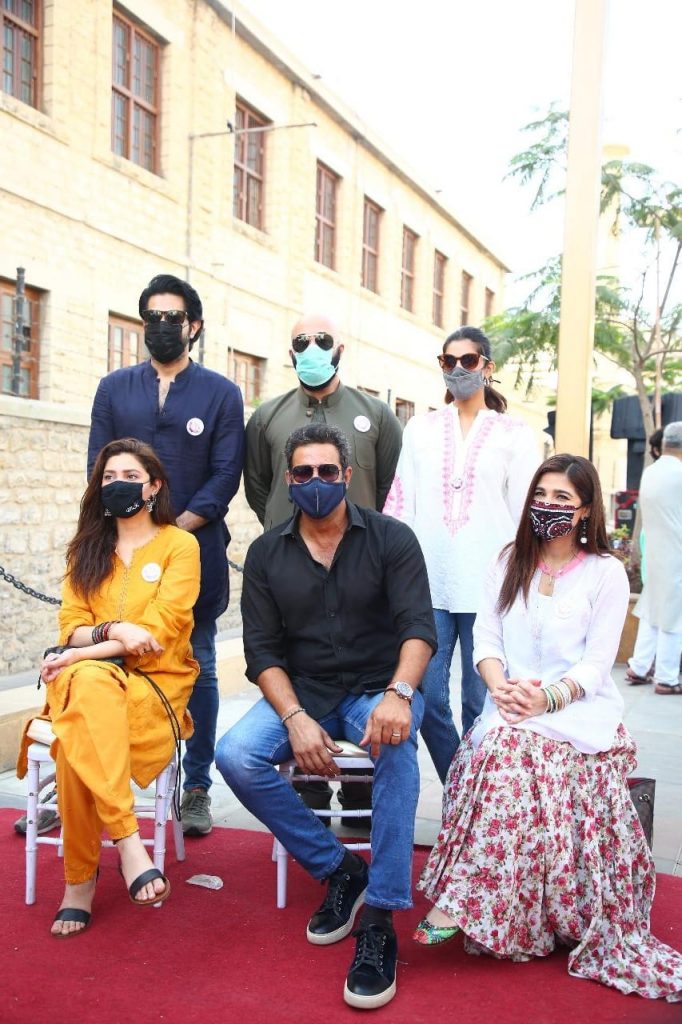 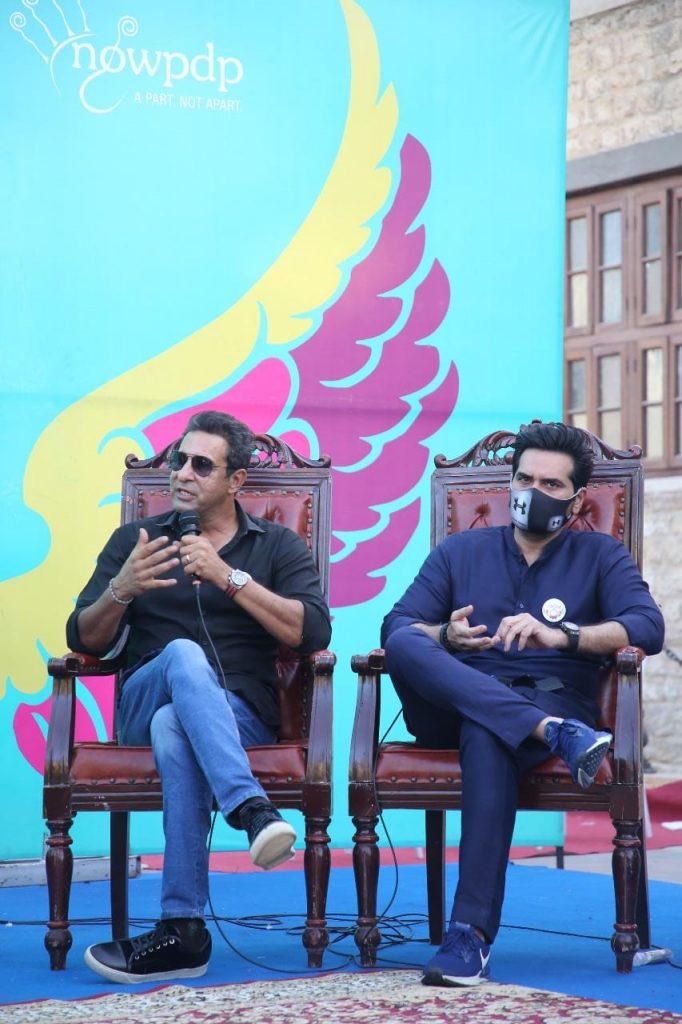 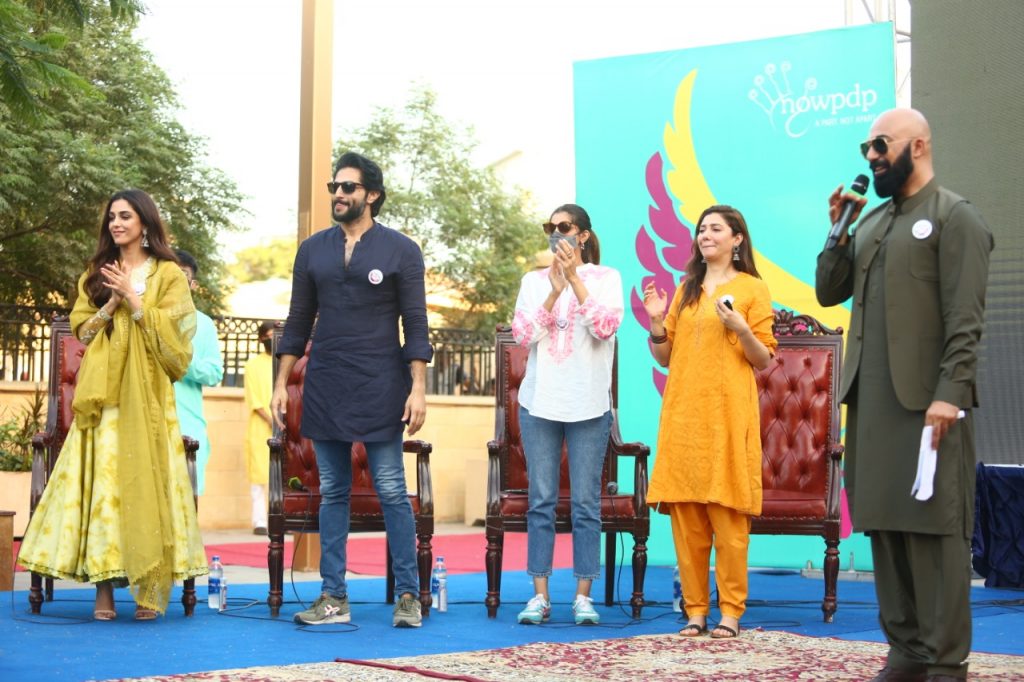 A lot of celebrities including Sanam Saeed, Mahira Khan, Feroze Khan ,Bilal Ashraf, HSY, Humayun Saeed, Maya Ali, Ayesha Omar and many more were spotted at the March. The reason o March was to strengthen the special people.

The celebrities also spoke on the event. 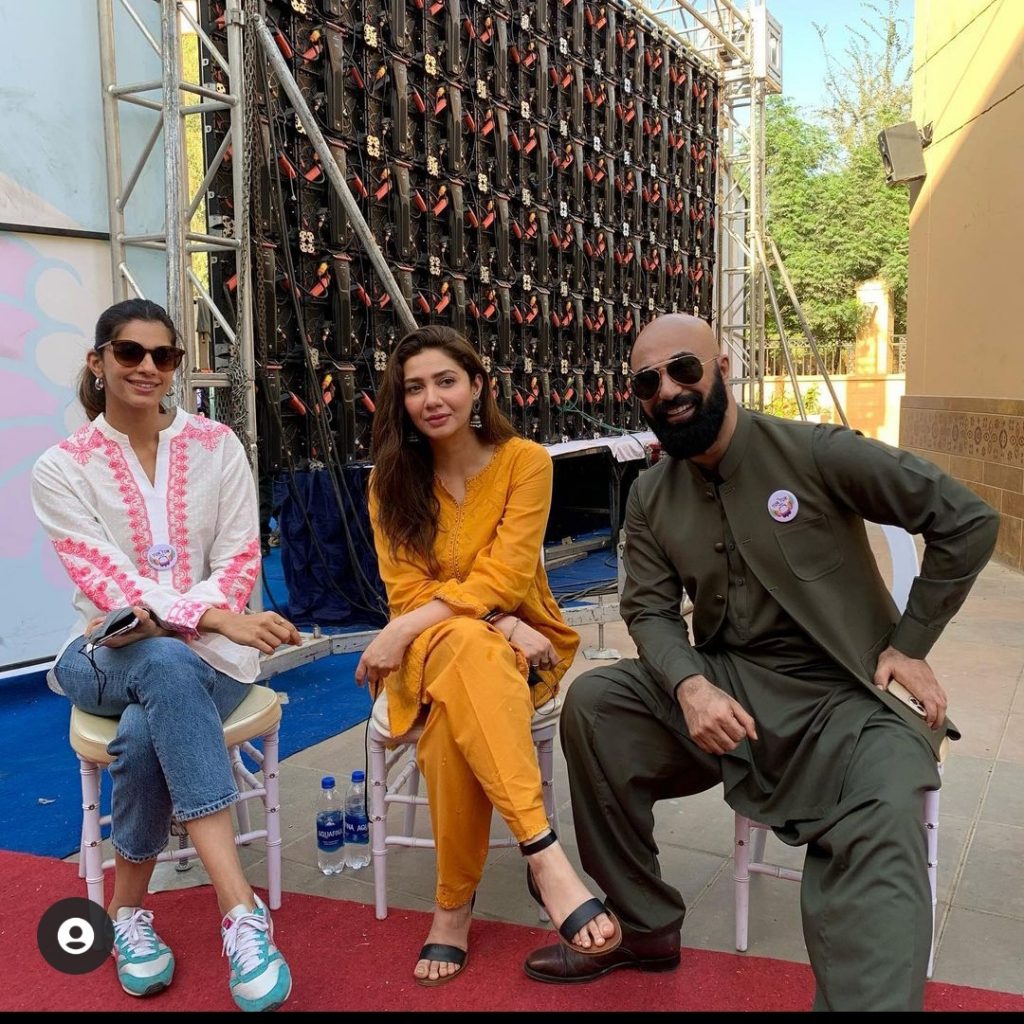 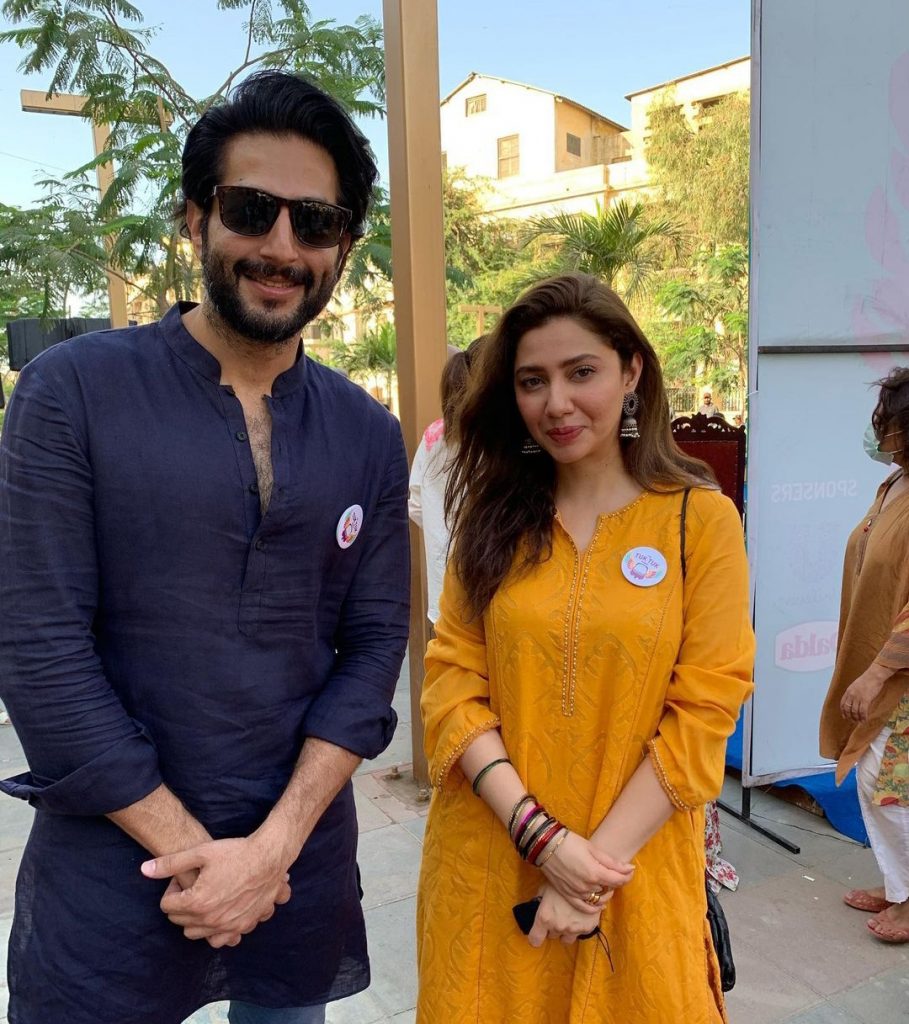 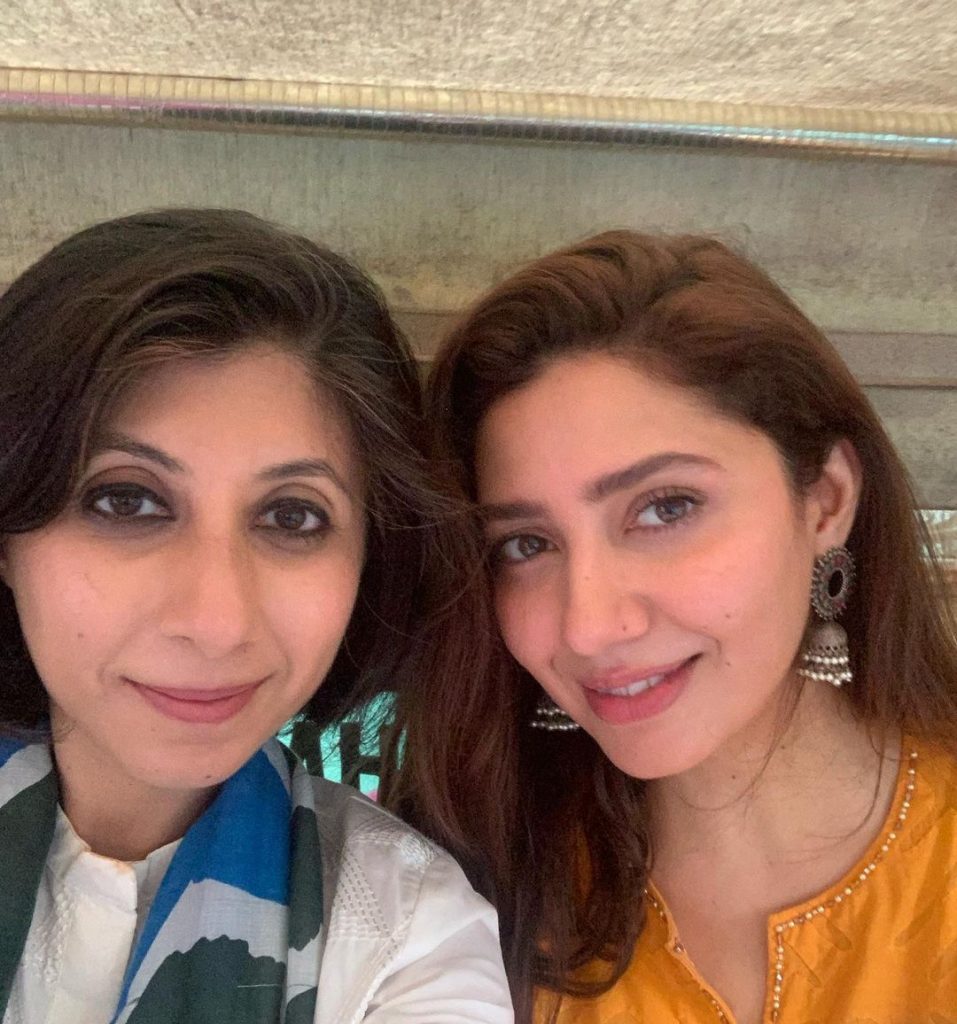 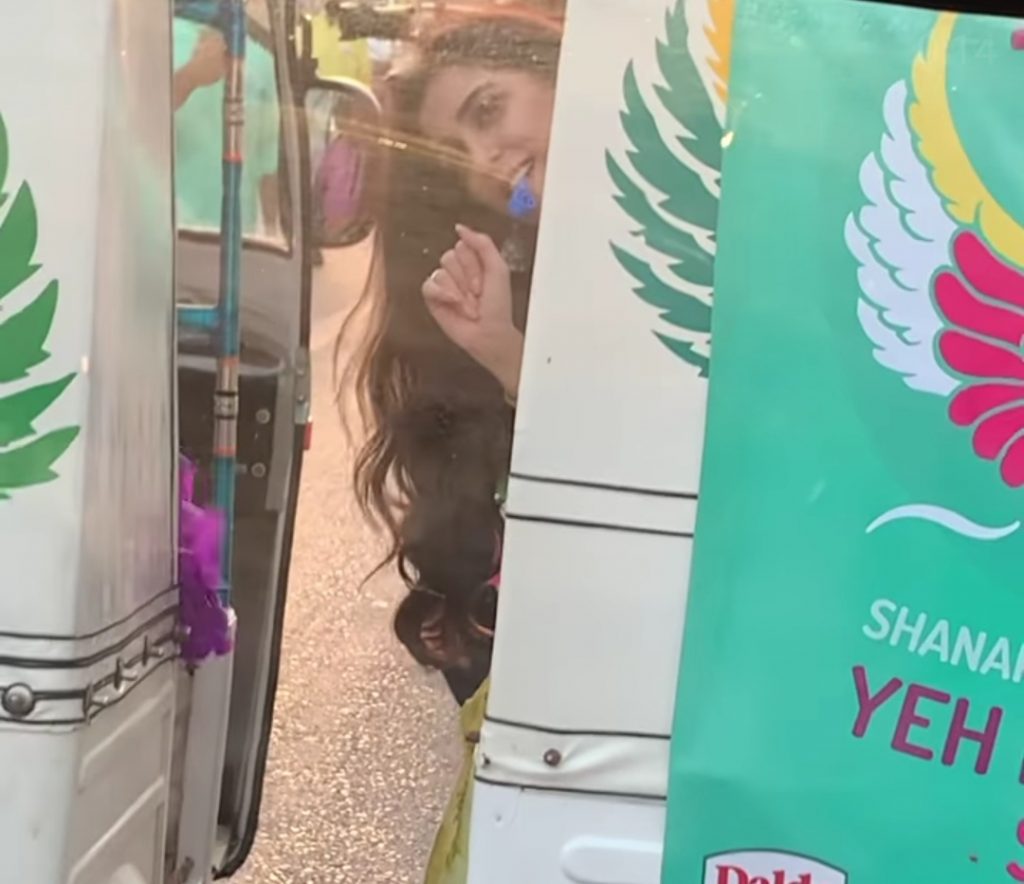 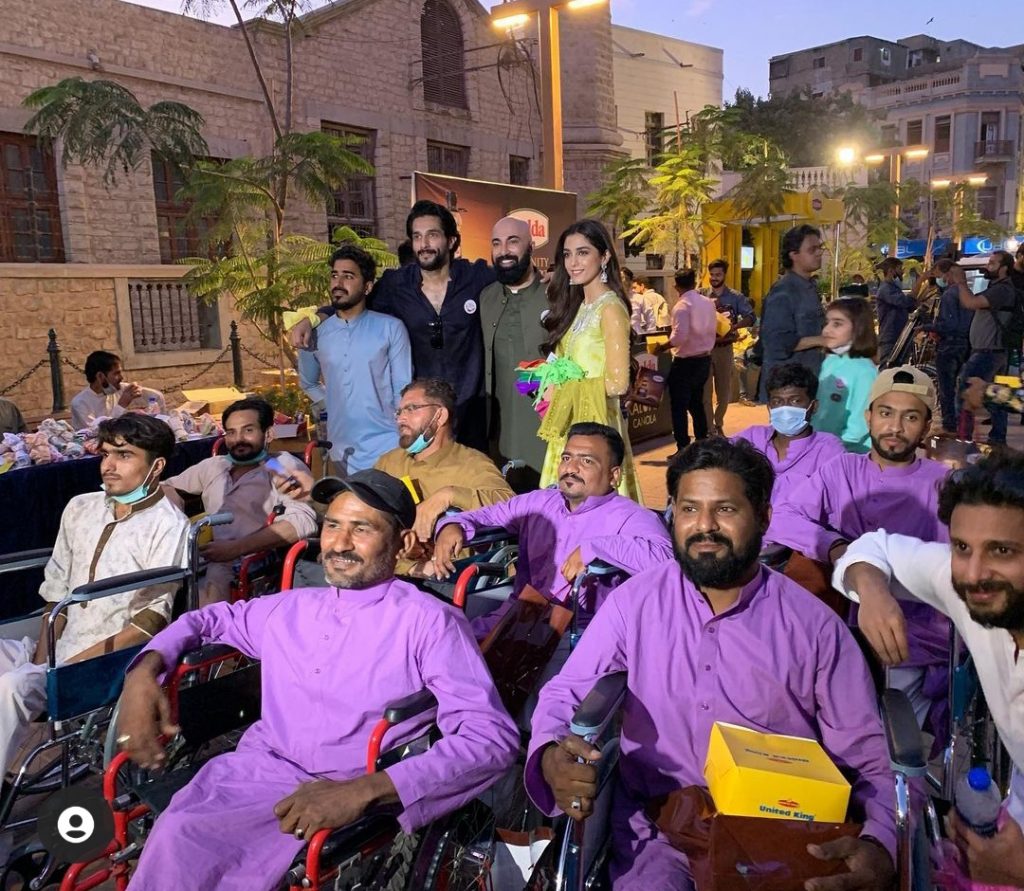 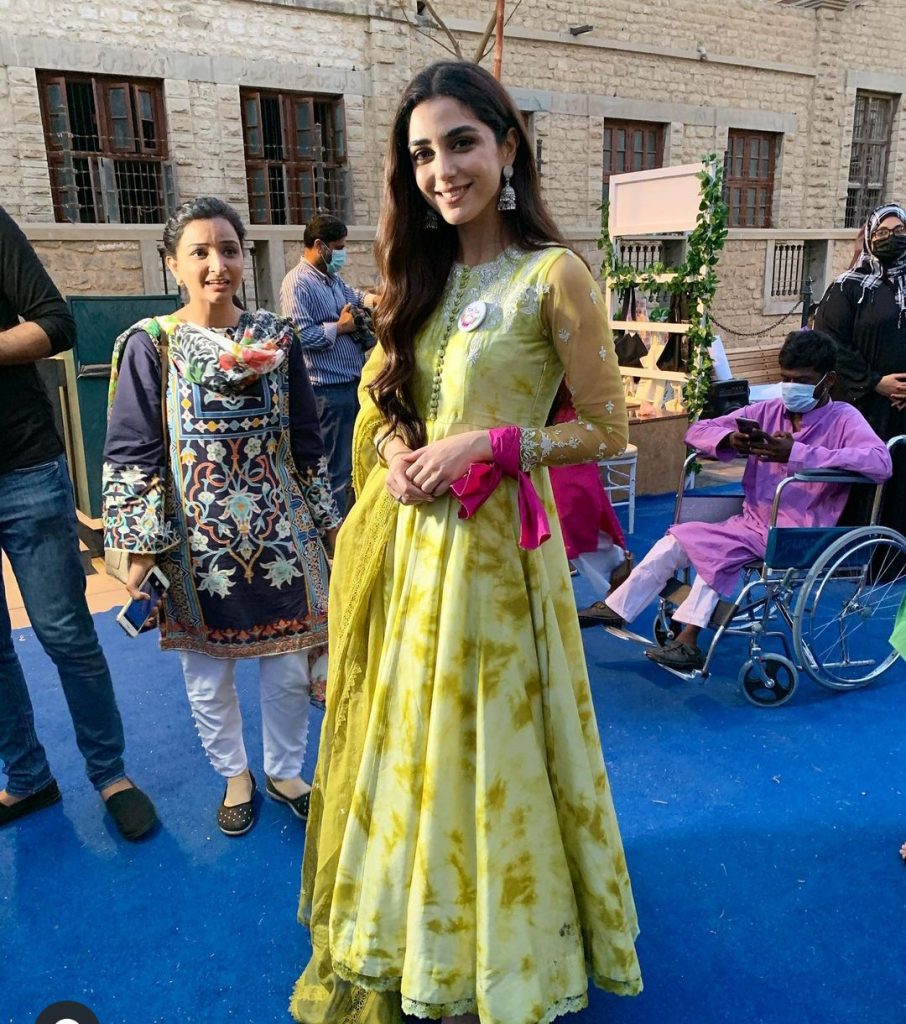 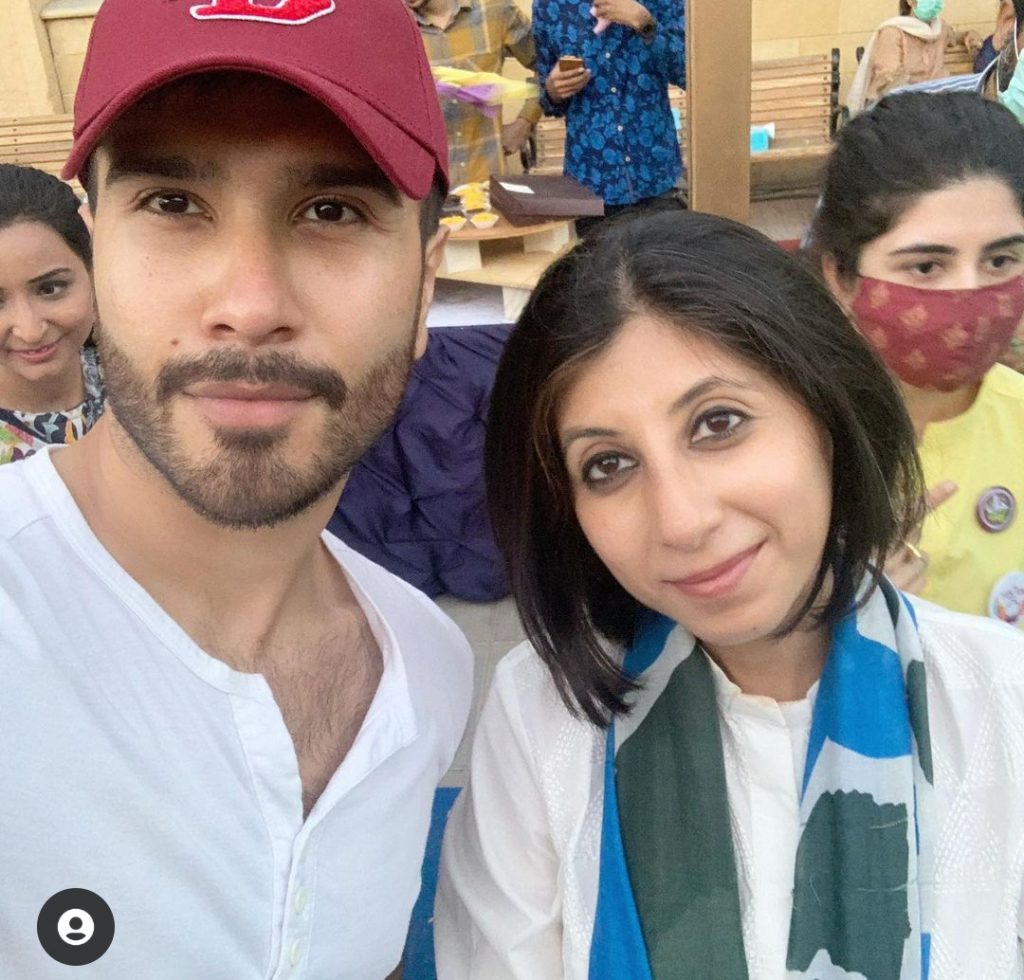 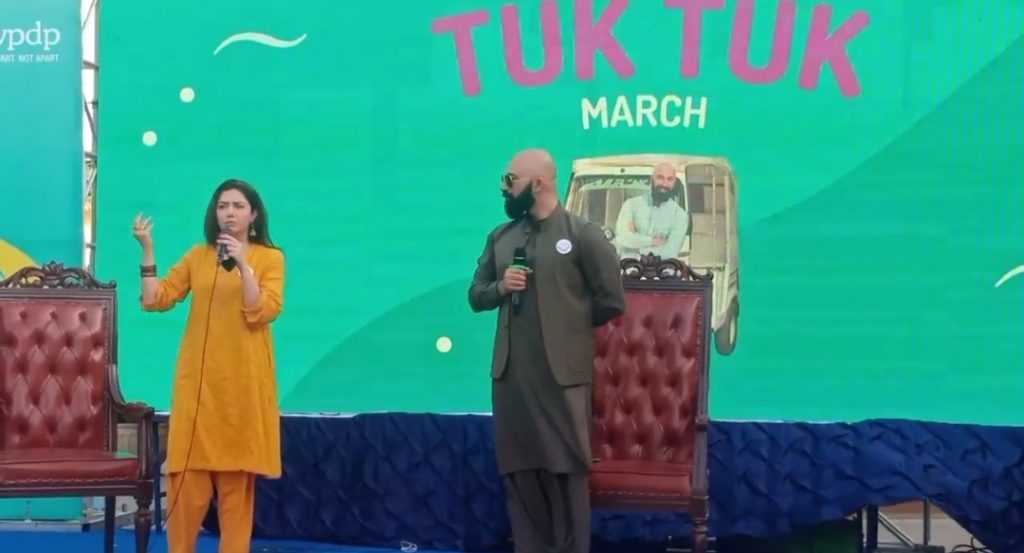 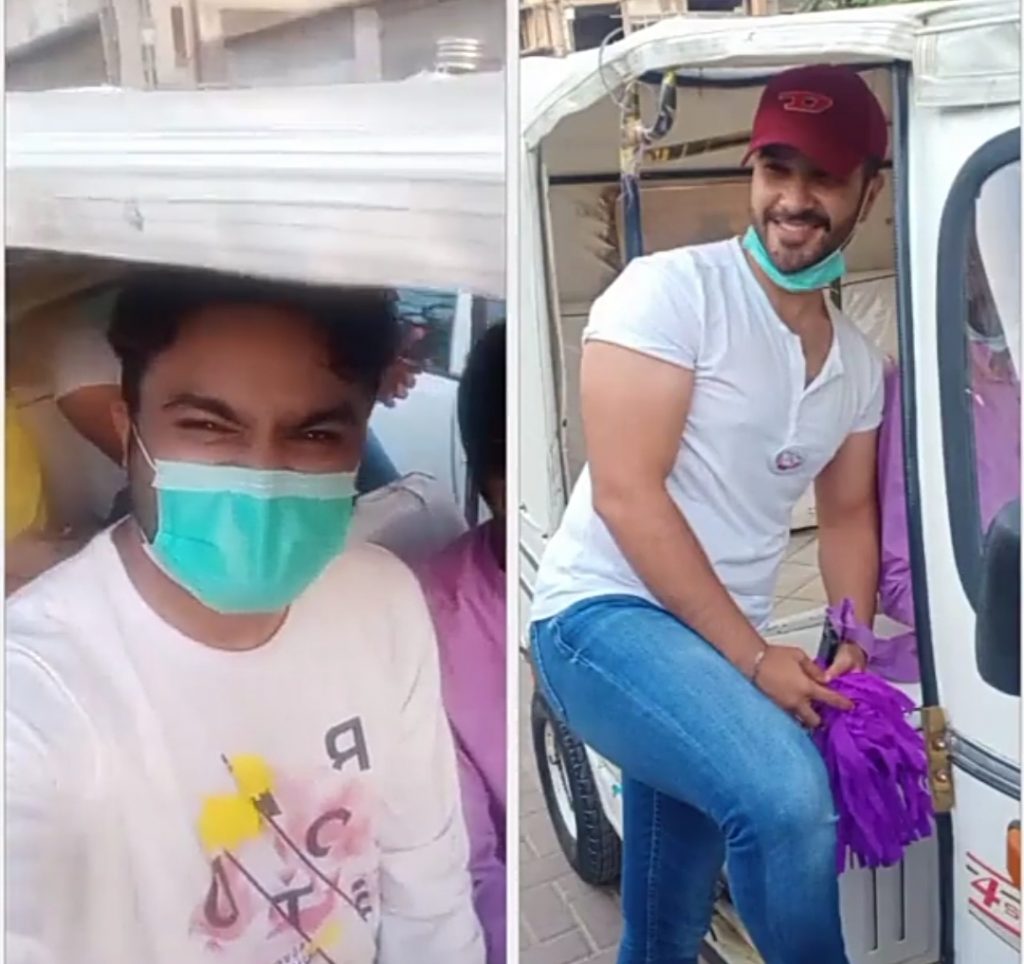 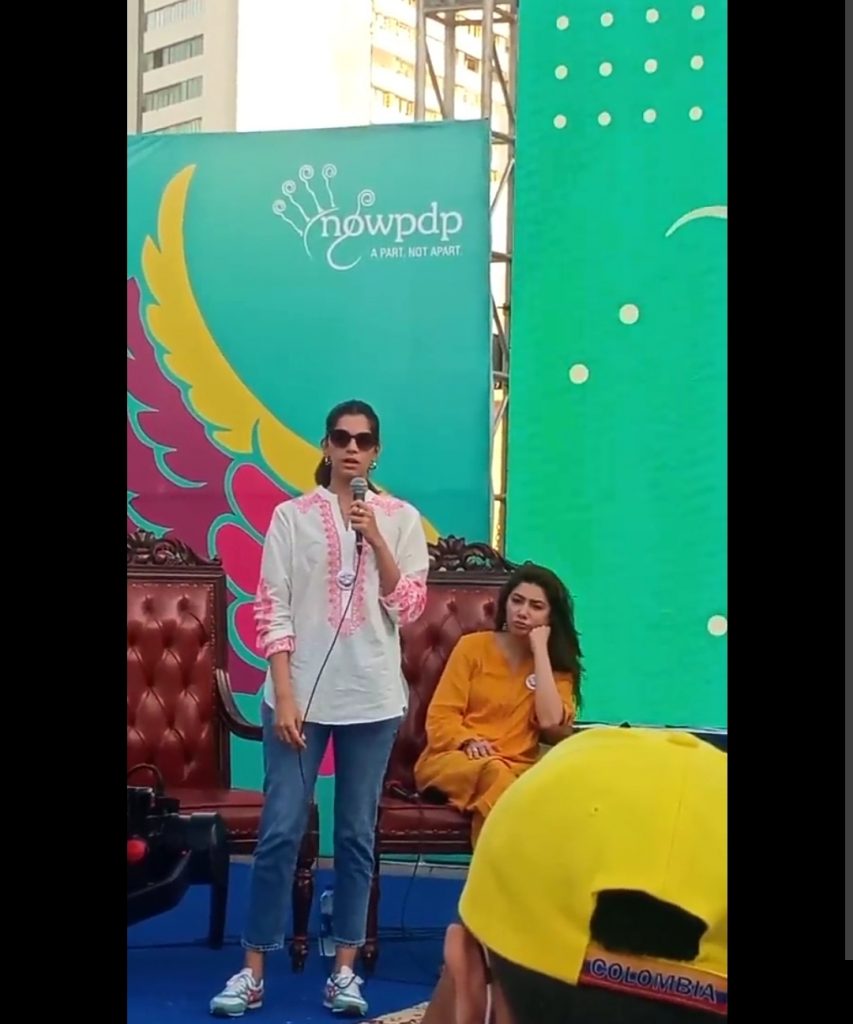 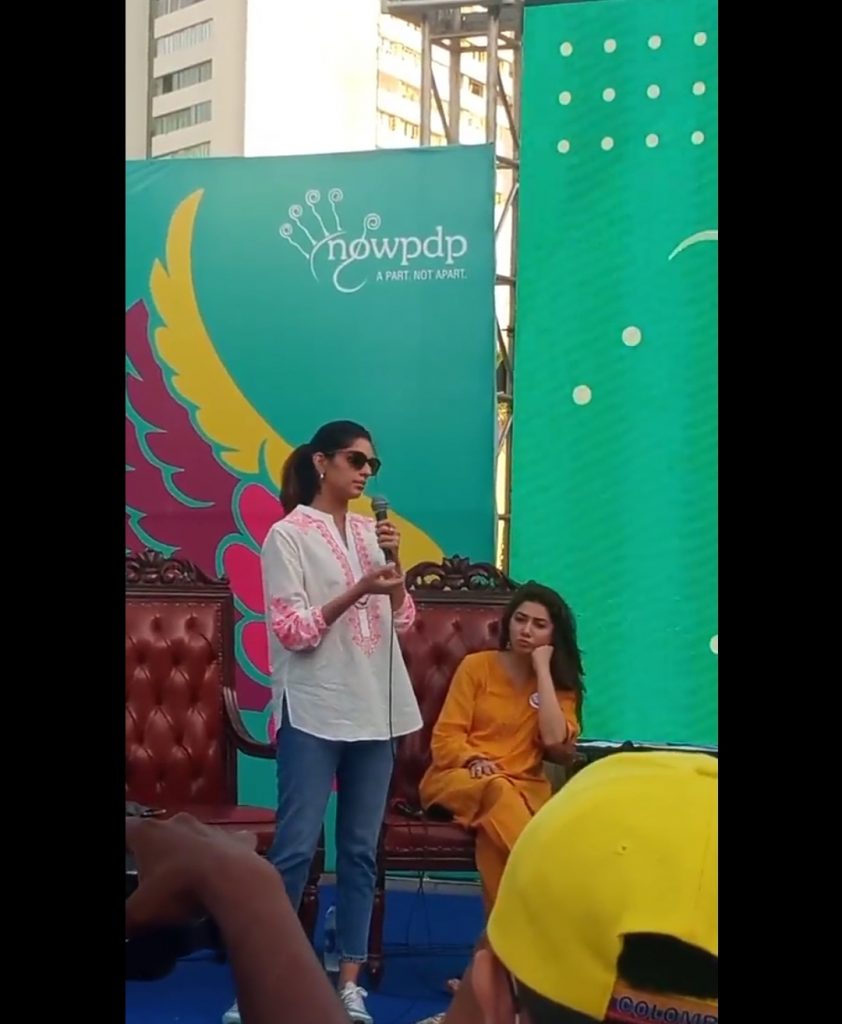 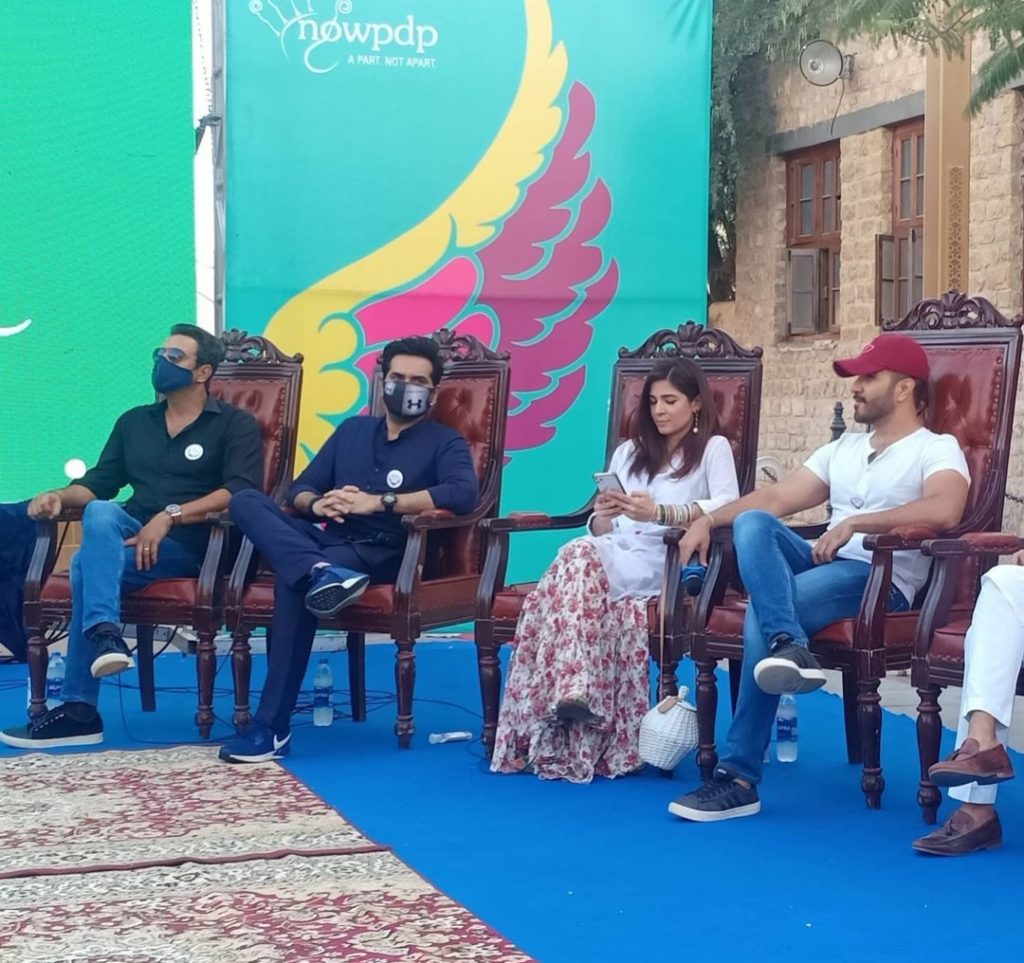