Urwa Hocane is a Pakistani model and actress. she made her film debut in the 2014 romantic comedy Na Maloom Afraad. Hocane made her acting debut with a leading role in a romantic drama Meri Ladli alongside Ahsan Khan and Sajal Ali. She later appeared in serials such as Kahi Un Kahi, and Madiha Maliha. she portrayed a girl subjected to family pressures and a forced wedding in Marasim.

She made her film debut in the 2014 romantic comedy Na Maloom Afraad opposite Fahad Mustafa, Mohsin Abbas Haider, and Javed Sheikh. The film received generally positive reviews, and she was praised for her performance. In January 2019, Hocane announced her first project as a producer, a romantic film with husband Farhan Saeed titled Tich Button Which will be released soon. 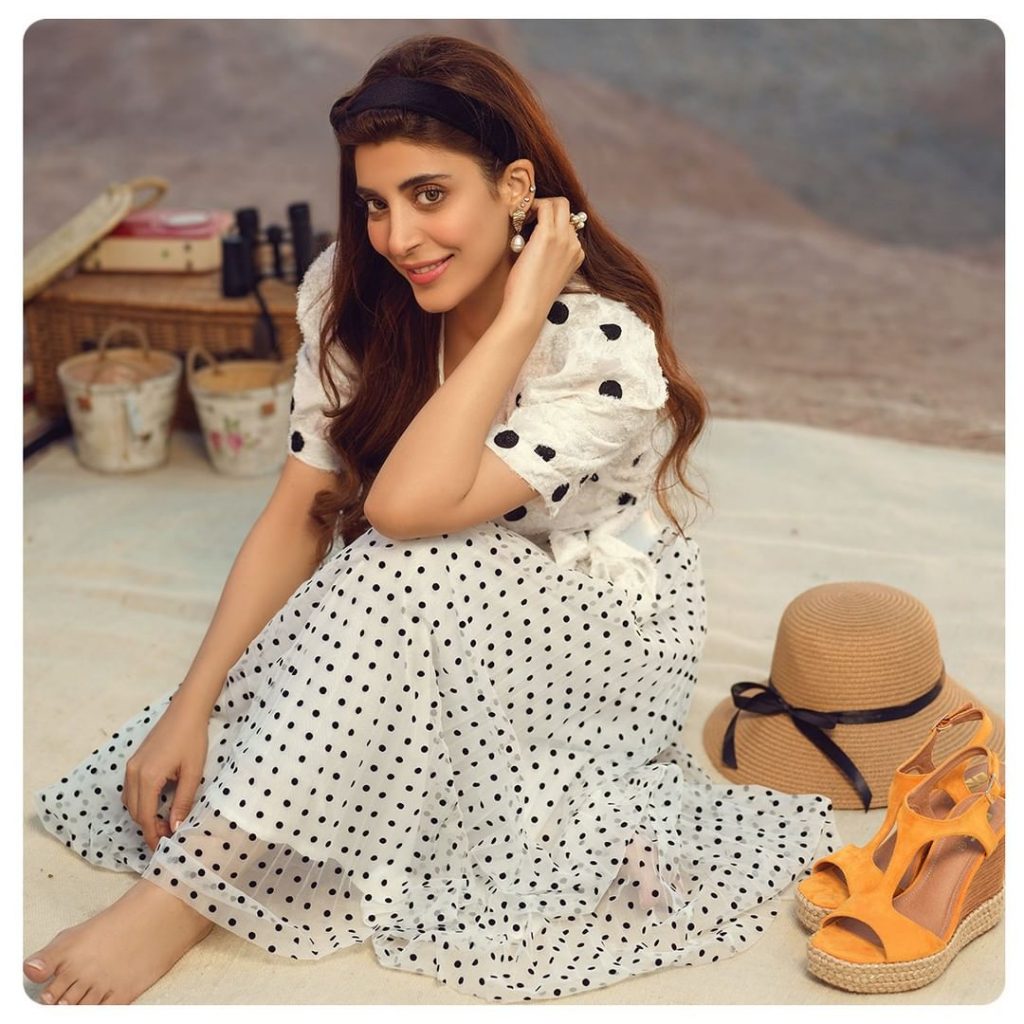 Urwa has appeared in a Bridal Shoot for Sadya’s Bridal Salon. She is wearing gorgeous jewelry by Hanif Jewellers and wearing an ethereal ensemble by Nickie Nina. The stunning photography for the shoot is done by Azeem Sani. Let’s check out how gorgeous is she looking. 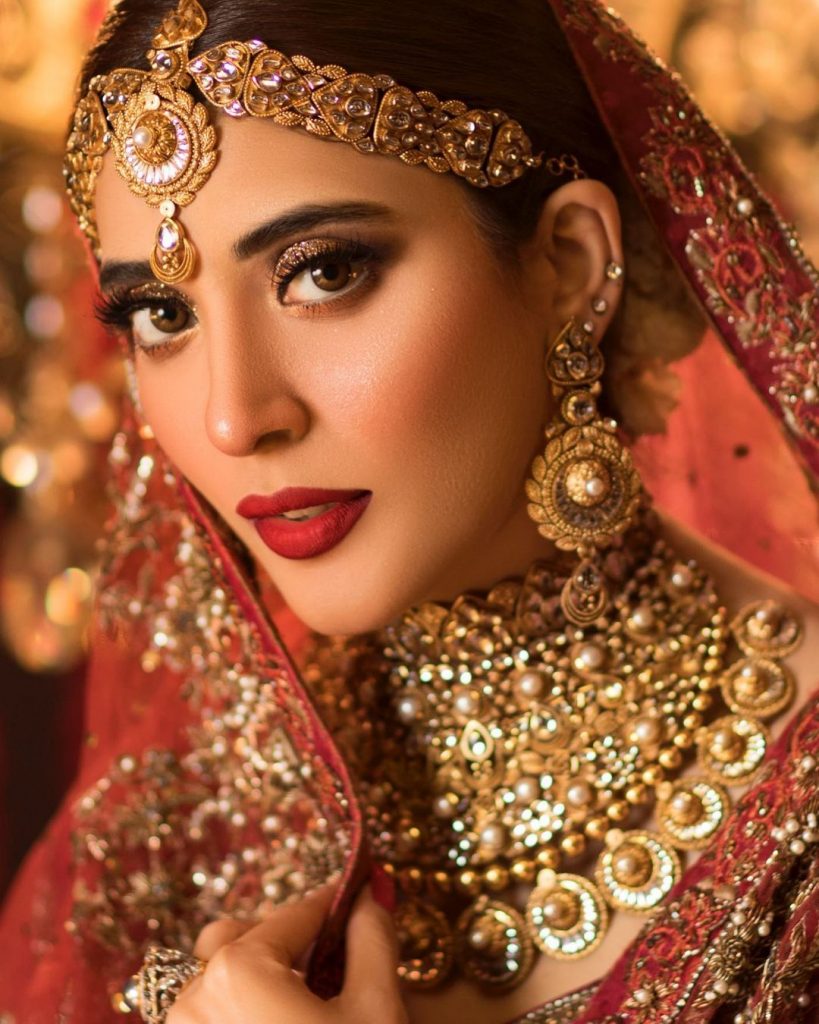 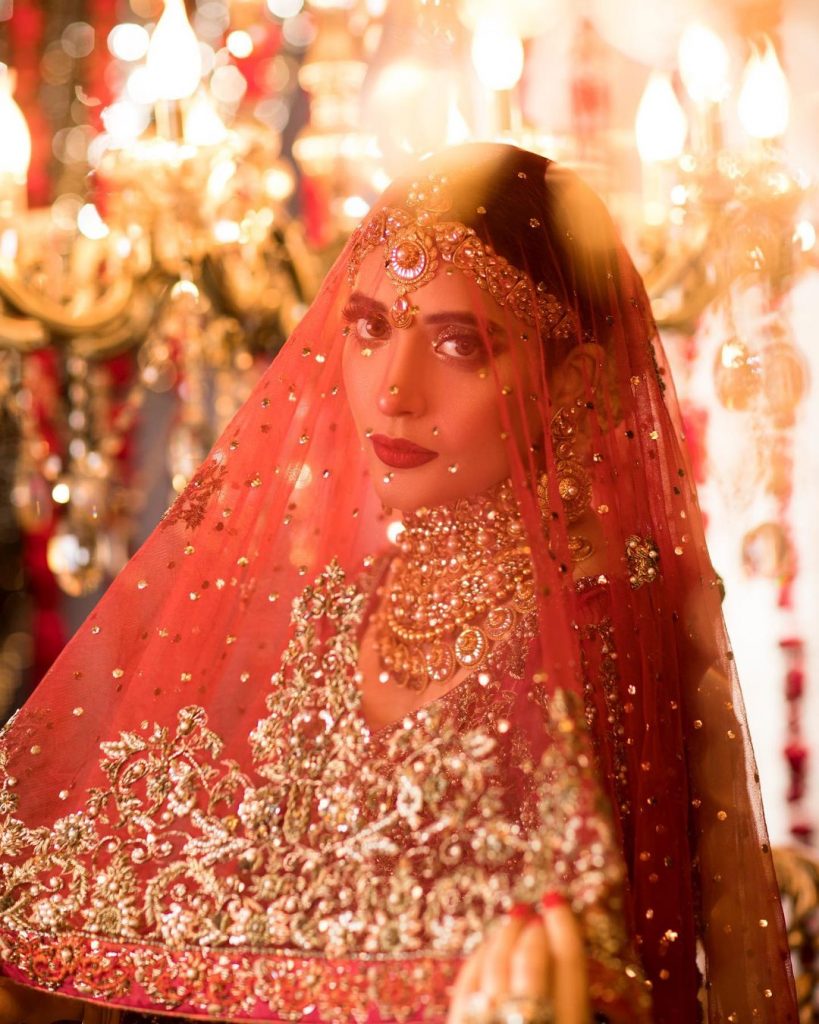 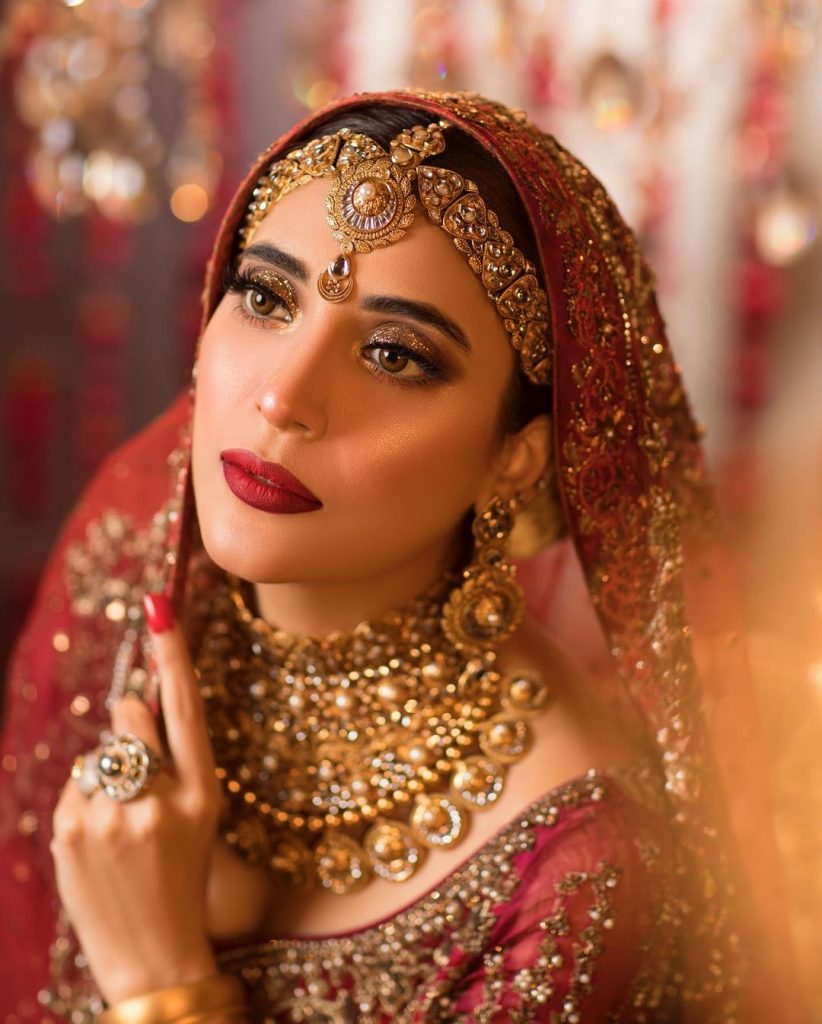 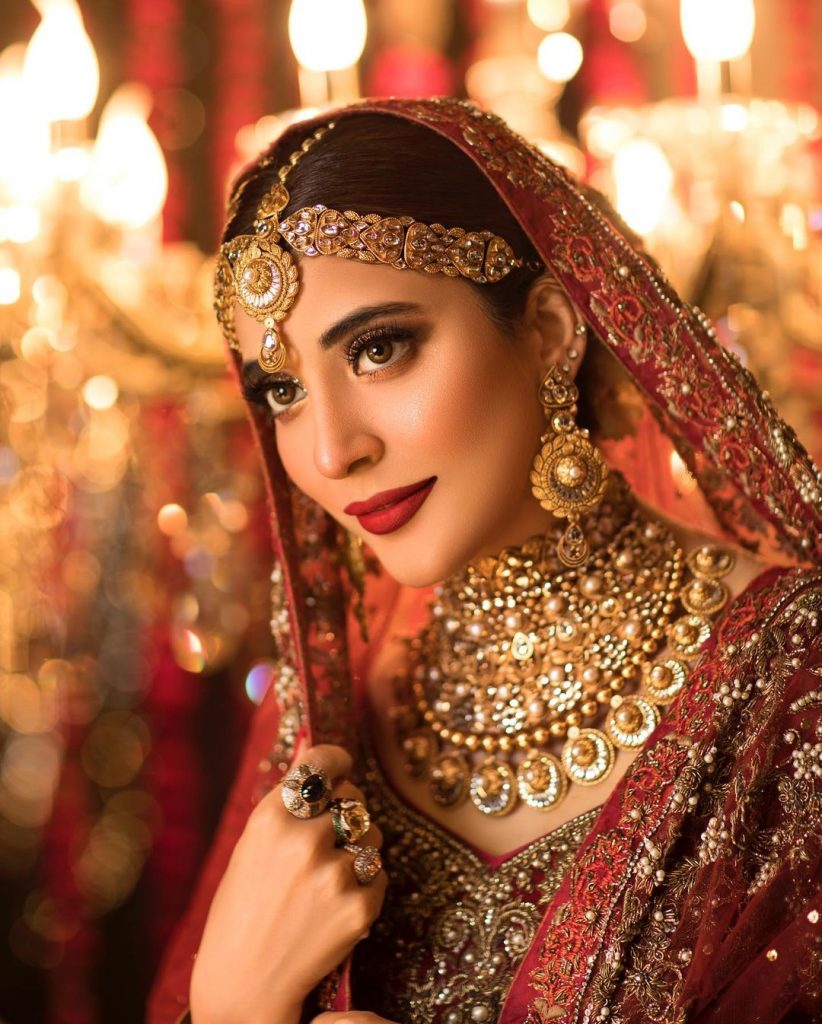 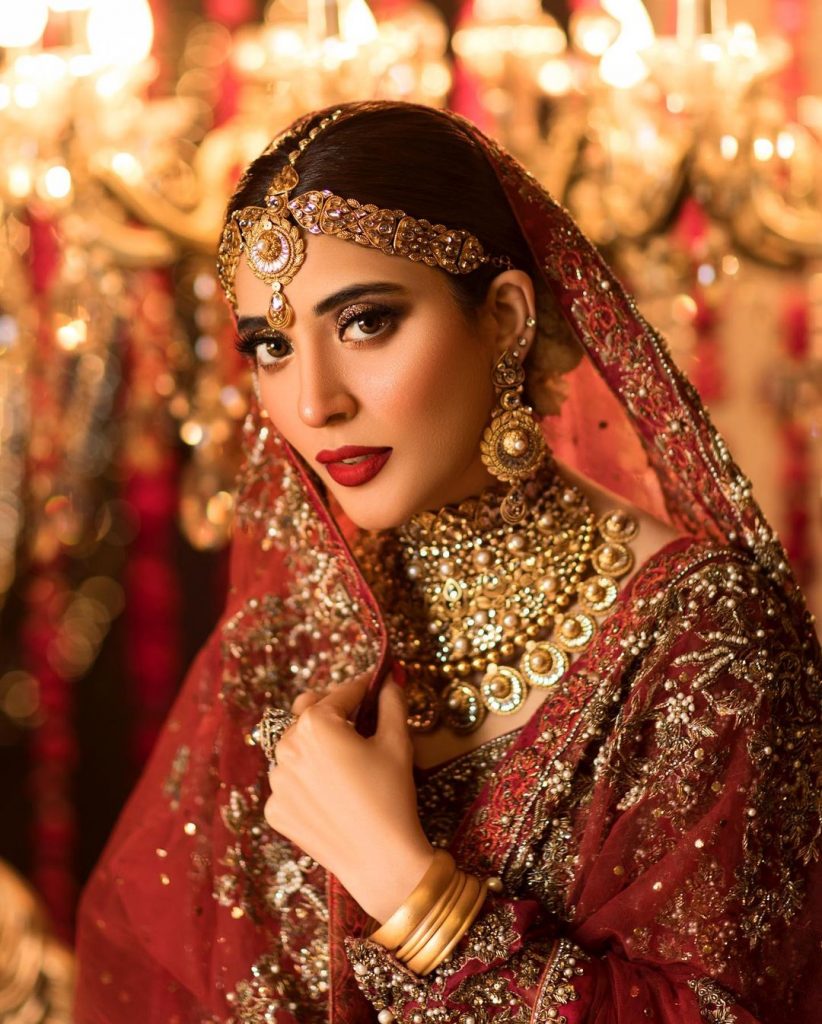 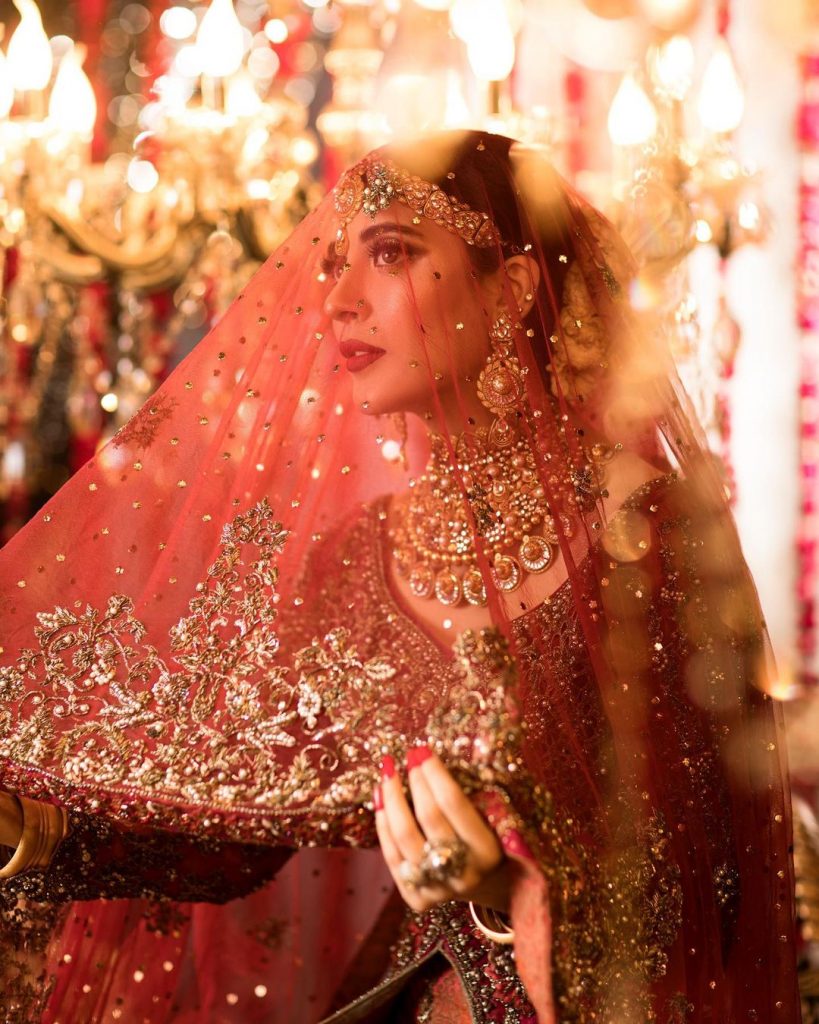