FIFA World Cup 2022 has just ended in Qatar, yesterday. The Grand FIFA World Cup was the biggest event of the year. A lot of international celebrities went to Qatar to witness the World Cup Football matches. Final was the most talked about day of Football World Cup. 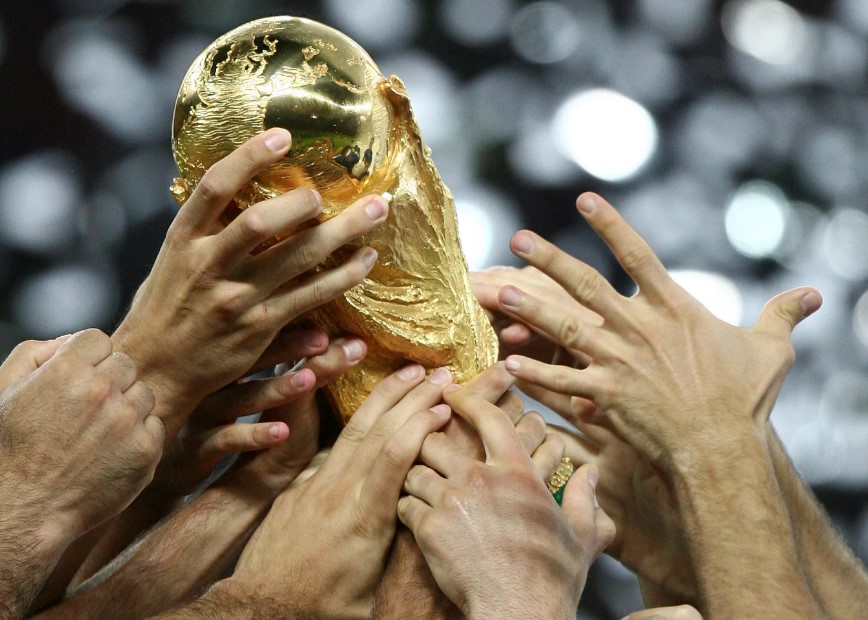 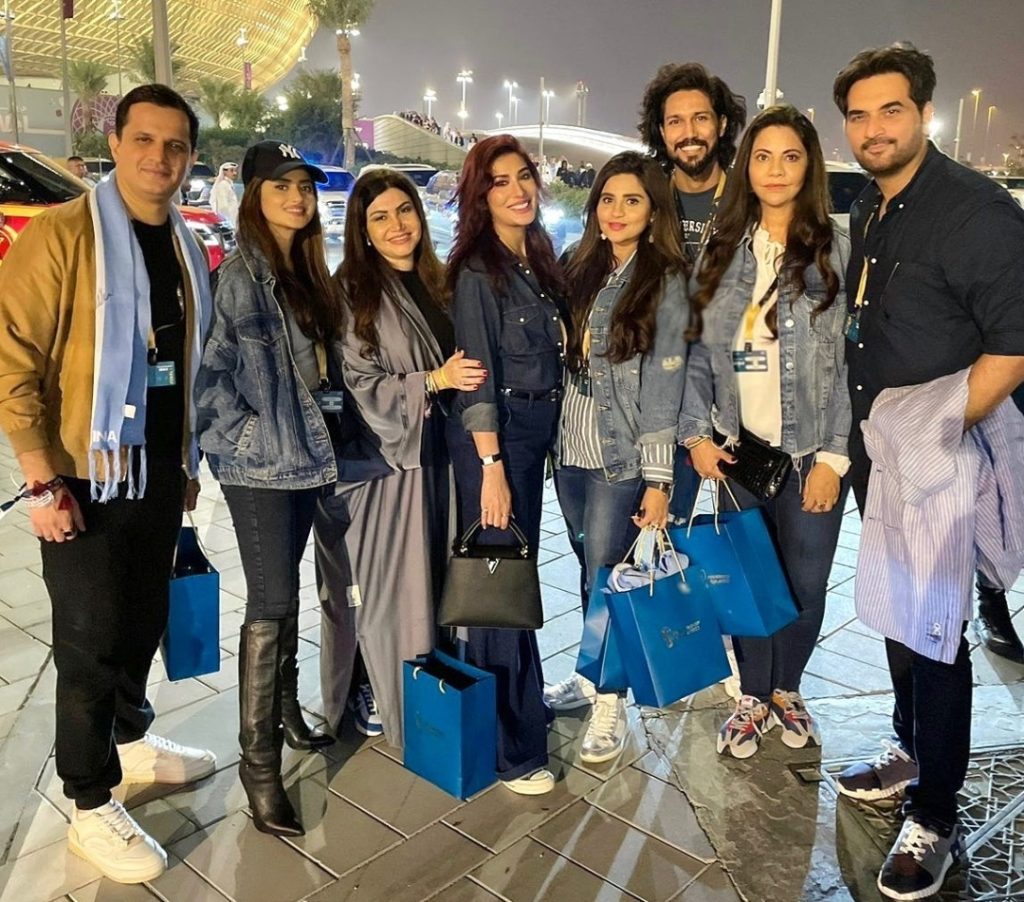 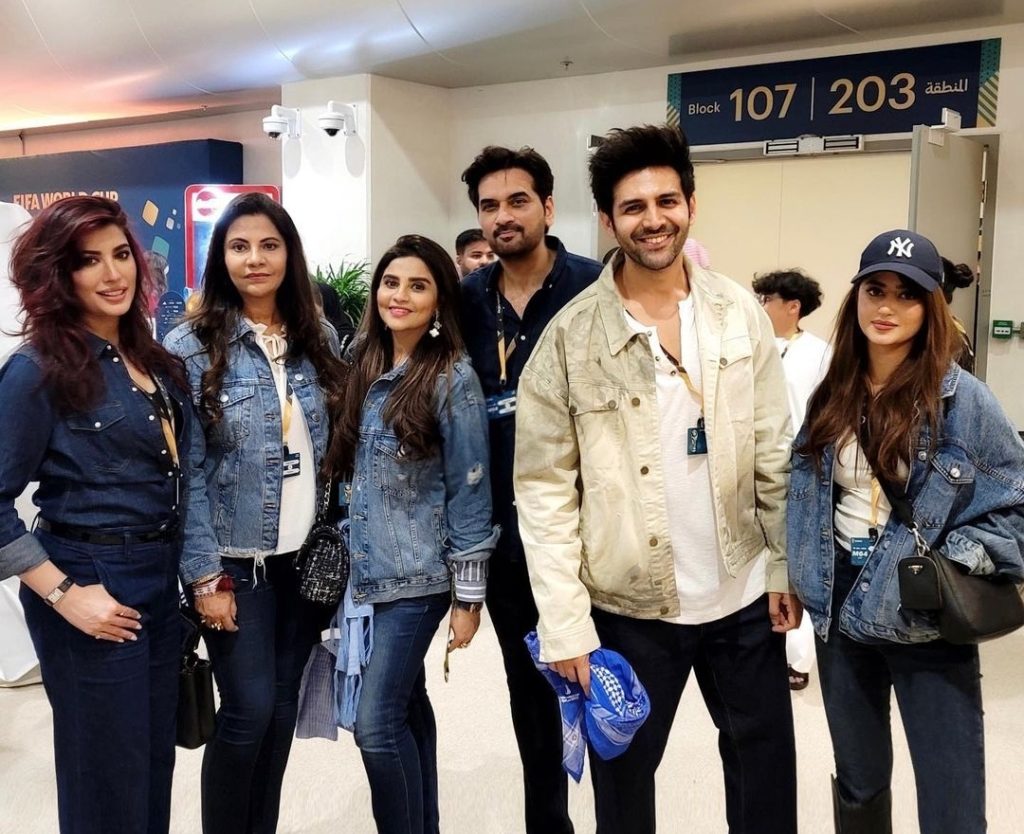 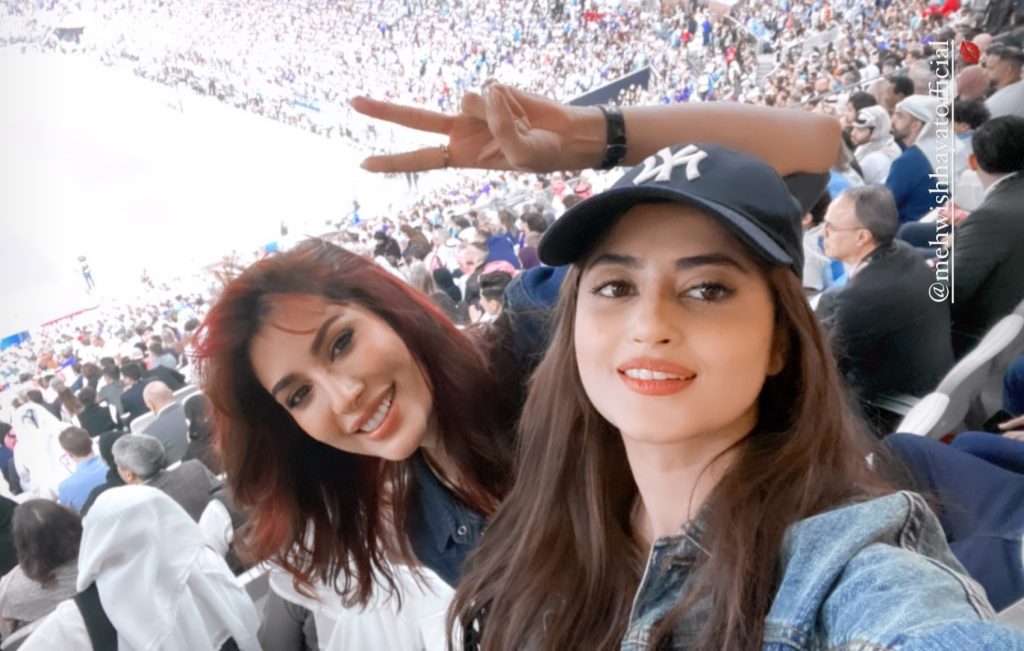 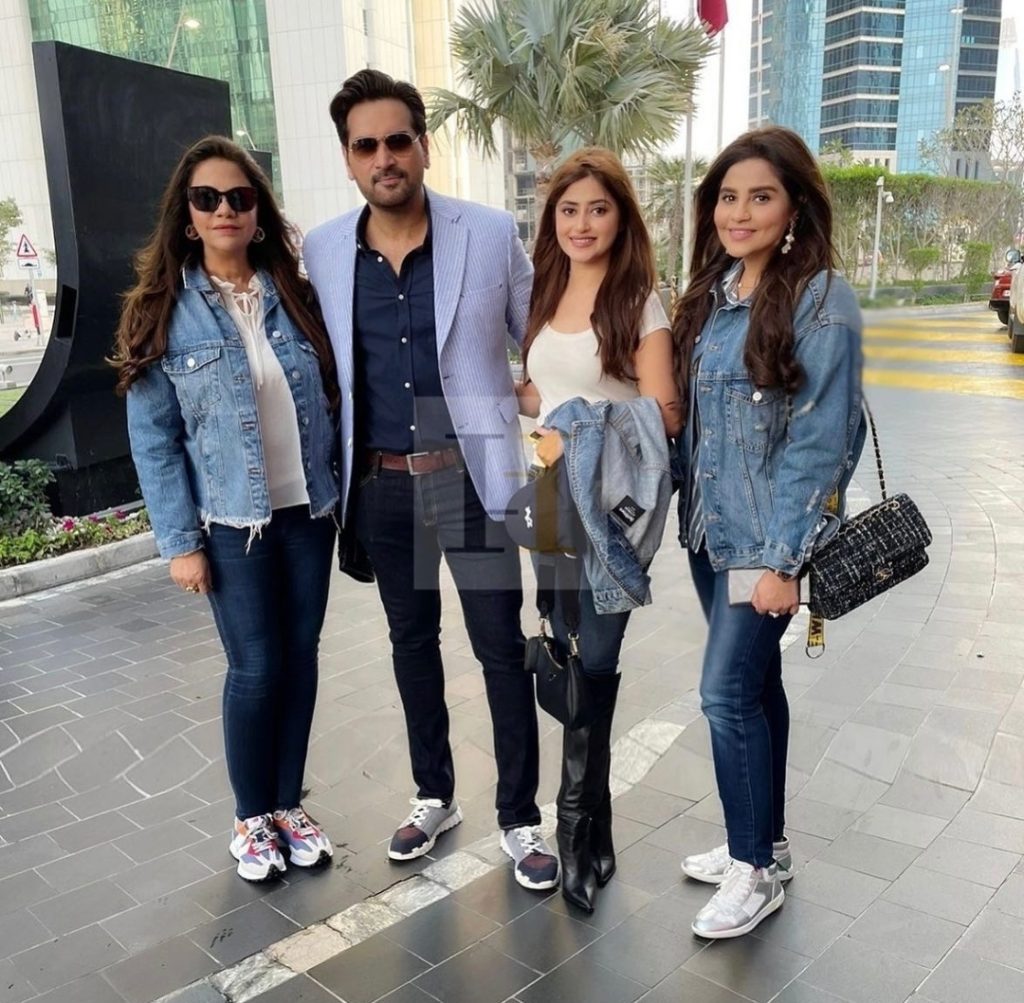 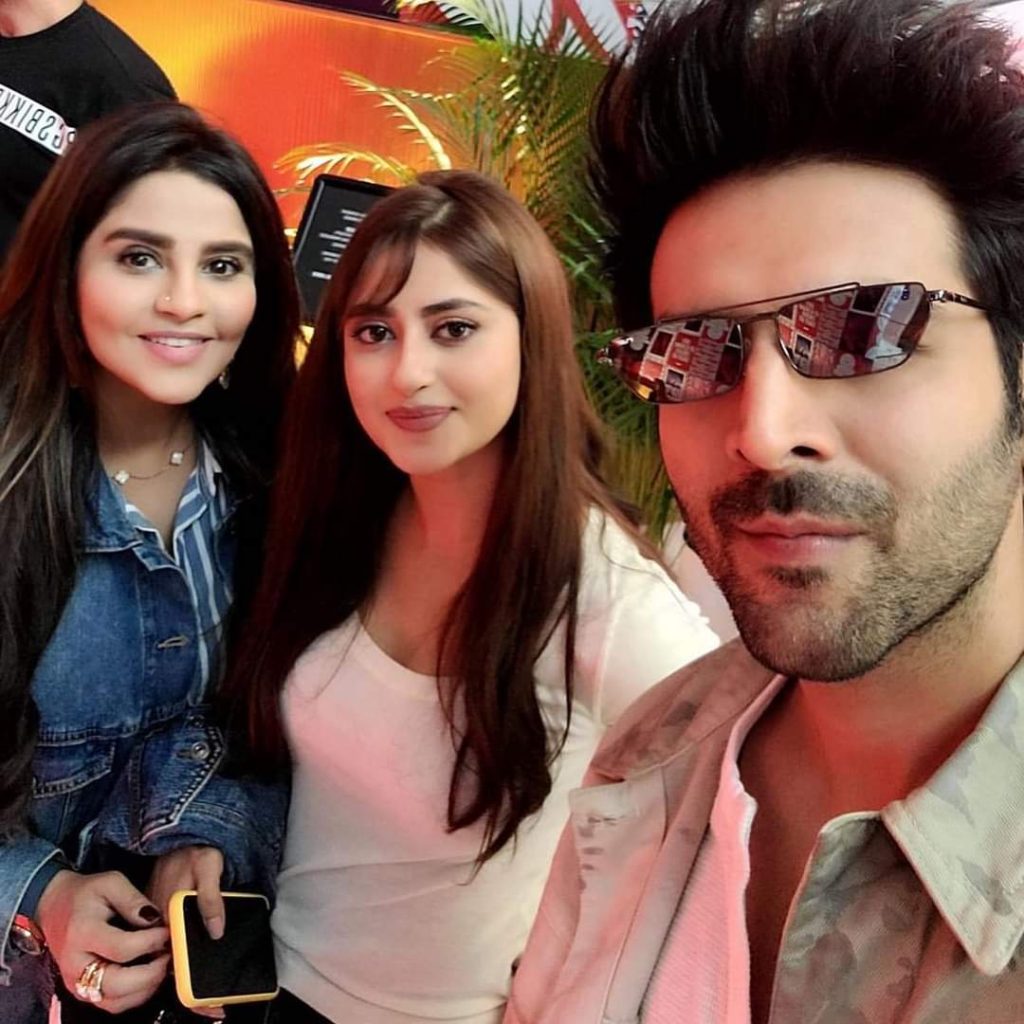 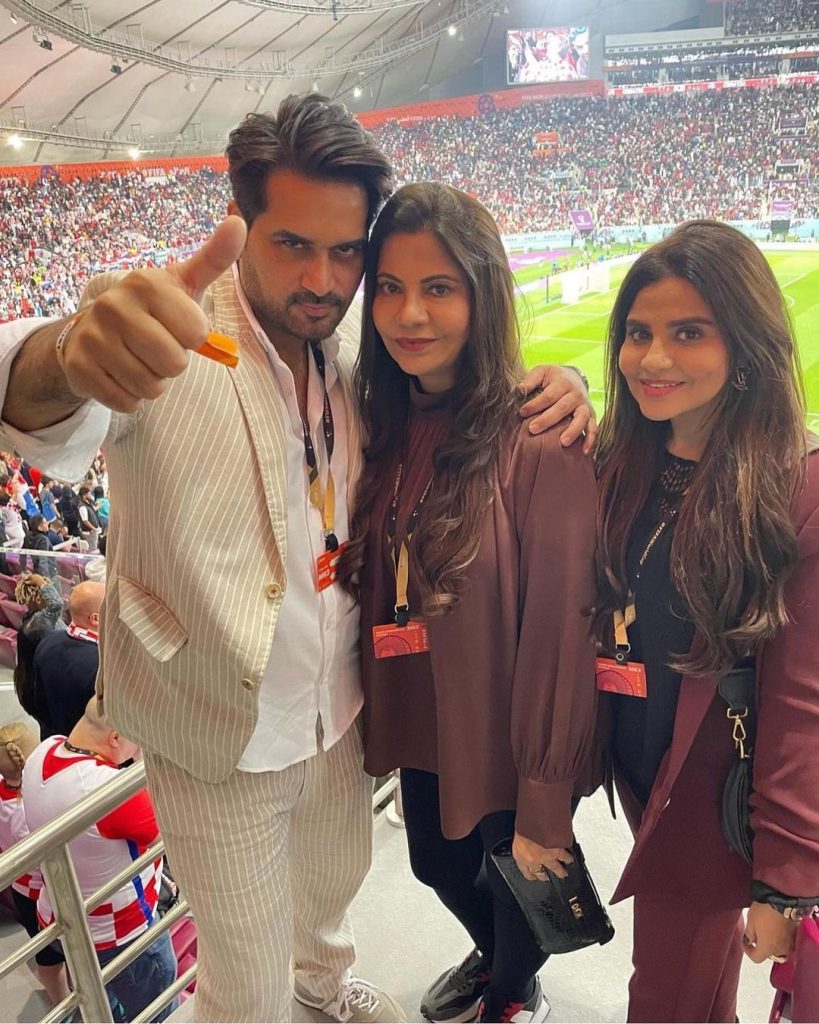 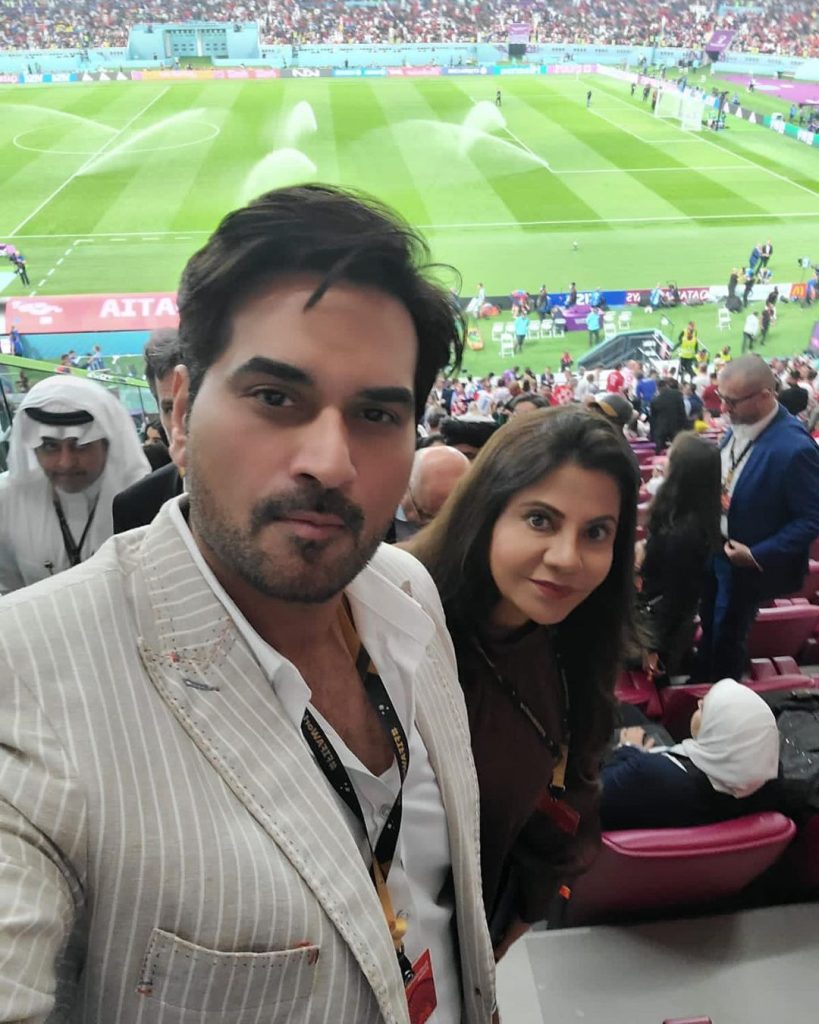 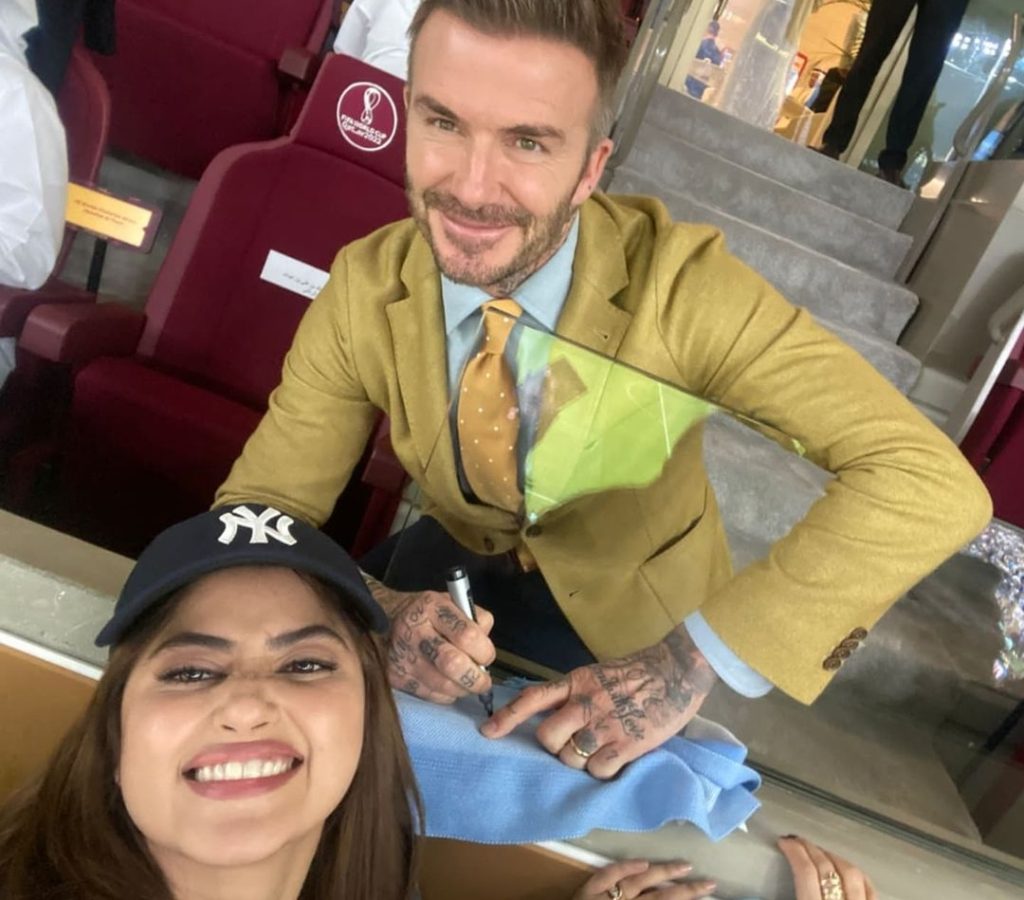 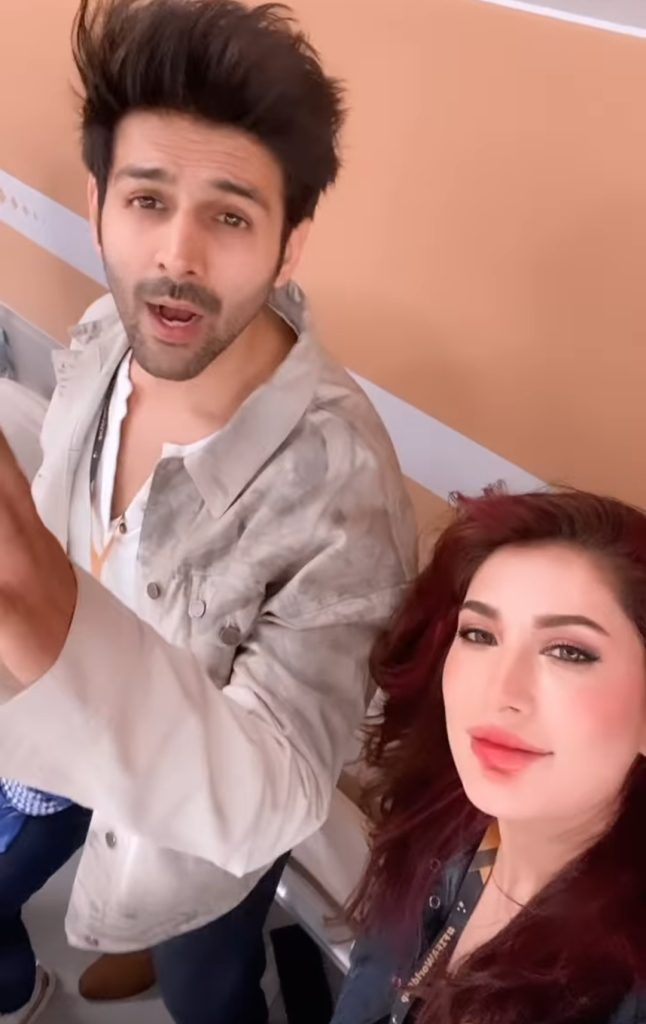 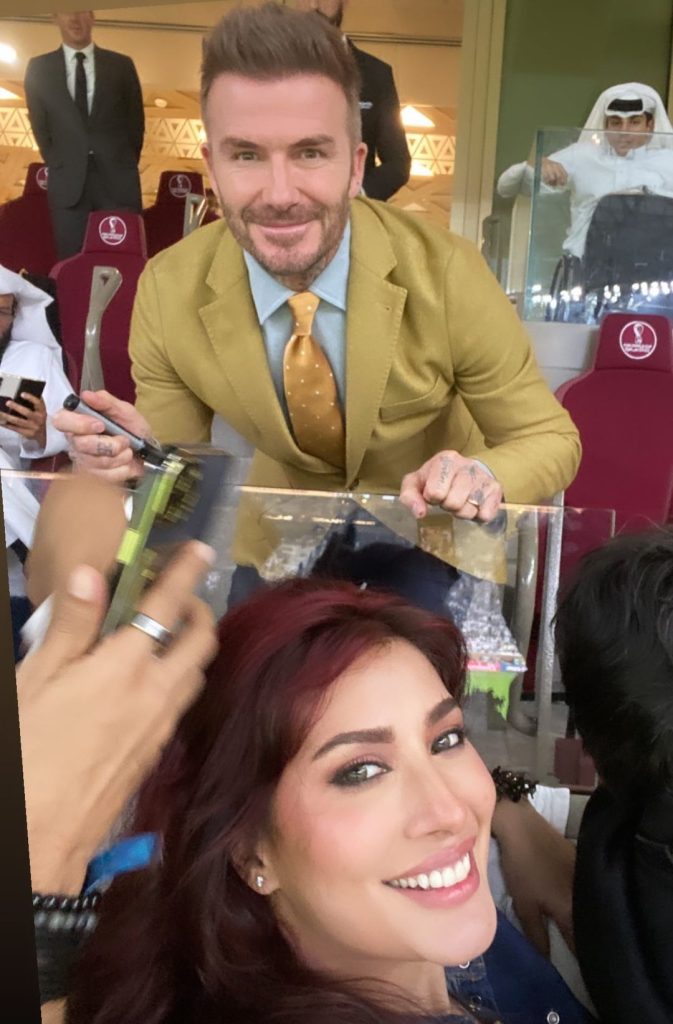 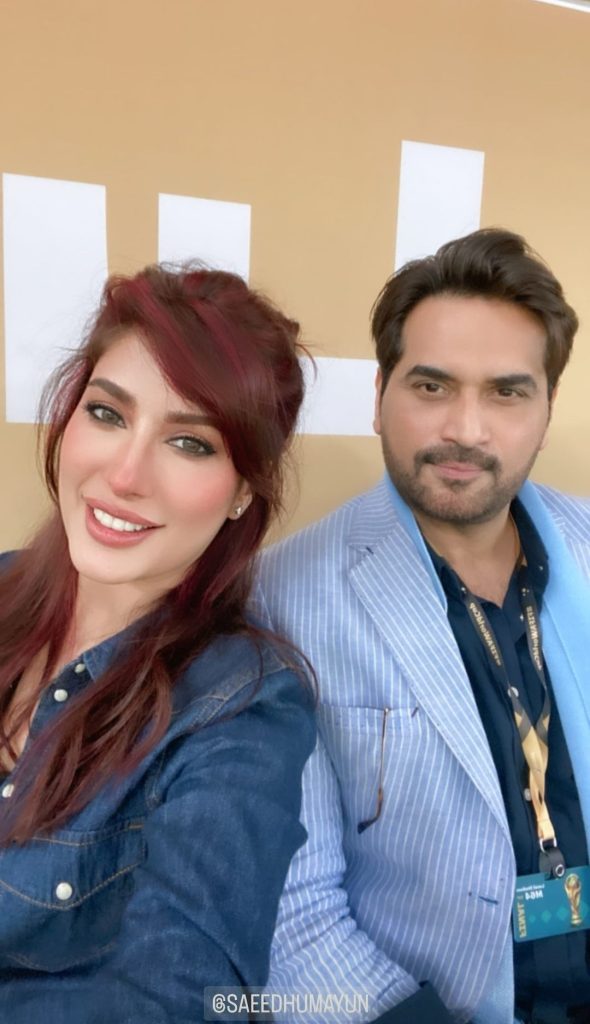 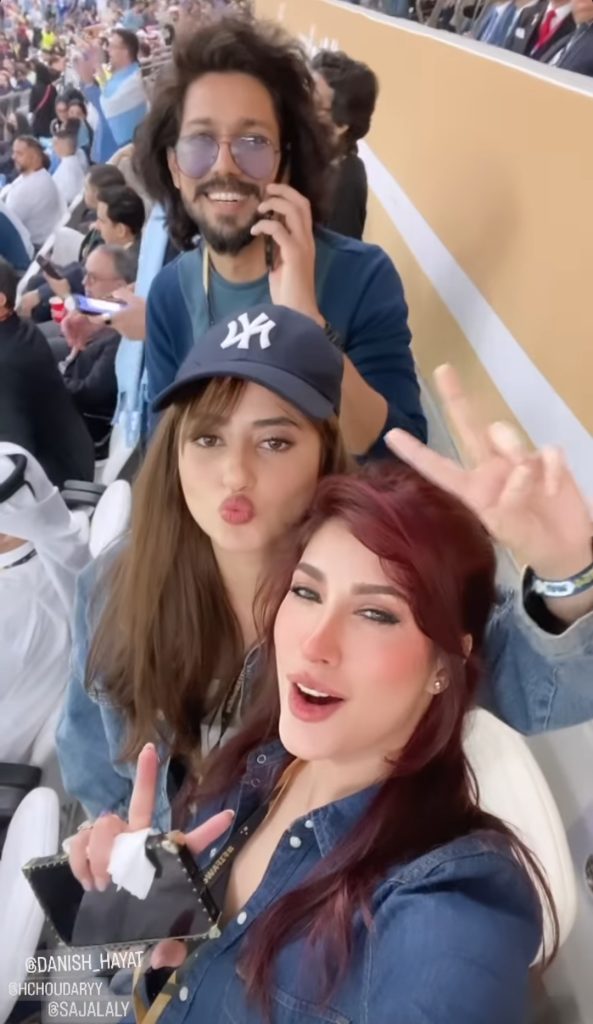