Fatima Effendi Kanwar has been in the industry for many years now and people have seen her grow as an actress in front of their eyes. She started out with the infamous Kaash Main Teri Beti Na Hoti and she is still ruling the screens with her recent drama Betiyaan being a super hit and ruling the TRP charts. Fatima got married to actor Kanwar Arsalan and the two are now parents to two beautiful kids. The family is super active on YouTube as well and share their routine and family moments through their social media. 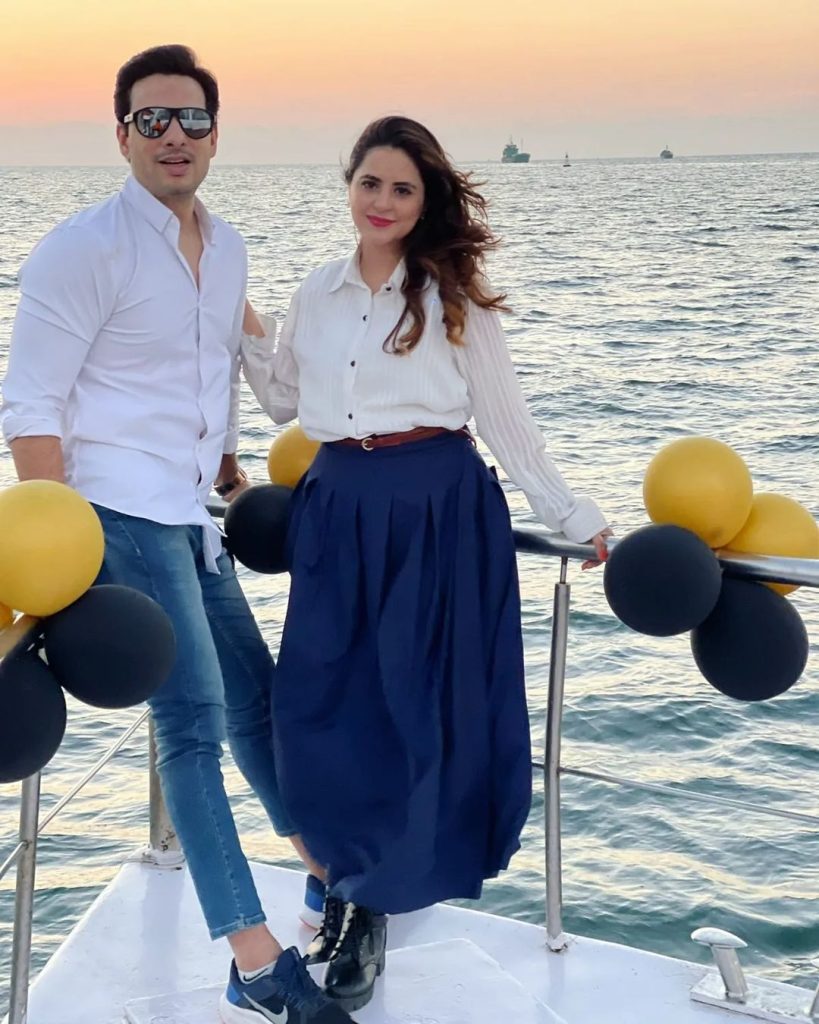 It was Fatima Effendi’s birthday and the family got together to celebrate her big day. Fatima and Kanwar were complimenting each others looks as they opted for casual chic fashion while both of their boys, Almir and Mahbir also went with their parents’ fashion choices. Here are some pictures of Fatima Effendi Kanwar as she celebrates her birthday with her family and cuts the cake surrounded by the love of her husband and sons: 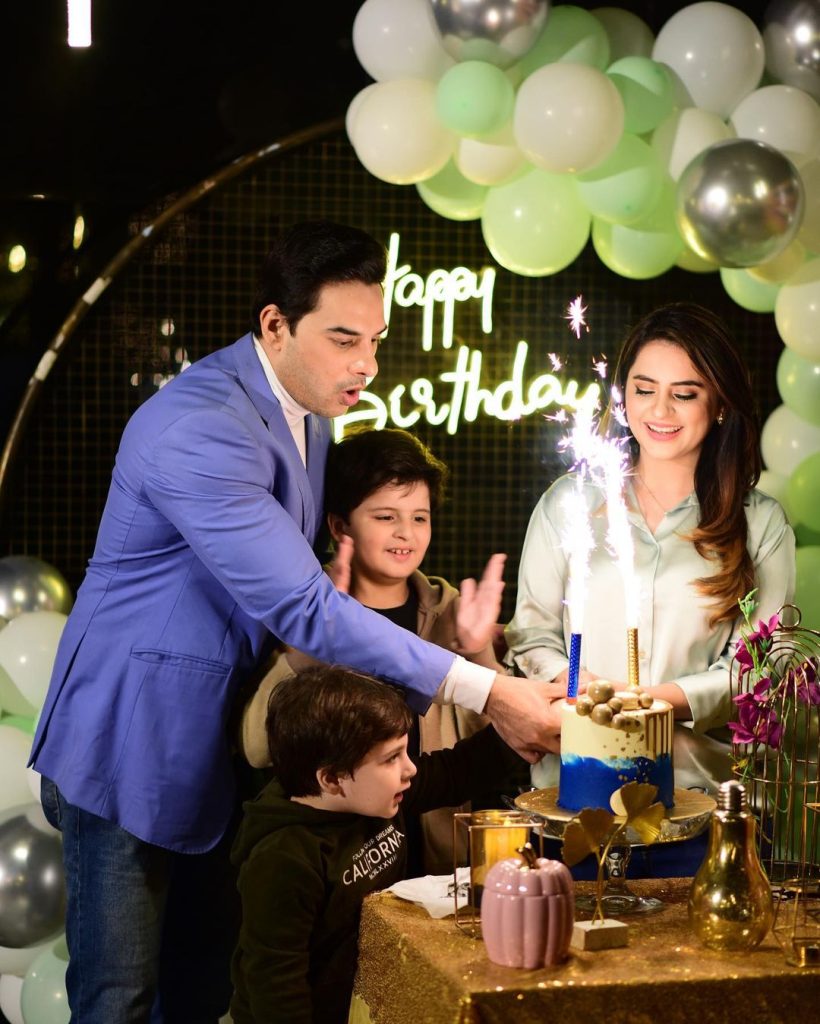 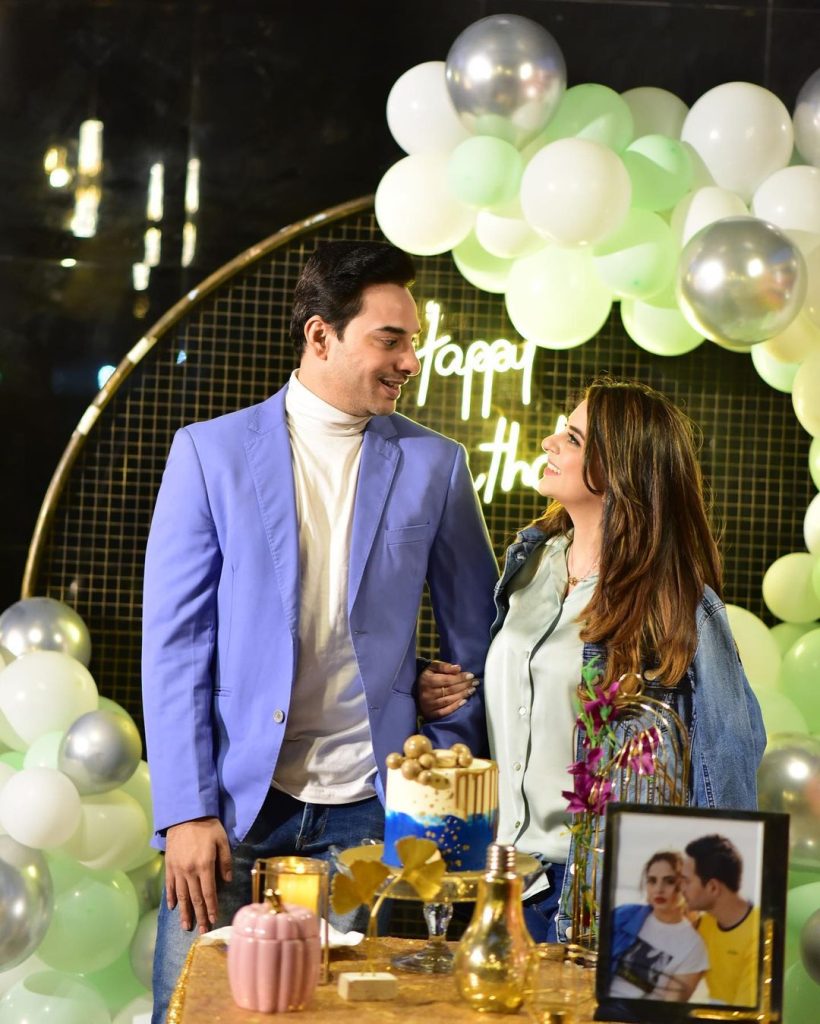 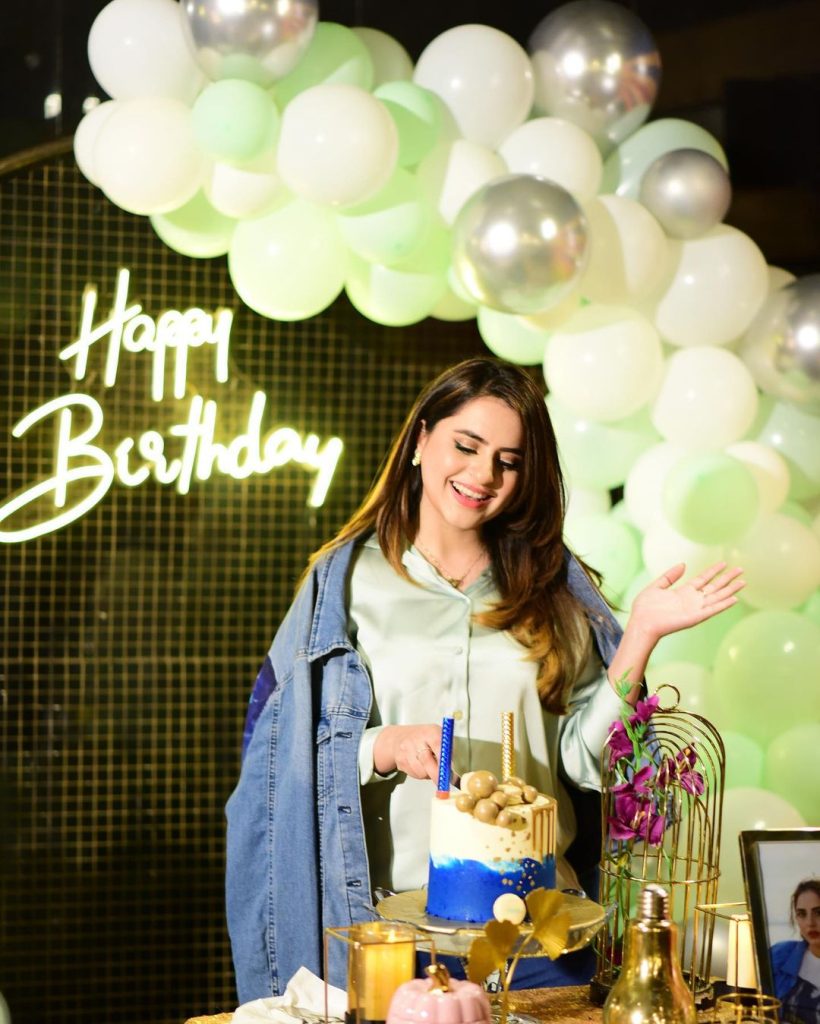 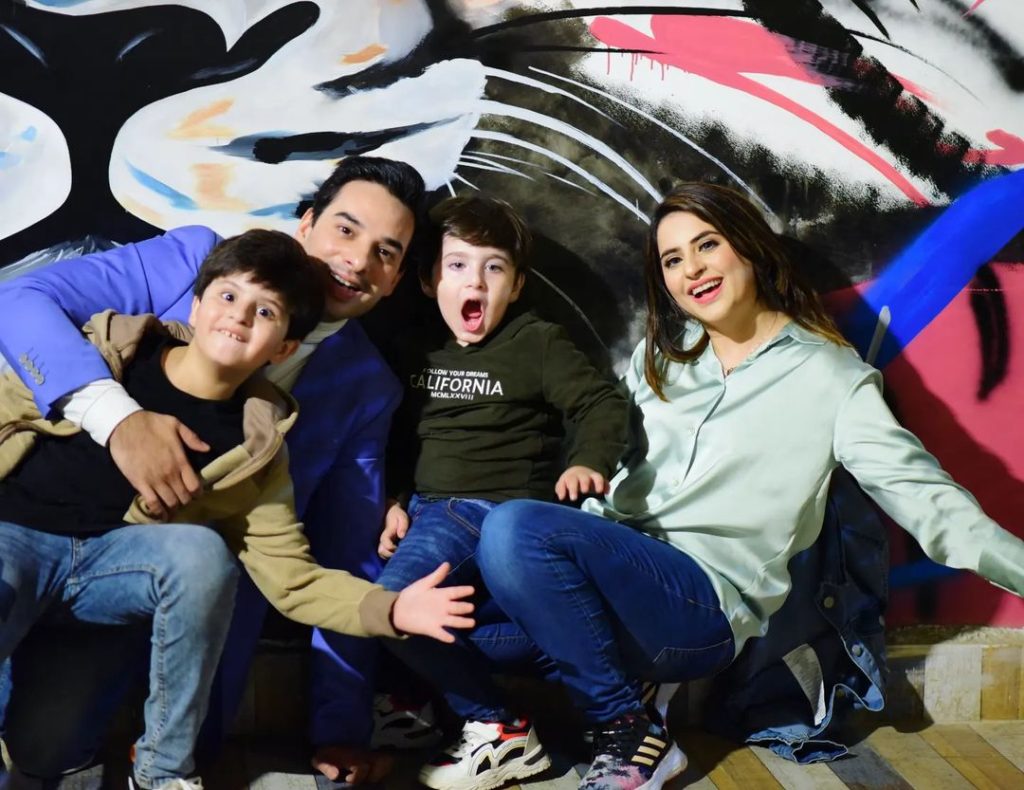 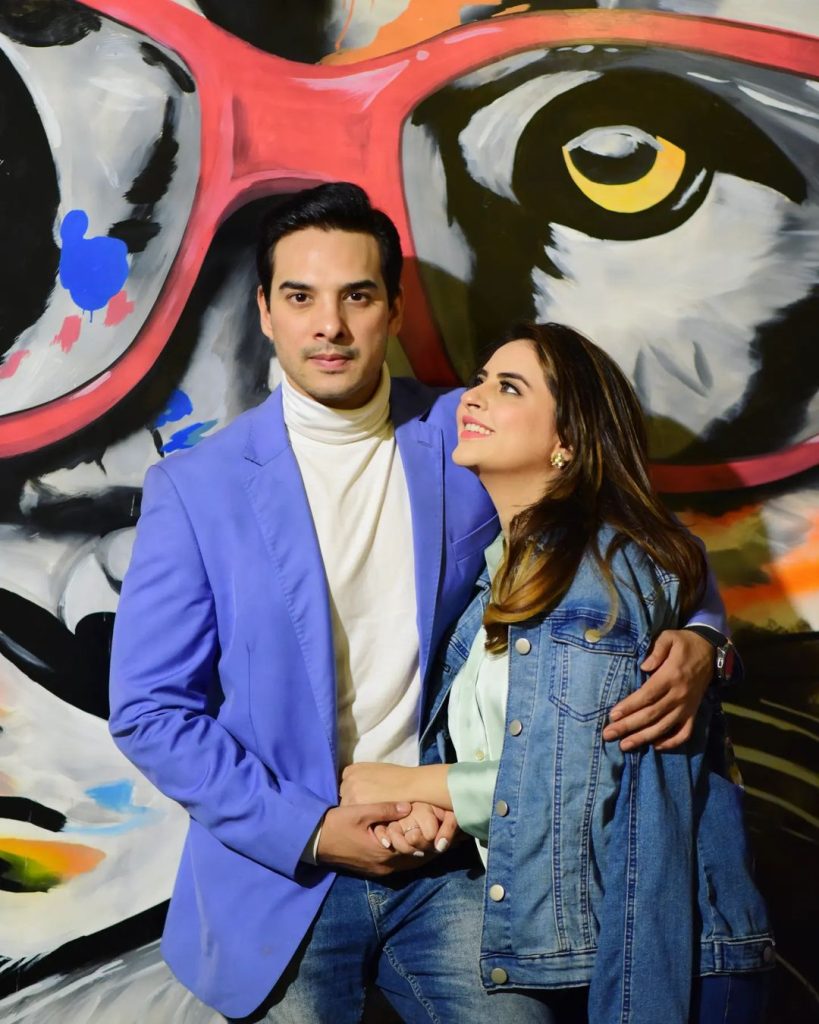 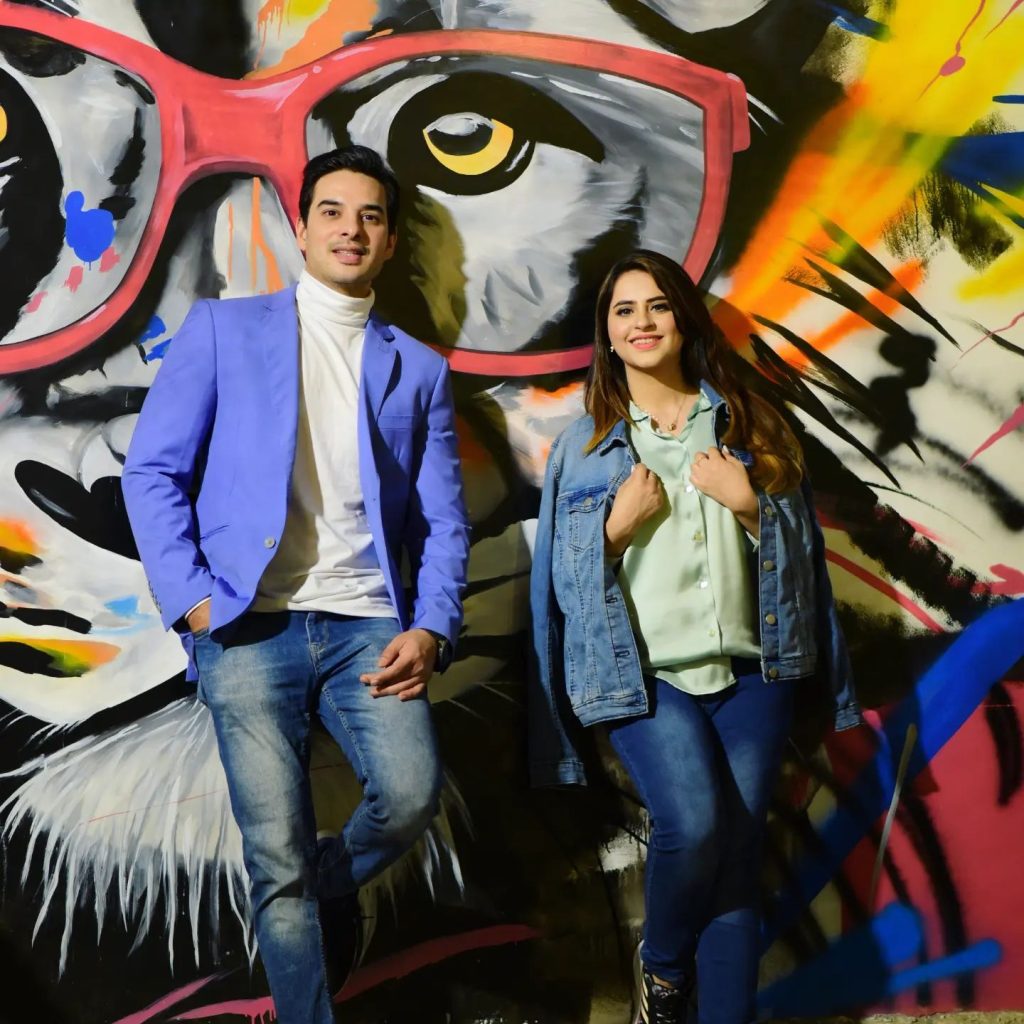 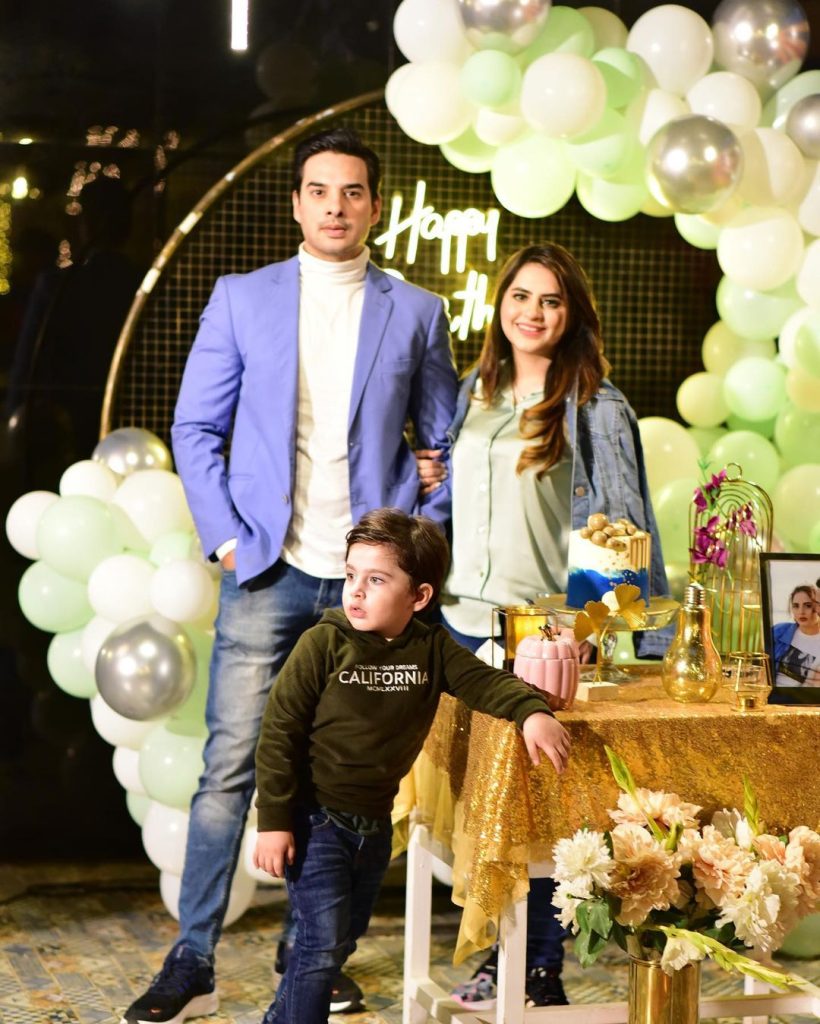 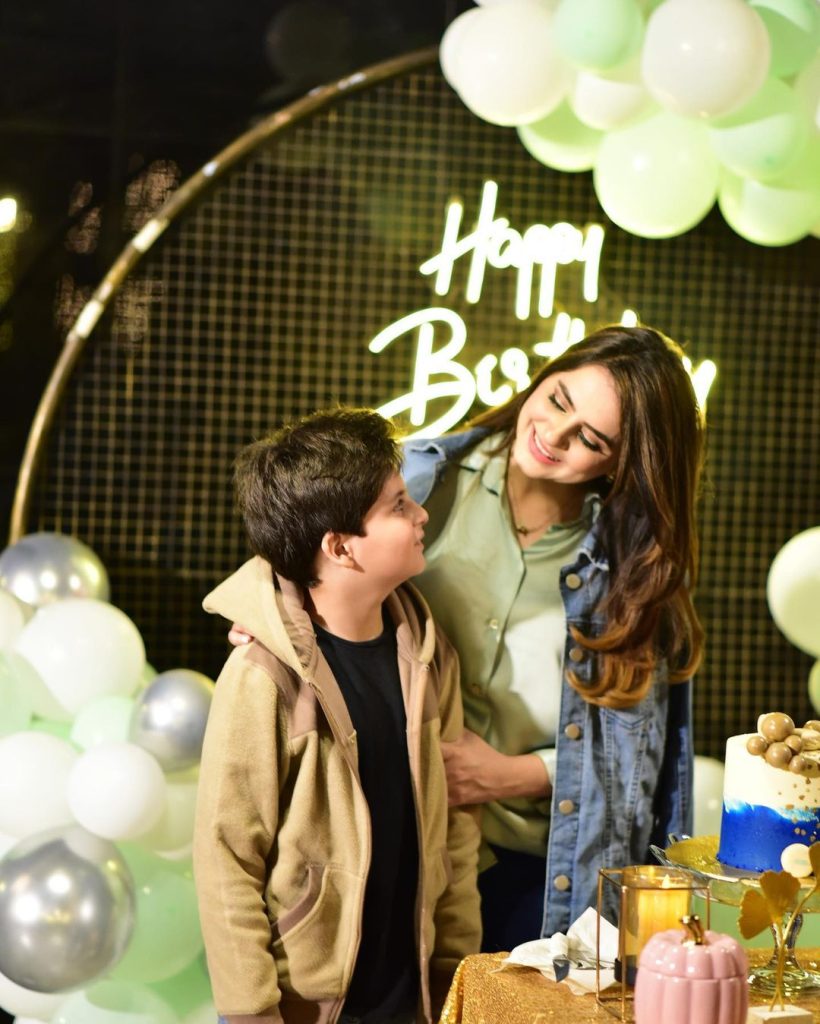 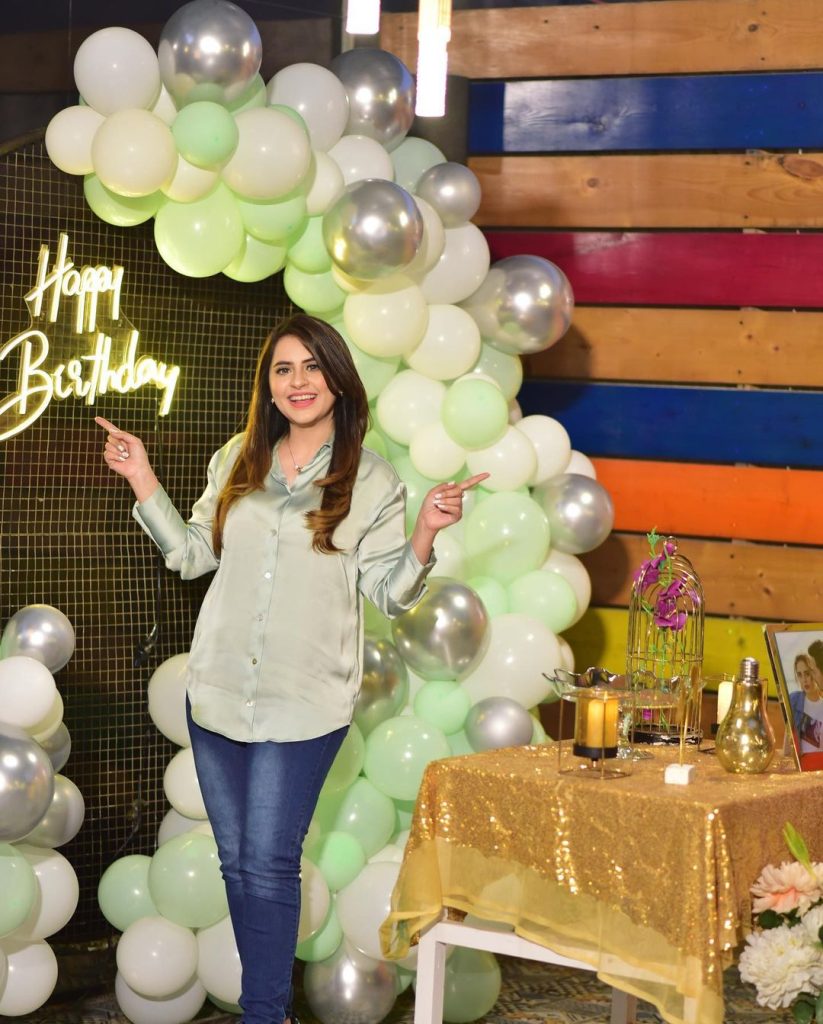 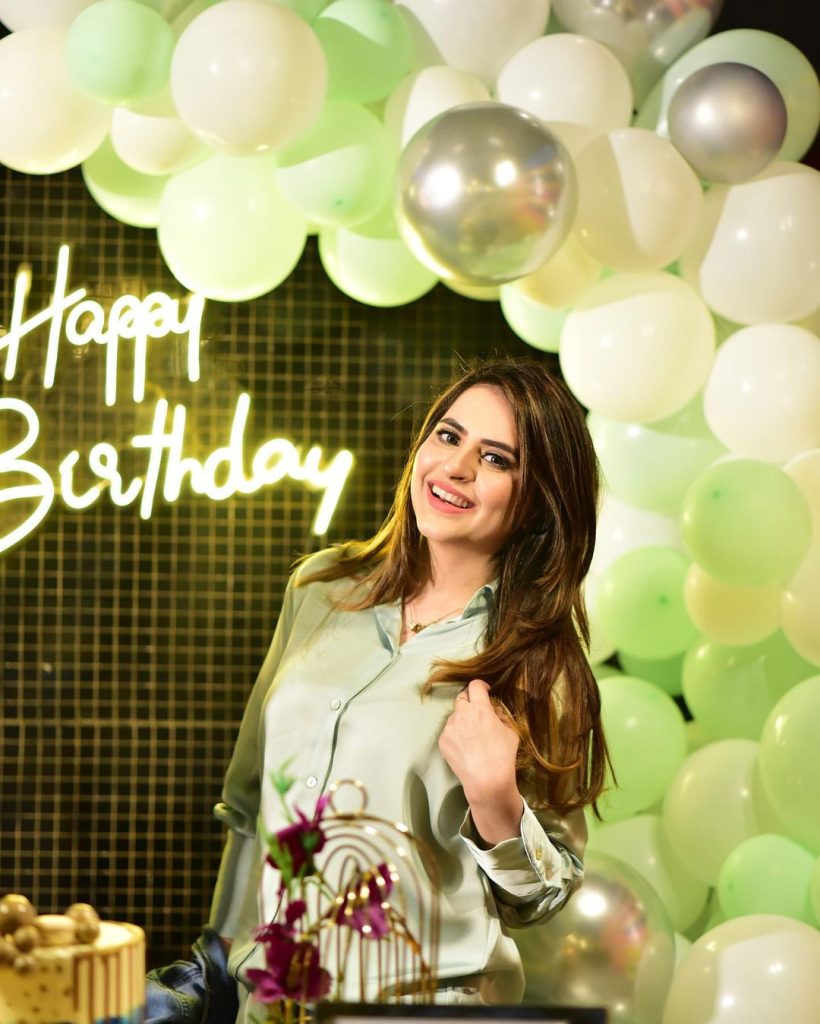 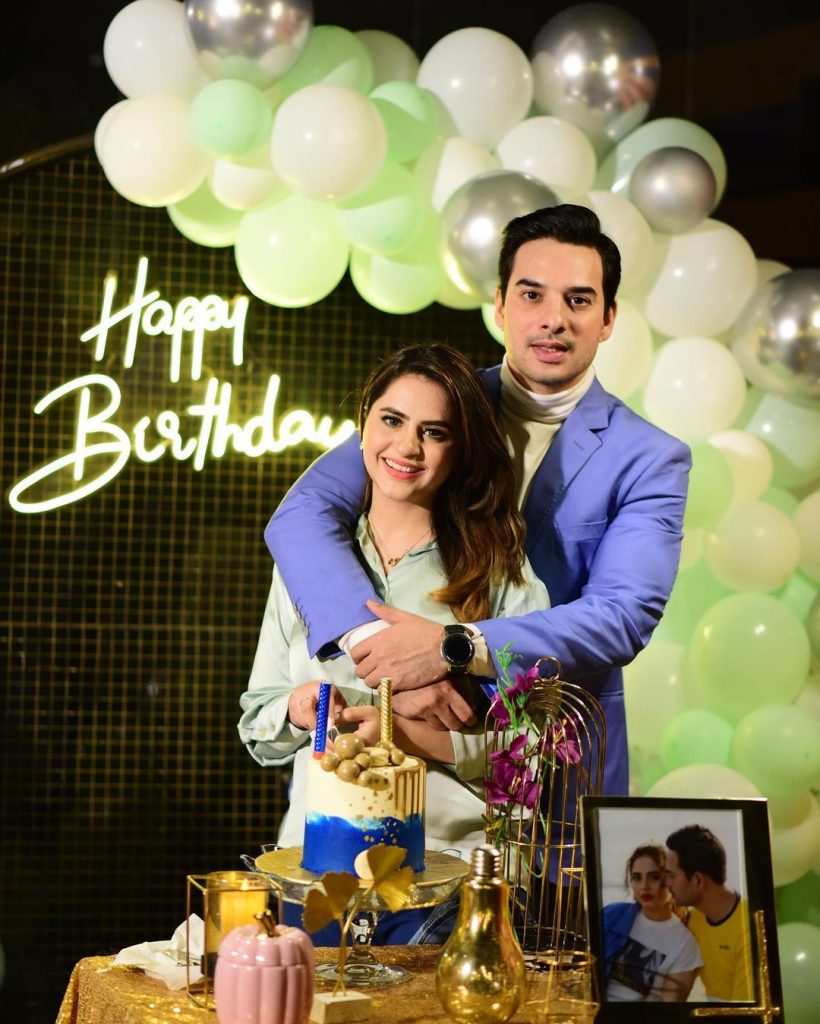 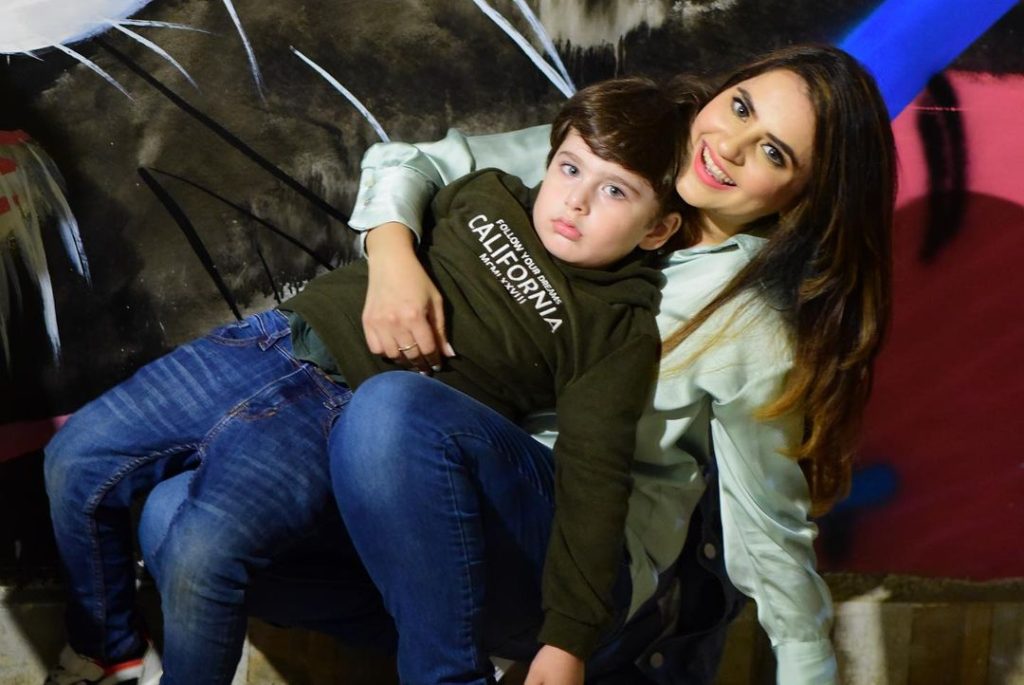 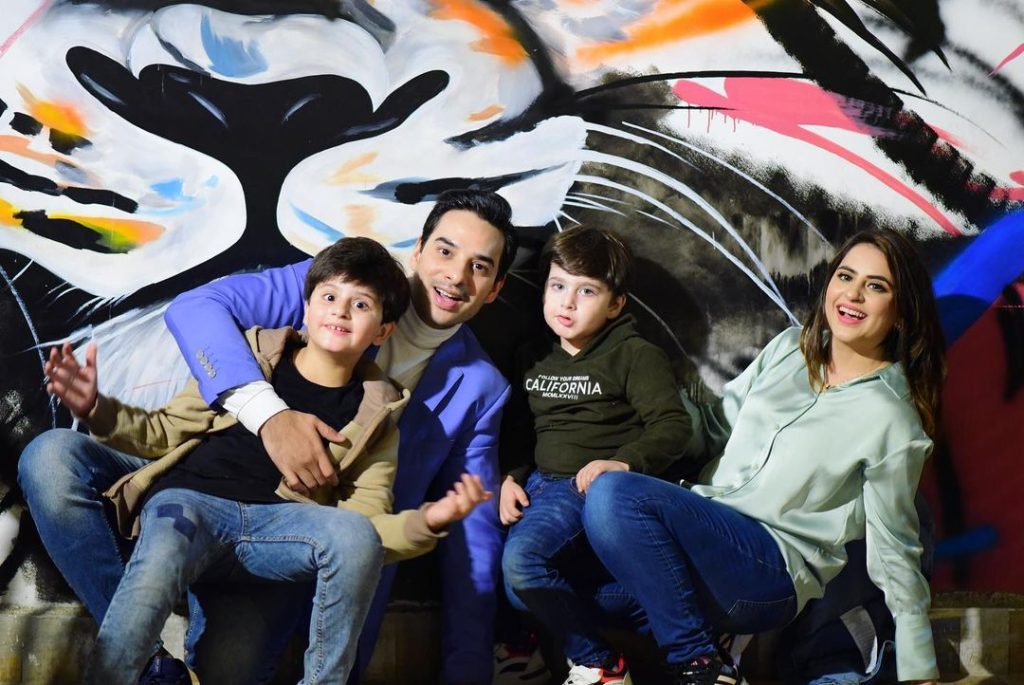 The family also shot a Vlog as they recorded their outing for Fatima’s birthday as well as the gift unboxing. Here is what they did: