What Happened After Shabbir Jan Walked Out Of Nida Yasir Show

Good Morning Pakistan is one of the most popular shows of the country. Nida Yasir has been hosting that morning show for years now and people love to hate it most of the time. There have been many controversies over the years and the show has seen many ups and downs remaining as the last standing show in the contemporary morning show space. 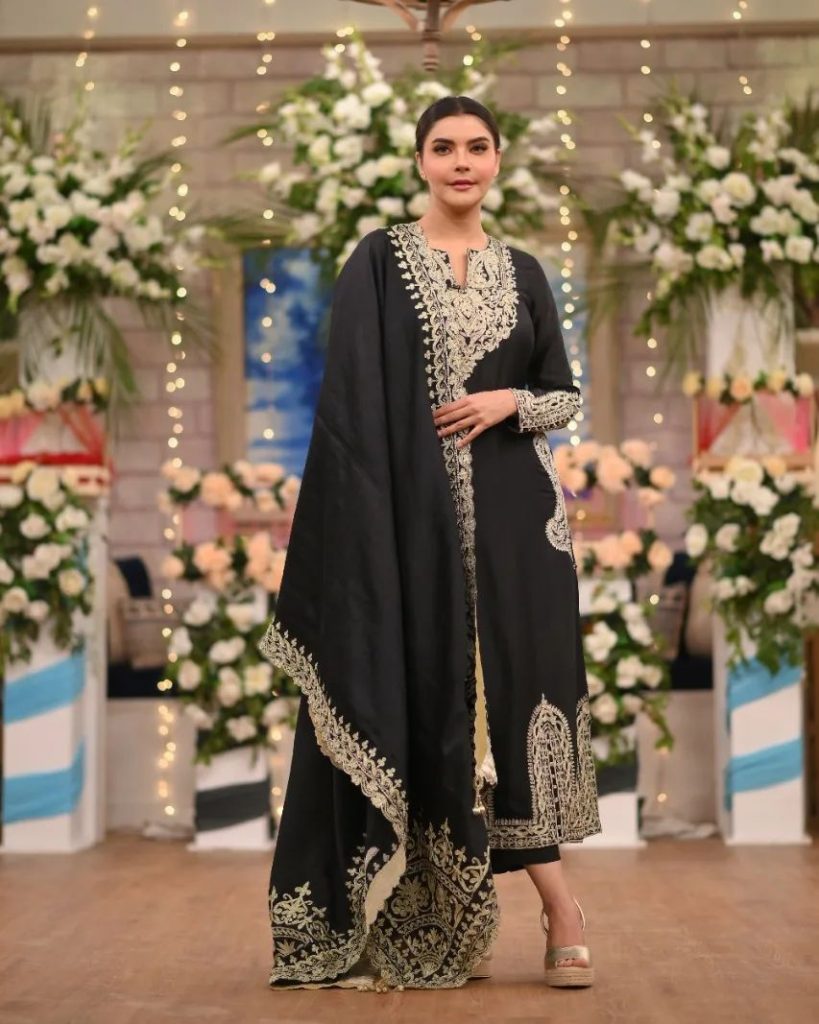 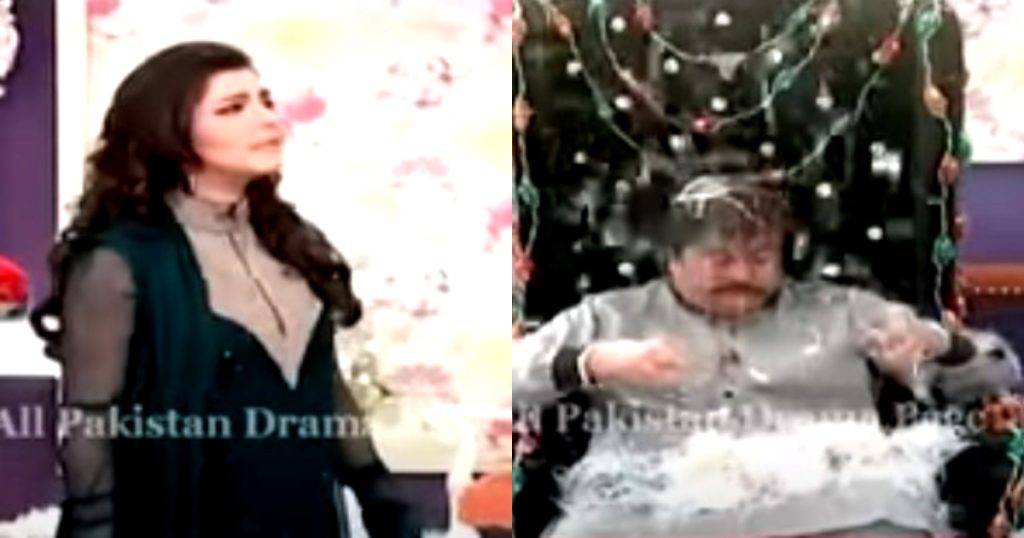 This is what had happened:

Shabbir Jan was a guest on Nadir Ali’s podcast and he talked about what happened after the whole fiasco. He shared that Nida and other people from the ARY administration visited him and they were apologetic about what had transpired. He said that there should be a limit to what is happening in order to make people watch your show. 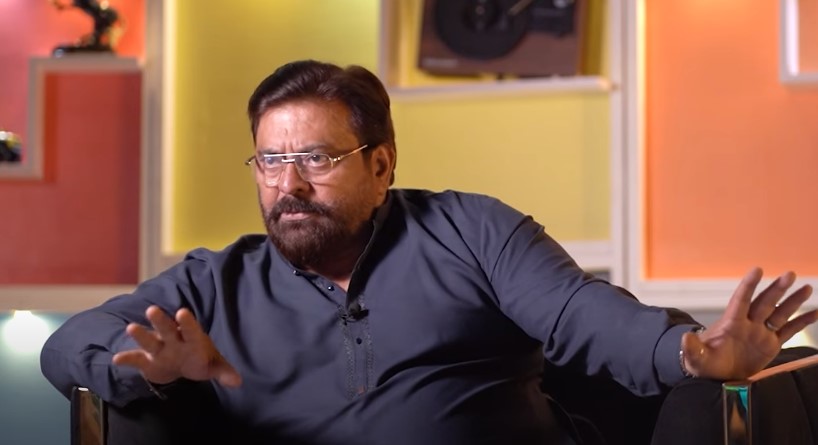 Shabbir Jan also refuted the rumours that ARY administration put a ban on calling him again after the whole incident. He also added that he generally gets angry quickly and it was his control that he only walked off the show. This is what he revealed: