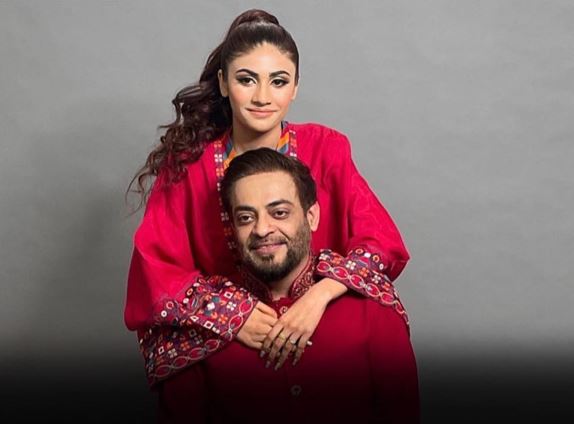 As the issue has been making rounds on social media since last few days, some of the famous Pakistani celebrities including Ahmad Ali Butt, Syed Jibran, Mathira taking to their social media accounts, stood forward and shared their stance on Aamir Liaquat and Dania Shah’s recent controversy. 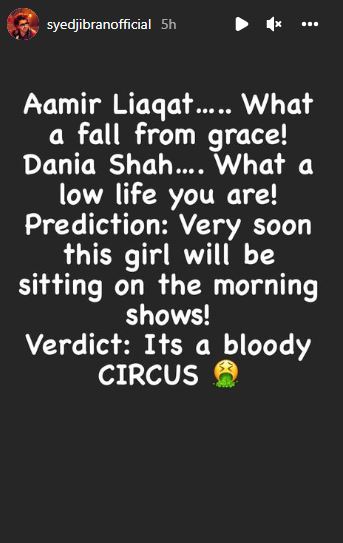 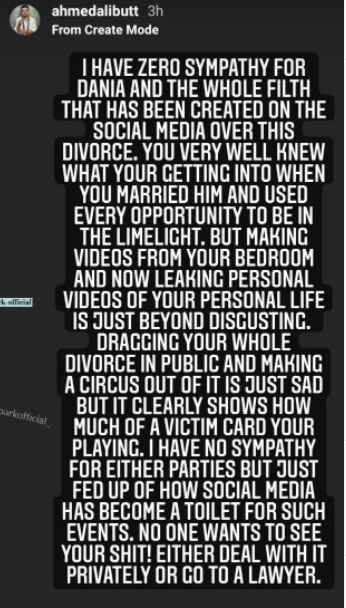 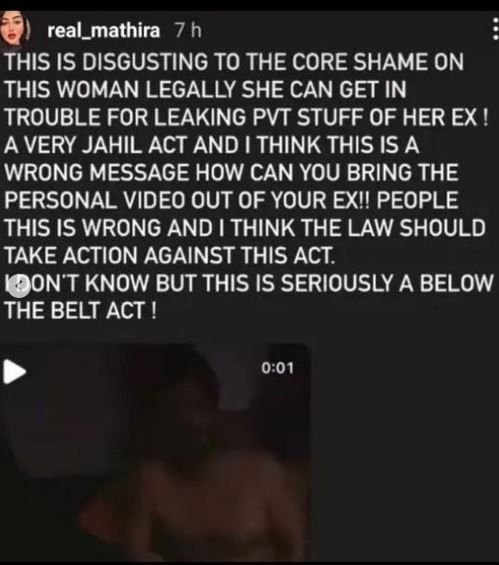 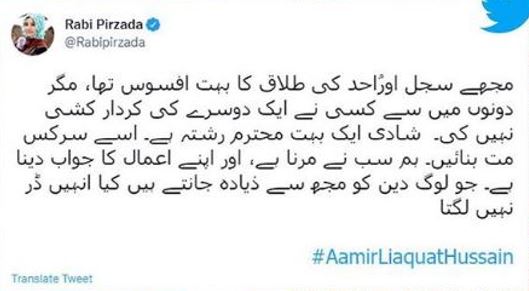