Yumna Zaidi is one of the biggest and leading actress of the industry who is active since 2012. She’s a decent and versatile Pakistani actress who has been a part of various superhit drama serials till date. It wouldn’t be wrong to call her a powerhouse of talent who has marked herself in industry with her own diligence. 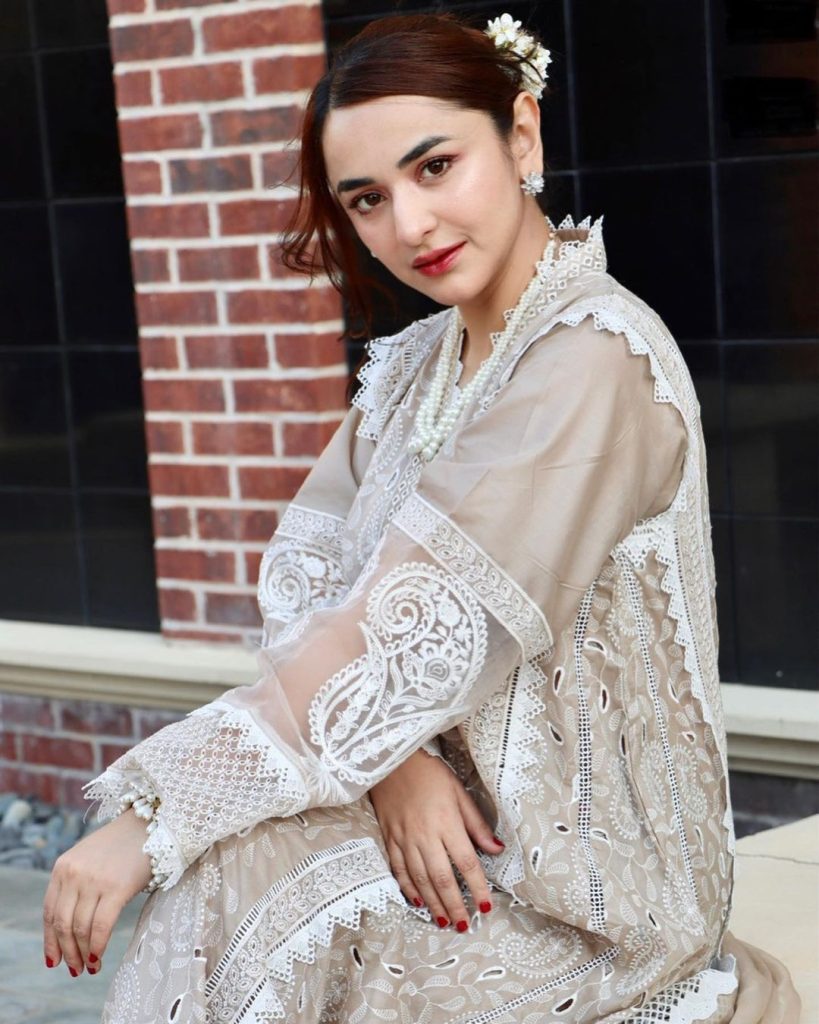 Likewise, CBA Arslan Naseer is a Pakistani social media star and content creator who started making comic videos in 2011 and became social media star with his own efforts and struggle. Arsalan Naseer made his acting debut with Ramzan special play, “Chupkay Chupkay”. He was recently a part of another special Ramzan play “Paristan” alongside Aymen Saleem. 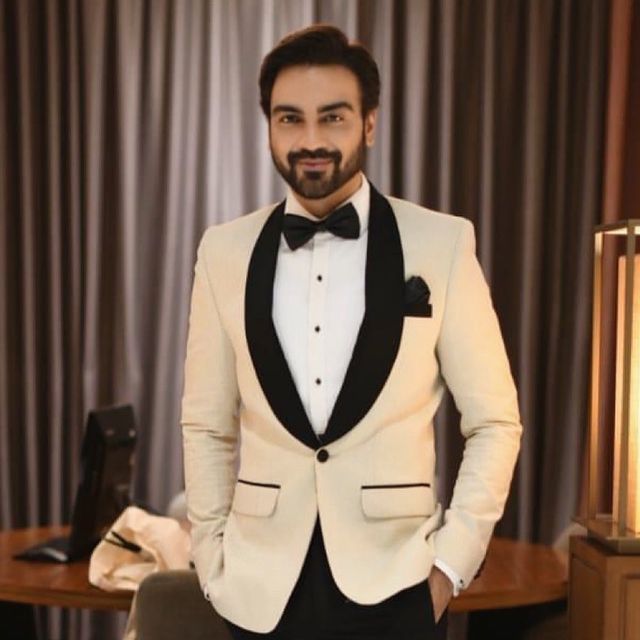 Recently a news started circulating on social media that super stunning Yumna Zaidi and the very talented Arsalan Naseer are all set to share the screen together. Yumna and Arsalan will be featuring in HUM TV’s upcoming project “Bakhtawar”, produced by MD Productions. Yumna Zaidi will be playing the role of ‘Bakhtawar’, a tomboy. It is also said that Sajal Aly was doing the project earlier but after some days of shoot she left. According to the sources the shooting for drama serial “Bakhtawar” will be started soon. 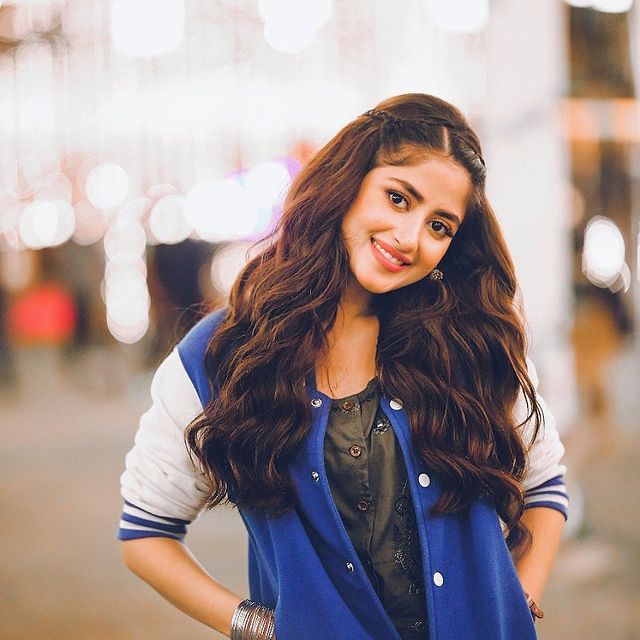